Turkey’s Cappadocia region is extremely an exclusive for its beautiful nature and history. The Fairy Chimney also called tufa rock cones are located in a region once known as Cappadocia, which ran through the historic Silk Road trading route. The ancient civilization shows the sings how they carved out towers of rock, give way to homes thousands of years old but still decorated with original frisks. The fairy chimneys are result of a geologic process that started millions of years ago, when sculpted by wind, flood water, and volcanic eruptions rained ash across eventually hardened into stuff, a porous rock, covered by a layer of basalt. Ultimately, the lengthy work of erosion instigated, the softer tuff wore down, giving way to pillars, stand as tall as 130 feet.

The harder basalt erodes more sluggishly, founding a protective, mushroom-shaped cap over each one. Just like that, a fairy chimney is born. The humans have used these chimneys for centuries, but as the centuries running like wheels, the area was raided and invaded by European empire builders. The Hittites, the Persians, Alexander the Great, the Romans, the Byzantines, and the Ottomans all laid claim to the land at one time or another. The fairy chimneys with caps have a conical shaped body and a boulder on top of it. The cone is constructed from tufa and volcanic ash, while the cap is of hard, sturdier rock such as lahar or ignimbrite. Various types of fairy chimneys are with caps, cones, mushroom like forms, columns and pointed rocks.

During the Roman times, persecuted Christians fled in droves to Goreme and built homes, churches and expanded ancient caves into underground cities in these chimneys. Now, the rock sites of Cappadocia and Göreme National Park designated “World Heritage Site by UNESCO” and describes as one of the world’s most striking and largest cave-dwelling complexes. In the ancient times, local’s inhabitants used these chimneys as shelter under threat of invasion, shielding themselves from outsiders with heavy stone doors and intricately designed traps. As the time passes, new ideas came into the mind of locals to use them as a source of income. They’ve hand dug artifacts make stunning bond with Cappadocia’s natural wonders. Every year millions of peoples come to see this marvelous place, even they can sleep in certain caves and chimneys have been converted into unique hotels

Without any doubt, the fairy chimneys are product of Cappadocia environments, a true miracle millions of years in the making however, humans transformed these miracles into home burrowing into the magic and making it his own way to generate revenue. Moreover fairy chimneys are usually found in the valleys of the Uchisar- Ürgüp-Avanos triangle, between Urgup and Sahinefendi, around the town of Cat in Nevsehir, in the Sogani valley in Kayseri, and in the village of Selime in Aksaray. The natural beauty is drawn by the high rocks surrounding it and the fairy chimneys within; it’s a place that offers unbelievable natural treasures. You can say as “Valley of the Fairy Chimneys,” and photographs can’t even begin to give you an idea of what it was like to actually be there, but the experience of seeing this part of the world with our own eyes was breath-taking. 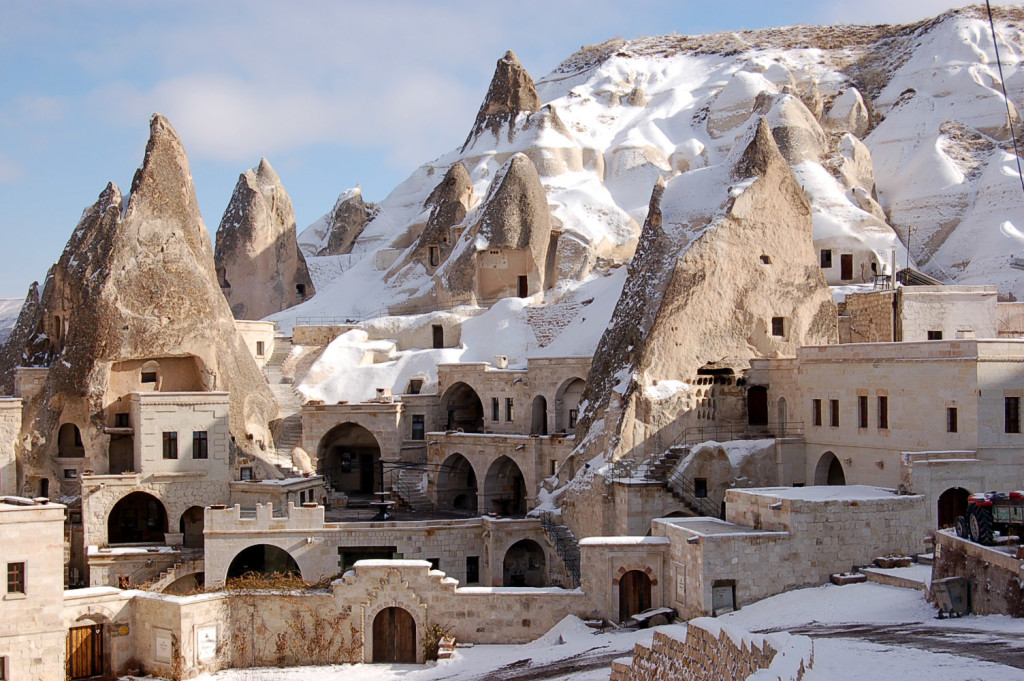 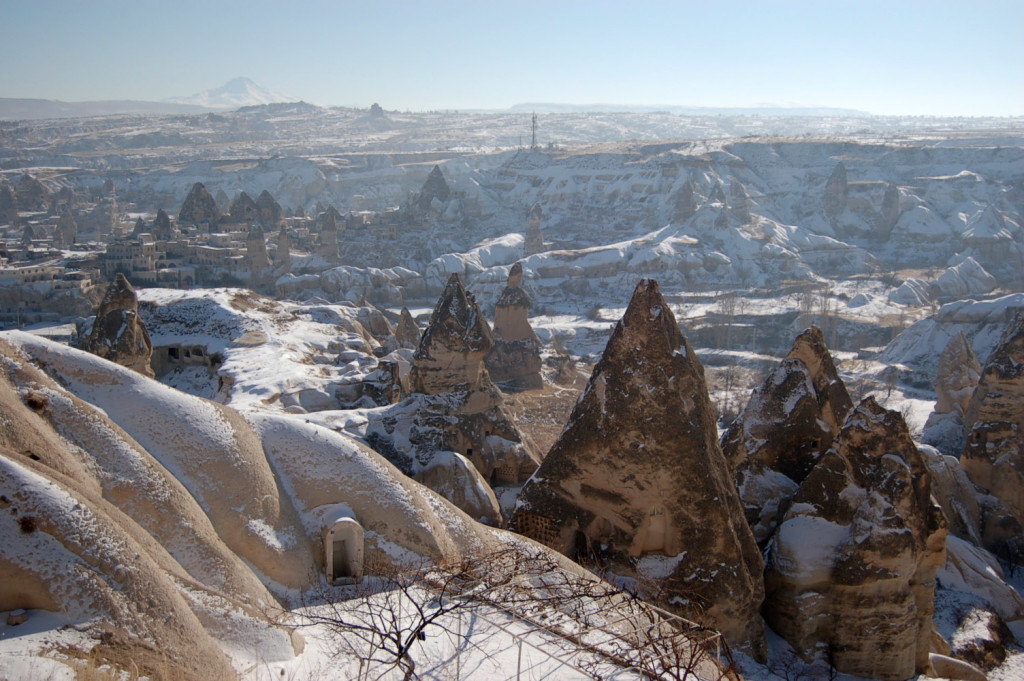