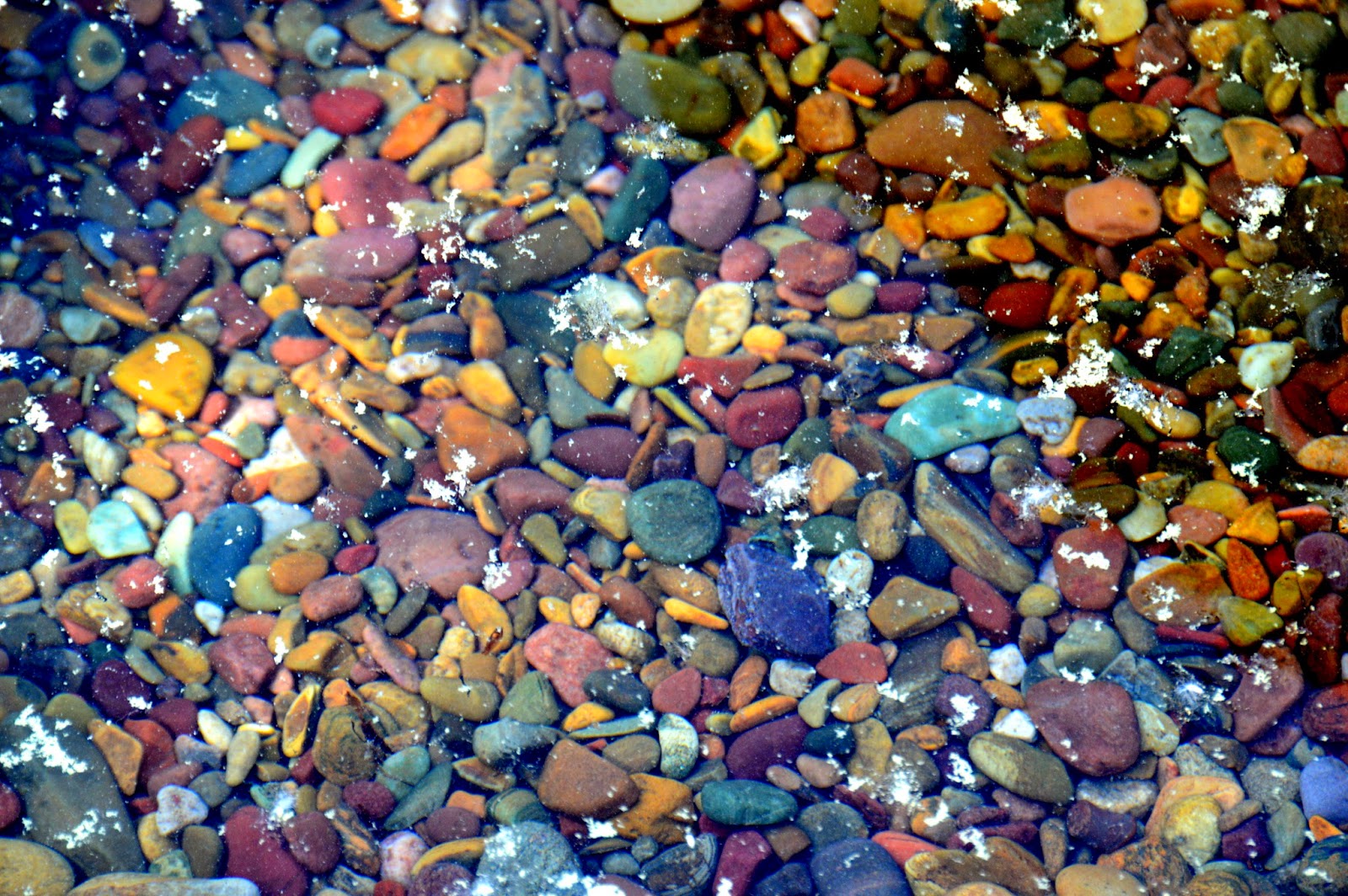 The Glacier National Park of the U.S. state of Montana, near the border with Canada, is home to more than 700 lakes. Out of them only 131 of these lakes have names and about 200 lakes are over five acres in size. And a dozen of them surpasses thousands of acres, which is rare for mountain lakes. The lake’s waters are extraordinarily clear, owning to the yearlong low temperatures that forbid the growth of planktons. It is not rare to see details on the bottom of the lakes at depths of 30 feet or more.

One of the most prominent features of some lakes is the existence of a variety of colored rocks and pebbles just beneath the water surface and on the shores. Thus, the rocks’ series color varies from maroon to dark red, and from blue to green. The Colored Pebbles of Lake McDonald are seen in plenty on the shores of the western side of the park.

The stunning Lake McDonald is the largest of the lakes of Glacier National Park. It is with a surface area of 6,823 acres, also the longest, at over 15 kilometers, as well as the deepest lake at 141 meters. Lake McDonald is home to various native species of trout and other gamefish. However, catchable species include, but are not limited to west-slope cutthroat trout, rainbow trout, bull trout, lake trout, Lake Superior whitefish, mountain whitefish, kokanee salmon, and suckers.

The beautiful green rocks can be seen at Otokomi Lake. Whereas the dark-colored rocks were found at the upper end of Lake McDonald. Along McDonald Creek and around Trout Lake are the result of subjecting the red and green iron-rich rocks to heat and pressure. These natural rocks are actually all around Glacier National Park and were created in different eras.
Advertisement

Because, when the glaciers came, they broke down the rocks into miniature fragments and the rivers washed them away. Several of these got deposited onto the lakes and “tarns” lakes formed by filling the bottoms with ice-scoured amphitheaters. Although the water erosion then rendered them into smooth pebbles! Quoting from the book “Glacier-Waterton International Peace Park” by Vicky Spring and Tom Kirkendall:

The rock color is determined by the presence or absence of iron and the bright red rocks found along the Grinnel Glacier trail were deposited in a shallow ocean environment where the iron was oxidized by the tidal exposure to the air. Farther, rocks with this coloration frequently have old ripple marks or ancient mud crack lines.

The rich green-colored rocks were shaped in deeper water than the red rocks. Though these rocks comprise the same quantities of iron-bearing minerals, they did not have the same revelation to oxygen and the amount of oxidization was limited. Therefore, the Colored Pebbles of Lake McDonald are a beautiful natural gift for this area.

The Lake McDonald park is protected by law, which means you can’t take anything from the park. Collecting, colorful rocks, minerals, either for recreational or educational purposes is prohibited. If you’re fond of swimming, then you have to travel to a nearby village, located on the southwest shore of Lake McDonald. This is the only place in Glacier park, where families can enjoy and swim. 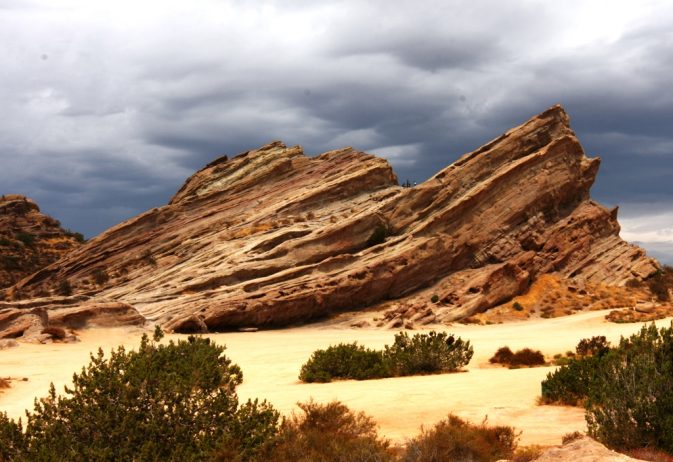 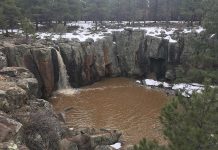