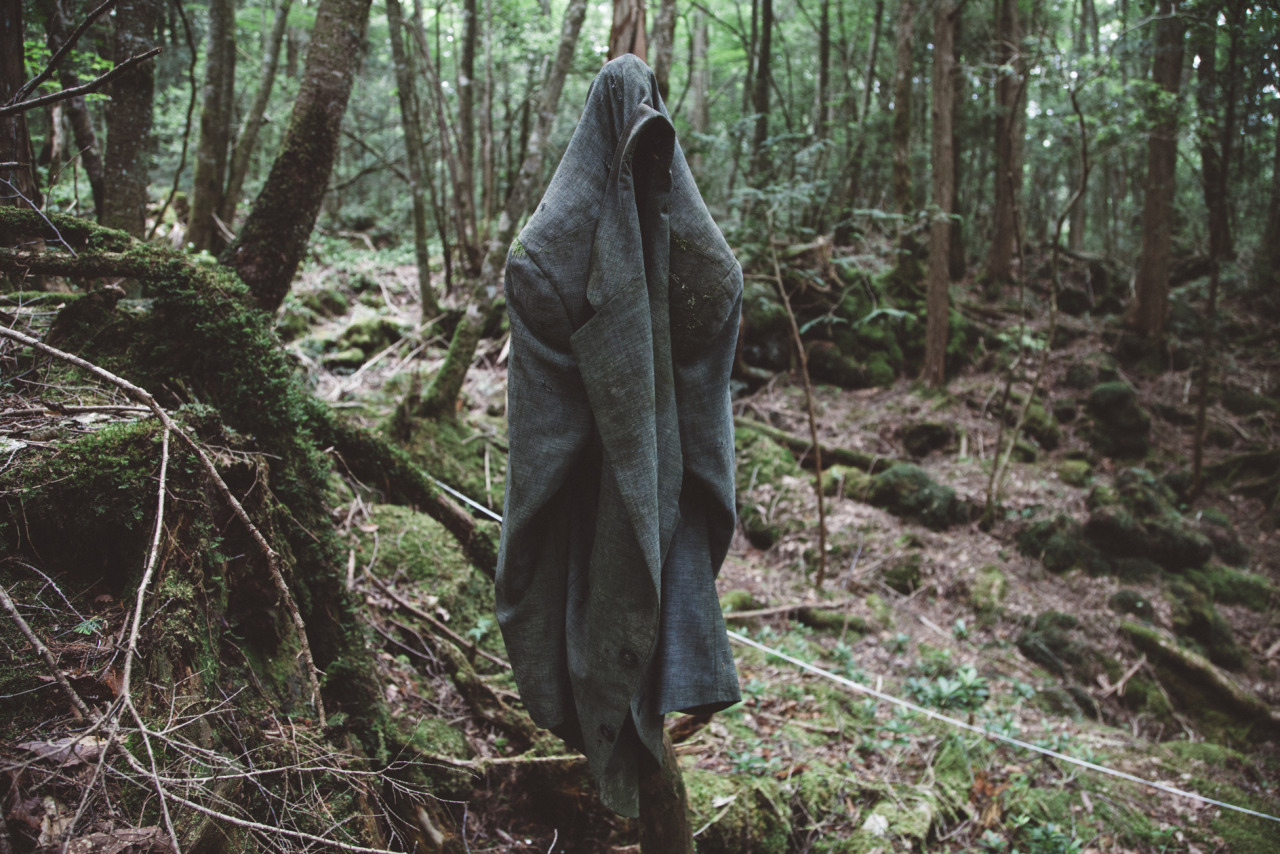 Aokigahara Forest is easily called the Perfect Place to Die. The Aokigahara forest has the ill-fated distinction between the worlds second most popular place to take one’s life. It is believed that the first is the Golden Gate Bridge. Aokigahara is also recognized as the Suicide Forest or Sea of Trees. The forest is a 35-square-kilometer that lies at Mount Fuji’s northwest base in Japan. The so-called suicide forest holds a number of rocky, icy caverns, a few of which are popular tourist destinations.

The forest has a historic association with demons in Japanese mythology. It is an infamously common suicide site. And a sign at the head of the main trail urges suicidal visitors to think about they’re families and contact a suicide prevention association. The forest comprises of volcanic rock and really an arduous task to penetrate with hand tools like picks or shovels. One can get easily lost if side out from official trails. Many adventure lovers’use plastic tape to mark they’re paths in order to avoid getting lost.

Since the 1950s, Japanese businessmen have wandered in. And at least 500 of them haven’t wandered out, at an increasing rate of between 10 and 30 per year. However, these numbers have bigger even more, with a record 78 suicides in 2002. Therefore, Japanese spiritualists have strongly believed that the suicides committed in the forest have permeated. Aokigahara’s trees creating paranormal activity and preventing a lot of who enter from escaping the forest’s depths.
Advertisement

However, complicating matters farther is the common experience of compasses being rendered useless by the rich deposits of magnetic iron in the area’s volcanic soil. Farthermore, this is a very unique forest, barely having any wildlife. However, very quiet making hides a more macabre side.

As the forest is too vast and adventure hunters are unlikely to encounter anyone once inside the so-called “Sea of Trees”. So the police have escalated signs reading “You’re life is so precious gift from you’re parents. It is highly suggested to consult the police before you decide to die!” on trees throughout. Even this statement leaving no prevention on adventure seekers, and they are determined to commit suicide in this dense forest.

Some analytical figures showing, those 70 corpses have founded by volunteers. Who clean the woods, and many of them lost in thick woods forever.  Therefore, Japanese authorities publishing the suicide numbers in order to prevent the peoples to visit this forest and making this even more popular.

The Aokigahara was a place where Japanese carried they are elders to die of starvation (a practice called ubasute). Hence it became extremely popular after the 1960s when a novel by famed author Seichō Matsumoto was published. In this novel called “Tower of Waves”, a couple commit suicides in the Aokigahara forest. Therefore, the author described the “Aokigahara” is the perfect place to commit suicide and even described which parts of the forests are less circulated so the bodies cannot be found later on.

The local legends have different opinions. They have easily spotted three types of visitors to the forest. Trekkers interested in scenic vistas of Mount Fuji, the curious hoping for a glimpse of the macabre, and those souls who don’t plan on returning. Moreover, what those hoping to take they are lives may not consider is the impact the suicides have on the locals and forest workers.

A local man has expressed his words like this, “It bugs the hell out of me that the area’s famous for being a suicide spot.” The local police said we’ve seen a plethora of bodies that have been really badly decomposed, or been killed by wild animals. Hence, they’re’s nothing beautiful about dying in they’re.

Farthermore, the local forest workers have it even worse then the police. The workers carry the bodies down from the forest to the local station, where the bodies are put in a special room used distinctively to house suicide corpses. They play jan-ken-pon—rock, paper, scissors—to see who has to sleep in the room with the corpse.

So, they might have different superstitions, that if the corpse is left alone, it is considered bad luck for the yurei (ghost) of the suicide victims. They’re spirits are said to scream through the night, and they’re bodies will move on their own. Also Read: The Dazzling Floating Walkway in the Middle of River in China 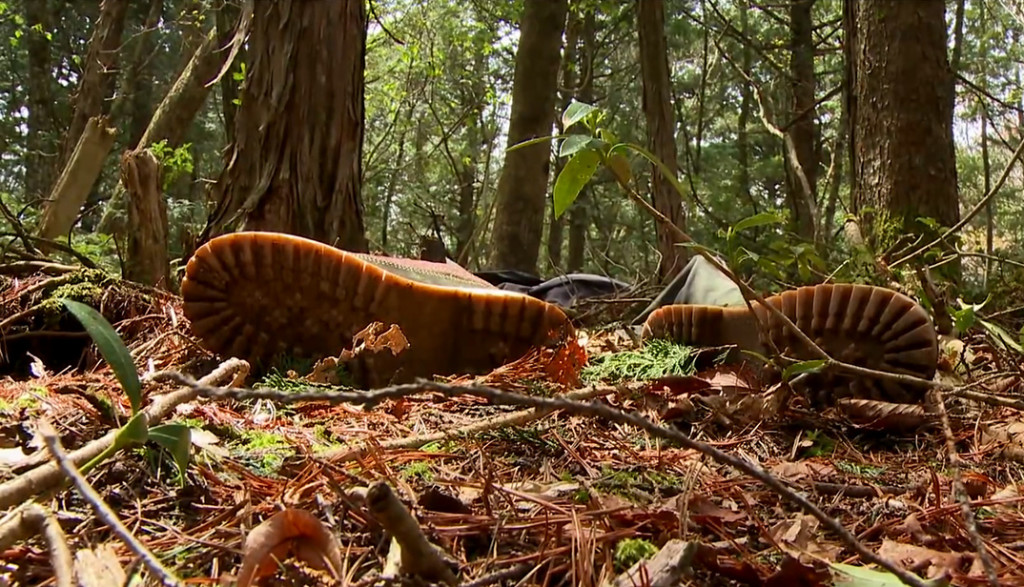 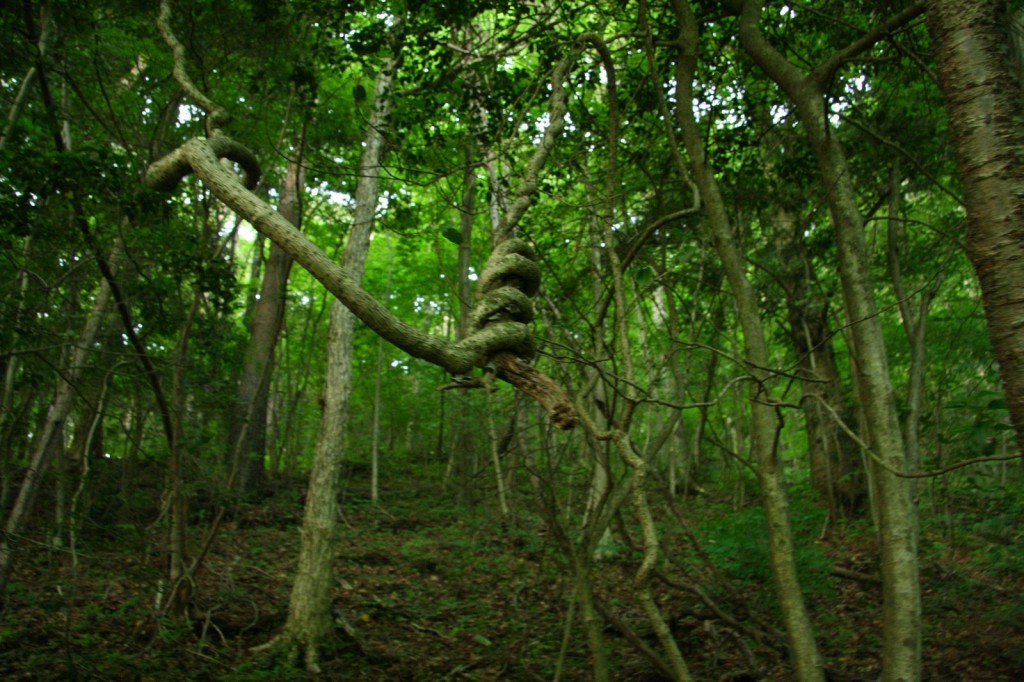 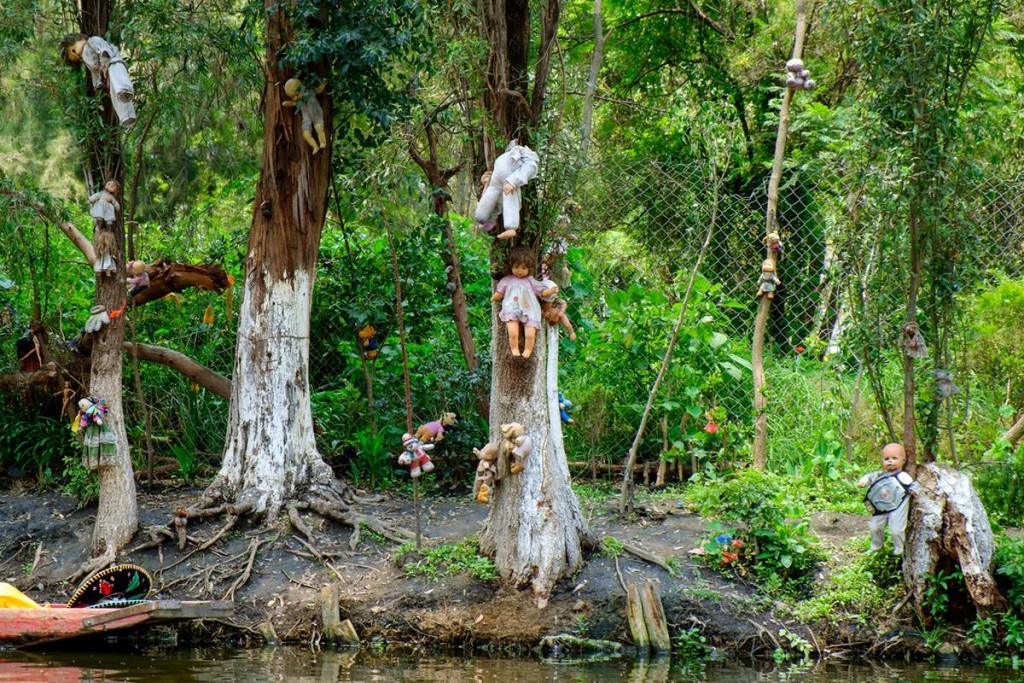 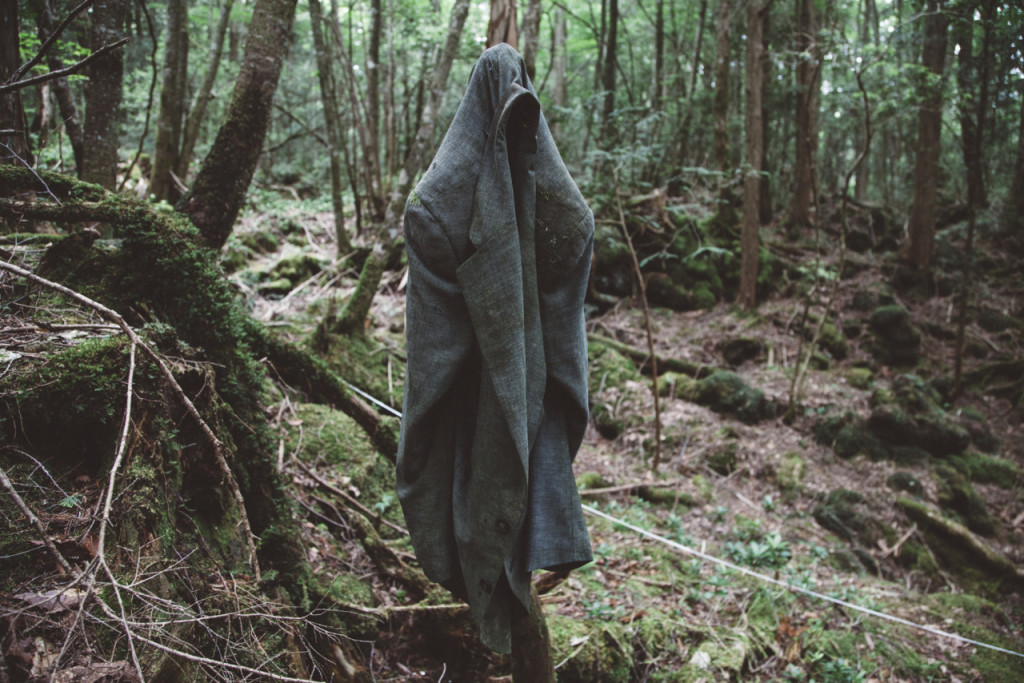 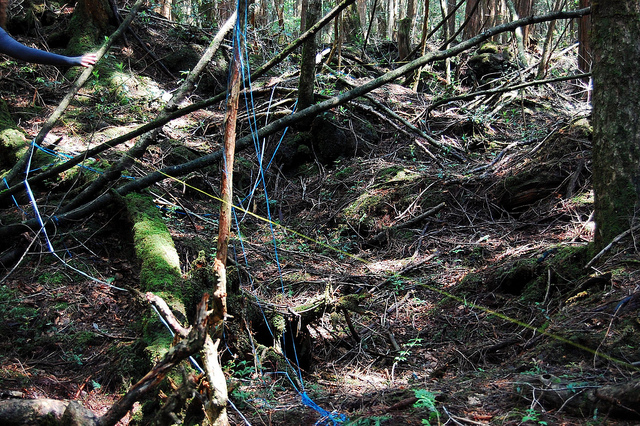 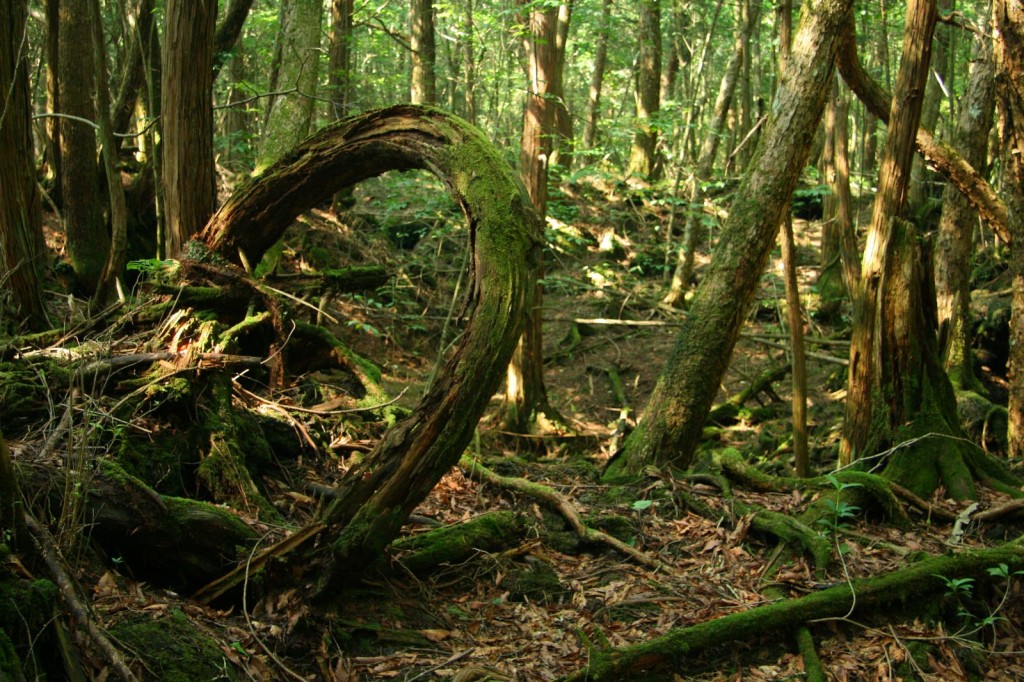 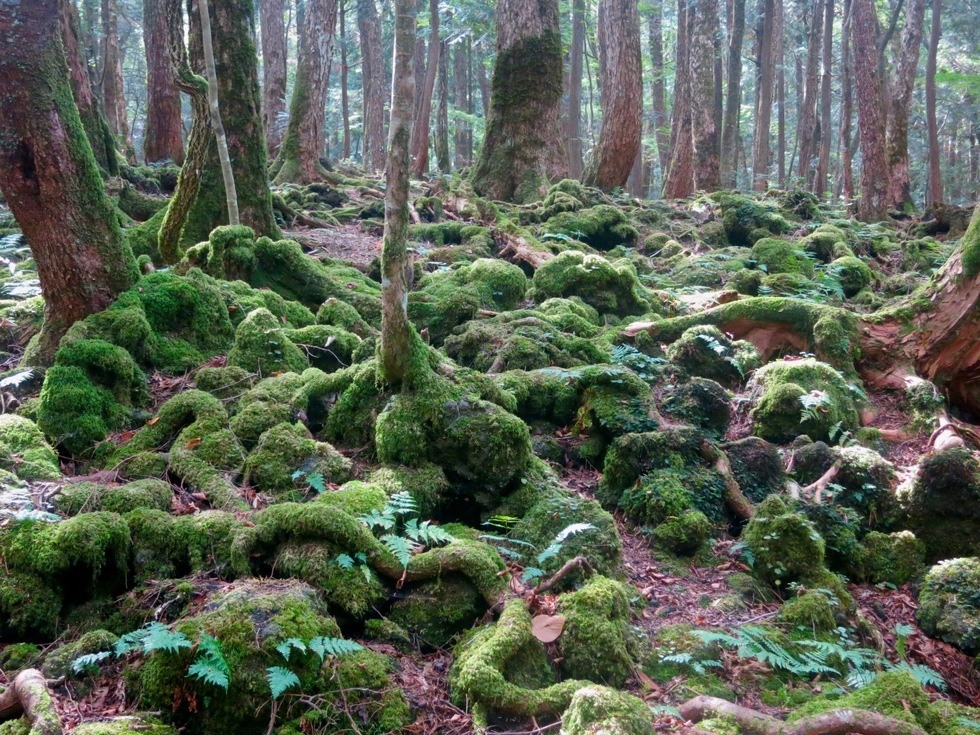 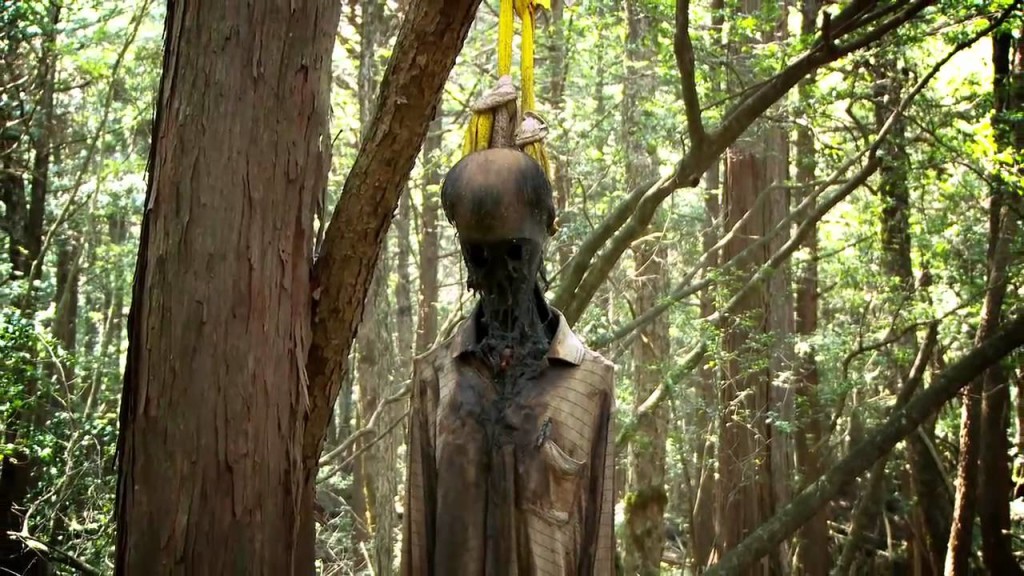 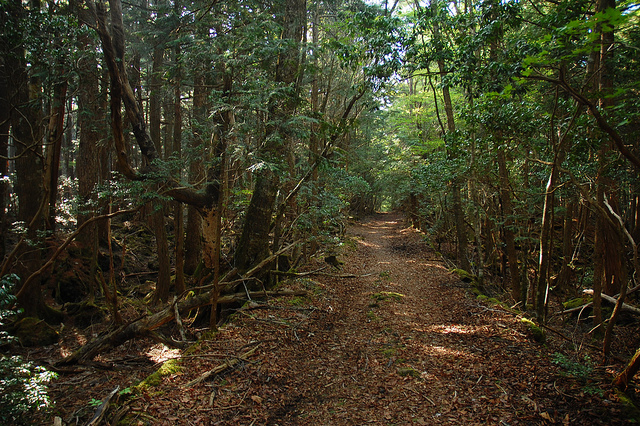 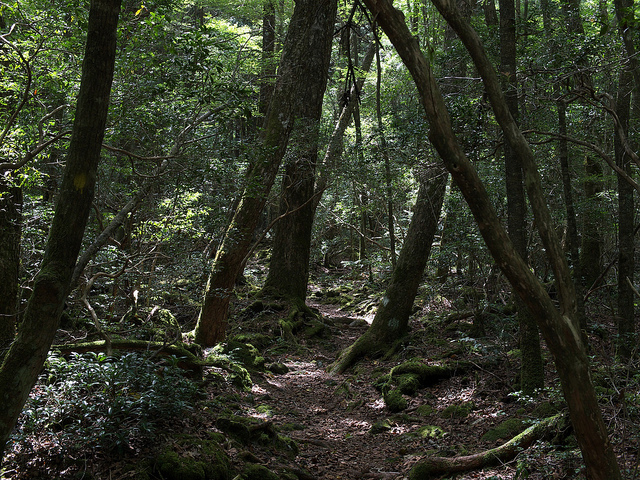 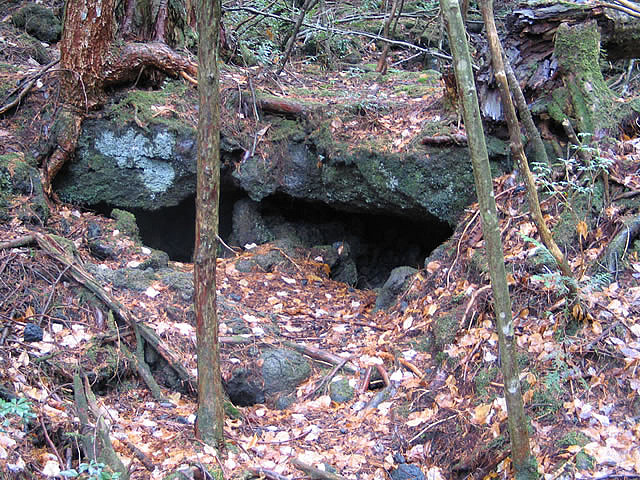 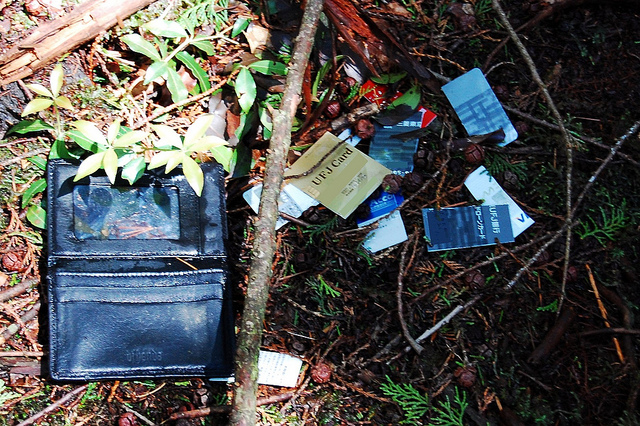 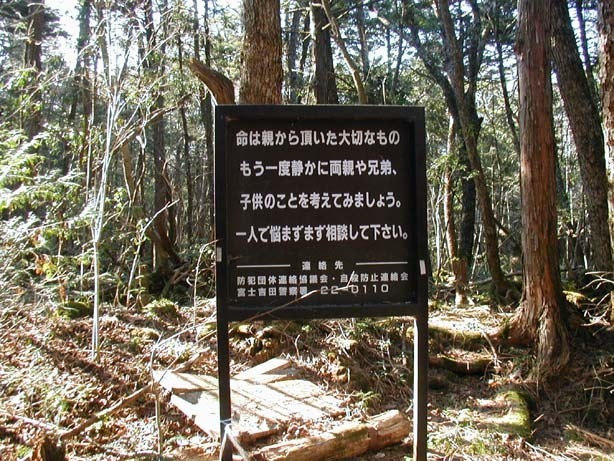 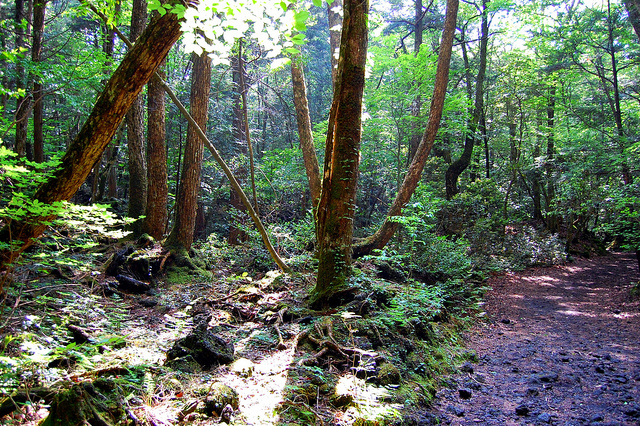 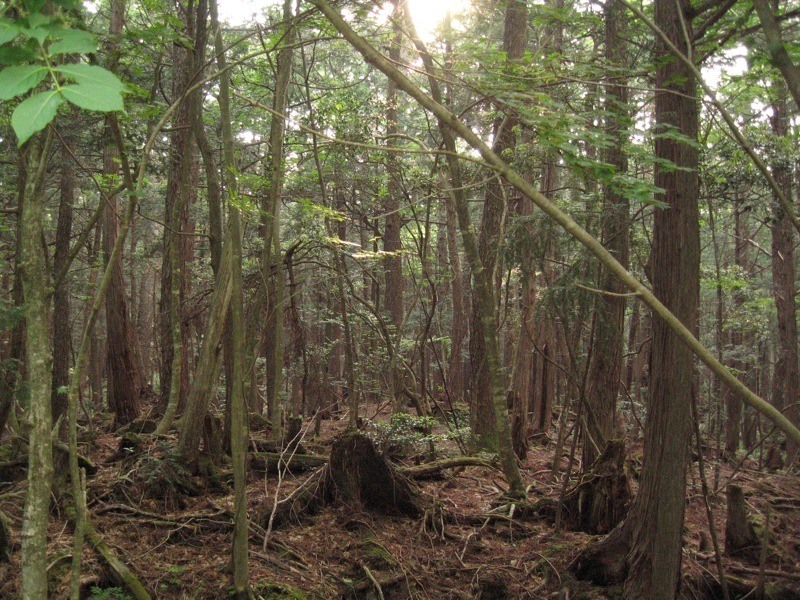 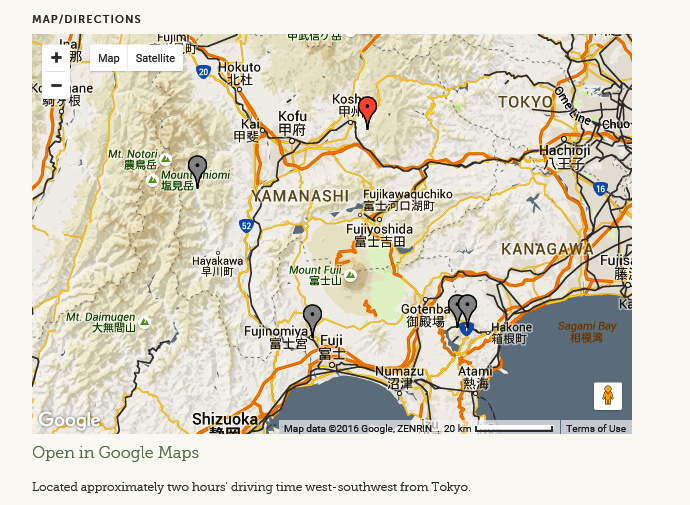 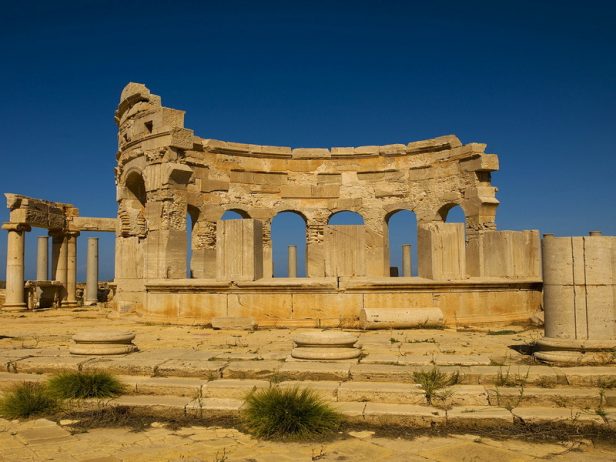 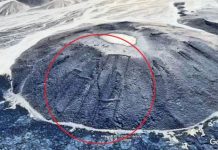