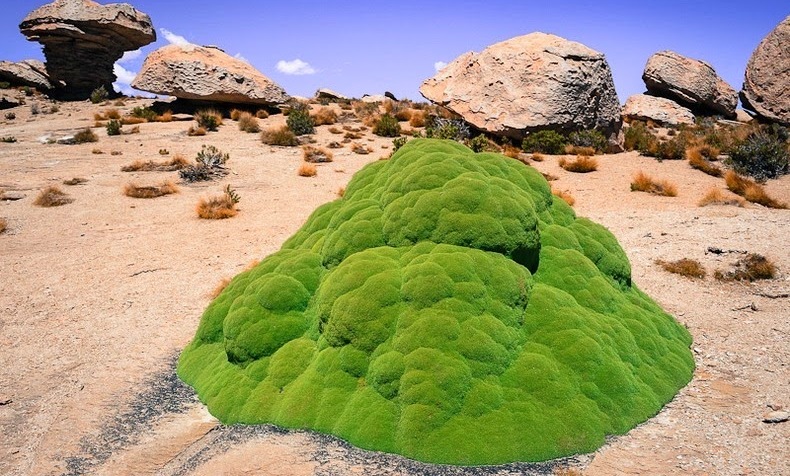 They’re is something green and alien looking, growing in South America. In the first inspection you might consider that it is some extraterrestrial species. Which is using the remote grasslands of the continent to start a foothold on planet Earth. Yet though alien looks like green mass of cells has its origins very much on this world.

This is called Yareta and it lives in colonies which are as much as 3000 years old.

The rocks on the highlands of the Andes look like they’re covered with moss. In fact, they’re a type of flowing plant recognized as Yareta. It lives in colonies which can be thousands of years old. Yareta (Azorella compacta) also famous as “Llareta” is a flowering plant that belongs to the family of Apiaceae. The plant is grows in the cold Puna grasslands of the Andes in Peru, Bolivia, northern Chile, and western Argentina. Yareta located at altitudes between 3,200 and 4,500 meters, where the wind blows continuously and the cold cracks even granite.

Therefore; to survive the severe conditions, this rare plant grows in packs so dense that its stems can take the weight of a human. The plant keeps near to the ground in order to retain as much heat in as possible. This also supports to resist the powerful high altitude wind, which will tear up the roots of any plant.

To prevents moisture loss through evaporation the Yareta has wax covered leaves. This is another trick the Yareta has cultured to survive the inhospitable mountains of the Andes is to grow exceptionally slowly, almost at a geological speed of 1.5 cm a year. A large blob of Yareta growing on the rocks can thus be thousands of years old. Many Yareta’s are projected to be over 3,000 years old.

Normally this plant is dry and dense, and it burns well, like peat, and was traditionally harvested for fuel. The amount of Yareta being removed had become so noteworthy that it threatened the very existence of the plant. This is now a protected species and being such a slow grower, it has also made it to the endangered list. Also Read: The Migration of Monarch Butterflies 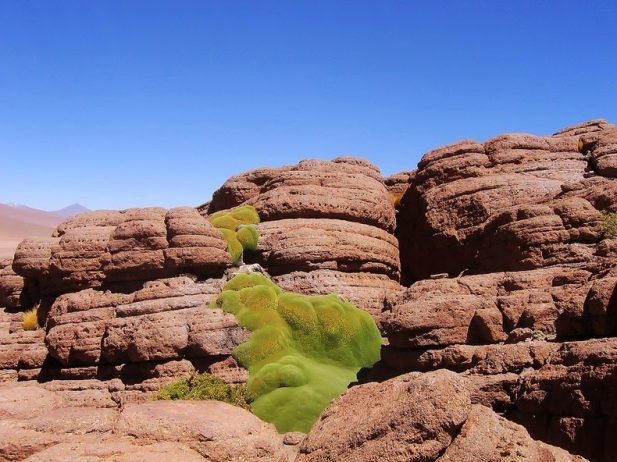 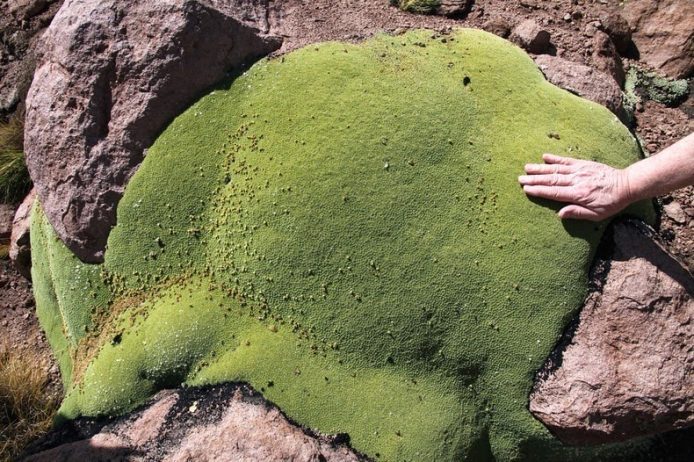 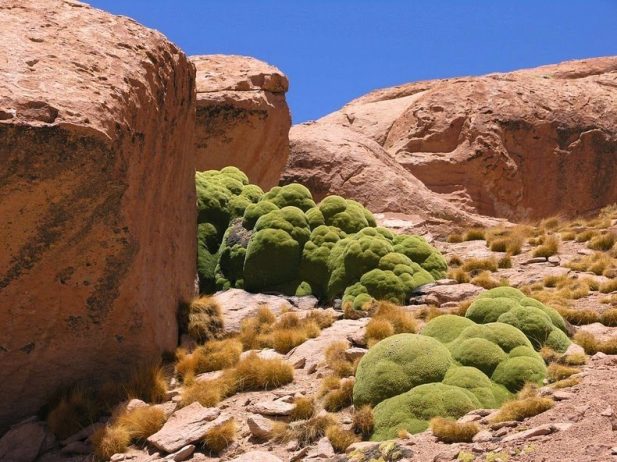 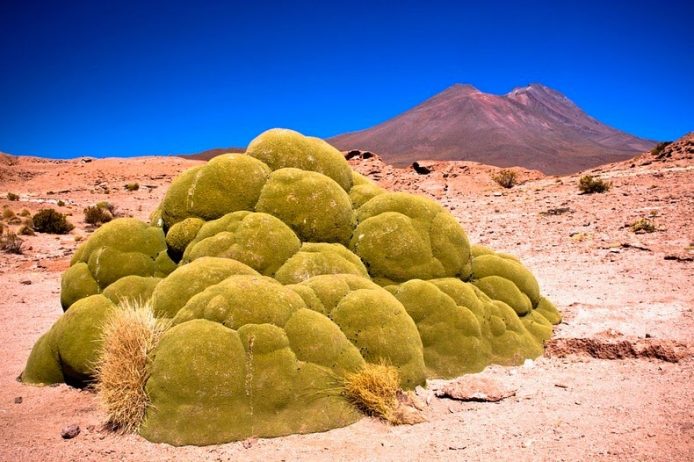 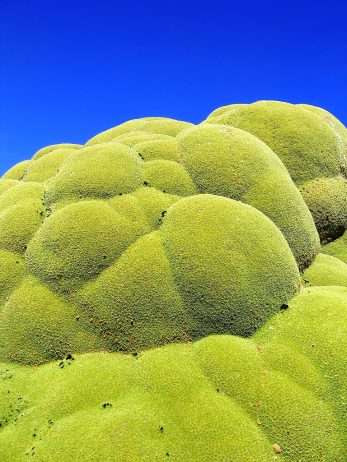 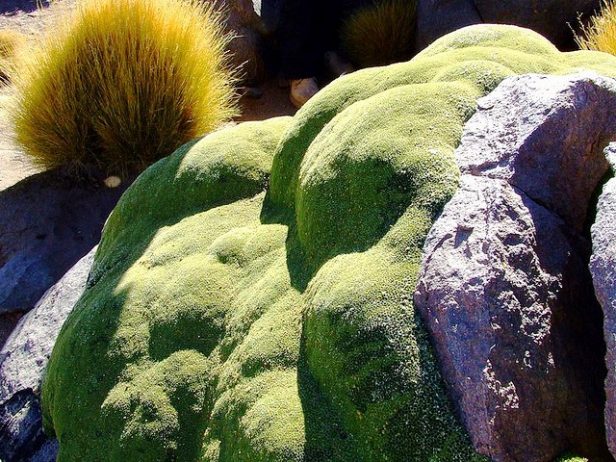 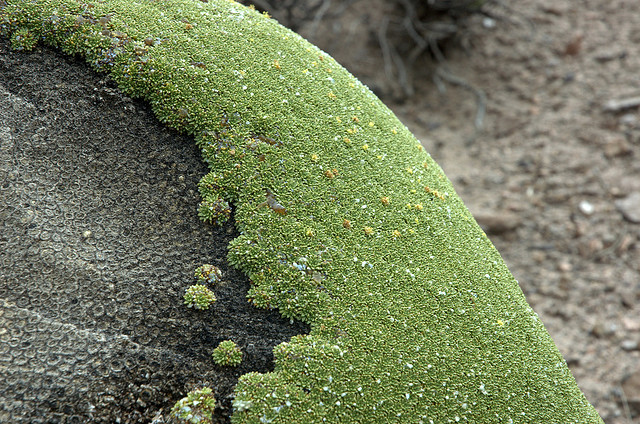 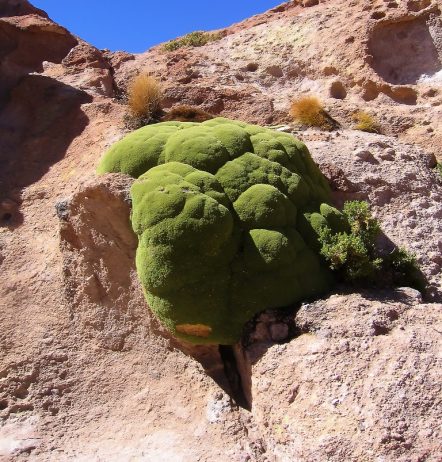 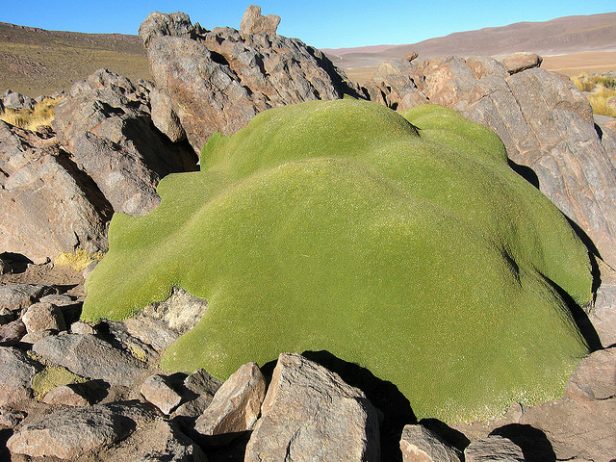 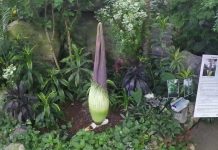 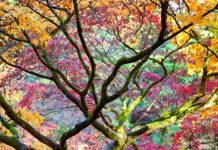