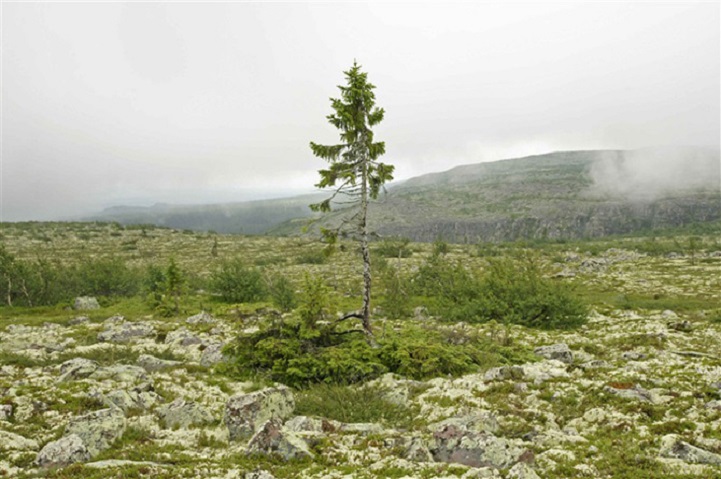 It is believed that trees are some of the longest living organisms on earth, and this disheveled spruce is no exception. The robust ancient 16-foot-tall Norwegian Clonal Tree grows high atop the Fulufjället Mountain in Sweden. And goes by the name of Old Tjikko well named after the discovering geologist’s dog.

Whereas this little shrub may not look like much, carbon dating of its root system has discovered that Old Tjikko. It is in fact an astonishing 9,550 years old. Therefore, this means that its wizened bark and time worn branches have seen thousands of years of human history come and go.

Since the tree is discovered in 2004. This specific spruce comes from a species that conventionally decorated European homes during Christmas time. And is the planet’s longest-living identified plant. The unbelievable longevity of the plant in fact stems from its complicated root system and capability to clone itself.

Although the trunk may only live around six hundred years. As soon as that portion dies off, a new one emerges from the very same root-stock, letting it to frequently regenerate. Moreover for thousands of years, the frigid Tundra climate has kept Old Tjikko to a petite shrub. Although, as weather has warmed over the past 100 years. the shrub has grown into a full-fledged tree that now stands big-headed, having outlived so much else on this earth.

Also Read: How to Grow Tulip Flowers like a Jeweled Crown 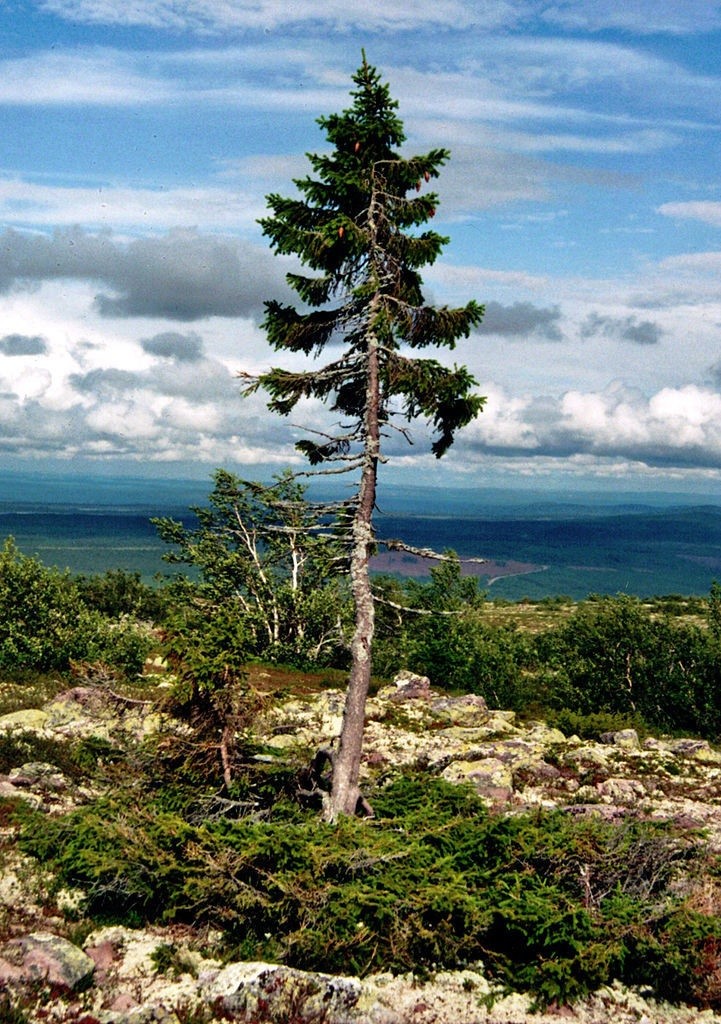 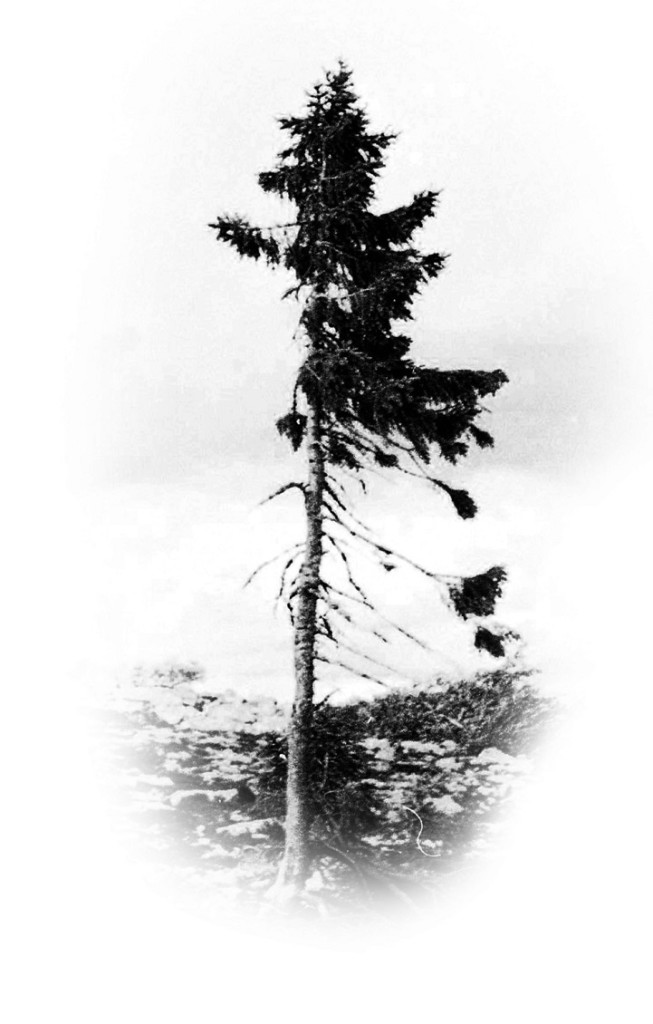 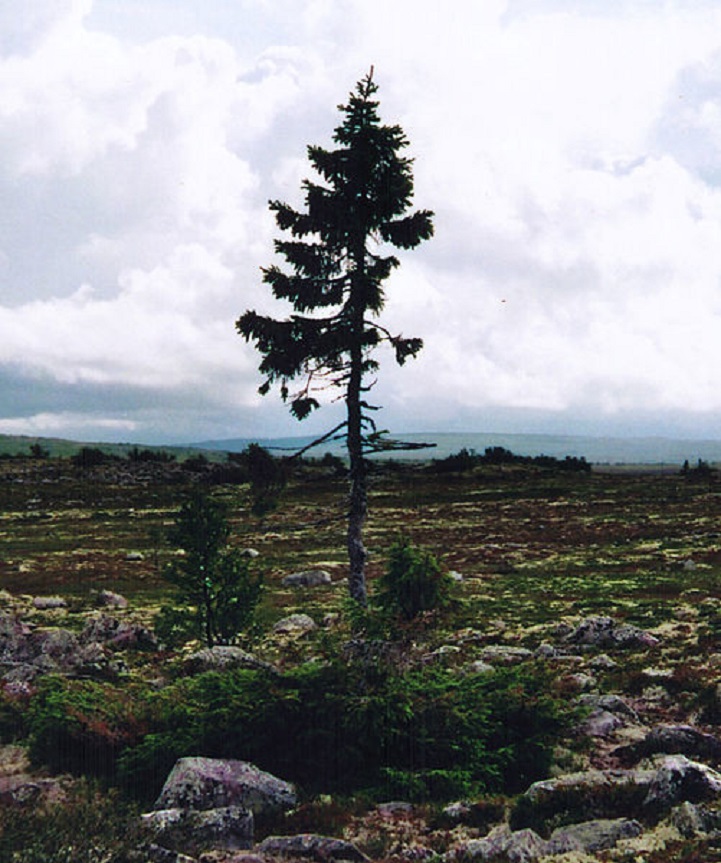 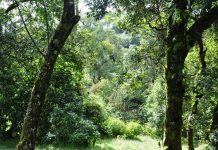 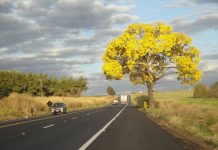 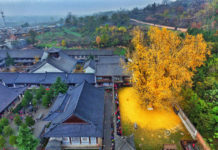 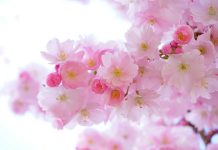 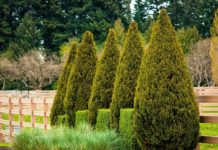