Home Sports Where did the Game of Ice Hokey Originate?

Another interesting question is where did the Game of Ice Hokey Originate? It is considered to be the fastest game in the world. It is played by two teams of six men in action at one time. Extra players or substitutes, sit on the sidelines. Each tries to do two things: put a small rubber discs, called a “puck” into the opponents net and prevent the opponent from scoring.

These days, Ice hockey is one of many games played with a stick and a ball. Such games are believed to have originated in Persia. Where the game of polo began, we know that the ancient Greeks played a kind of hockey and even included it in their Olympic games.
Advertisement

There is a wall in Athens, Greece, which is about 2,400 years old that has carved pictures of young men playing a game that is much like the field hockey of today. Ice Hockey originated in Canada more than 100 years go. One claim is that English solders played an early form of ice hockey on the frozen surfaces of Lake Ontario at Kingston, Ontario, as early as in 1867.

The NHA (National Hockey Association) define the rules of three 20 minutes half, introducing three minor and major penalties. Later, the Ice Hockey got popular in Europe by introducing multiple leagues across. 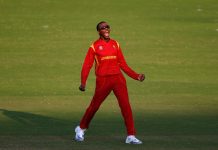 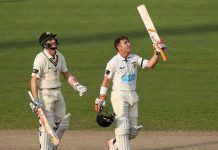