Charismatic Planet
Home Science What is a Star Made of? How They Shines?

Every bright star is a sun, like our own sun. This means that stars are giant globes of glowing gas. They are extremely hot that if a piece of steel were placed there, it would disappear in a puff or gas! In many of the starts, the gases are very thin. This is because the particles, or atoms, of matter n the gas are so far apart.

But the stars do have matter in them. We may be acquainted with, for example, that the sun contains more than 60 of the chemical elements present in the earth. So, among the elements in the sun are hydrogen, helium, iron, calcium, and magnesium.

Therefore, in the cooler stars, the matter may be more almost liquid, somewhat like the boiling iron in a blast furnace. In some very old and cold starts, the matter may be so compactly packed that a cubic inch of it would weigh a ton. Such stars are called “dead” or “dark” stars.

Astronomers can find out all this by using instruments called “Spectroscopes”. The spectroscope studies the light a star gives, and forms this we can learn what kinds of matter it contains and how hot it is. The different colors of the stars, white, blue, yellow or red indicate what chemical elements are present in them.

Hence, the different temperatures of starts also cause differences in the light they give in their spectrum. In this way the temperature of a star can be determined.

How Many Stars Can We See at Night?

Wow, that is amazing question; myriad stars are visible on the sky in the night. This is the true impression we get of the sky when we look up in the sky at night and see the stars. But it may astonish you to know that only about 6,000 stars can be seen without a telescope.

That does not mean a human can look up and count six thousand stars. However, the one-fourth of these 6,000 stars is too far south to be able to be seen in Western Europe. And of the stars that can be seen from any one place on earth. Only one-half are visible at one time as the others are below the horizon.

What’s more, many of the stars close to the horizon cannot be seen because of haze or light pollution. So what do we end p with? If you started to count the stars that you could see, you would perhaps not be able to count many stars, may be around 1,000.
Advertisement

Photographs can be taken of the same sky by a camera attached to a telescope. Many more stars can be counted on a photograph of a particular spot in the sky than the unaided eye can see there. And with a time exposure, even more stars will be added.

At last, by using a very powerful telescope it would be possible to photograph more than 1,000,000,000 stars. Once a star is being noticed in the sky it must be given a name or a classification number.

Moreover, long time ago, people in the lands of Arabs, the Greeks, the Romans, and the Chinese were star gazing and gave them names to the brightest stars and to other stars that were in some way amazing. More than one hundred stars were given names.

What Are The Nearest Stars?

Sometimes we can measure something and yet have no real understanding of what that measurement means. When it comes to distance in the universe, for example, we are able to measure them. But our minds cannot really grasp what that means in terms of our life.

For distance in the universe, a special unit of measurement was set up, that was called “the light year”. A light year is simply the distance a ray of light will travel in a year. Since light travels about 186,000 miles a second, so in one year it will travel a distance of nearly six billion miles.

The farthest stars we can see with the naked eye are about 8,000,000 light years away. When we look through powerful telescope, we can see stars thousand times farther away. Through such telescope stars are thousand trillion miles away can be seen. The light from these stars started out a thousand millions years ago on its way to the earth.

What Makes the Stars Shine?

A star is a ball of very hot gas which shines by its own light. Planets as you know, and our moon, too shine only by light reflected from the sun. And planets shine with a steady light while stars appear to twinkle. This is due to the substances in the air between the star and the earth.

Hence, the unsteady air bends the light from the star, and then it seems to twinkle. The question is why does our sun shine so brightly? Because it is also a star not a very big or bright star at that! However, to be compared to all the other stars in the sky, it might be measured medium sized and medium-bright.

Furthermore, there are millions of stars that are smaller than our sun. And numerous stars are several hundred times larger than the sun. No matter, they look small only because they are so far away. Ever since the days of the Greek astronomers some 2,000 years ago or brightness!

Another way of grouping stars in according to their spectra or the kind of light that comes from the stars. By studying the difference in these spectra, the astronomer may find out about the colors, and temperature, and even the chemical composition of the stars.

Why Are Some Stars Brighter Than Others?

Therefore, when we look up at the sky, we do not see too many differences among the stars. Some look a bit bigger, some are brighter than others. But we really cannot get a good idea of the great differences that exist among them.

One way of classifying stars is by their spectra is a breakdown of the light given off. So, in this way, stars range from blue stars to red stars. Moreover, keep in mind that our sun is considered to be yellow, and is in the middle of the series. Therefore, the blue stars are big, hot and radiant.

Read More – Who Invented the Helicopter? 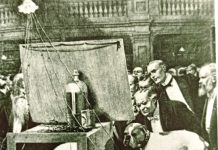 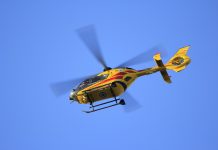 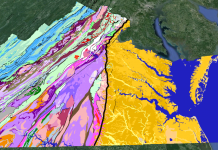 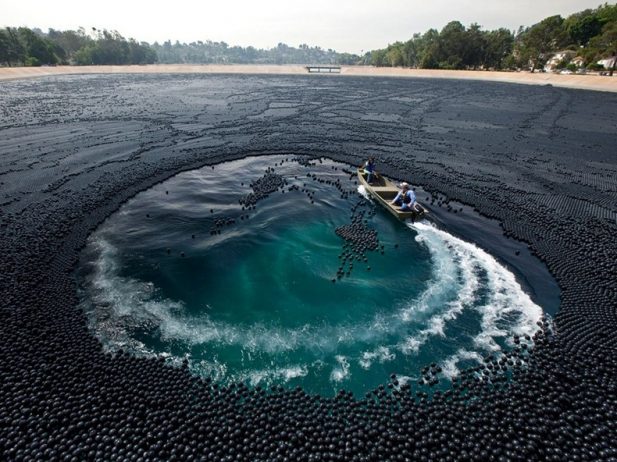