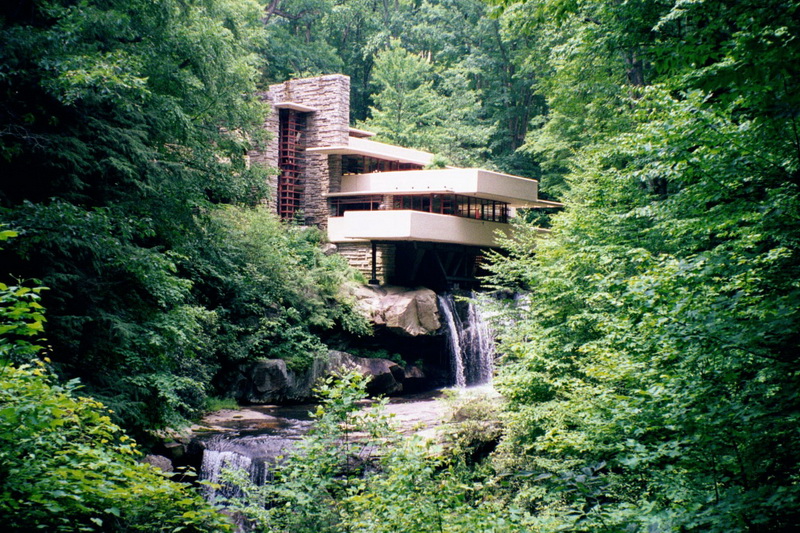 Fallingwater House is famous as the Edgar J. Kaufmann Sr. Residence, is a beautiful house designed by American architect Frank Lloyd Wright in 1935 in rural southwestern Pennsylvania, 50 miles southeast of Pittsburgh, and is part of the Pittsburgh Metro Area.

Fallingwater House is situated in southwest Pennsylvania’s Laurel Highlands and 90 minutes from downtown Pittsburgh. The home sits in a picturesque, wooded setting on PA Route 381 between the quaint villages of Mill Run and Ohiopyle.

Amazingly the house was built partly over a waterfall in Bear Run at Rural Route 1 in the Mill Run section of Stewart Township Fayette Country, Pennsylvania, in the Laurel Highlands of the Allegheny Mountains. The house is hailed by Time magazine right after its completion, and listed among Smithsonian magazine’s life list of 28 places to visit before you die.

It’s the most unique house and it needed people just as unique to make happen. Fallingwater House was built in between 1936 and 1939, and then it instantly became prominent place, and today it is a National Historic Landmark.

The actual reasons behind its popularity is; that house doesn’t even appear to stand on solid ground, but in its place stretches out over a 30’ waterfall, and it captured everyone’s imagination when it was on the cover of Time magazine in 1938.

Because it is located in a rural area, so there is no public transportation to Fallingwater, visitors needs a car to travel here from your point of arrival. The final cost expense out on the house is $155,000 Including $8,000 architect’s fees, and $4,500 for installed walnut furnishings.

Since 1988, a New York City-based architecture and engineering firm was main responsible for the materials conservation of Fallingwater House. 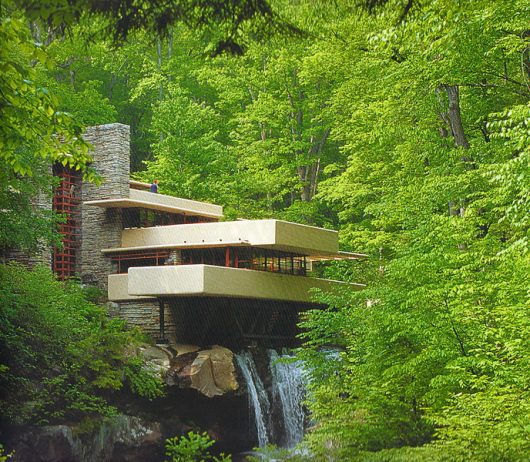 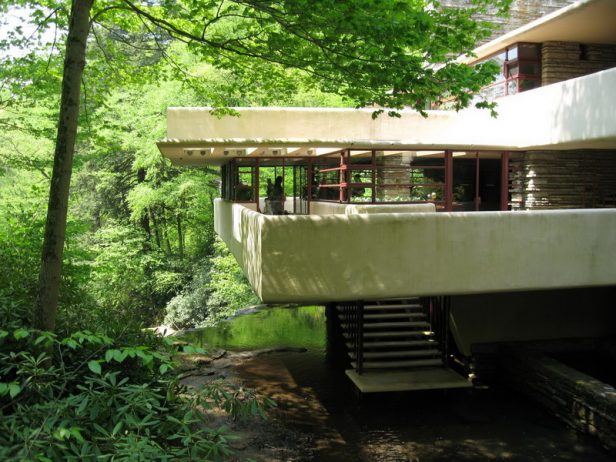 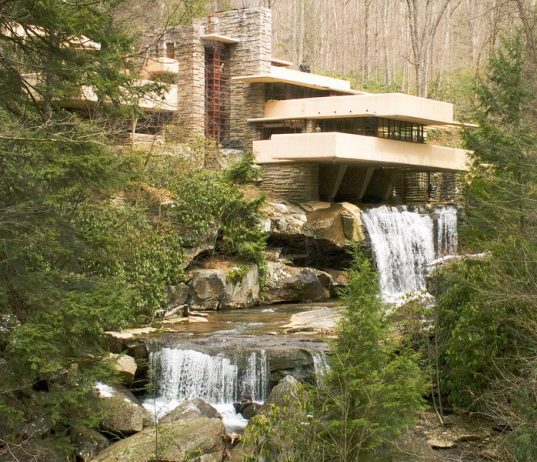 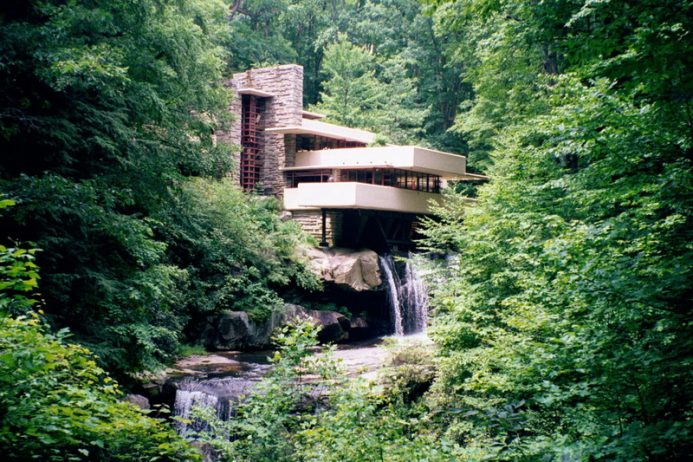 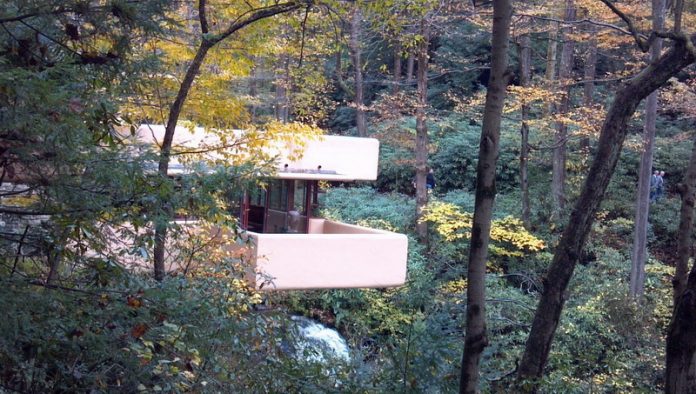 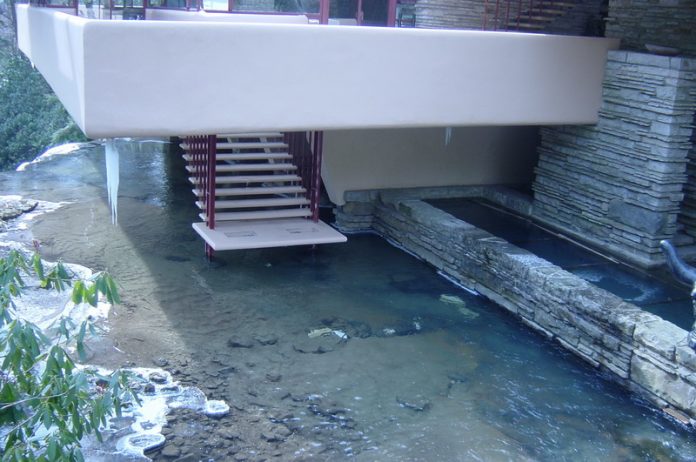 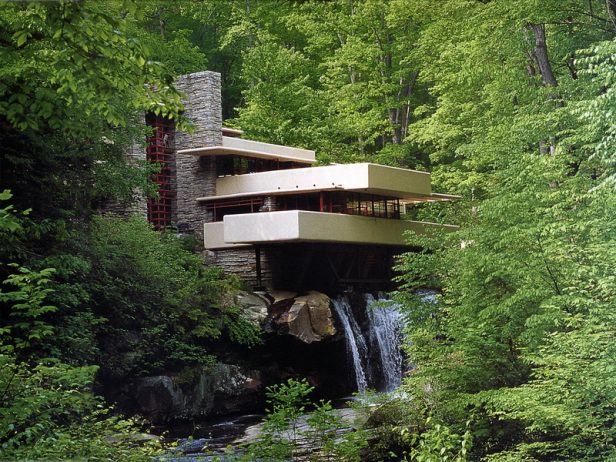 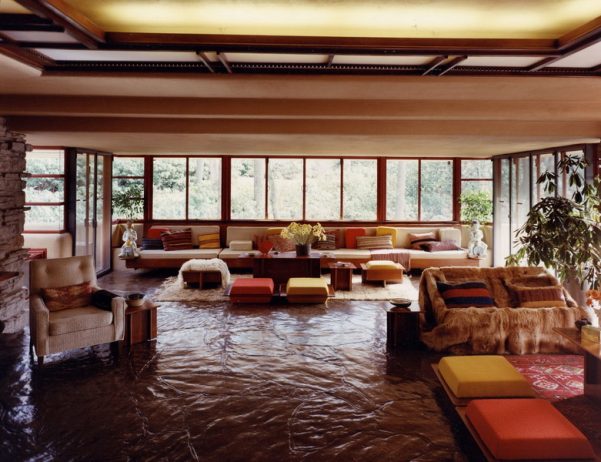 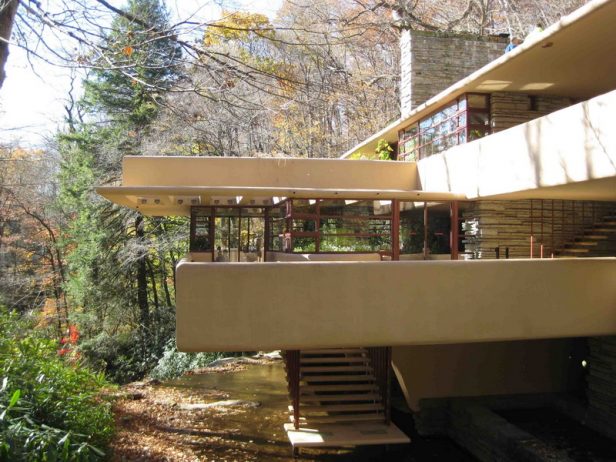 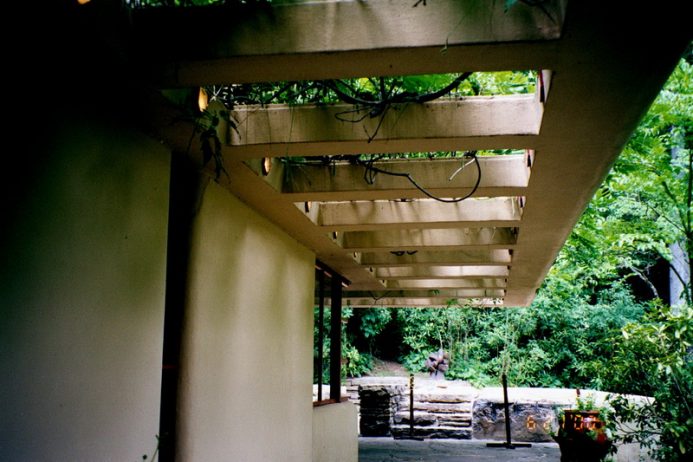 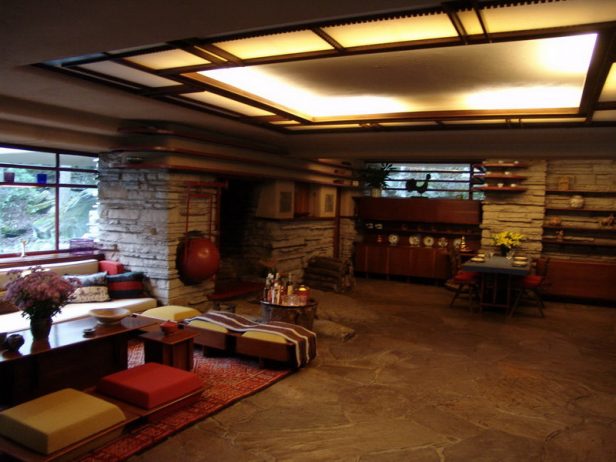 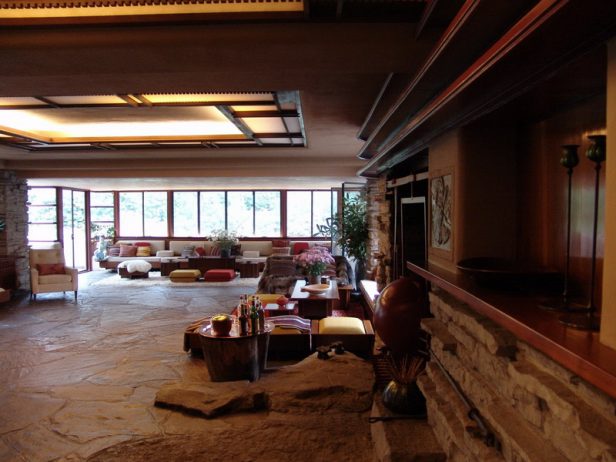 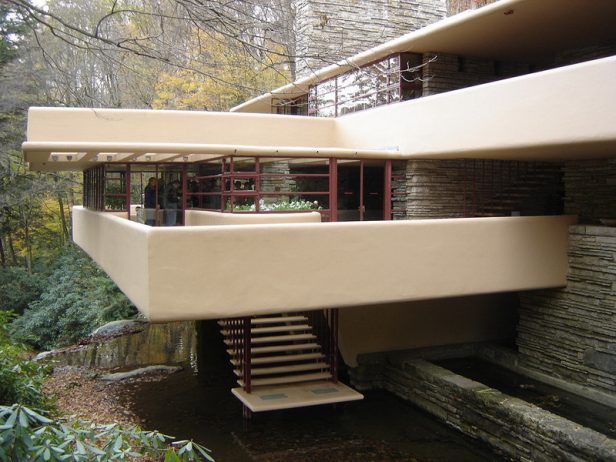 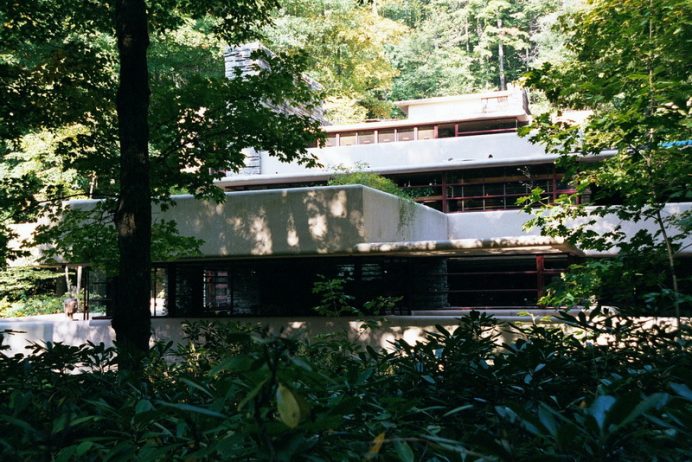 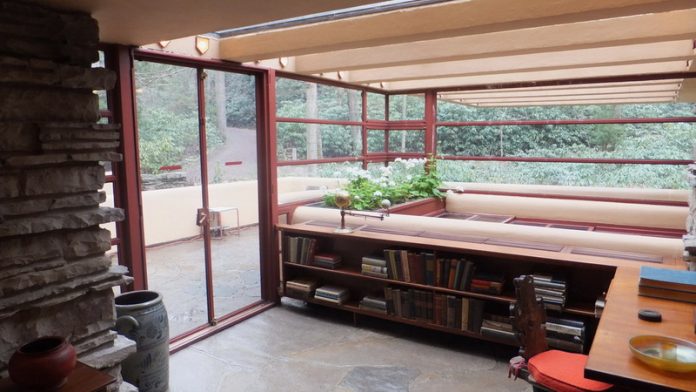