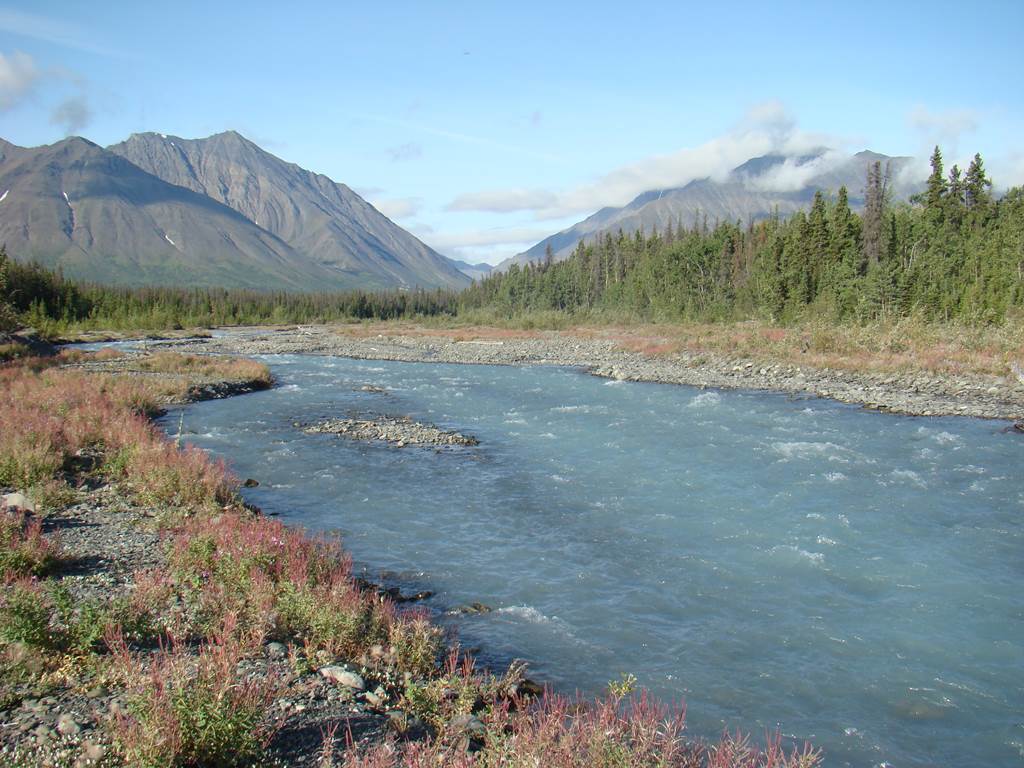 The breathtaking wilderness of Torngait means “place of spirits.” The Torngat Mountains National Park has been home to Inuit and their predecessors for thousands of years. The Canadian National Park comprises 9,700 km2 of the Northern Labrador Mountains natural region. The park was established on 22 January 2005, making it the first national park to be created in Labrador. It is highly recommended that all visitors must register before entering the Torngat Mountains National Park. The park’s headquarters are located in the nearest town, Nain, which is 200 kilometers south.

The park outspreads from Saglek Fjord in the south, including all islands and islets, to the very northern tip of Labrador; and from the provincial boundary with Québec in the west, to the iceberg-choked waters of the Labrador Sea in the east. The mountain peaks along the border with Quebec are the highest in mainland Canada east of the Rockies and are dotted with remnant glaciers.
Advertisement

Therefore, Polar bears hunt seals along the coast, and both the Torngat Mountains and George River caribou herds cross paths as they migrate to and from their calving grounds. Probably the best way to see the park is through the cruise ship. A lot of small expeditionary ships annually visit the area, and they use zodiacs or other small craft to ferry you ashore for hiking and sightseeing adventures. The highest mountains in Canada east of the Rockies can be found within this beautiful land

Due to its remote location, the park varies greatly from its more accessible cousins in the south. The trip needs careful planning, registration with park officials, and the right equipment. Keep in mind there are no roads, no campgrounds, and no signs telling you where to go or what to see. These days, Inuit remain to use this area for hunting, fishing, and traveling throughout the year. Torngat Mountains National Park offers a serious challenge for wildlife, in spite of these challenges; the park has a variety of boreal and arctic species.

The National Park protects wildlife caribou, polar bears, peregrine falcon, and the golden eagle among others, however; offering wilderness-oriented recreational activities like hiking, scrambling, kayaking. When you join the Inuit on these trips listen to the ancient stories and legends of the area as you sip on hot tea and eat hot food that has been prepared over an open fire. Everything you see and experience will leave an unforeseen and significant impression. 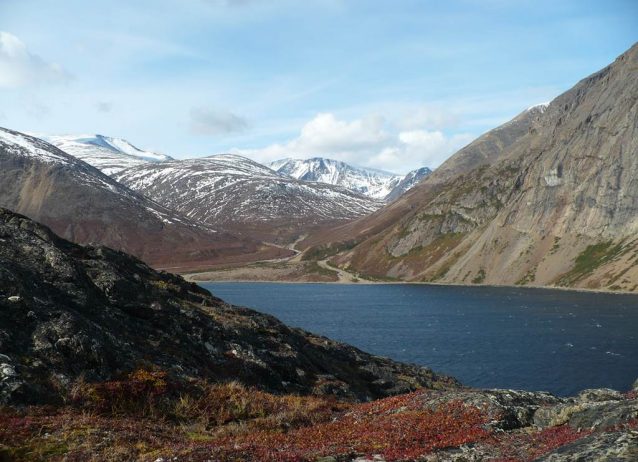 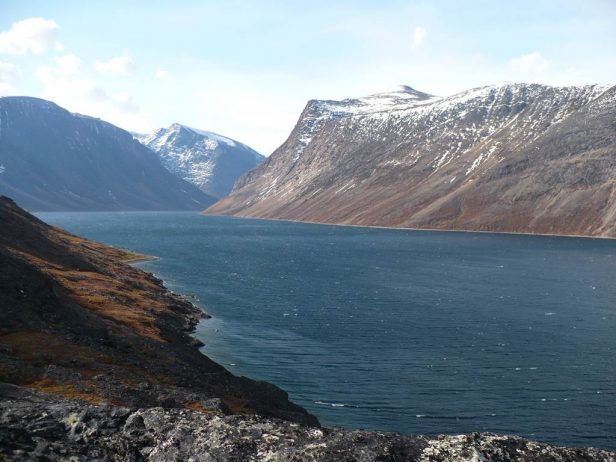 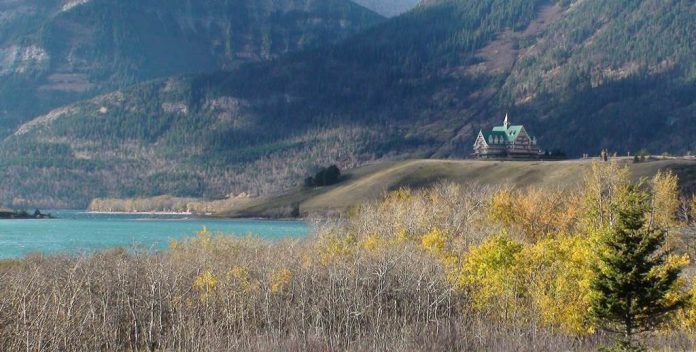 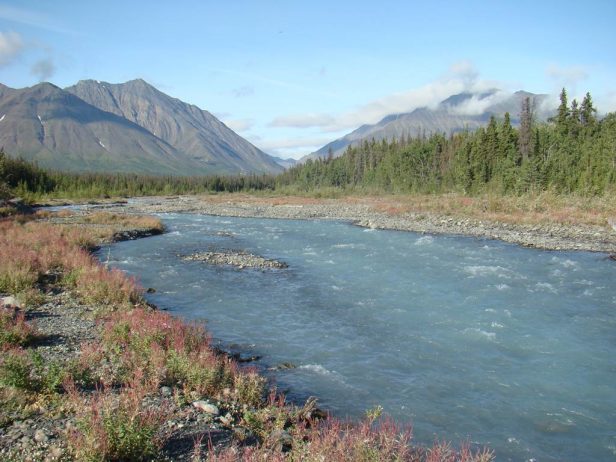 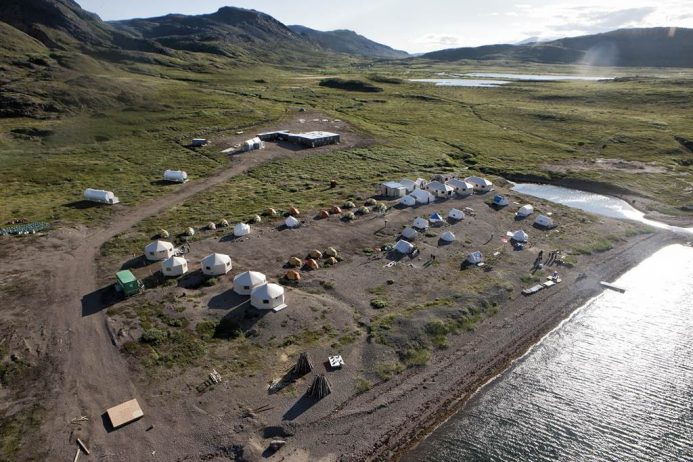 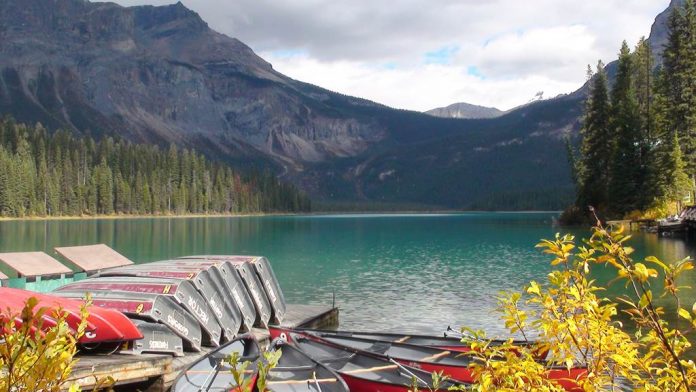 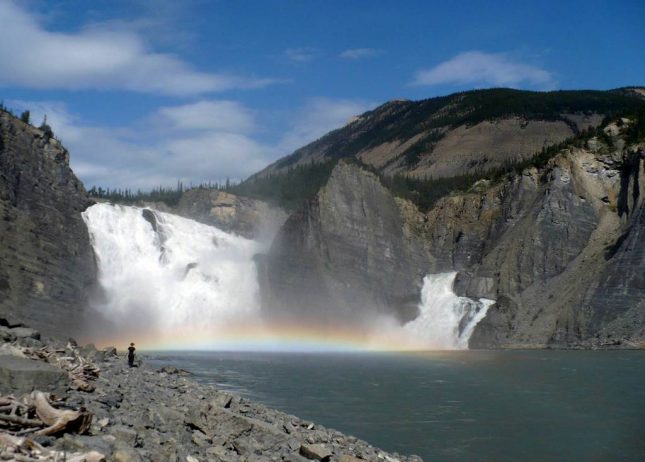 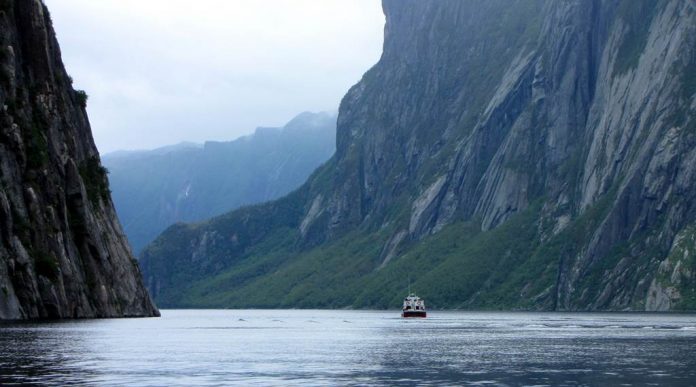 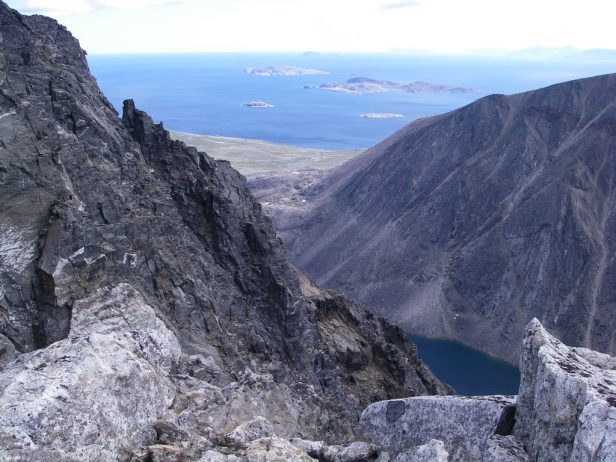 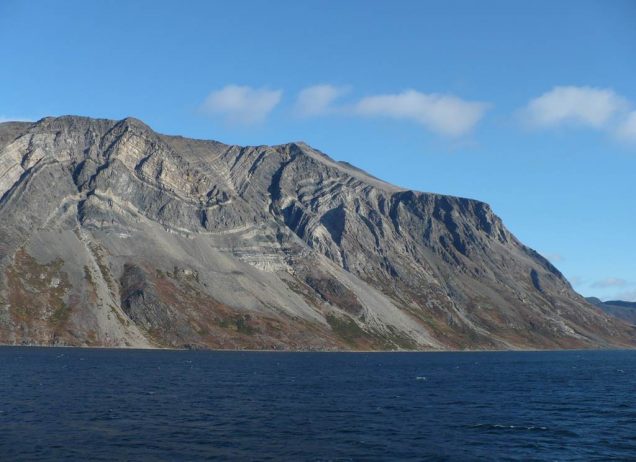 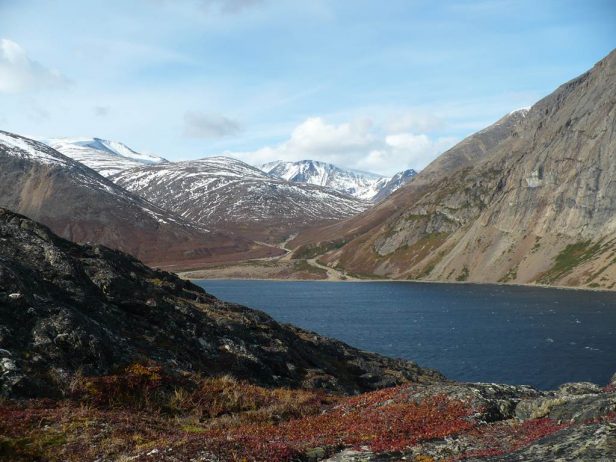 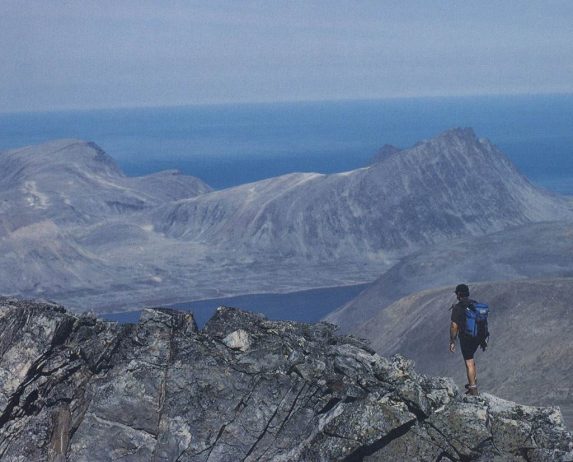 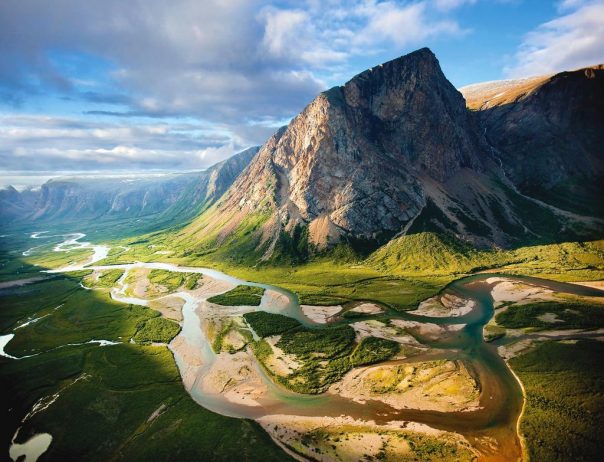