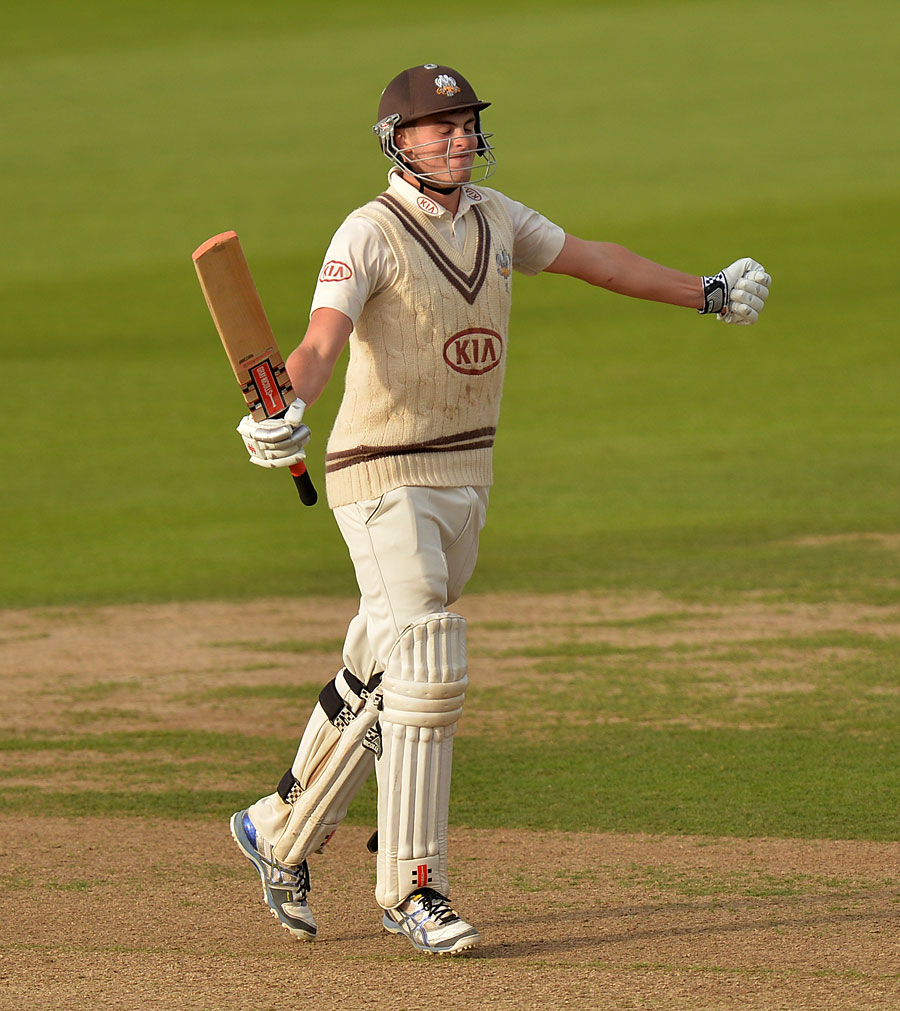 Surrey batsman Dominic Sibley made 242 runs against Yorkshire at the Oval on 26 Sep 2013 is the youngest player to score a double-century in county cricket. A record previously held by David Sales, for Northamptonshire v Worcestershire at Kidderminster in 1996, when he was about seven months older than Sibley, who turned 18 on September 5.

But the only younger man to score a double-century in English first-class cricket was WG Grace, who was nine days younger than Sibley when he made 224 for England v Surrey at The Oval in 1866.  Dr. William Gilbert is also known as W G Grace, MRCS, LRCP was an English amateur cricketer who was important in the development of the sport and is considered by many historians to have been the greatest cricketer of all time.

However; there have been 11 younger double-centurions in all first-class Cricket seven on them scored in Pakistan where there are sometimes doubts about the accuracy of birth records. Top of the list is Pakistan Hasan Raza who was 15 years 215 days old when he scored 204 not out for Karachi Whites against Bahawalpur in Karachi in 1997-98.