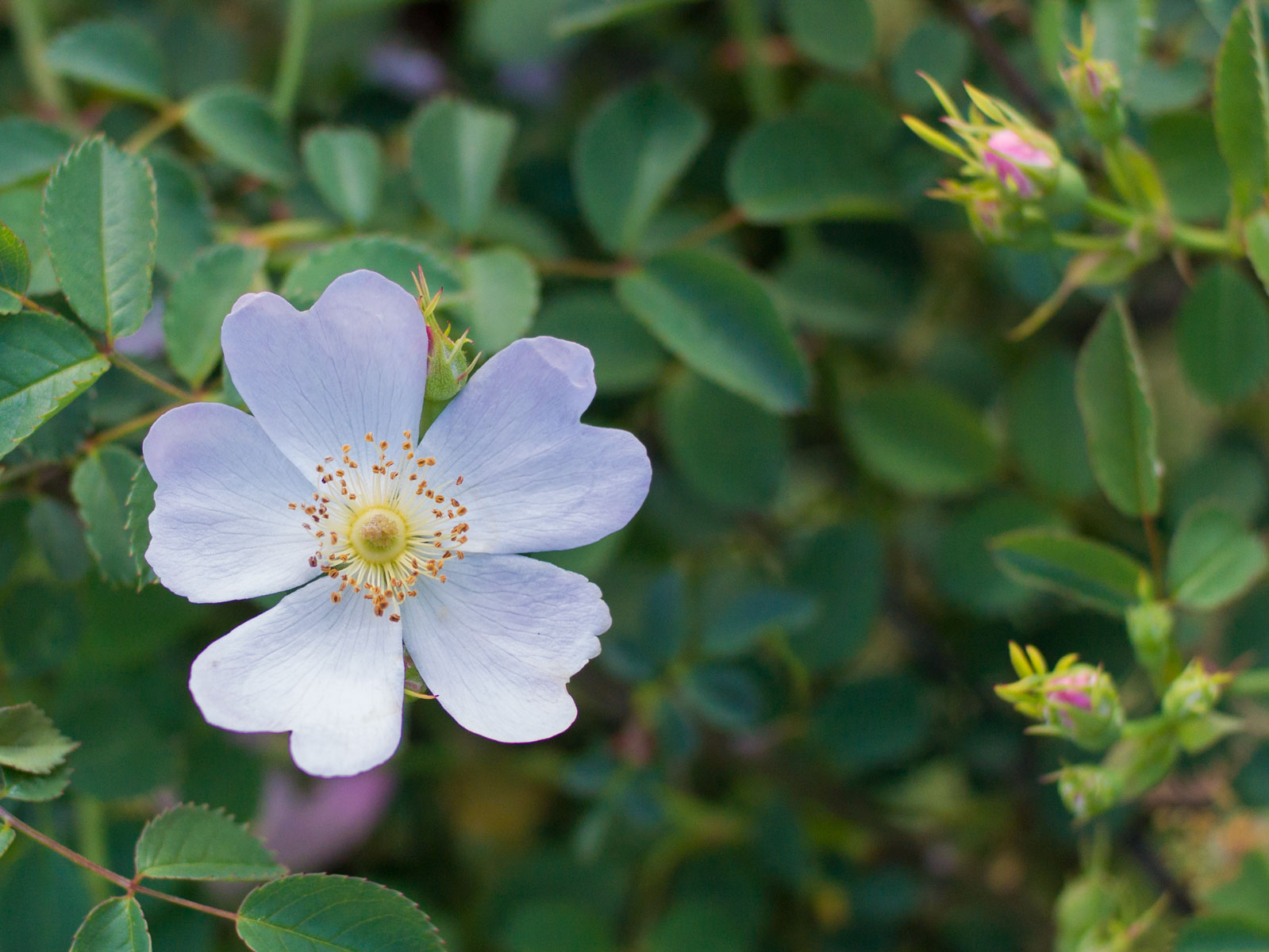 Canina is a wild rose. Did you ever think about the fact that most roses in our gardens have amply of petals. While wild roses just have a handful of petals (five in this case)? The main reason is that garden roses are bred variants that hardly could survive in the wild. Most or all of they’re stamens have mutated to become petals.

The wild rose is a Rosa Canina or “dog rose” has some other exciting features that are not apparent when looking at it. To start with, the name may have something to do with the detail that it once was used to treat bites of rabid dogs.

It was hardly very effective, but that infrequently stops people from trying. It’s fruit, and the rose hip can be used for making jam and tea. As it comprises a high level of vitamin C, it is considered a known nutritious.

The Rosa Canina is pentaploid, which means that it has 5 sets of identical chromosomes. I have no exact idea why it thinks that is a decent idea. The pollen contributes only one genome. While the egg transmits four genomes in an arrangement without any respect for the equality of the sexes.

In this hodgepodge, they’re are 7 chromosomes that seem as pairs while the rest prefer to stay single. It is absolutely nothing that one spontaneously would think when looking at this inconspicuous little rose. But if somebody offers you Rosa Canina for you’re birthday/anniversary, you can now amuse them with particular interesting genetic facts about the flower. 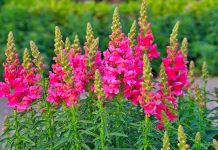 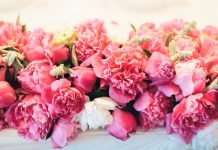 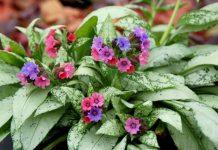 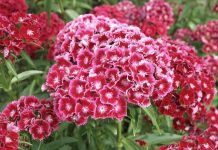 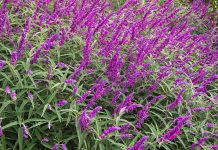 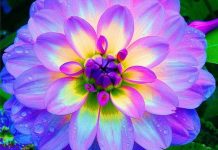