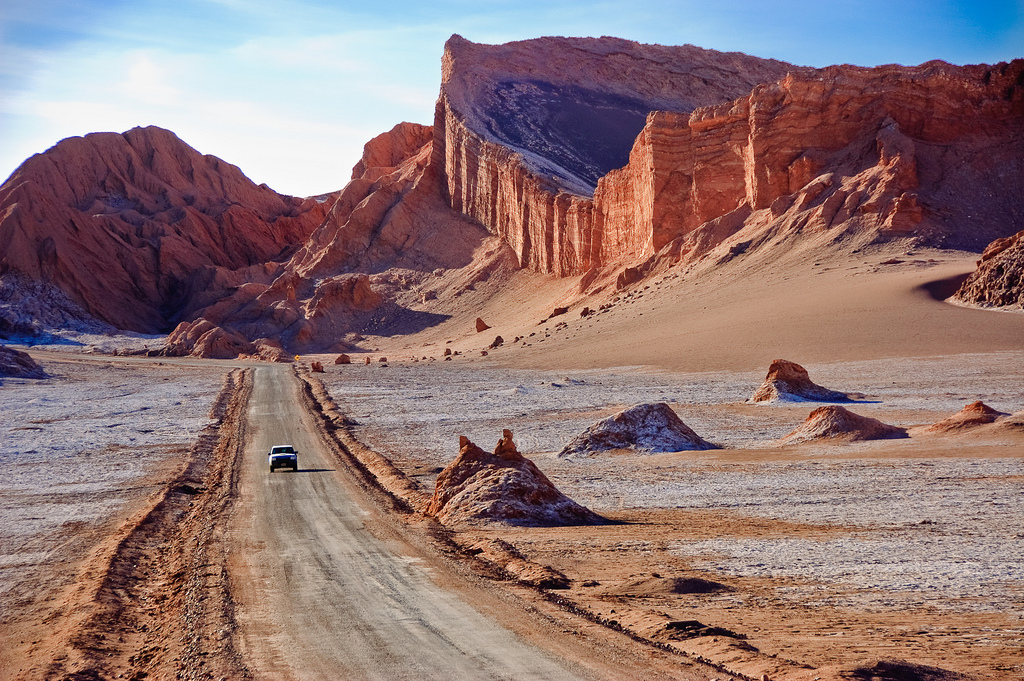 Ischigualasto Provincial Park is located about 300 kilometers away from the capital of San Juan. It is better known as Valle de la Luna (Valley of the Moon). Ischigualasto, meaning “the place where you put the moon” is a remote valley in Argentina. The strange clay formation, with a great variety of hues, shapes, and different layers of mineral. And sediments, offer a glimpse of the Earth’s evolution in the Triassic Period. It is studded with geological formations left by wind erosion. Remarkable standing stones and boulders that are so rounded just like massive marbles.

The Valley of the Moon was once-fertile ground that is now arid and contains several plants and animal fossils that paleontologists come from all over the world to study. The erosion over the millennia unearths the fossils and other geological formations such as a host of almost spherical concretions.

The wind, unstoppable and patient, has pounded the local bedrock for an age. It is revealed, that the boulders that mudstone in its original wet form, helped to form look as if giants have been playing marbles. It is worth mentioning millions of years later, different movements and collisions of the tectonic plates. It has revealed those valleys that were covered by thousands of meters of younger rocks.

As if a chest were opened, the Ischigualasto basin tells the story of what happened back then on Planet Earth. Fortunately, not everything is gone. Traces of ancestors have been discovered step by step. Traces of vegetable and animal life can be found giving tourists a chance to know and study the origin of life on this planet.

The name of the valley as it is known nowadays derives from that expression. Because of the combination of water and wind erosion carved different silhouettes day after day. The formations like “The Worm”, “Painted Valley”, “The Sphinx”, “The Bowling Field”, “The Submarine”, “The Mushroom” and the “Red Ravines” can be found.

The landscape is magnificent and spectacular for tourists from all over the world that come to San Juan to enjoy this pre-historic treasure. At night time, when the full moon is glowing, the moonlight turns Ischigualasto even stranger and far more captivating. Wandering about the Painted Valley, observing the capricious forms of the Submarine.

The Sphinx, the Flags, the Mushroom, and stepping on these dinosaur lands in the silence of the night is an exclusive and memorable experience. Not only for the sight but also for the spirit. The inspiring scenery of the Valley of the Moon and its perfect beauty are inimitable and completely different from other natural areas in Argentina.

The mushroom, the submarine, the parrot, and Alladin’s lamp, are names that have been given to the weird and irregular grey-green rock formations found here. They were formed by the constant action of wind erosion. Which, like some mad artist, sculpted the bizarre shapes over a period of millions of years.

It may be a surprise to discover that dinosaurs are not the largest of animals to be discovered here. Much more common are the fossils of Rhyncosaurs and cynodonts. This has led to speculation that when dinosaurs first appeared on the planet they were not desperately successful creatures, to begin with. 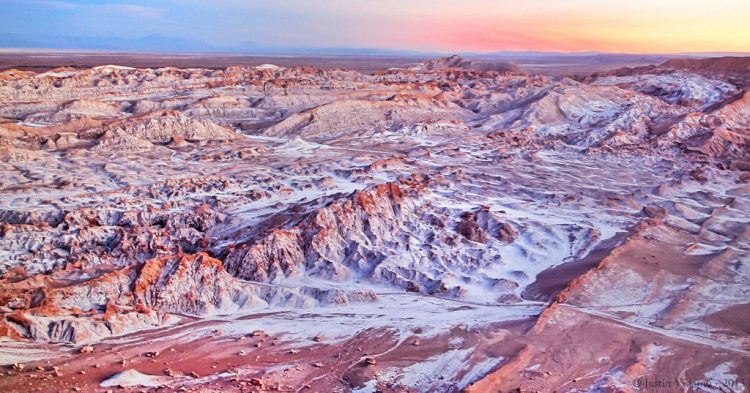 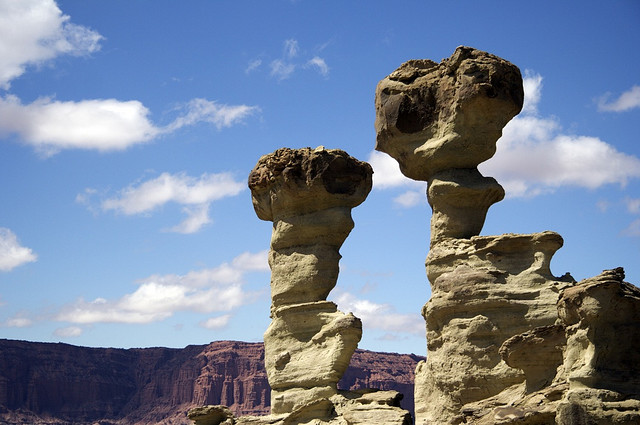 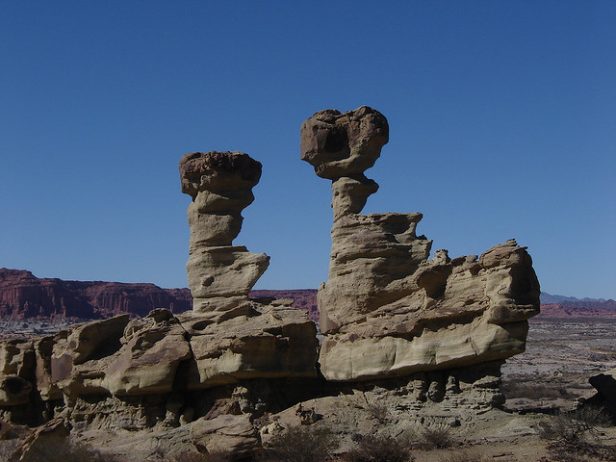 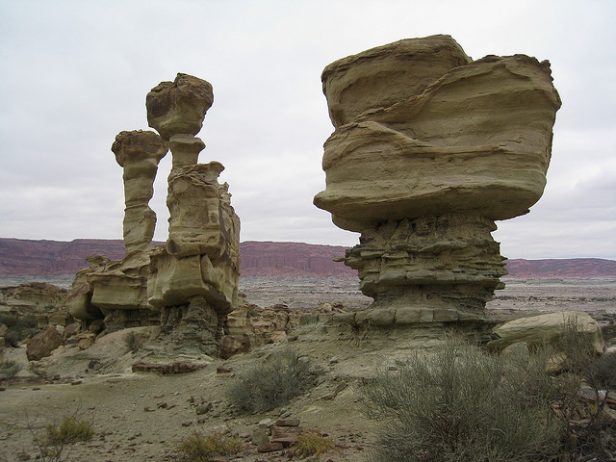 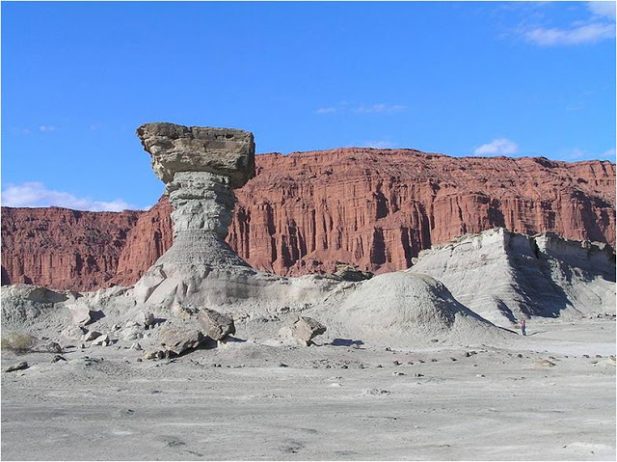 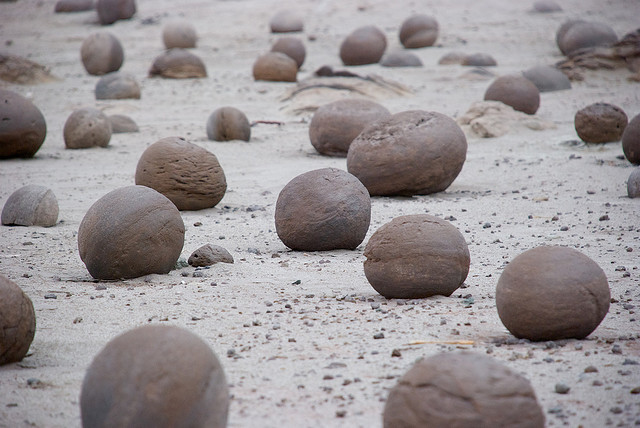 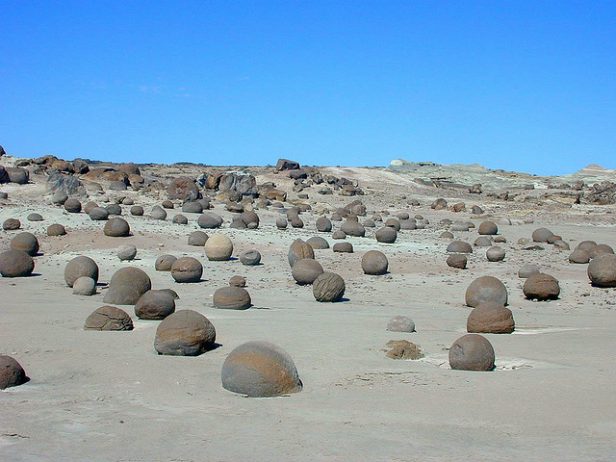 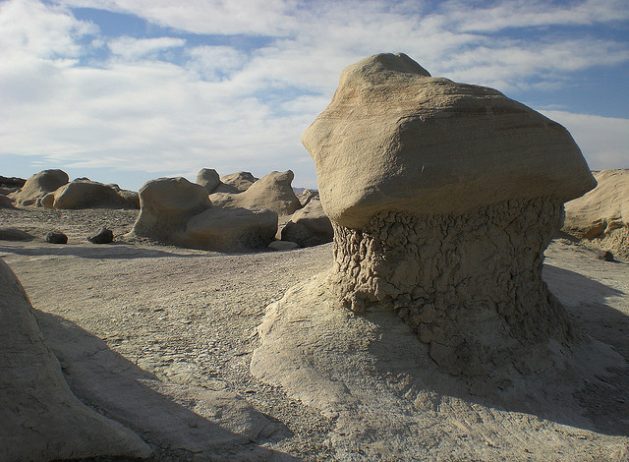 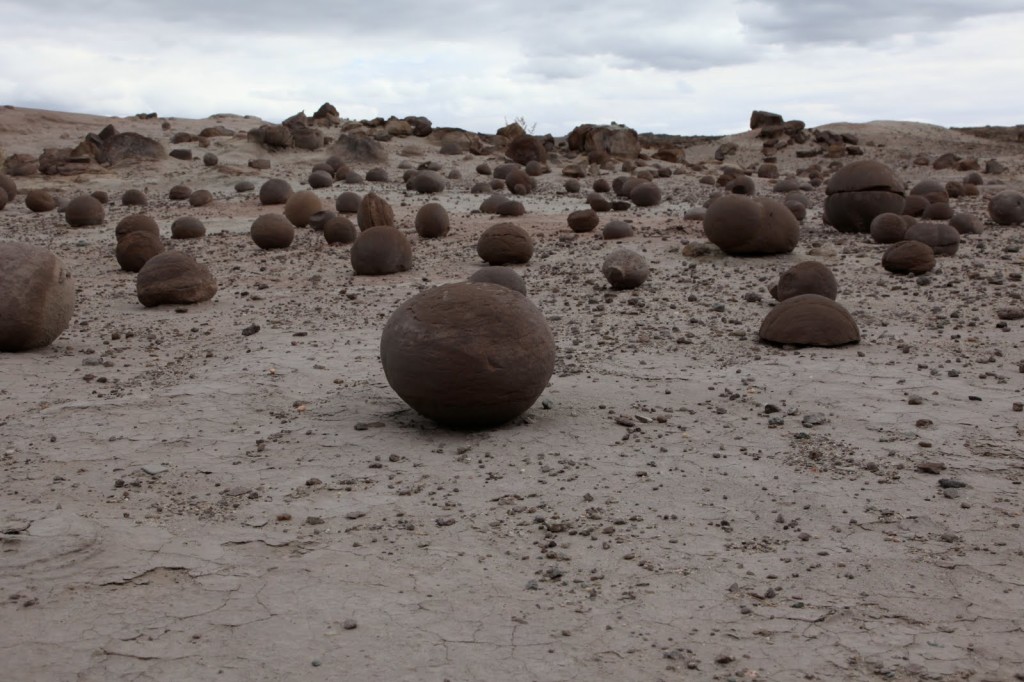 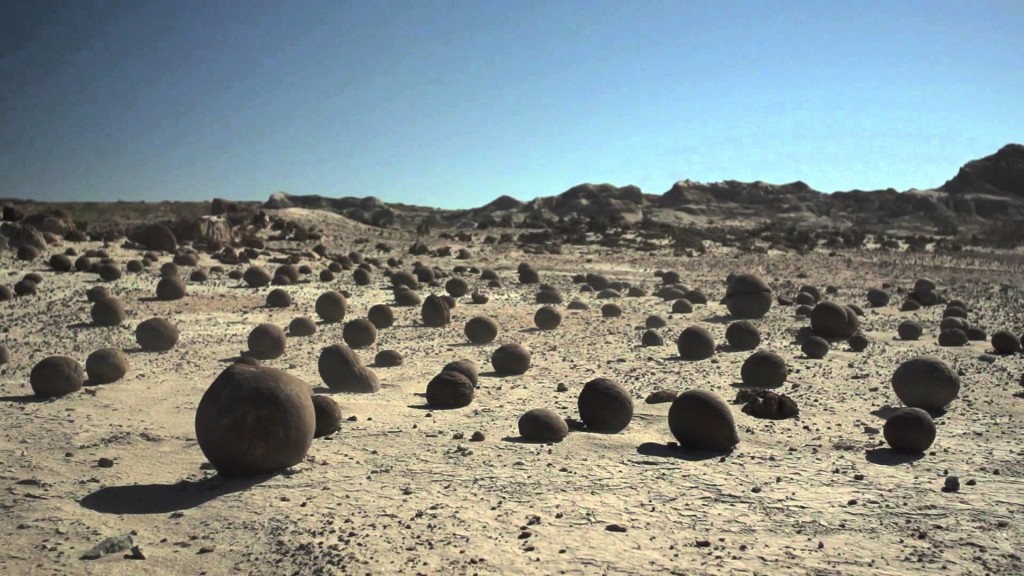 The Pacific City and Cape Kiwanda