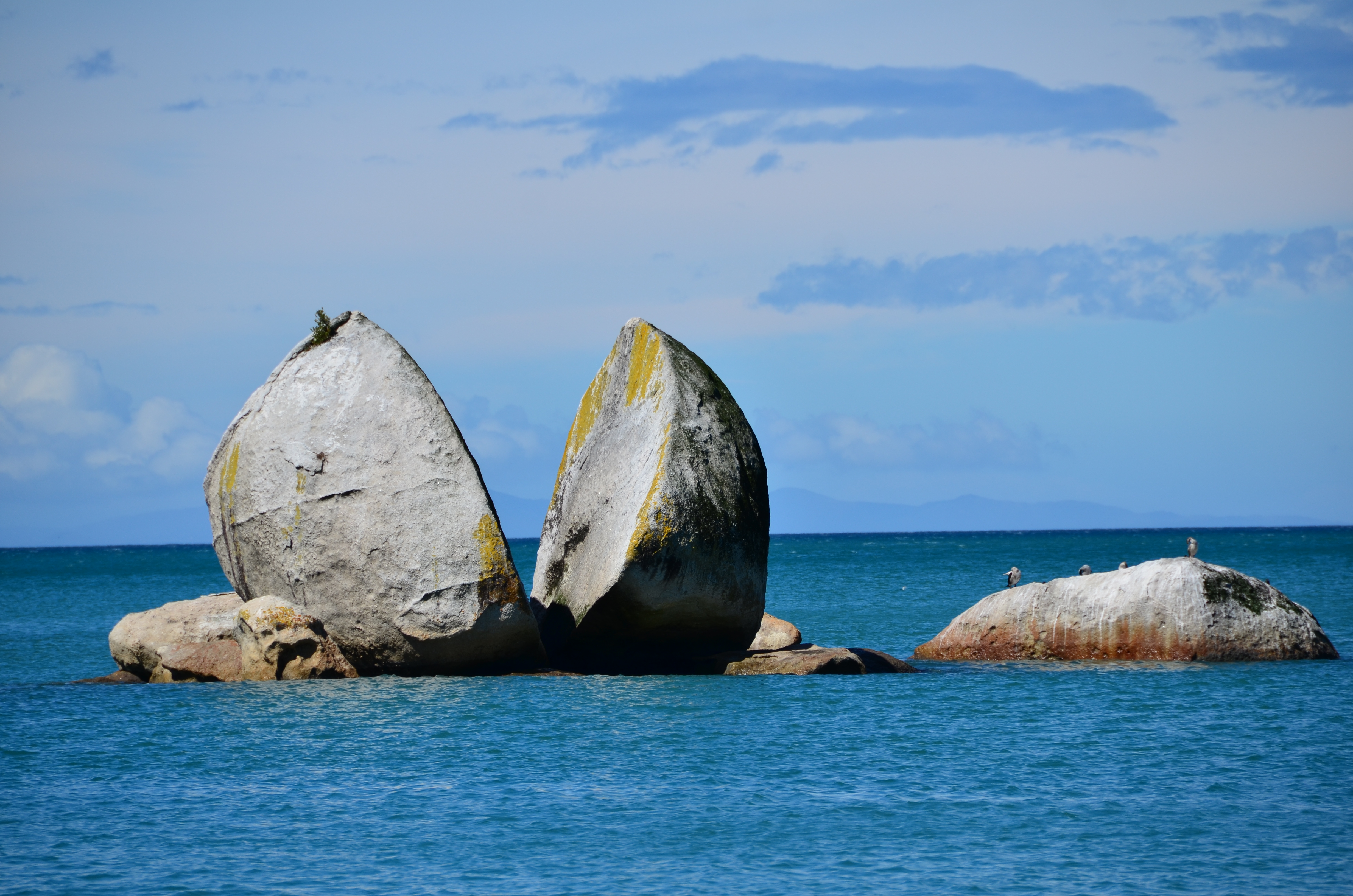 This is most famous tourist attraction in the waters of Tasman Sea. It is located somewhere 50 meters off the coast between Kaiteriteri and Marahau. The rock is accessible by wading as it sits in shallow water. Therefore, several tourist boats and pleasure craft operate along the shores of the Abel Tasman National Park. It is also a point of interest that cleft to produce two sides of “Apple” was a natural occurrence.

There are number of stories exist for the occurrence of Split Apple Rock, however one is Maori legend fighting over the possession of a larger boulder, and matter was resolved by cutting him into two pieces. Moreover another story tells by geologists, that water seeped into rock during ice age and froze, ultimately shaped splitting the rock by stone. In the first look, you’d be amazed for sure due to its unique rock formation. Split Apple Rock range is clearly visible from the beautiful sandy beach. It’s an excellent place to visit throughout the year due to its mild climate. 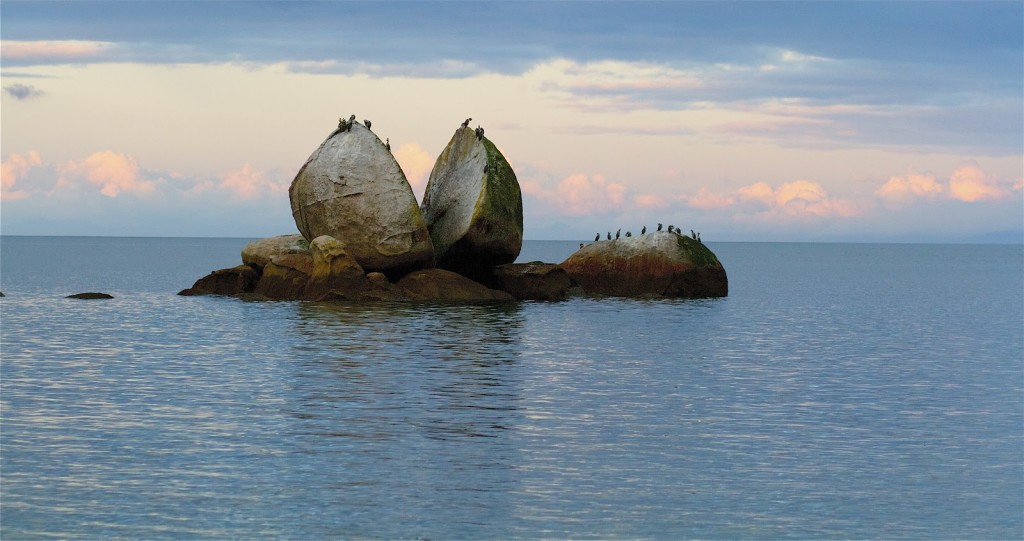 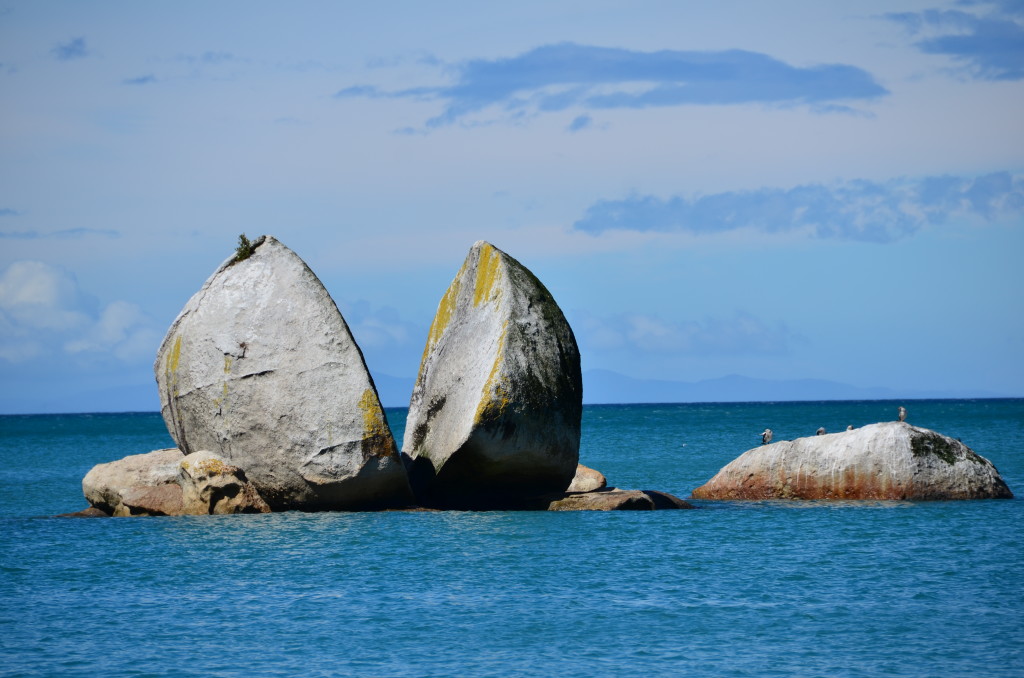 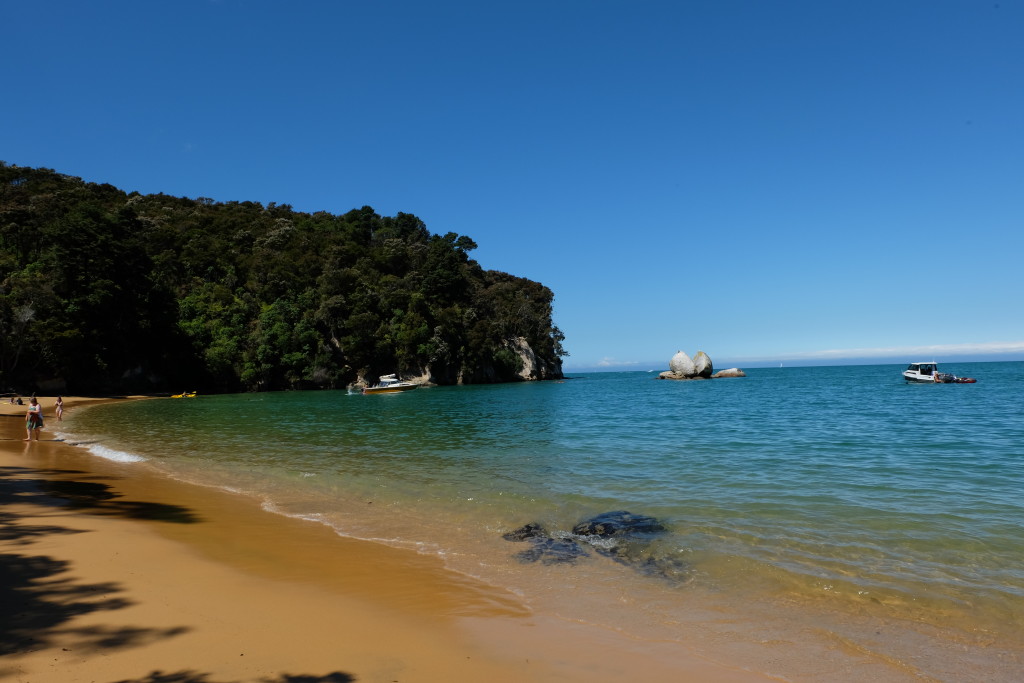 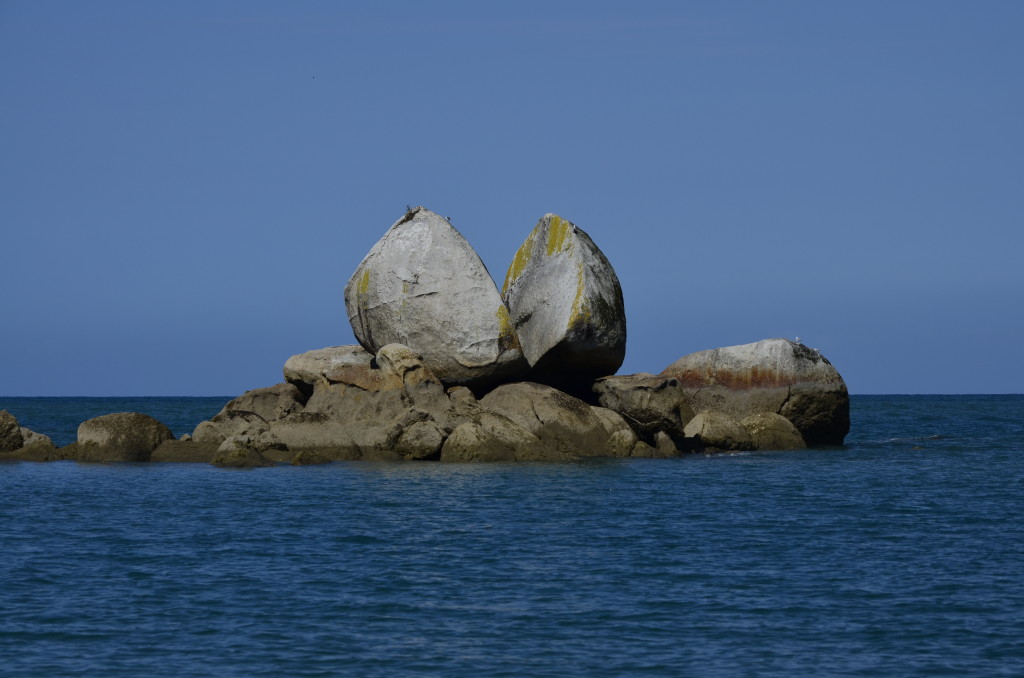 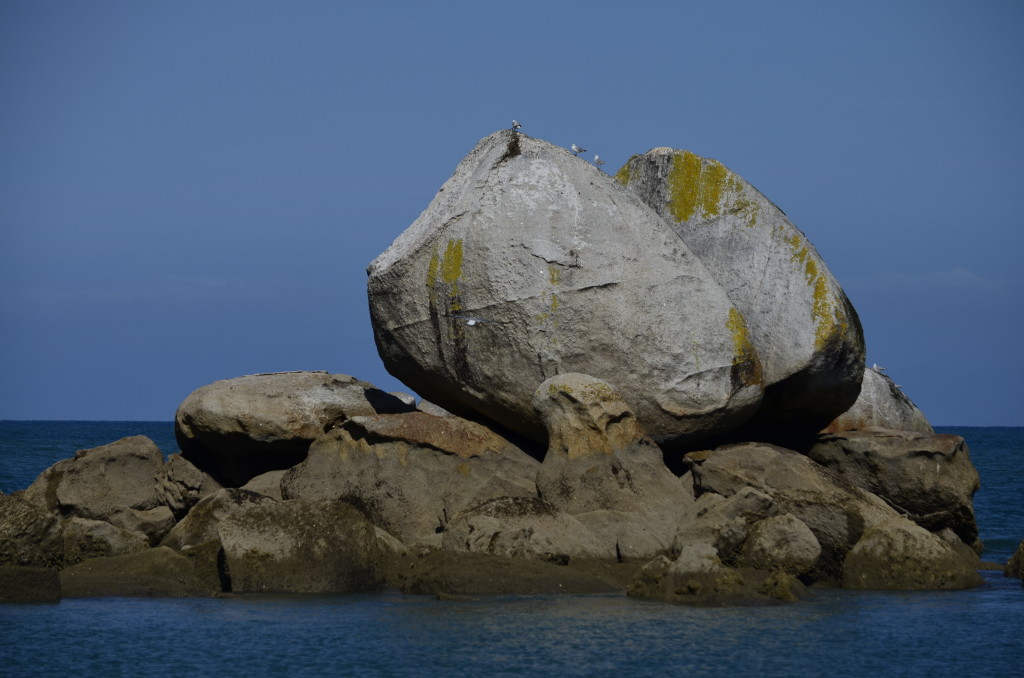 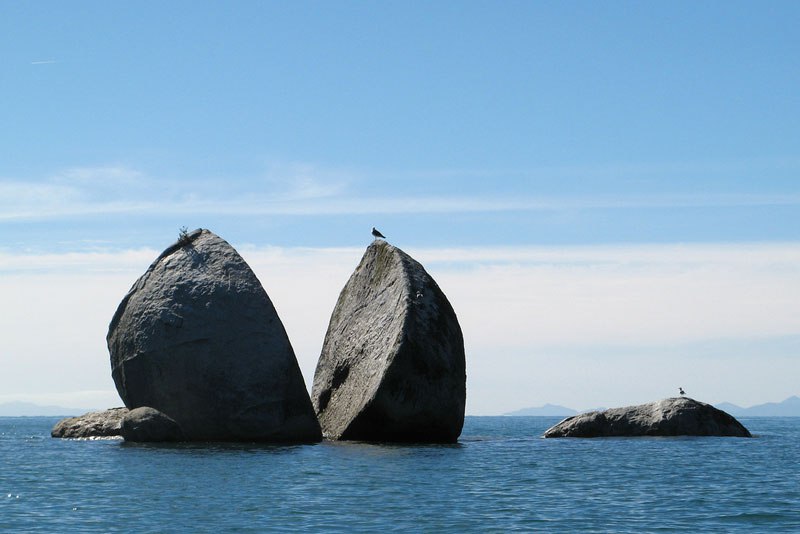