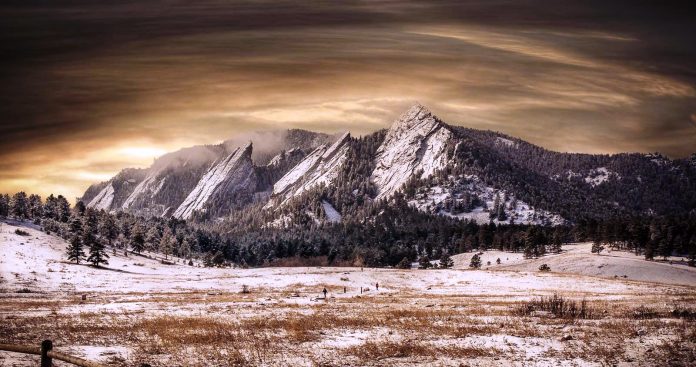 At Boulder, Colorado, there’re rock formations called “Flatirons” consisting five large numbered Flatirons ranging from North to South as well as east slope of Green Mountain. The Flatirons were recognized as the “Chautauqua Slabs” circa 1900 and “The Crags” circa 1906. “The Flatirons often refers to these five alone. Moreover various additional named Flatirons are on the southern part of Green Mountain, Bear Peak, and amongst the surrounding foothills. It would be really hard to locate another location in the country where such a widespread variety, from scrambling to hard “Head Point” routes exist so close to a major metro area. Geologists believe the age of these rocks formation as 290 to 296 million years; they were lifted and tilted into their present orientation between 35 and 80 million years ago, during the Laramide Orogeny.

There are two hypotheses regarding the origin of the current name, one based on resemblance to old-fashioned irons, the other based on resemblance to the Flatiron Building completed in 1902. The Flatirons comprise of conglomeratic sandstone of the Fountain Formation, which were subsequently exposed by erosion. Further manifestations of the Fountain Formation can be located in several places along the Colorado Front Range, including Garden of the Gods near Colorado Springs, Roxborough State Park in Douglas County, and Red Rocks Amphitheatre close to Morrison.

If it is your first time climbing in the Flatirons then you must try to take a guidebook and a map, or better yet, go with a local. Also, a headlamp can come in handy as well on the journey home, but that’s a story for another day! There’re a few things that needs some attention, such as there is plenty of poison ivy in places for the sensitive. Also, there’re mountain lions & black bear that are well-known to wander these parts. Watch your kids, if you’re climbing with little ones. The Flatirons on Green Mountain are popular destination among hikers and rock climbers with rock grades ranging from easy (5.0) till world class (5.14b). The Flatirons on Green Mountain are ubiquitous symbols of the Boulder and abounds with photographs, drawings, paintings and sculptures. This symbol is normally used in advertisements and marketing materials and often referred to Tech industry as the “Silicon Flatirons”. 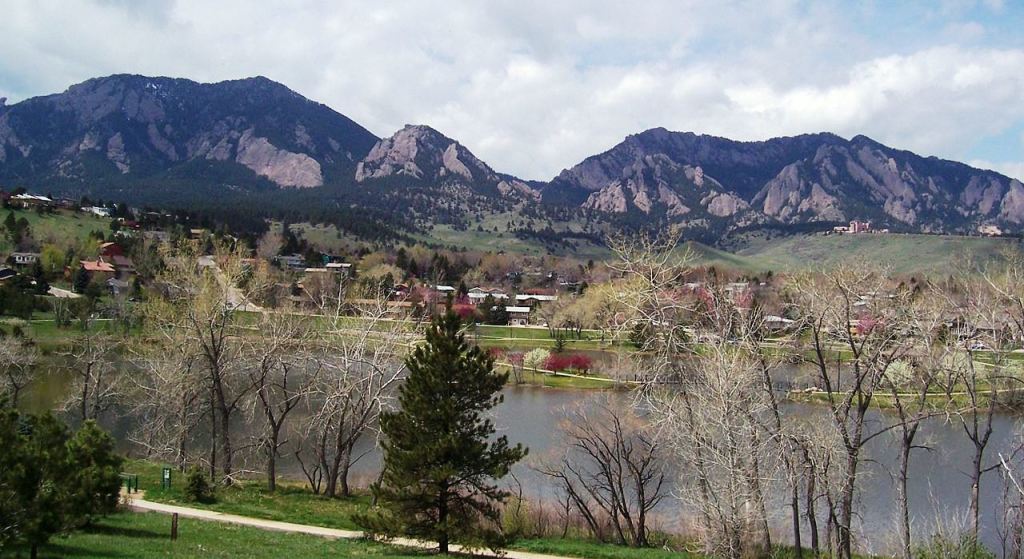 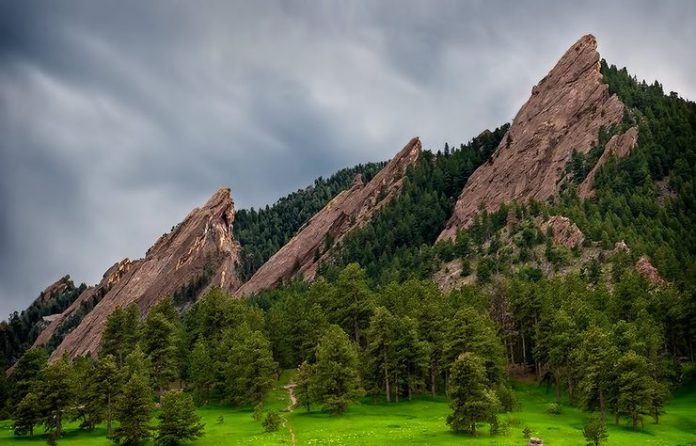 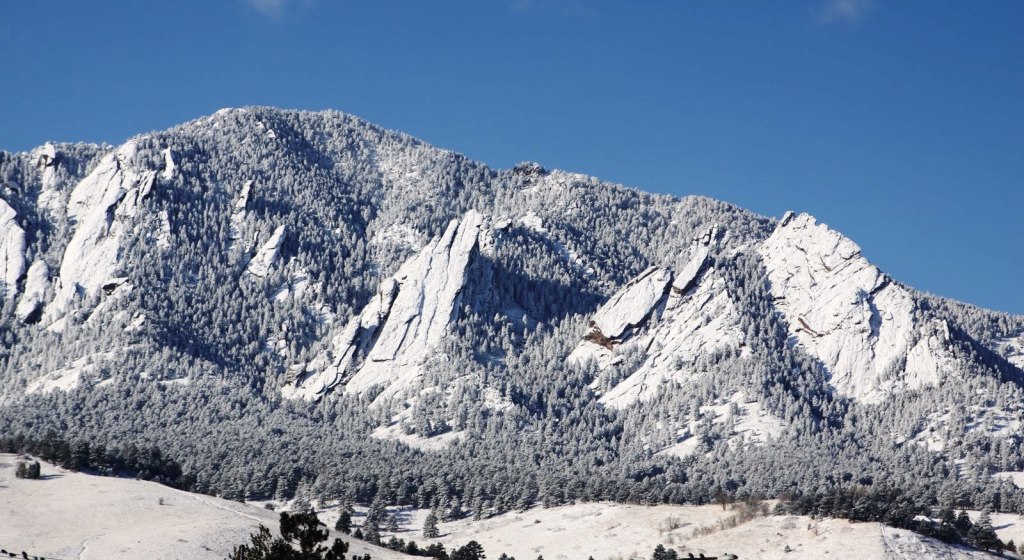 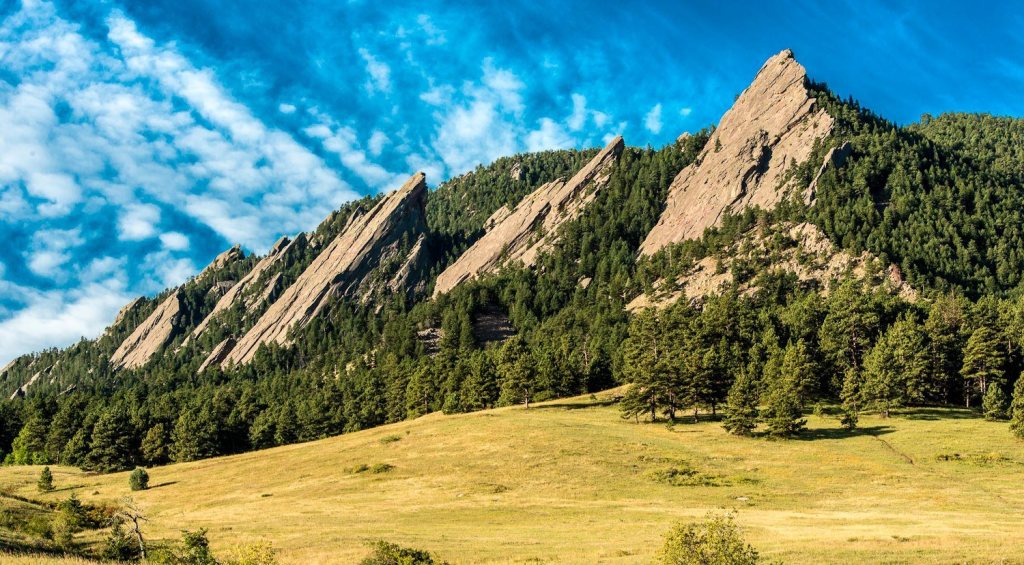 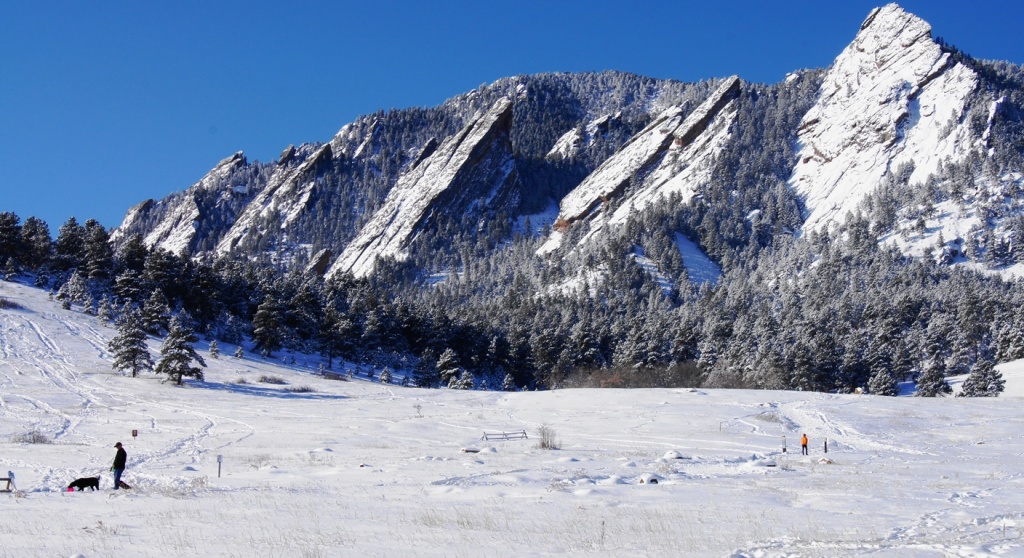 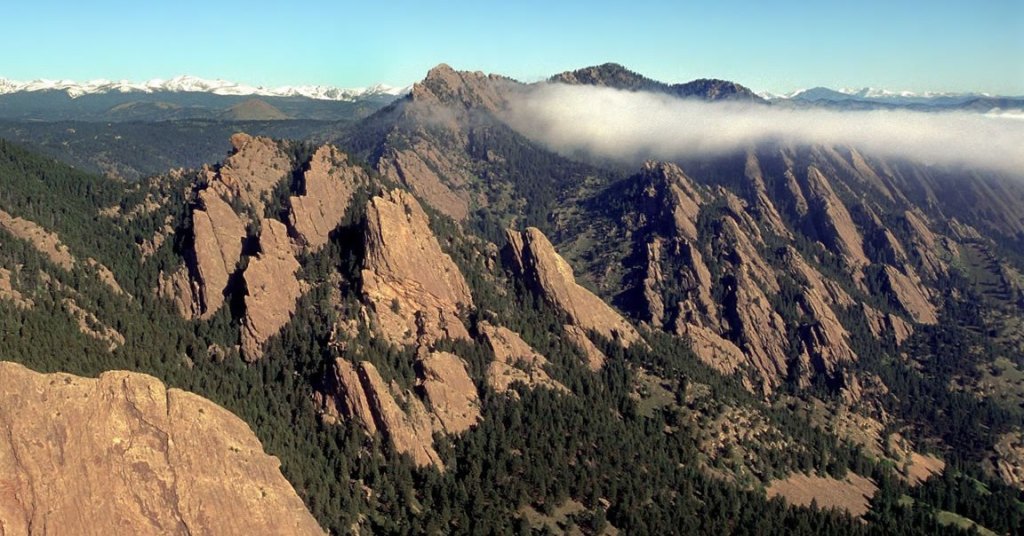 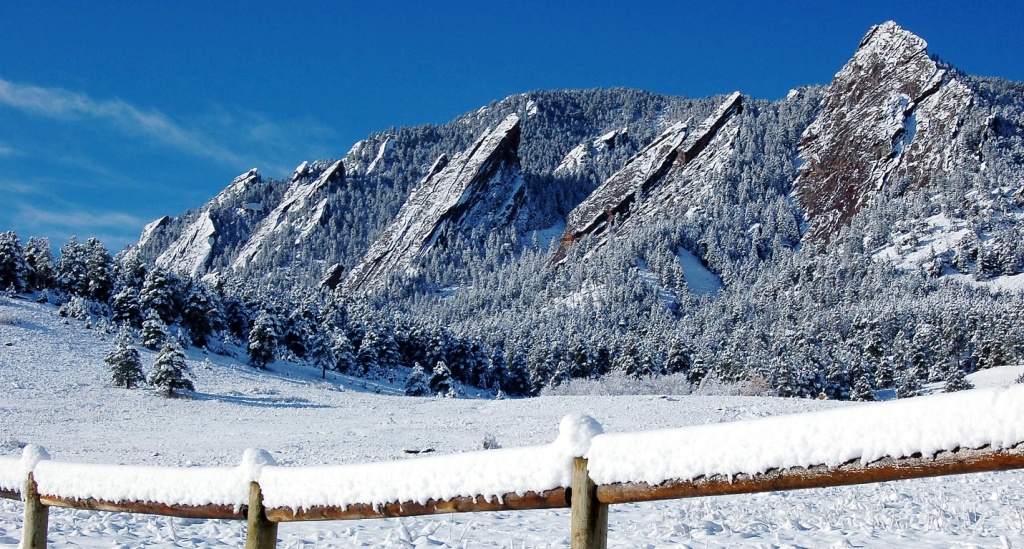 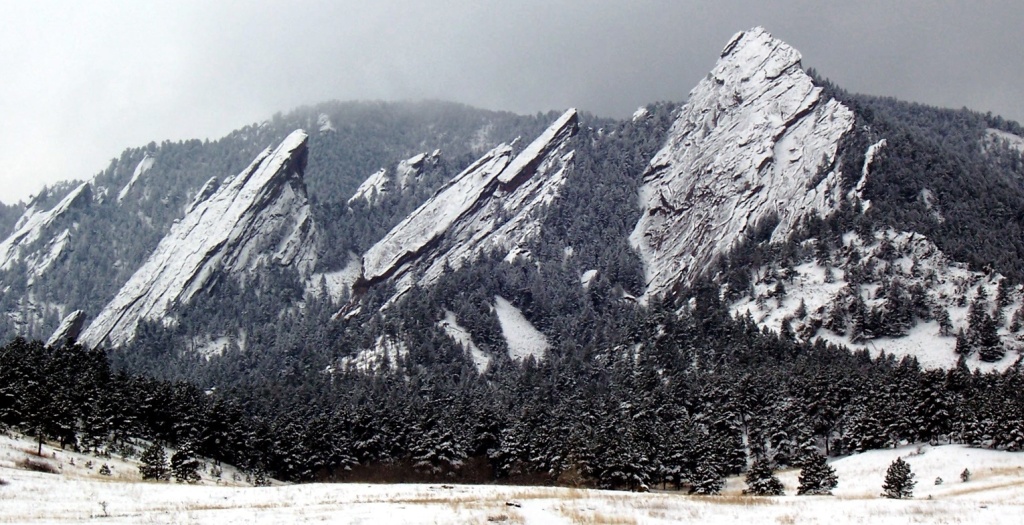 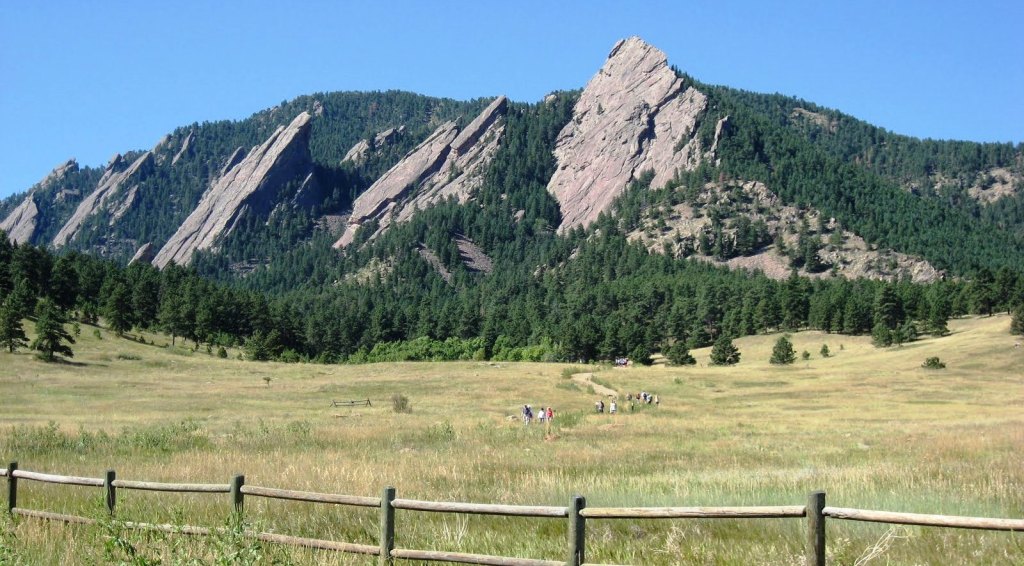 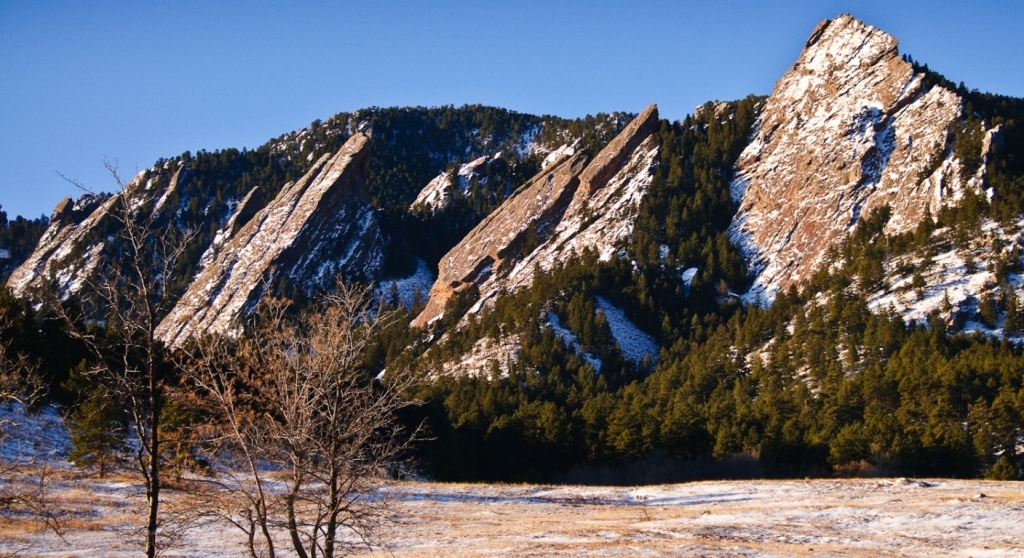 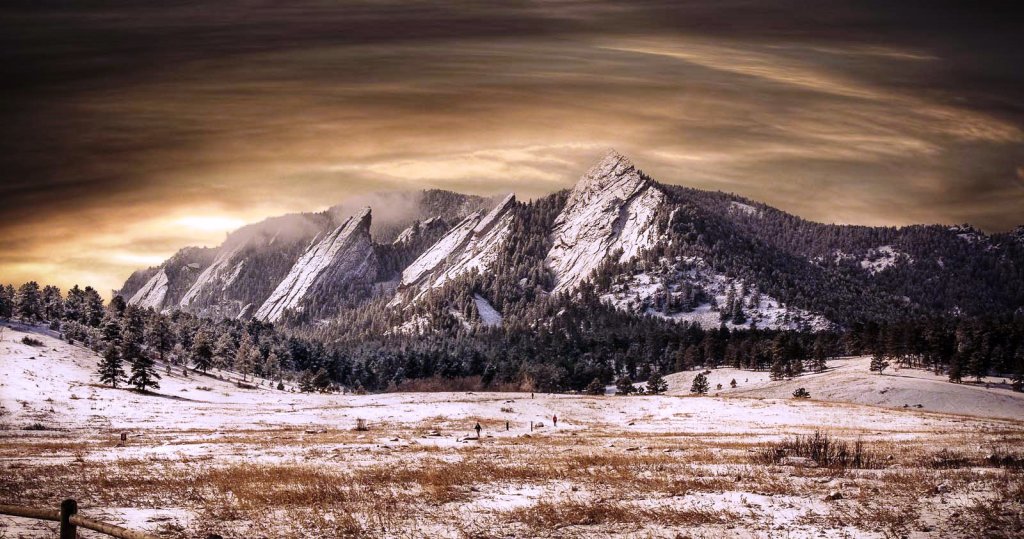 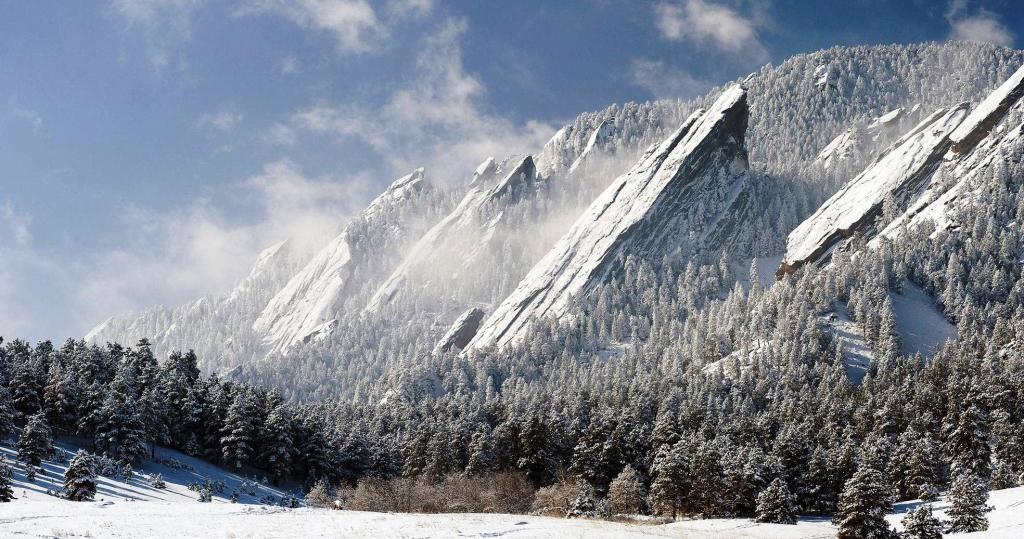 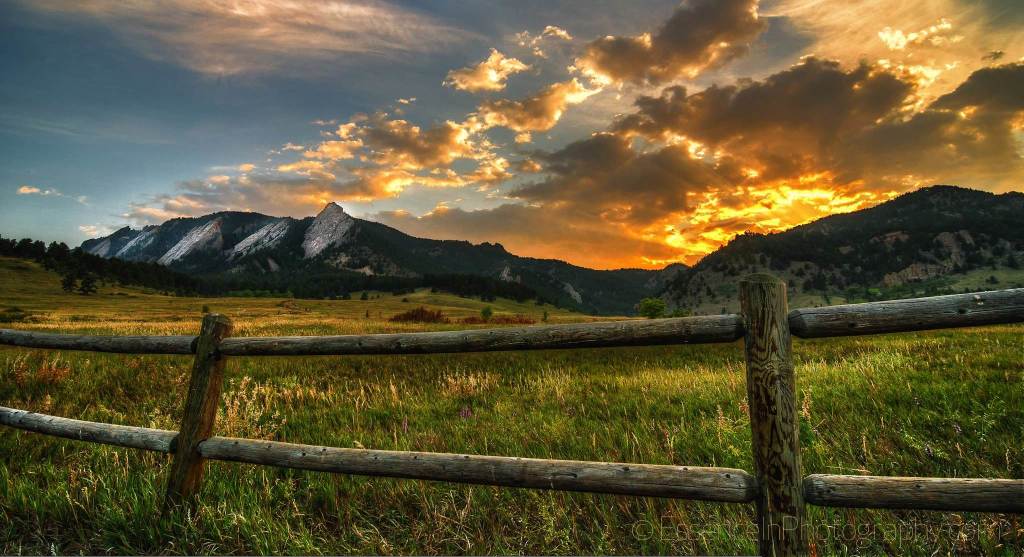 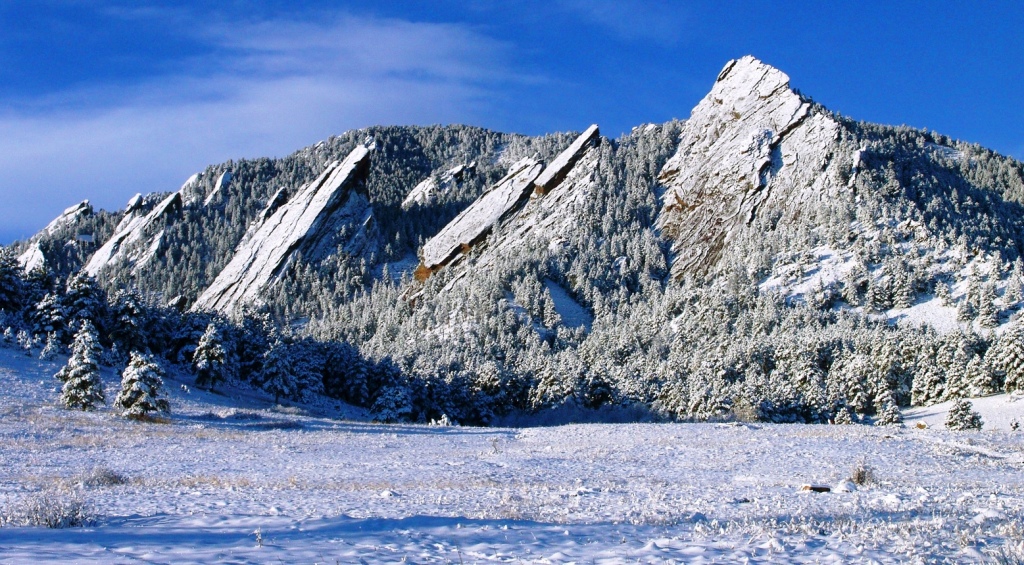