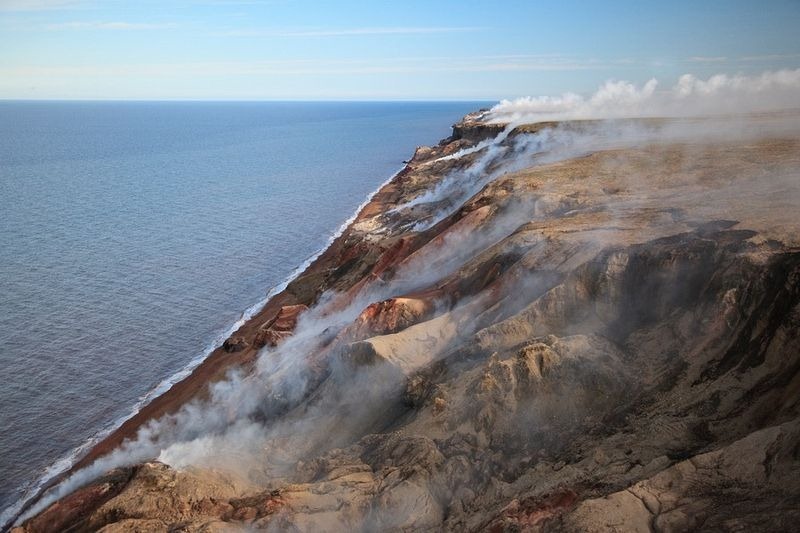 Smoking Hills of Canada is one of the most wonderful natural events on planet earth. In the middle of eighteen century (1850), a British Captain Robert McClure was sent on an expedition to aboard. The Investigator to the Arctic to hunt for the lost expedition of Sir John Franklin who had departed England 5 years earlier. It was the 2nd exploration party who went searching for the 129-crew Arctic exploration team, and one of several dozens that were to follow for the next four decades.

Therefore, the Investigator sailed north through the Pacific and entered the Arctic Ocean by way of Bering Strait, sailing eastward past Point Barrow, Alaska. To sooner or later link up with another British excursion from the north-west. However, when McClure’s search party comes close to the mouth of the river Horton on

Advertisement
Beaufort Sea near Cape Bathurst in Canada’s Northwest Territories, he observed smoke in some distance.

Though suspecting the smokes could be from campfires, maybe from Franklin, McClure at once sent an exploration party to investigate. Nevertheless, the party found no flames from Franklin’s campfires, but thick columns of smoke evolving from vents in the ground. Then the sailors returned with a sample of the smoldering rock, and set it down on McClure’s desk it burned a hole in the wood.

Hence, McClure presumed the rocks to be volcanic, but the real truth was something else. The mountains comprise large deposits of sulphur-rich lignite (brown coal) which ignite impulsively when the hills erode and the mineral veins are uncovered to the air.

The fumes they give off comprise sulphur dioxide, sulphuric acid, and steam, all of which has acidified the nearby shallow pools making a pocket of distinguishing acidic biota, in disparity to the naturally Arctic biota in nearby alkaline ponds. Thus, The Smoking Hills is thought to have been burning for many centuries and will do so for many more. If you ever visit Canada then Smoking Hills is a must see place. 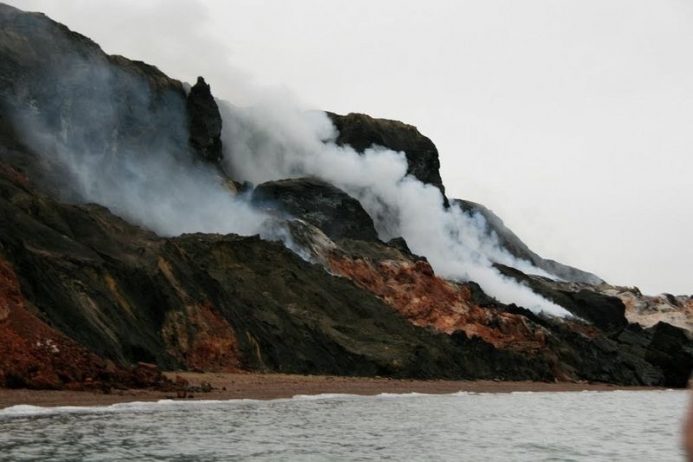 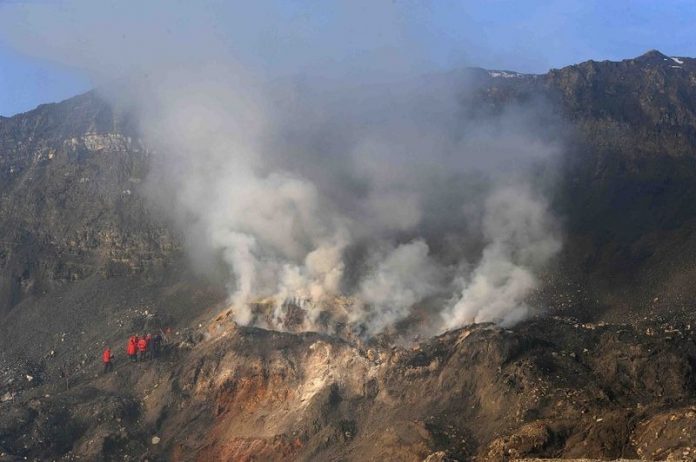 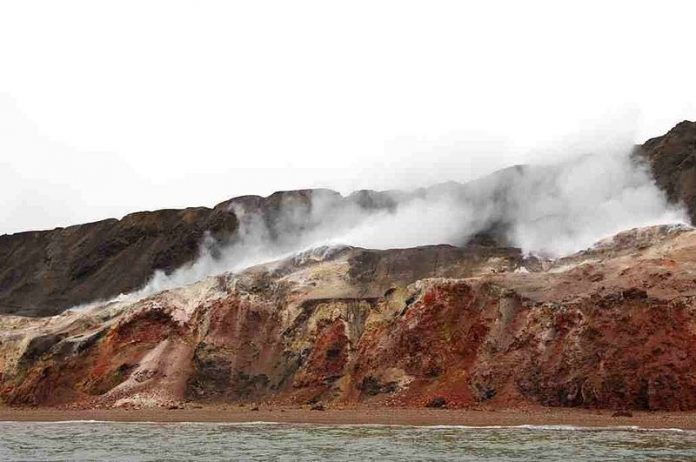 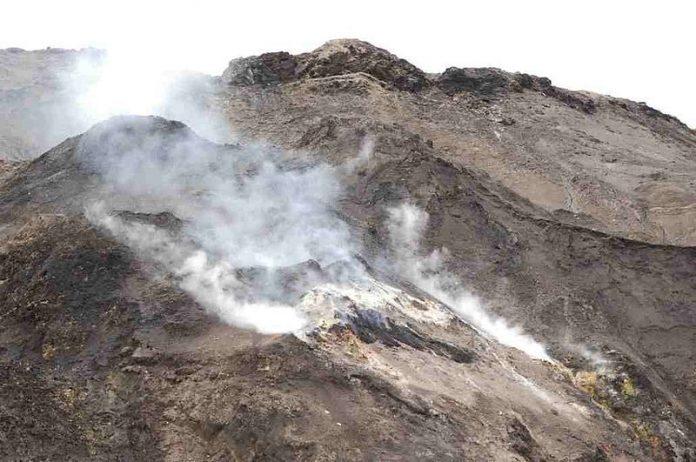 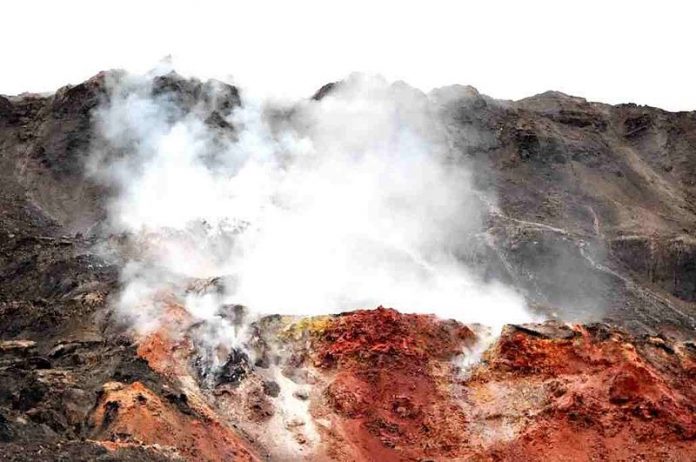 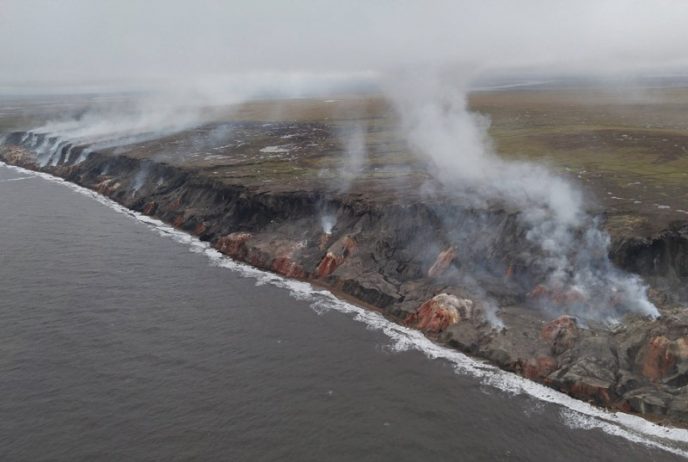