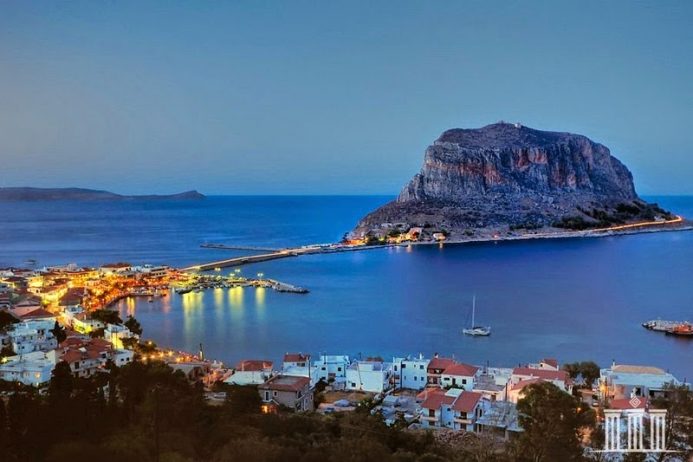 Well, Monemvasia is just like a Gibraltar. Monemvasia is a like a rocky island on the east coast of the Peloponnese in Greece, interconnected with mainland by a small causeway. This is natural beautiful island, which are 300 meters wide and a one kilometer a long approx. It rises in a plateau, almost a hundred above sea level.

Therefore on the slope of this plateau, on the seaward side and hidden from the mainland lies a beautiful small town. This oddly dreamy walled town, nestled under the shadow of the towering rock is a living museum of Byzantine, Ottoman, and Venetian history dating back to the 13th century. The name “Monemvasia” is derived from two Greek words, mone and emvasia, meaning “single entrance” and refers to the narrow causeway which is the only way to enter the town.

Monemvasia was settled in the 6th century by the residents of ancient Laconia seeking refuge from the Slavic invaders who ruled much of Greece in between 500 to 700 AD. Due to massive earth quake the rocky island had been separated from the mainland in 375 AD. But with the passage of times, the several centuries changes the history. Monemvasia changed hands again and again, back and forth, between the Venetians and the Turks. Until it was liberated during the Greek War of Independence in the early 19th century.

In the World War II the New Zealand six Brigades numbering quite a few thousand men was successfully evacuated on April 28th 1941. Mostly from the causeway and the two piers. But soon after the Germans entered in Monemvasia, not used as a defensive position but rather as a place for wounded soldiers to recover. This attractive island was originally settled on the top of the plateau, which is now referred to as the “Upper Town”.

However; progressively the settlement spread down the hill, and big thanks to its exclusively well-defended position, developed into an influential town. However; in the declining days of the Byzantium Empire, Monemvasia becomes emerge a main city. It was one of the great commercial centers of the Byzantium world and a key trading port, with a population of just 40,000. However by the 18th century, Monemvasia went into decline until it was re-discovered by travelers in the 1970’s.

Slowly, but gradually the town is resurging in rank, and emerging into unique tourist destination with an increasing numbers of tourists visiting the region during the summer. The medieval buildings have been restored, and many of them converted to hotels, and there’re plenteously of places to eat. There’re quite few places to visit, and most popular places of interest are Christos Elkomenos Square, and The Fortress.

There’re myriad hotels available here. They are offering comfortable and tastefully decorated rooms and suites are fully equipped. They have balconies overlooking the sea and the rock of Monemvasia offering guests a quiet and friendly environment. The friendly atmosphere, outstanding service and amenities offered will make your stay memorable. 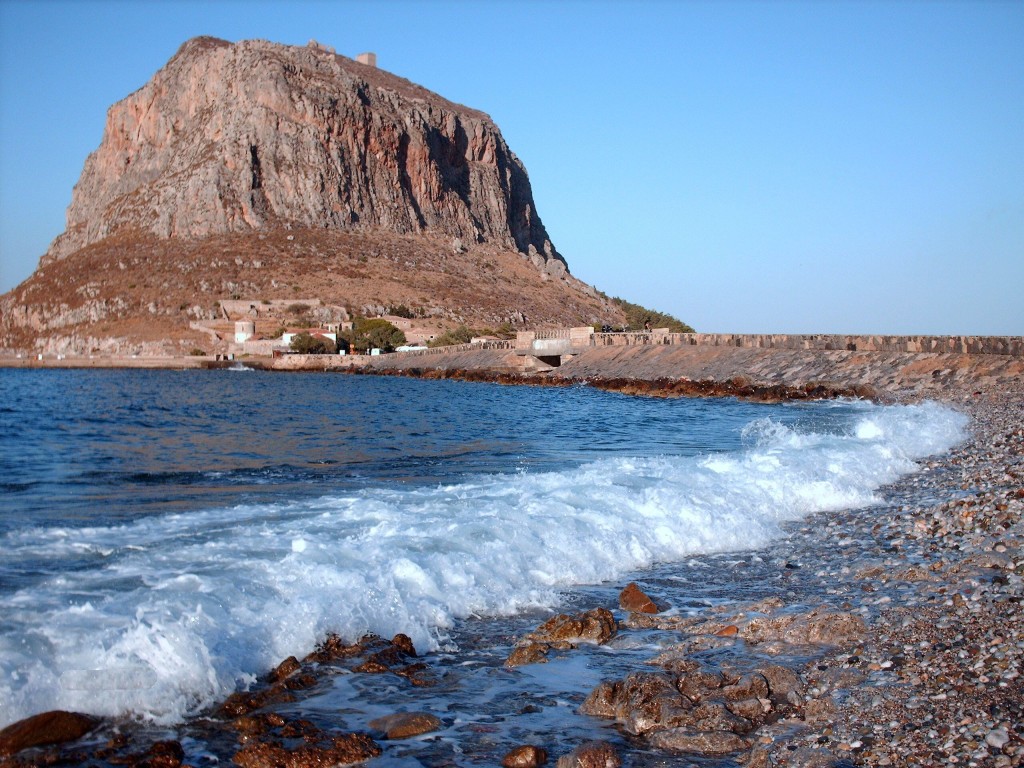 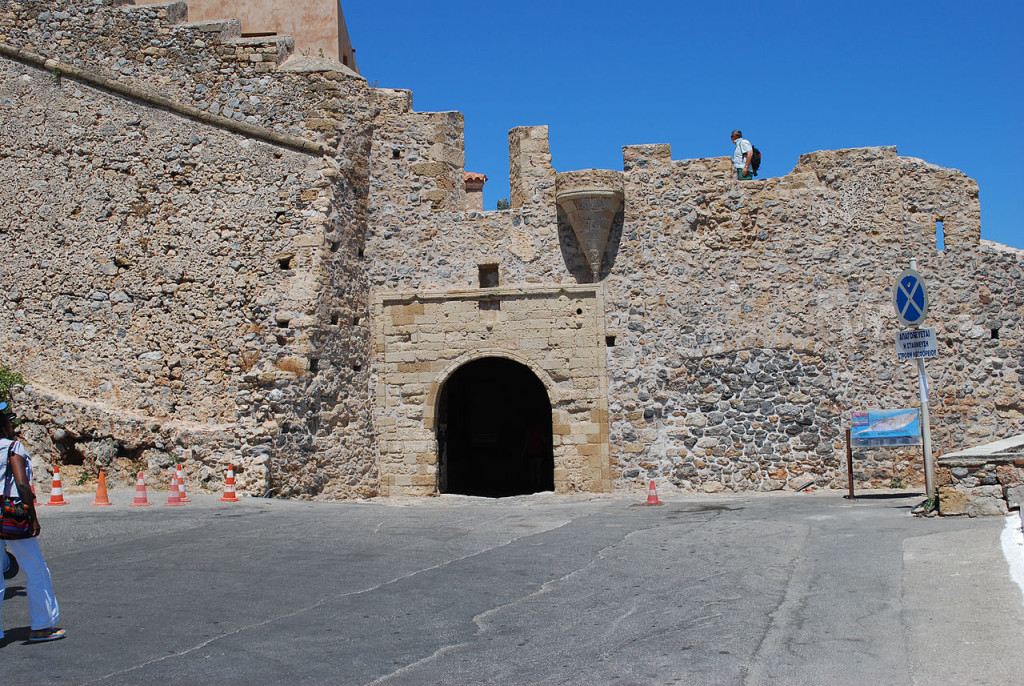 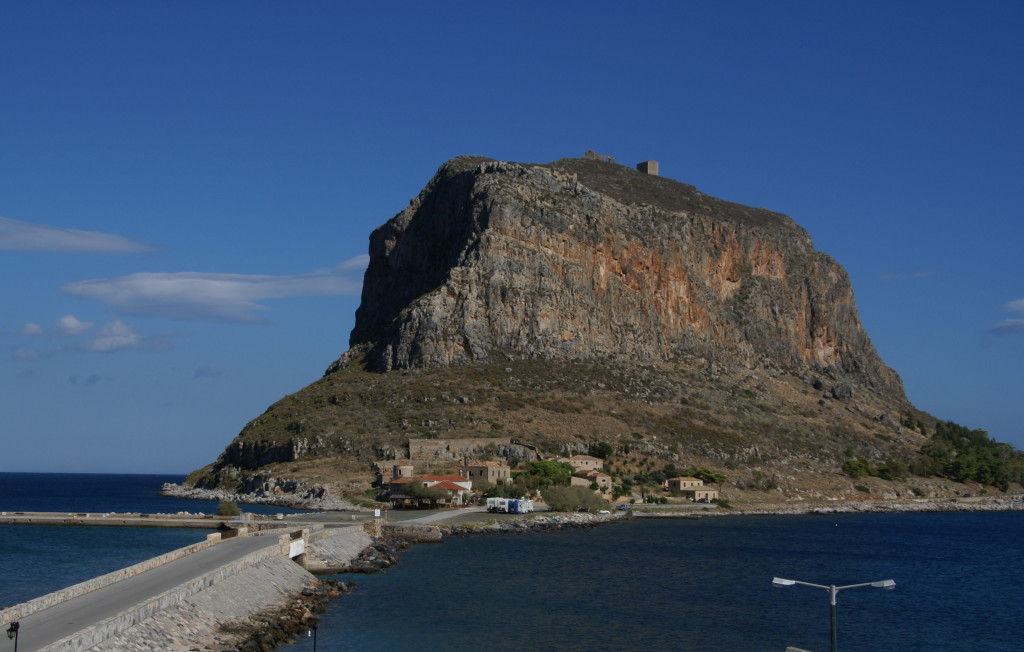 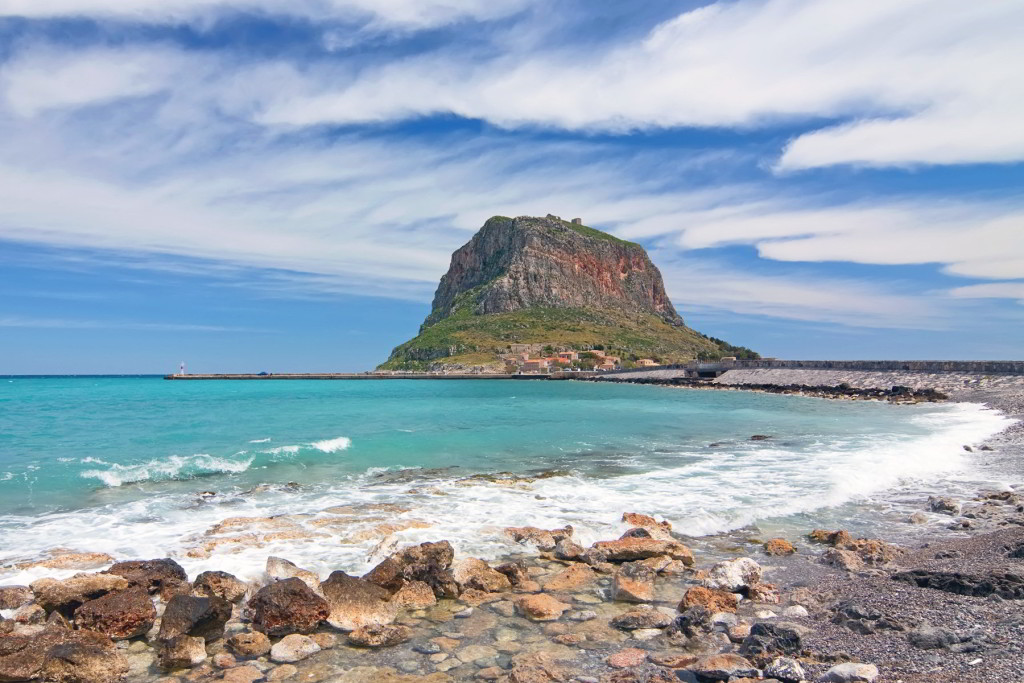 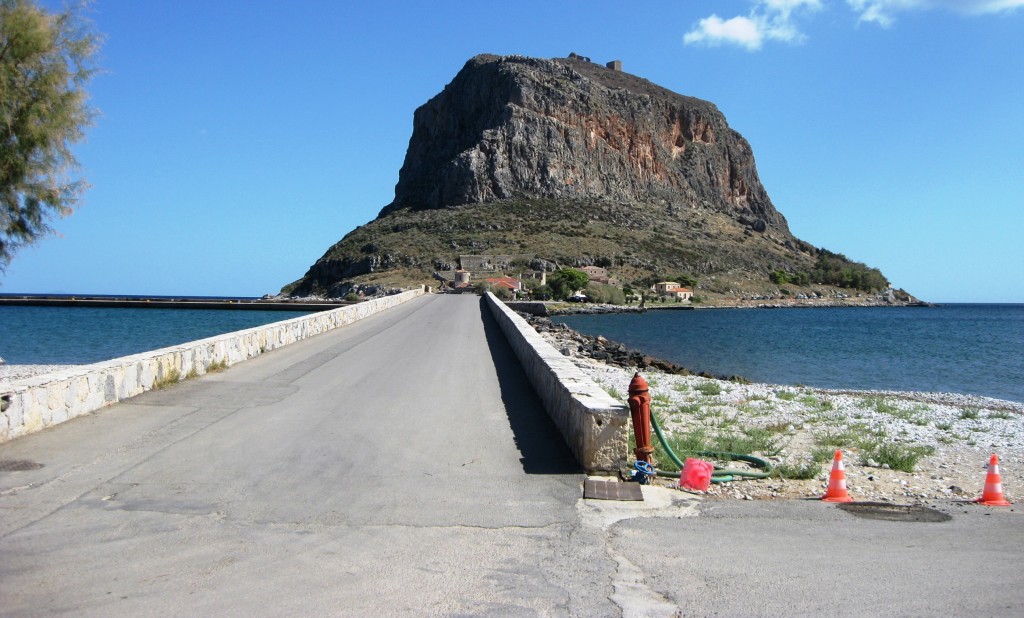 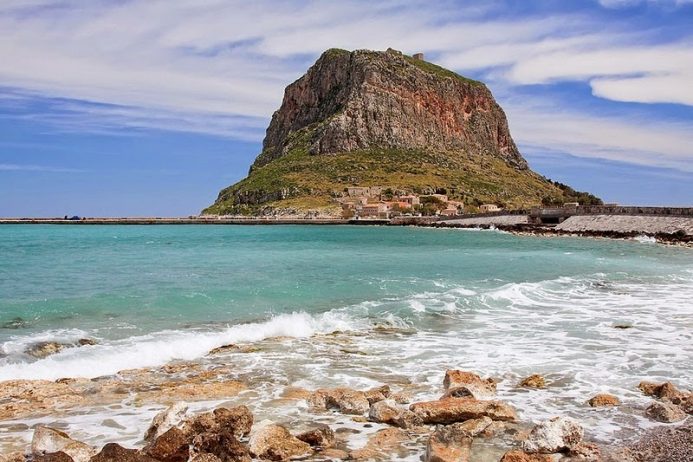 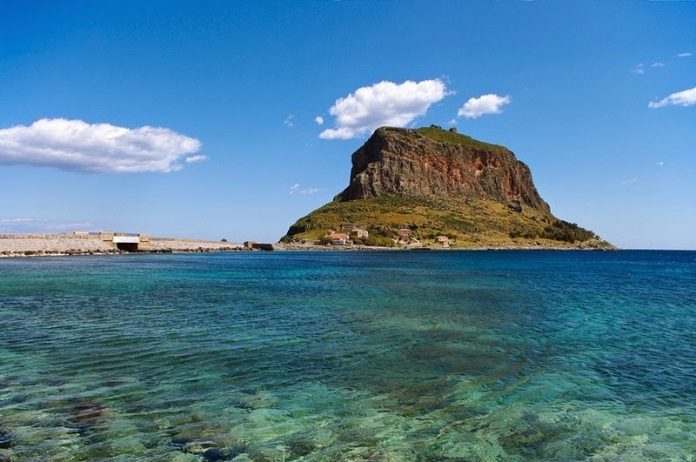