Home Nature Ocean Life The Exocoetidae and Other Flying Fishes 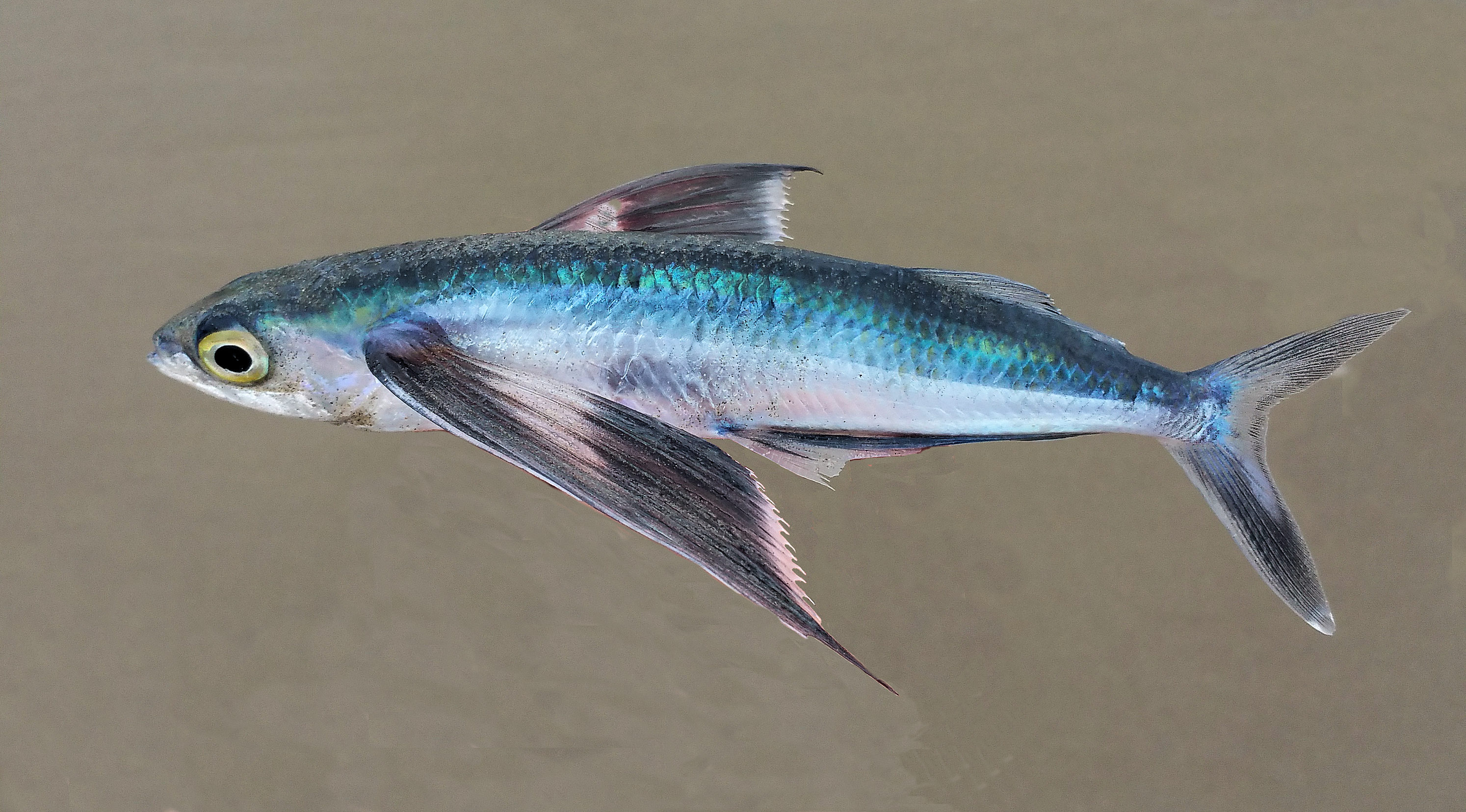 How do the members of Exocoetidae compare to other flyers? Researchers traditionally group flying fish with all the other vertebrate gliders:

“flying” frogs with their expanded webbing on the front and hind feet.

“flying” snake that can turn its body into a flight surface by forming a depression on its underside by drawing in its skin while the body is coiled into a triangular-shaped plane.

Mammalian gliders-flying squirrels, marsupial sugar gliders, and the colugo or ‘‘flying lemur”- in which the flight surface is a fur-covered membrane stretched out between the legs and the body. Despite the superficial distinction of gliding, wing design, and flight performance differ sharply between flying fish and other vertebrate gliders.

Other gliders are restricted mainly to trees. They fly by descending from a position in the trees higher than where they will be at the end of their glide. Their flight surfaces are more like parachutes than wings. The very low aspect ratios of such flight surface slow the animals’ rate of descent while preventing the onset of stall.
Advertisement

The glide path is very steep. Flying Fishes have a shallow glide path at high speed. They begin and end their flight at the same level. performance characteristics that resemble those of flapping flyers, such as birds and bats. Wing shapes and glide ratios are remarkably similar between the two groups.

But Flying Fishes do not have adaptations for lightening the body-like pneumatic bones and air sacs-as birds do. To function underwater, the fish required a body density close to that of water for buoyancy and stability. They required and takes precedence over the advantages in the flight of a lower-body density. As a result, the wing loading is higher for flying fish than for birds.

Flying fish must glide faster than birds to keep the same rate of sink and to prevent the onset of stall. The machine, flying fish are inseparably linked to the physical constraints of wind and gravity. Notwithstanding these limitations, flying fish have aerodynamic designs that give them greater gliding proficiency in seeming effortless flight. We must marvel at how a fish out of water can perform so elegantly. 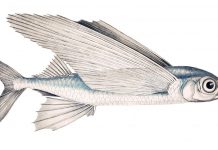 Flying Fish – How to Fly Fish? 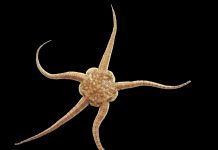 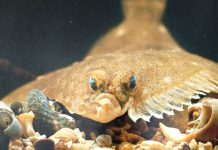 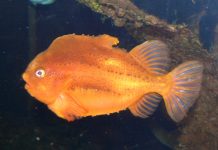 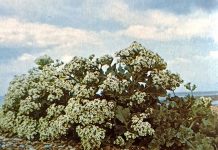 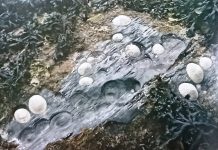