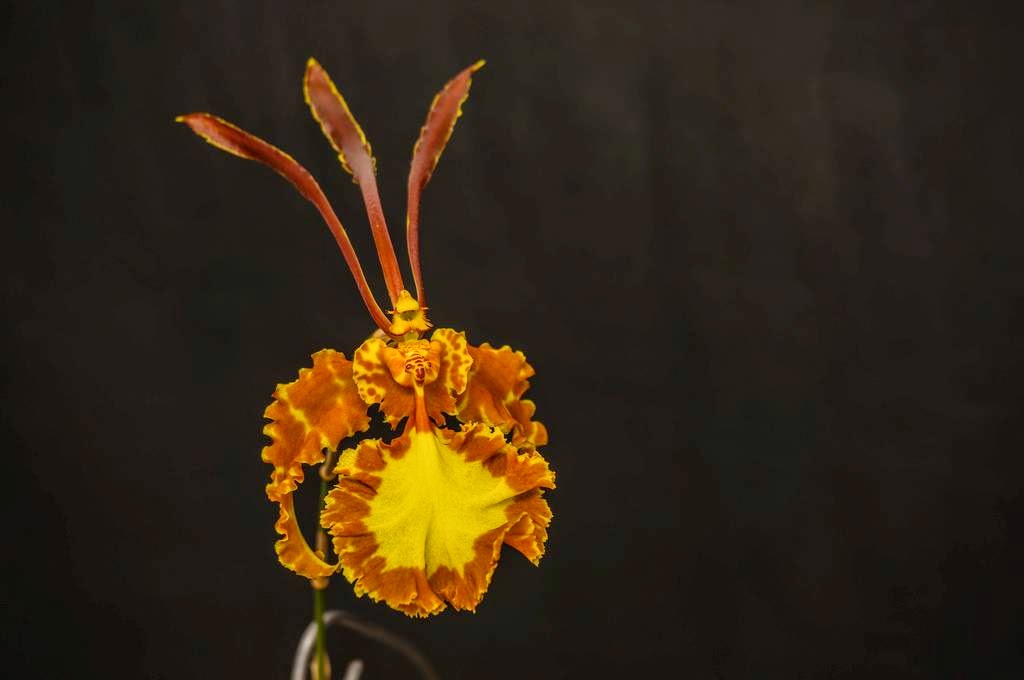 This is not a butterfly taking a rest on a piece of shrubbery. This is a “Psychopsis papilio” much known as the butterfly orchid, has petals of an incredible length, looks like antennae and its speckled brown and yellow sepals look like outspread wings.

It was formerly included in the massively paraphyletic “wastebin genus” Oncidium. The genus as a whole is commonly called butterfly orchids, but some species of other orchid genera are also called thus.  Currently, the World Checklist of Monocotyledons recognizes four species: Psychopsis: papilio, krameriana, sanderae versteegii.

Psychopsis with 38 chromosomes and two pollinia grow epiphytically in the wet rainforest and also dry upland forest. It will flower for up to ten years and with each flower, the stem gets that little bit longer.  However, they can bend with the wind, resisting gusts of over 40 miles per hour.

The pseudobulbs are tightly clustered, oval, oblong and almost round, and very compressed, wrinkled, often dull red. The flower leaves are solitary and erect and inflorescences are typically solitary per bulb, jointed and arched, arising from the base out of a sheath, producing a succession of flowers which last approx.

The butterfly orchid can also withstand extreme watering as well as accidental drying out with some ease. The four variant species of Psychopsis originate from the West Indies, Peru, and Costa Rica.  In the wild, the orchid clings to the branches and trunks of trees.

When it flowers in its natural habitat it must look like a host of butterflies have chosen to rest in the same place at the same time. It took 10 days, variable in color and size from inflorescence to inflorescence and from blooming to blooming. Never cut the inflorescence until it is clearly spent as old inflorescences will continue to produce flowers for many years.
Advertisement

The butterfly orchid is rumored to have started the European “Orchidmania” of the 19th century. The narrow, upright attenuated dorsal sepal and petals are dull to vibrant red-brown often with a narrow yellow picotee or with a few yellow transverse stripes.

The broad, often down swept lateral sepals are canary yellow heavily marked with uneven transverse red-brown bars. The large lip is three-lobed with a large canary yellow center, bordered by a red-brown band. In addition to the normally pigmented forms, pure yellow forms devoid of the red pigment also exist.

Flowering occurs at intervals throughout the entire year and well-grown plants will have many inflorescences with more than one flower per inflorescence. If there native habitat Psychopsis have a preference for the trunks and branches of trees where they dry out quickly though they do not like to dry out completely and do not need a rest period.

The Psychopsis are intolerant of stale conditions at their roots and benefit from annual repotting, especially in bark mixes. The roots of these plants are fine and subject to salt burn if the potting medium is not frequently flushed with pure water. Because of there fat pseudobulbs, cultural problems can go undetected until noteworthy damage has been done. Also, Read ! Rose of Sharon is in number of varieties shades 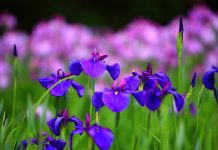 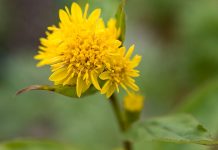 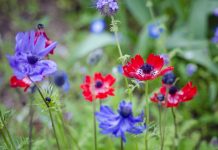 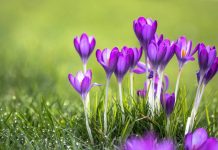 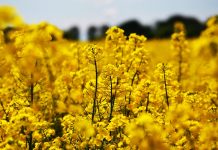 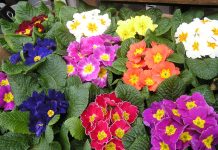