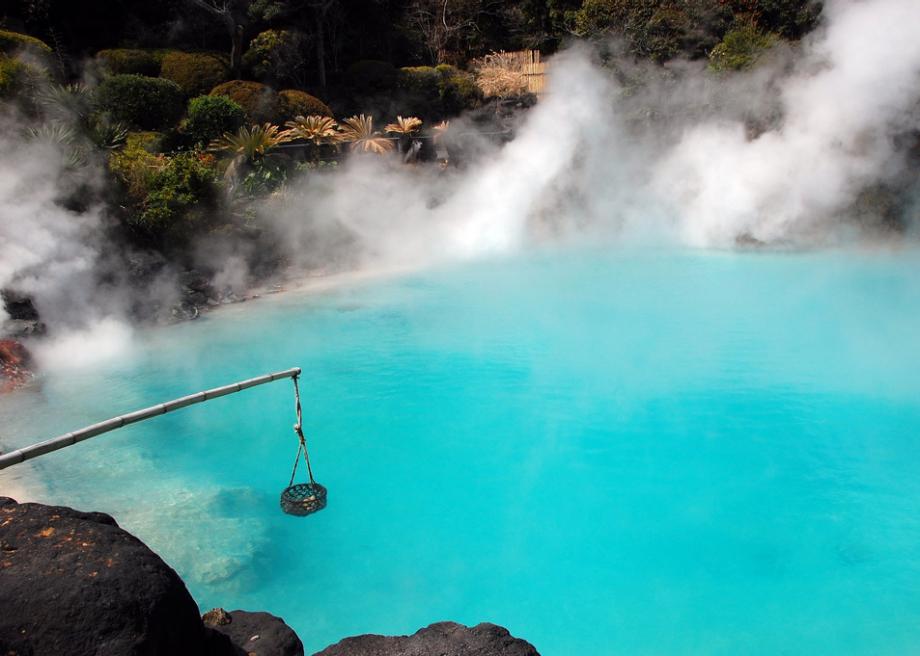 Southern Japan city of Beppu is set on a steaming collection of geothermal hotspots. Here, you can bathe in a mineral-rich spring, get buried up to your neck in warm sand, or you can sink into a mud bath. You can also visit Chinoike Jigoku, the blood-red pond from hell. It is translated as “Bloody Hell Pond,” Chinoike Jigoku is one of the eight “Hells of Beppu”, where “hell” equals “touristy hot spring meant for viewing, not bathing.”

Japan is figuratively soaking in hot-spring spas, though no place in the country gushes more thermal waters than Beppu, on Kyushu’s eastern coast. This is spewing sufficient water to fill 3,600 swimming pools daily and encompassing the world’s second-largest hot springs after Yellowstone United States. Moreover, Beppu has long been one of Japan’s famous spa resorts, with more than 11 million people visiting the city’s 80 public bathhouses annually.

However, every hell has a theme. Moreover Shaven Monk’s Head Hell is a pool of simmering mud, so this is easily called the belching bubbles look like bald guys’ noggins. Furthermore, sea Hell is a vivid fake turquoise, while murky Demon Mountain Hell has been populated with a horde of disconsolate crocodiles. None of it makes considerably sense, but the swirls of steam that billow from for each pond make for dramatic photographs. Therefore, Beppu has witnessed a spa revolution the past few years that has replaced outdated, hangar-like bathhouses with new, sophisticated spas, many constructed of soothing natural woods and surrounded by greenery

So, you can’t go for a dip in any of the hells in accordance with their name, they are too hot since but you can eat eggs, vegetables, and pudding that have been cooked in the springs. Moreover, on your way out, please don’t forget to pick up some relaxing skincare products made from the crimson sludge of Bloody Hell Pond. But while Beppu has reinvented itself in a bid to attract Japan’s younger generation, it still remains wildly popular with older vacationers, and many of its attractions are so endearingly old-fashioned – if not downright hokey. 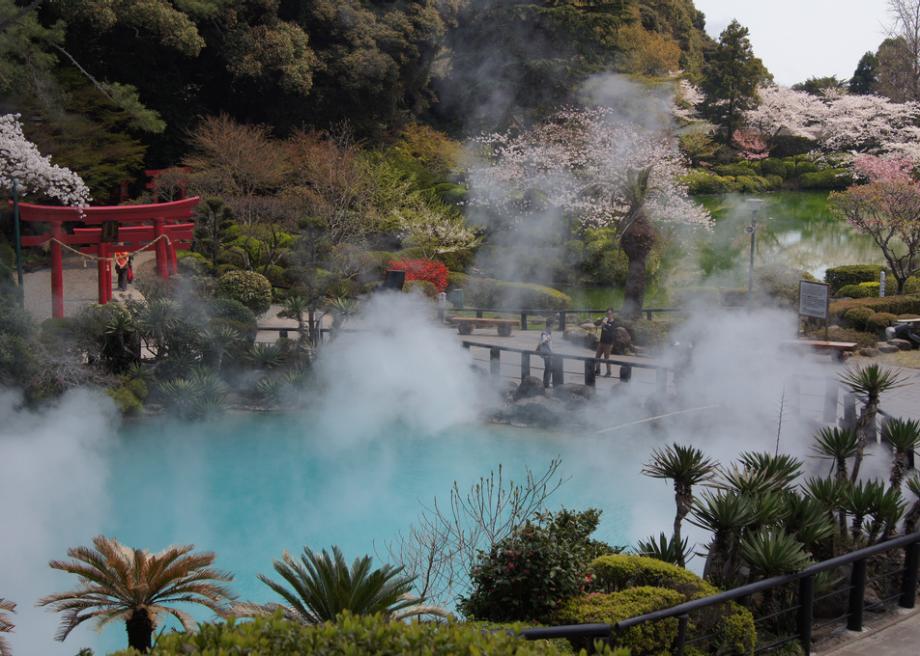 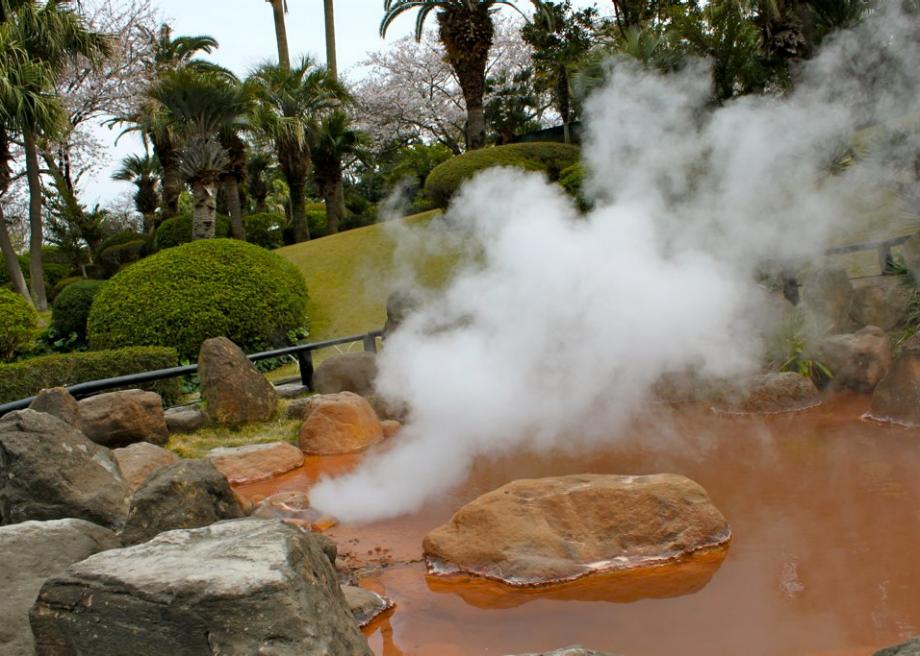 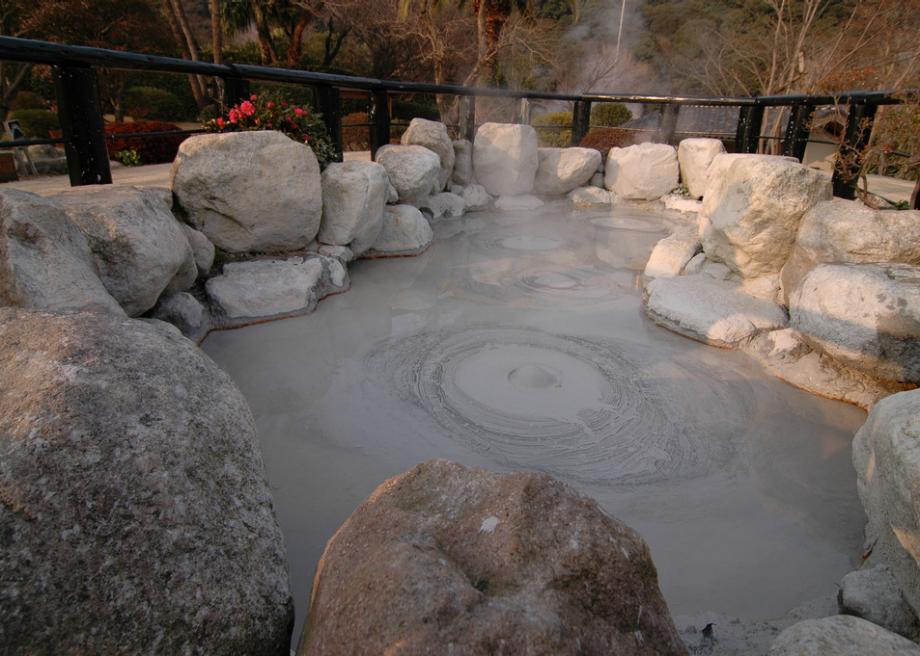 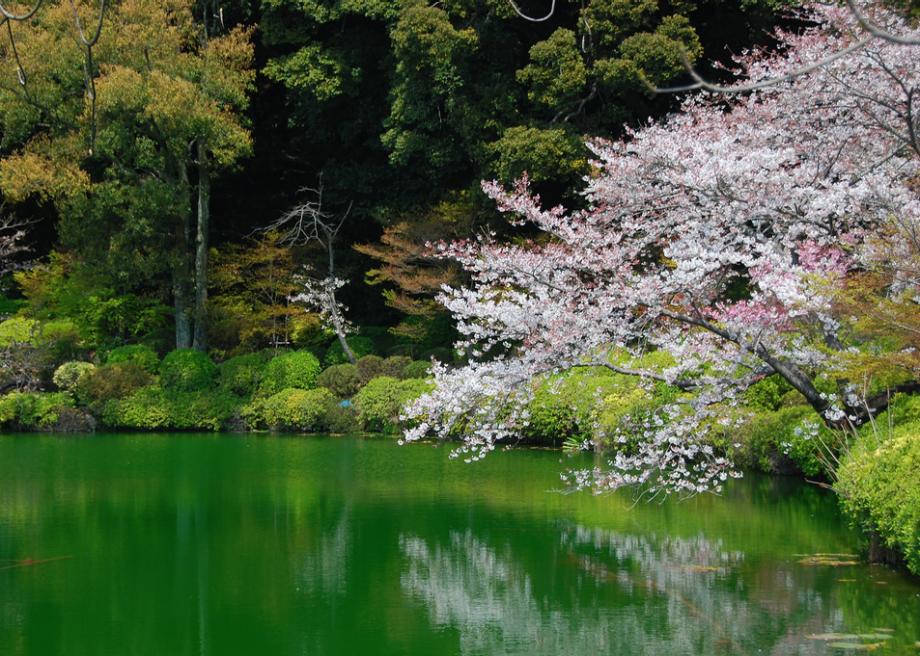 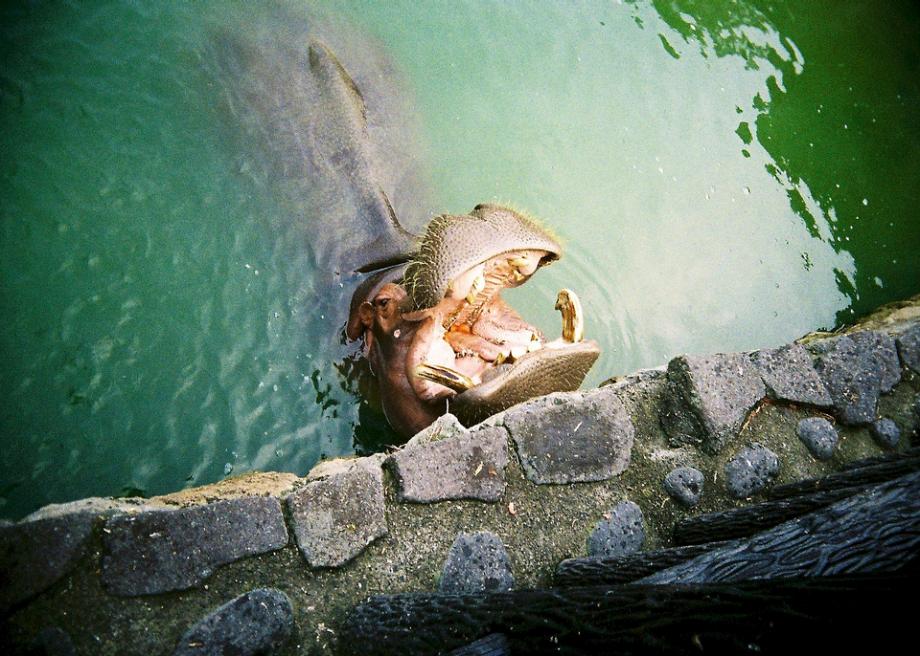