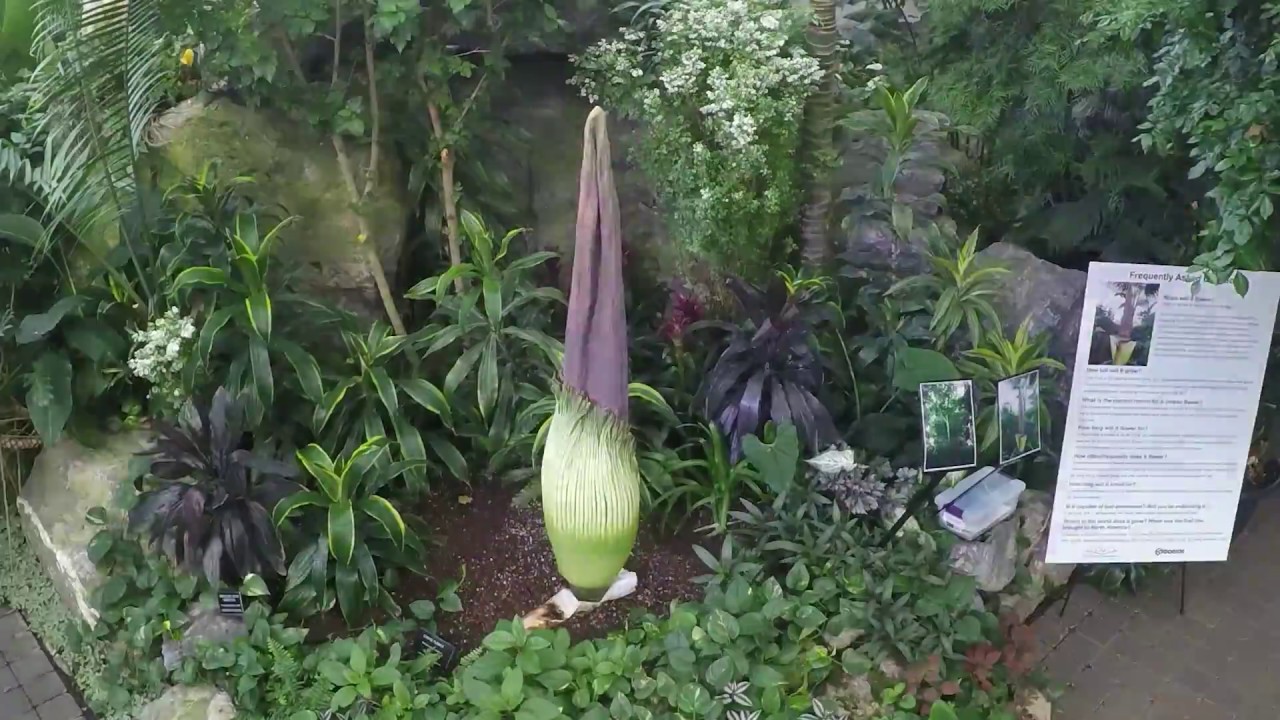 A pair of beautiful plants Amorphophallus with blooms as erratic as their odor is pungent. It is likely to make a short-lived appearance this month in the Tropical Conservatory at Marie Selby Botanical Gardens. These corpse plants have massive blooms that smell like rotting flesh. The last time two corpse plants bloomed together at Selby Gardens was in 1999. Amorphophallus, commonly known as Zaminkand.

Therefore; that time the largest plant reached a height of approximately 5 feet. The full bloom lasts only a few days. The corpse plant, or Amorphophallus titanium, is native to Sumatra. It’s listed as a threatened species and it infrequently blooms in captivity. Once the spathe opens, pollination must happen the same day. In many species, the inflorescence emits a scent of decaying flesh in order to attract insects, though a number of species give off a pleasant odor.

Few visitors may find the plant’s appearance as unpleasant as its odor the name “Amorphophallus” is derived from the Greek for “giant misshapen penis.” Every living thing has it’s beauty and purpose. A few species are edible as “famine foods” after careful preparation to remove irritating chemicals. Also Read: Rafflesia ! One of Largest Flower in the World 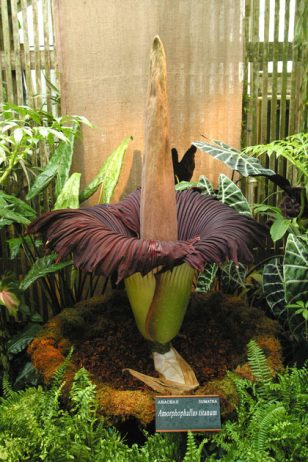 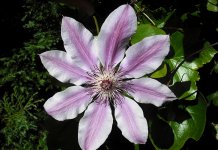 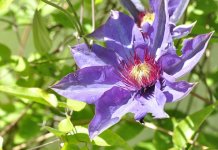 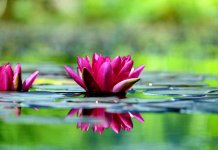