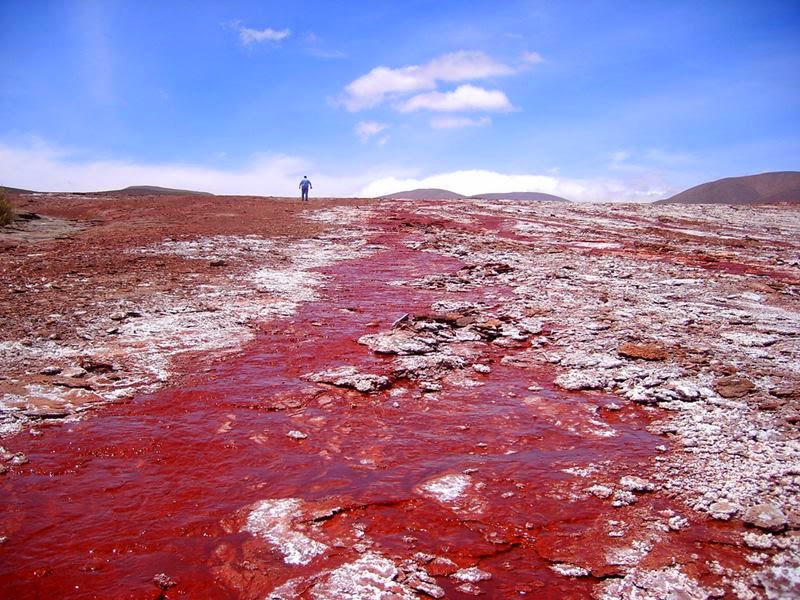 The South American country of Chile holds many attractions for travelers, from the UNESCO World Heritage Site Valparaiso to the islands of Chiloe. However, it’s most striking and least known is the Red Lagoon in the northern area of Camina. In the Northern Chile, the town of Camina, lies a strange Red Lagoon, 147 km from the city of Iquique, approximately 3,700 meters above sea level.

The water of the lagoon is so strong red that it seems like blood or ink. The lake was though familiar to locals, but unfamiliar for others, even to the National Service of Tourism until 2009, though several miles downstream lies the Caritaya Reservoir.

This part has historically been populated by the Aymara culture and ancient civilization, who have managed to preserve the secrets and legends of its land, and which have just recently been revealed. The mysterious curses that have been associated with Egyptian tombs, actually red pool are possessed by a curse that affects those who approach its red waters.

That’s the reason nobody knows where it is precisely and it does not appear on maps. The disappearance of thousands of Aymaras is also attributed to this lake because they drank from its waters. The beautiful red lagoon is surrounded by two other pools of yellow and green water, and they are believed to bubble when surrounded by unfriendly people.
Advertisement

The Red Lagoon has long been one of Chile’s best-kept secrets. The local town has plans to set up guided tours and wants charge entrance fees. No doubt tourists will be eager to experience the mysteries of the lagoon for themselves. However, it’d indeed take a brave soul to go into for a swim.

Also, Read ! The Mystery of Vanishing Lost Lake of Oregon’s 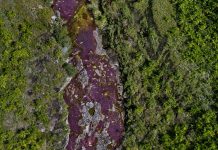 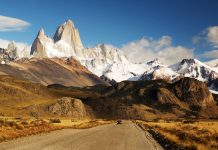 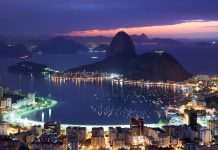