Home Amazing & Trending Strange Fish has a See Through Head 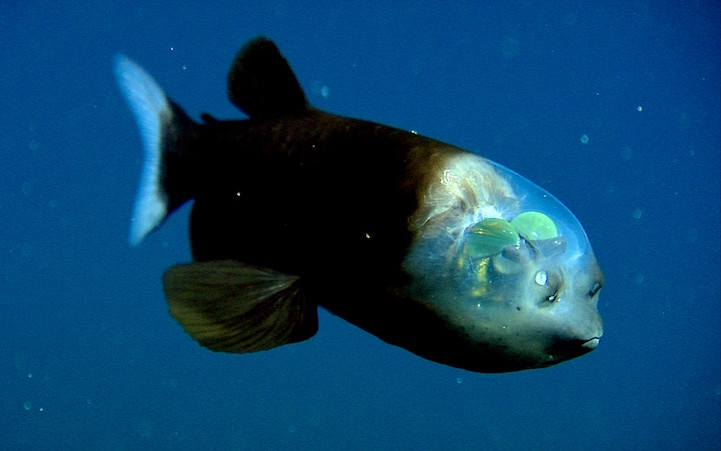 Ocean creatures are extremely wonderful when you see a new species and hard to know the head of Marcopinna Microstoma fish. Even you can see his head right through it. Macropinna microstoma is the only species of fish in the genus Macropinna, belonging to the Opisthoproctidae, the barreleye family. The magnificent transparent fluid filled dome on its head making this specie is so fascinating.

The fish offers a glimpse of its beautiful eyes and small beady dots at the end of fish face. However the eyes are brownish tubes inside its head punctuated by the right green half spheres. This stunning creature is 6 inch long lives far beneath the ocean at depth of 2600 feet.

Moreover, it doesn’t naturally swim and in its place hangs motionless in the water using its large, flat fins for stability. The fish points its eyes upwards to since the silhouettes of prey when it finds somethings to eat like smaller fish or jellyfish. It shifts its body into vertical position and rotates its eyes forward so that it won’t lose sight of the food. 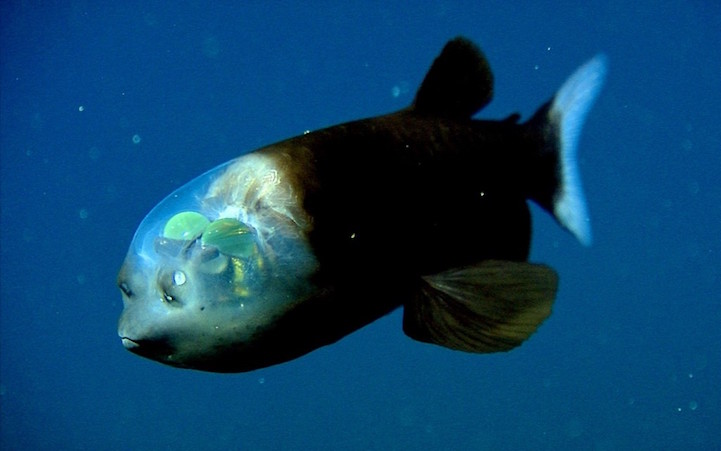 The fish was first photographed in 2004, but actually first discovered in 1939. So, researchers at the Monterey Bay Aquarium Research Institute have captured the fish in action. M. microstoma has a minute mouth and most of its body is covered with large scales as it is usually destroyed when brought up from the depths. 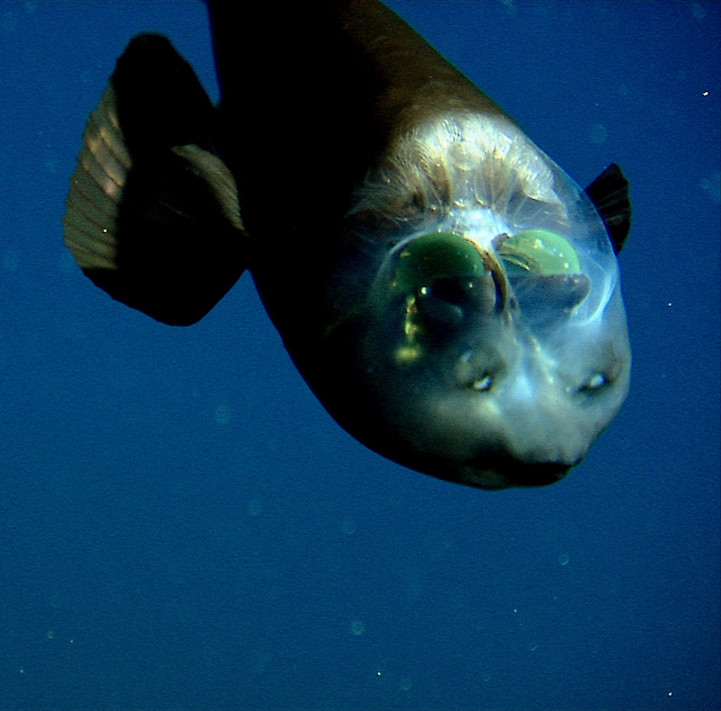 What is Pollination – Critical Moment of Flower Life