Well, their’s a species of spider that grows and habitually live in colonies and formed spiders webs that can reach amazingly 25 feet in height. The spider name is Social Spider also called Anelosimus Eximius is spider who socializes with it’s fellow spiders very quickly and builds giant spider webs reaching approximately 25 feet and 5 feet in width.

This spider normally found in Brazil, but also found in South American countries from Panama to Argentina. Anelosimus spiders have a notched red or brown band on they’re abdomen, which is dark when preserved in alcohol, while the abdomen has a white band and/or white blotches.

In fact this species of spider is very cooperative and group living spider. Among the countless species of spiders, their are only 23 spider’s species that live in social groups. This giant spider webs can contain more then 50,000 spiders with females outnumbering men 10 to 1.

The Anelosimus Eximius spider is first discovered by a French arachnologist named Eugene Simon 120 years ago. Moreover, according to the Journal of Arachnology, this Brazilian spider exciting advantage is that these social spiders acquire by building giant webs is that they can capture prey which can be much larger in size then what a solitary spider would have been able to catch.

These collective spiders work together to build, maintain and clean they’re webs. The social spiders are prone to heavy rains so making and maintaining mammoth webs is inevitable that leads to spiders living together. Social spiders tend to feed on heavy prey which cannot be done alone; therefore, the need of being social comes into picture.

Moreover, scientists have discovered that the species did not need to overcome discrimination; both sub-social and social species of arachnids showed no discrimination towards foreign offspring. In 2013 in Santo Antonio da Platina, Brazil, these spider webs housing large quantities of spiders were do away with by strong winds that removed the webs from they’re anchors, thus, carrying the spiders and they’re ruined home to new spots.

This unique event led to a “spider rain” in which Santo Antonio da Platina people observed spiders raining from the sky. Moreover, within the built colonies, roles are segregated for all the spiders-males and females alike. Furthermore, some work as “warriors”-those who act as raiders and attack the prey-while some work to clean and keep the webs. Hence, social spiders are likely to have evolved from sub-social ancestors through the sub-social route. 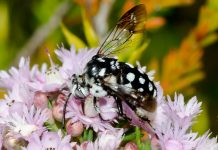 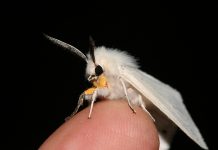 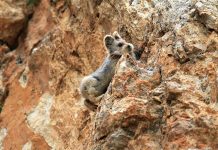 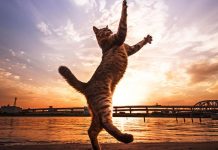 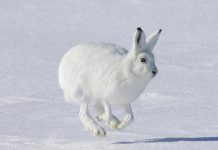