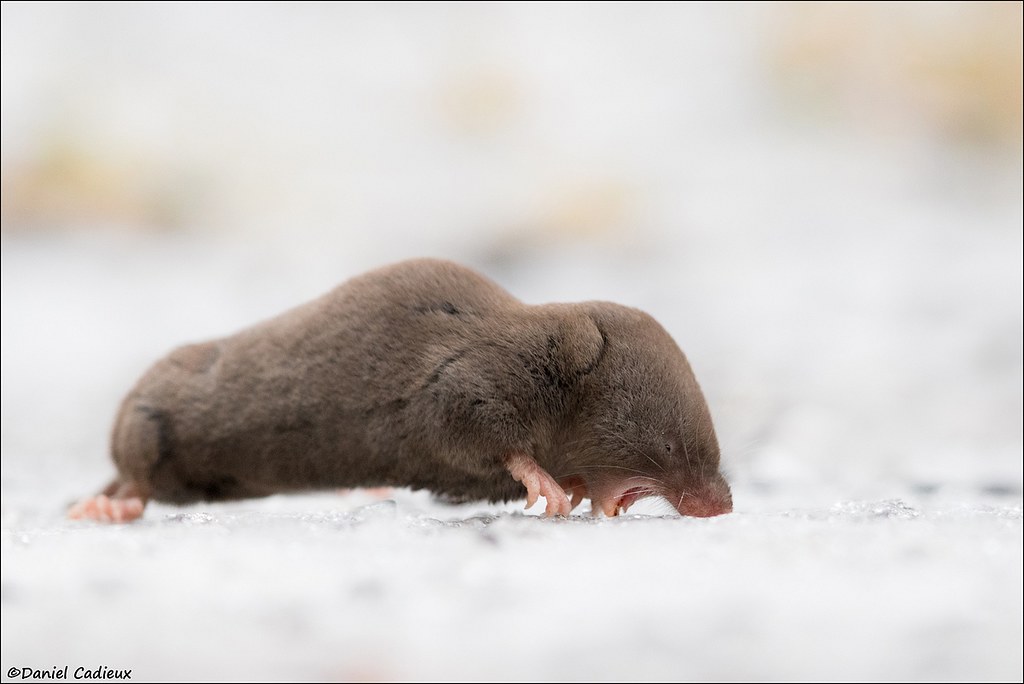 Most species are primarily vermivorous and insectivorous, but some also eat small birds and mammals. The northern short-tailed shrew (Blarina brevicauda) ranges throughout the north-central and northeastern United States and into southern Canada.

It eats insects, worms, snails, and other invertebrates and also may eat mice, voles, frogs, and other vertebrates. Because they prey on other vertebrates, shrews can concentrate DDT (and presumably other bio accumulative chemicals) to levels 10 times higher than either Peromyscus and Clethrionomys. Shrews are an important component of the diet of many owls and are also prey for other raptors, fox, weasels, and other carnivorous mammals.

Short-tailed shrews are 8 to 10 cm in length with a 1.9 to 3.0 cm tail. The short-tailed shrew is the largest member of the genus, with some weighing over 22 g. Some studies have found little or no sexual dimorphism in size, while other reports show that males are slightly larger than females.

Short-tailed shrews are active for about 16 percent of each 24-hour period, in periods of around 4.5 minutes at a time. The shrew’s metabolism is inversely proportional to the ambient temperature, within the range of 0 to 25C. Sleeping metabolism is half that associated with normal, exploring activity.

However, the overall metabolism for shrews spending equal amounts of time sleeping and exploring as a function of ambient temperature. A linear increase in standard (near basal) metabolism with decreasing temperature that is similar to that for interrupted sleep. The thermoneutral zone, the standard metabolic rate of the short-tailed shrew is approximately 190 percent the metabolic rate predicted from body weight.

The short-tailed shrew is primarily carnivorous. Stomach analyses indicate that insects, earthworms, slugs, and snails can make up most of the shrew’s food, while plants, fungi, millipedes, centipedes, arachnids, and small mammals also are consumed.

Small mammals are consumed more when invertebrates are less available. Shrews can prey on small vertebrates because they produce a poison secretion in their salivary glands that is transmitted during biting. The short-tailed shrew stores food, especially in the autumn and winter.

The short-tailed shrews cached most of the prey captured. Short-tailed shrews consume approximately 40 percent more food in winter than in summer. The shrew must consume water to compensate for its high evaporative water loss, even though it obtains water from both food and metabolic oxidation.

The short-tailed shrew’s evaporative water loss increases with increasing ambient temperature even within its thermoneutral zone. Short-tailed shrews’ digestive efficiency is about 90 percent.

Two are seasonal molts, the first in October and November replaces summer with winter pelage and occurs in first- and second-year shrews. The spring molt can occur any time from February to October. The third molt occurs in post juveniles that have reached adult size.

The short-tailed shrew probably breeds all year, including limited breeding in winter even in the northern portions of its range. In Illinois, males were found to be most active from January to July, females from March to September.

There are two peak breeding periods, in the spring and in late summer or early fall. The home ranges of short-tailed shrews in summer overlap both within and between sexes. Although females with young do exhibit some territoriality. Nomadic shrews are either young of the year or adults moving to areas with more abundant prey.

Short-tailed shrews inhabit round, underground nests and maintain underground runaways, usually in the top 10 cm of soil. But sometimes as deep as 50 cm. In winter, nonbreeding home ranges can vary from 0.03 to 0.07 ha at high prey densities to 1 to 2.2 ha during low prey densities with a minimum of territory overlap. In the summer, ranges of opposite sex animals overlap, but same sex individuals do not; females with young exclude all others from their area.

Population densities vary by habitat and season. In east-central Illinois, population density was higher in bluegrass than in tallgrass or alfalfa. In all three of these habitats, the short-tailed shrew exhibited annual abundance cycles, with peak densities ranging from 2.5 to 45 shrews per hectare, depending on the habitat. The peaks occurred from July to October (12.9/ha average for all three habitats), apparently just following peak precipitation levels.

In winter mortality up to 90 percent has been reported for the short-tailed shrew. however, mortality rates in winter may be closer to 70 percent, which is similar to the average monthly mortality rate he found for subadult animals. Several litters, averaging four to five pups, are born each year. 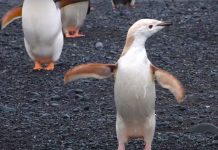 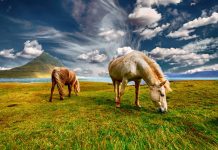 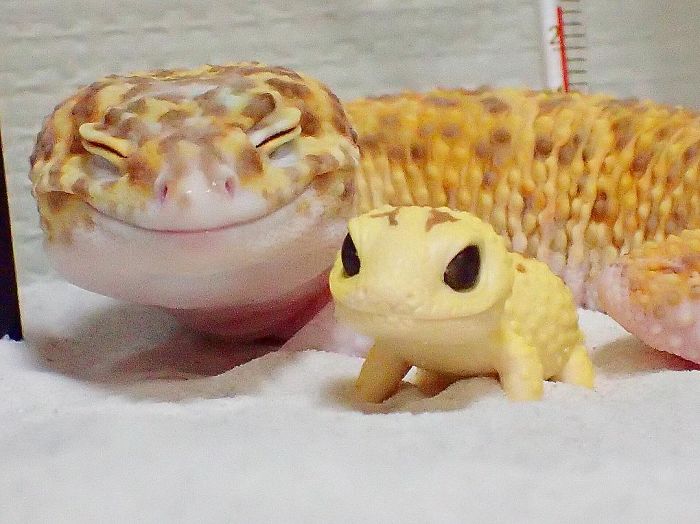 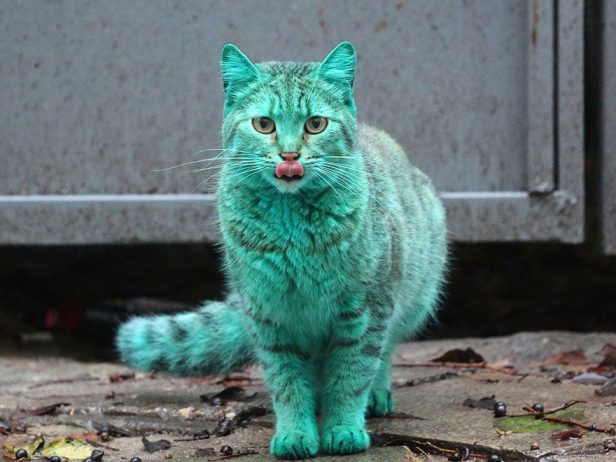 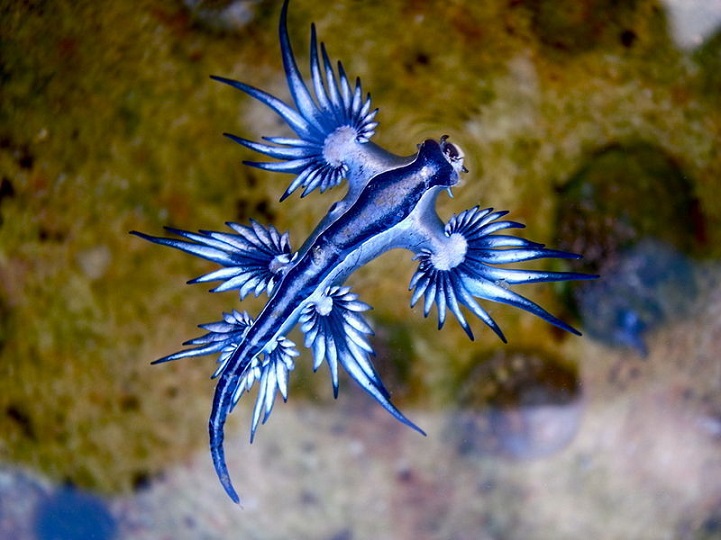