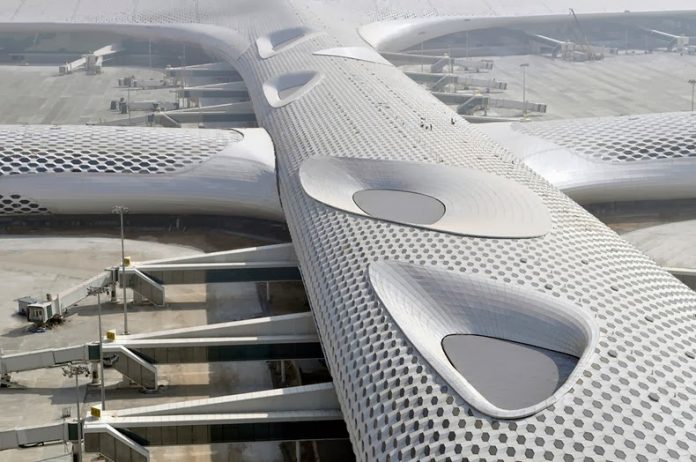 Shenzhen Opens Flashy New Airport Terminal. It’s been hailed as an architectural masterstroke and symbol of China’s explosion onto the world stage of global travel. The vastly projected innovative terminal at Shenzhen Baoan International Airport, Guangdong, China, opened last week. The new terminal is three times the size of terminals A and B and represents a massive upgrade of the airport’s facilities and capacity.

The stunning futuristic building in the southern Chinese city replaces 3 airport terminals, which ceased operation on Wednesday following three test runs of the new facility. Designed by the Italian Studio Fuksas, the 500,000 sq m Terminal 3 has been shaped to look like a manta ray and features a prominent internal and external double ‘skin’ honeycomb motif that wraps the structure.
Advertisement

The terminal is 1.5 kilometers long and the roof spans up to 80 m. The beautiful honeycomb-shaped metal and glass panels punctuate the façade of the terminal, allowing natural light to filter through, plummeting energy consumption. Among its tourist magnetism is a former Soviet aircraft carrier (inclusive with fighter jets) called Minsk World. Another is Dapeng Fortress, a battle site during the 19th-century Opium Wars against the ‘British colonial invaders.

The terminal interior is characterized by distinctive white conical supporting columns that go up to touch the roof at a cathedral-like scale. Moreover, interestingly, rainwater is composed and recycled in toilets and used to water indoor plants. However, it is China’s first airport to feature a 10-megawatt solar power plant, which cranks out sufficient power to support 10,000 United States households per month.

Other appealing features comprise 116 white tree-shaped air conditioners that blend in with the terminal’s interior design. The terminal constructions cost is about 8.5 billion yuan (roughly $1.4 billion) and scheduled for two further phases of construction and expansion to be completed in 2025 and 2035 respectively. 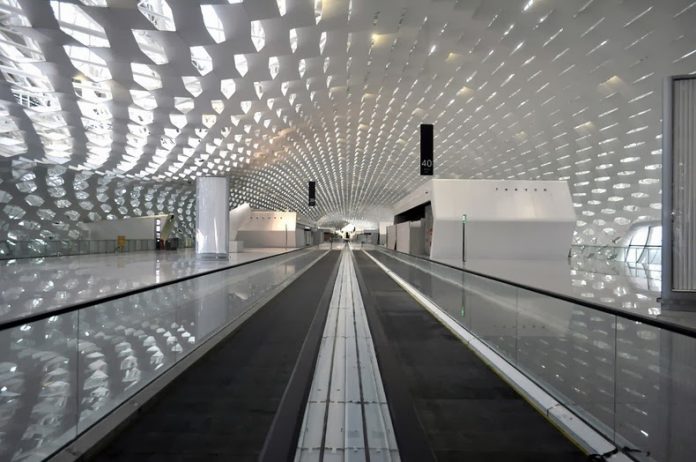 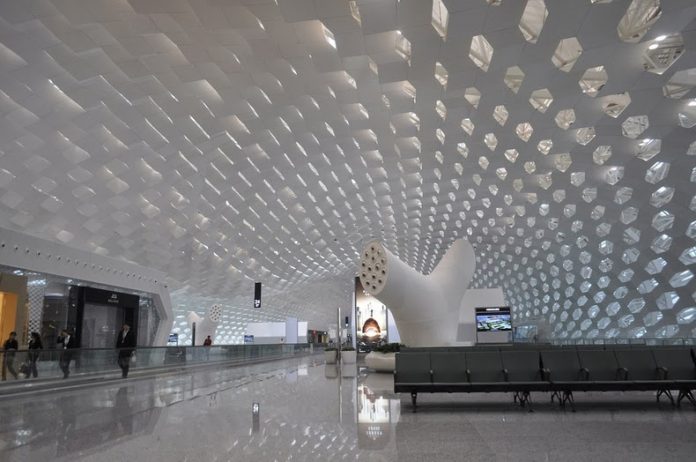 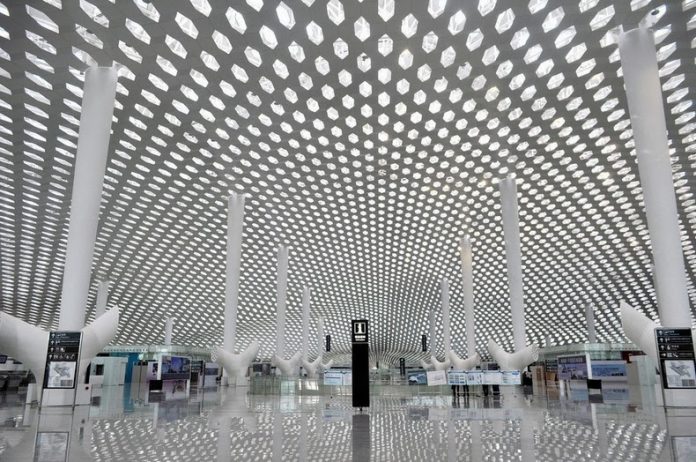 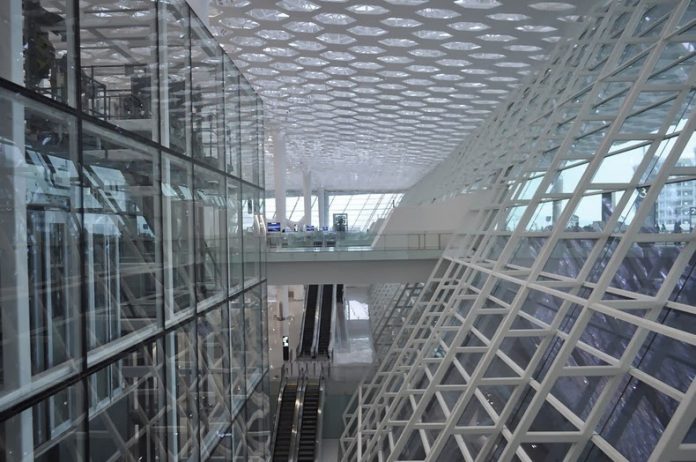 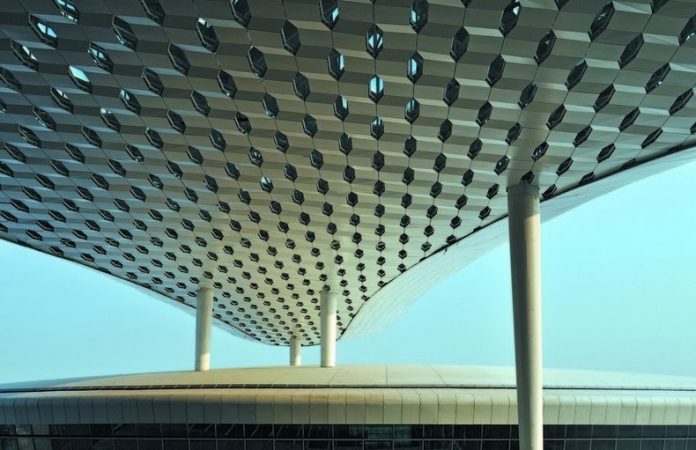 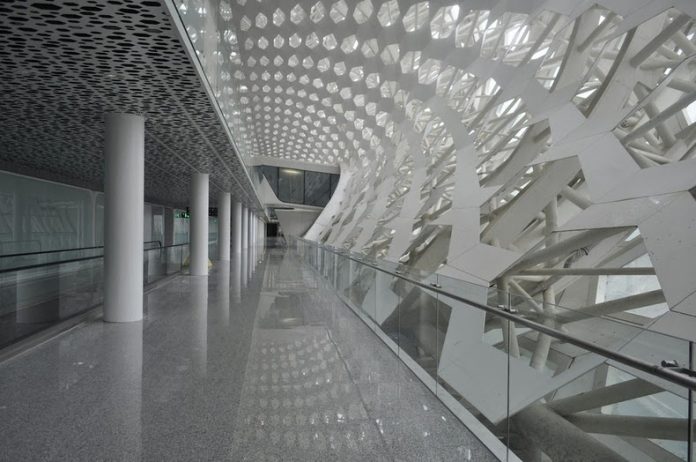 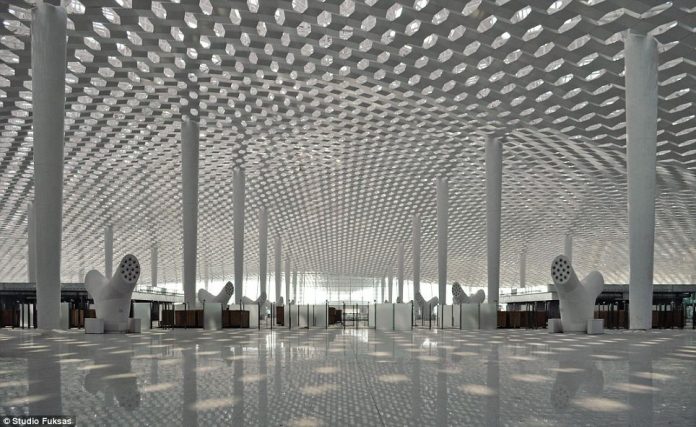 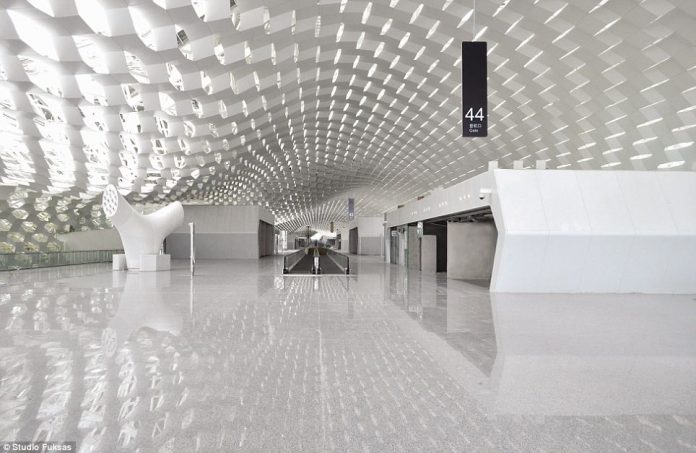 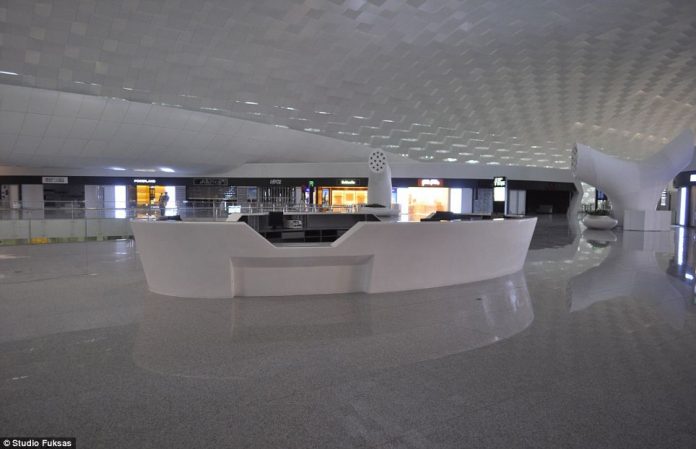 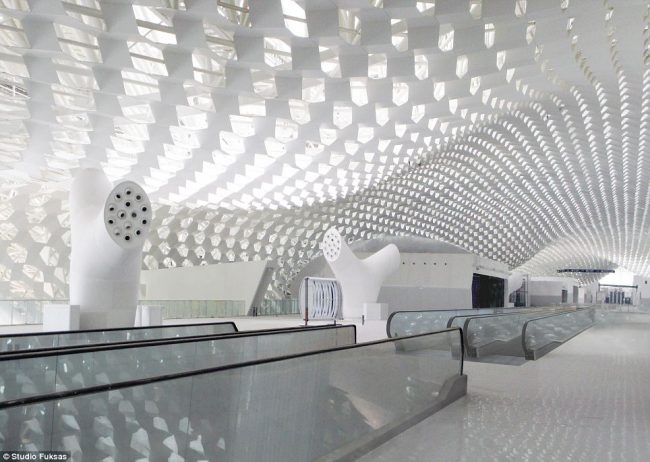 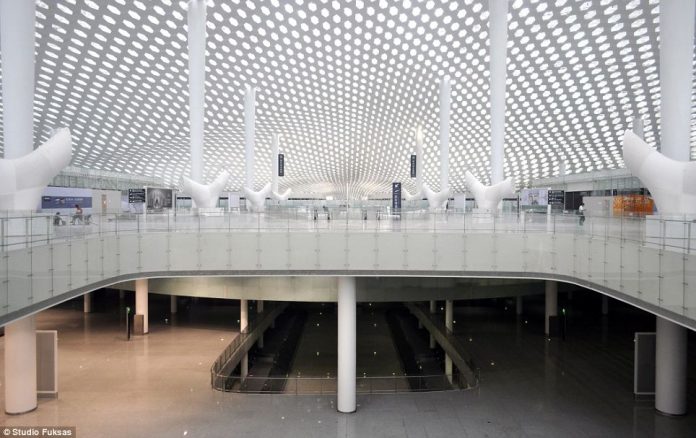 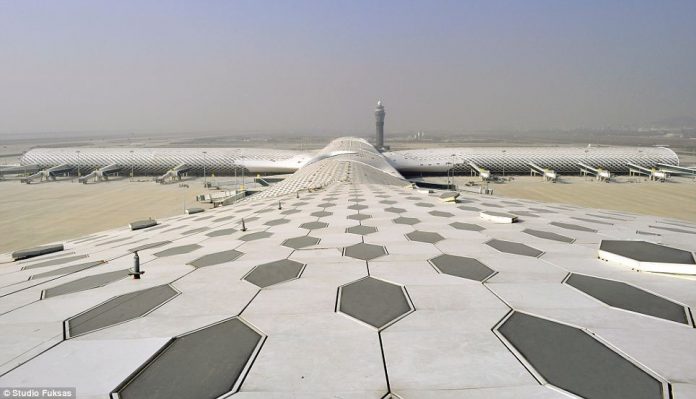 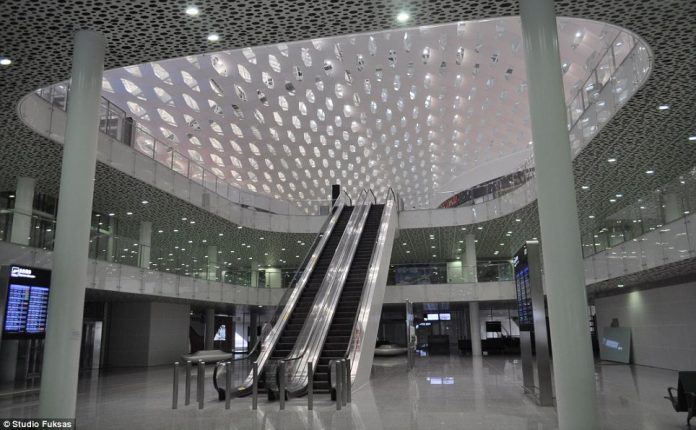 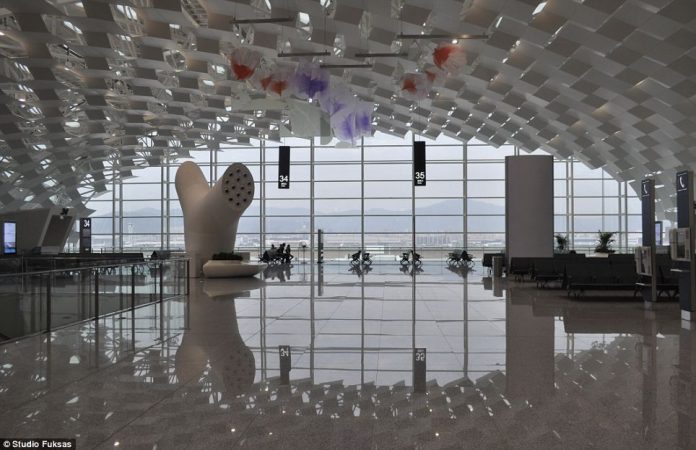