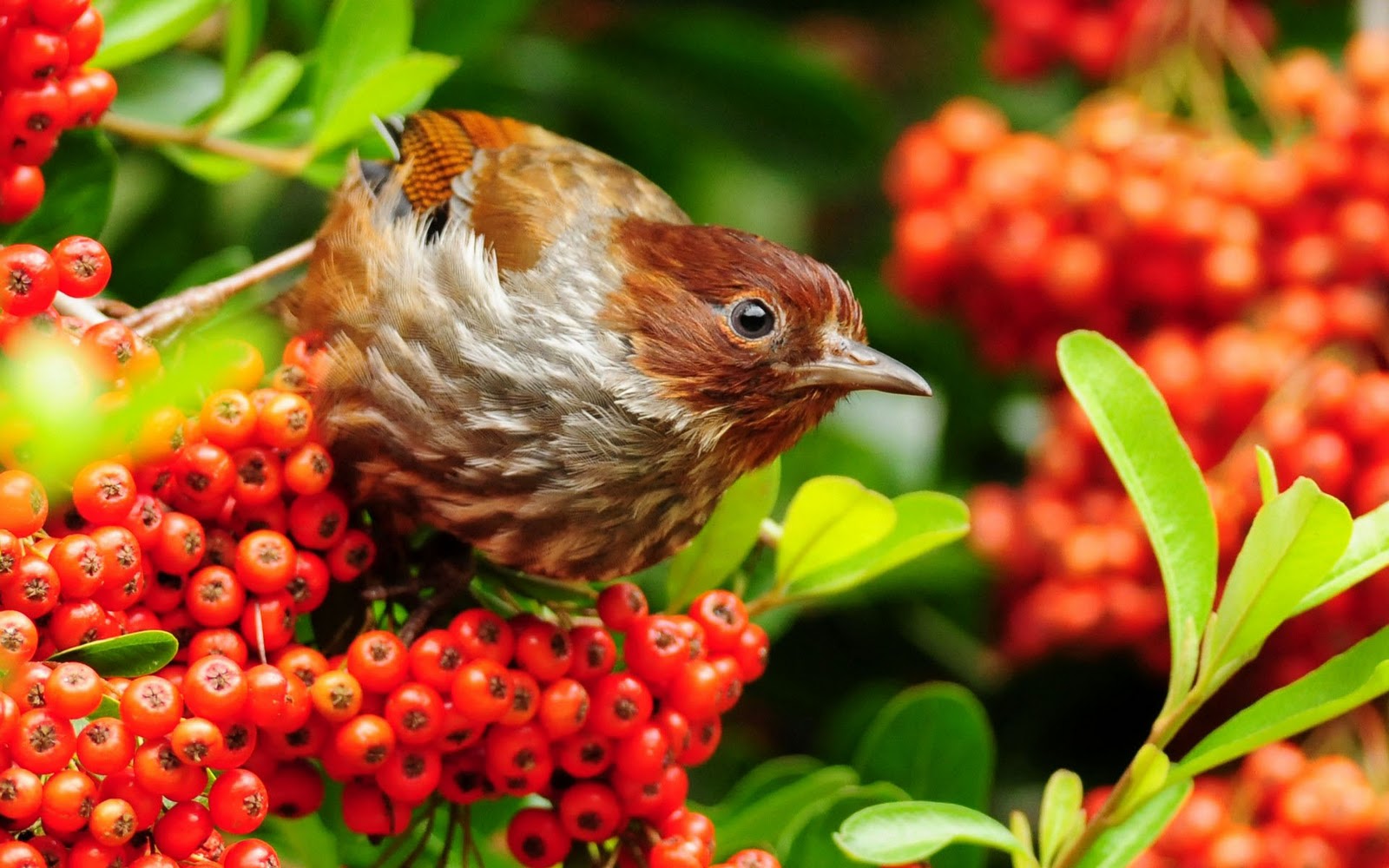 Several animals and birds Sharing a Home with uninvited guests. Some of which give little trouble. Other invaders, however, may destroy the nest or kill the hosts.  Basket-weave hotel is the world’s biggest nest.

A haystack-like object hanging from a tree telegraph pole is a not uncommon sight in the dry grasslands or southwest Africa. It is, in fact, an enormous communal nest containing up to 300 woven grass baskets all clustered under one dome-shaped, thatched roof.

It is the communal home of a colony of sociable weaver birds. The entrance holes are in the “basement” each one leading to a group of nests houses a pair of weavers and their brood, while in winter. It shelters a group of adults huddled together for warmth.

Sociable weaver birds somewhat resemble their close relatives, the European sparrows. They do not migrate, and even when they are not breeding, they occupy the same nests, coming home to sleep in them each evening after feeding on seeds and insects.

The work of repairing and adding to the nest is constant, and the birds live for several. So though a colony may begin with only a small cluster of nests under a communally built thatched roof, in time the home tree’s strange fruit may grow into an enormous structure twice the height of a man and four times as long as it is high.

In a land where daytime temperatures are 34’C at night, communal nesting is no bad idea. Inside the nests, the temperature fluctuation is halved by the insulation of the thatched roof and the woven sides. For security’s sake, most birds’ nests tend to be inconspicuous. Not so the weaver birds, which can be seen from a great distance.

These birds rely on safety in numbers and on the fact that few predators are able to reach the entrances without a warning being a called by at least one colonist. A problem lies, however, in the weaver birds own enthusiasm for buildings. Busy Termites thwarted by Troublesome Tenants

Australian termite mounds are perhaps the pinnacle of insect architecture. Made from chewed plant matter and coated with clay, these air-conditioned towers rise to about 23 feet high, containing within them innumerable chambers and galleries. Such conspicuous structures are bound to attract creatures that prefer to let someone else do the work of home building.

One of the most determined idlers in the rare golden-shouldered parrot found only in a small area of northeast Australia. In the breeding season, the female simply tunnels some 14 inches into the slab sides of a mound, hollows out a nesting chamber, lays her eggs and sits on them. She does not even try to seal the ends of the termite tunnels she has opened up.

The termites do what they can to discourage the squatter, by working all night to seal its entrance hole. But to no avail. Each morning, the parrot breaks it open again. On rare occasions, the termites manage to entomb a clutch of chicks but the more usual outcome is that they give up, seal off their own tunnels and ignore the unwanted guests.

However, parrots do not always choose their termite mounds well. Magnetic or compass termites build their tall, blade-shaped towers with the flat sides on a north-south line. So they get the most sun in the morning and afternoon and the least at midday. Because the tower thickness is less than 3 feet.  Golden-shouldered parrots that try to burrow into tone can easily find themselves jabbing at the air on the other side.

Thus it is not uncommon to come across rows of magnetic termite mounds looking exactly like enormous, upended slices of Swiss cheese. At worst golden-shouldered parrots are no more than a nuisance. But termites also suffer from other tenants whose habits may kill a whole colony. They’re paradise, or white-tailed, kingfishers. In early November, these lovely birds migrate from New Guniea to a little area on Australia’s North Eastern Coast.

There, mated pairs make nests in newly built termite mounds that are around knee high. An Australian golden-shouldered parrot perches on the huge termite mound it has claimed as its winter nesting place. Some older birds will return to the same cozy nesting site, year after year, blithely undoing the termite’s painstaking repair work. For the birds, the rain-softened termite mounds are easy to excavate.

The kingfishers create two narrow entrance holes by jabbing at the mound with their beaks. Then with their feet, they dig out the entire inner chamber for their eggs. The work can take up to a month, and in its course, inflicts more damage than a young termite colony can tolerate. The termites die or abandon the nest, leaving their unfinished home to the kingfishers and their chicks. These days the phrase sharing is caring very popular.