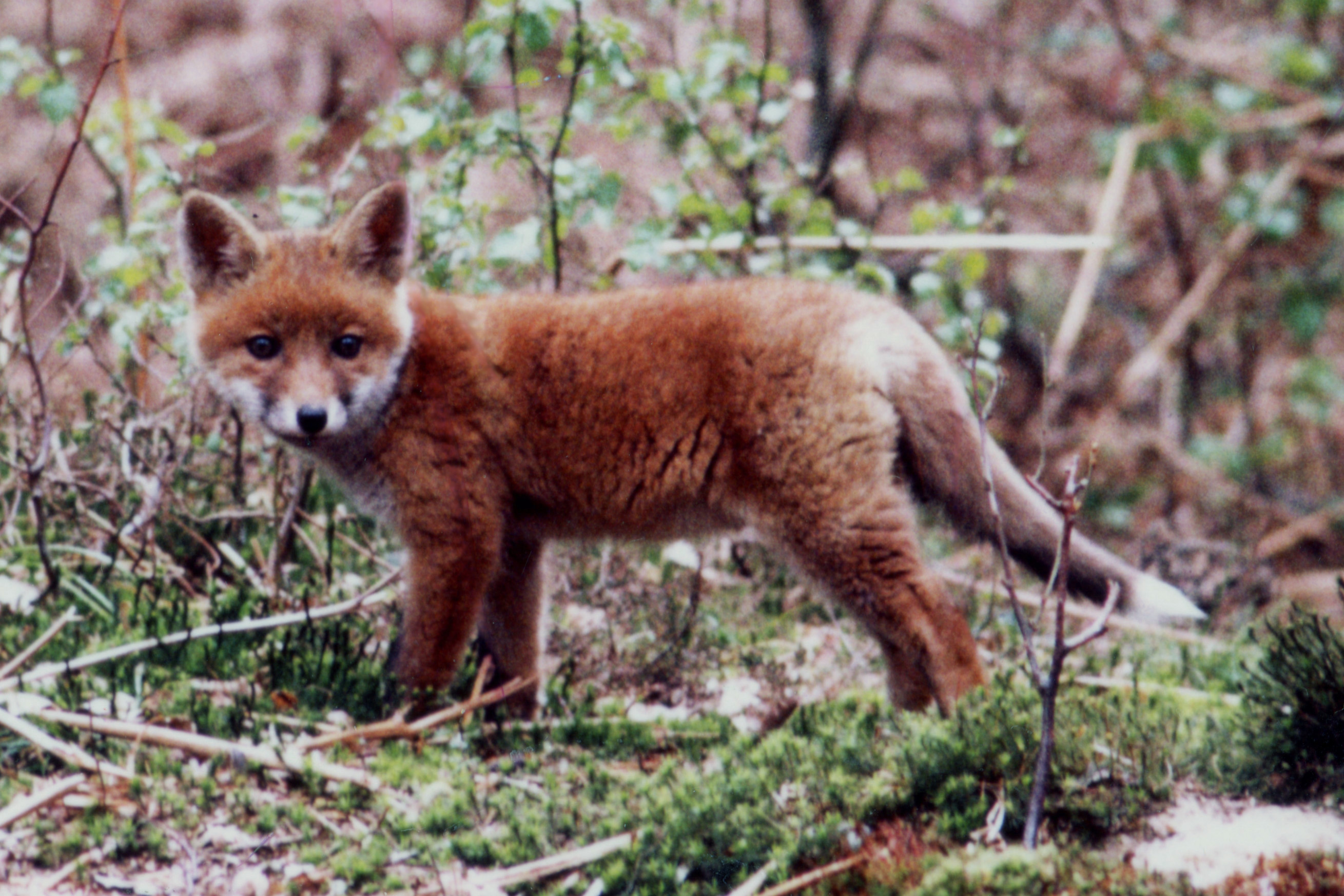 Luke Rowles when he was only 15, he saw a group of peoples in a garden, kicking and badly beating this poor fox who’s mouth had been sealed shut with duct tape. This young guy went straight to them without concern to his own safety. The world really needs more brave heart people like Luke Rowles, with an unconditional will to help those in need. It doesn’t matter if the fox was a pest or not, respect life. You don’t duct tape it’s the mouth and beat it.

That poor fox was defenseless. Would you do that to you’re own children or pets if they were a pest? I should hope not. Indeed good for young man and we need more caring for our wild animals such as Luke. They were on this earth long before we were. We live in the country and it always thrills our souls to understand the life of a beautiful red fox.
Advertisement

We love them and taught our children’s to respect wildlife. We loved to see the foxes, red-tailed hawks, rabbits, and all sorts of songbirds. We can’t fathom how some humans can be unkind enough to anguish defenseless animals. They are sick in their soul. Any ‘animal’ who would do that to a little fox is not a human being. They are monsters. If you have to torment a little creature to feel big and important you are one sorry soul. Bless the young man who helped this red fox.

We only wish he had several big brothers to whip the idiots who did this. No tape needed-let them scream. We hope he was featured in his local news and given a Good Samaritan award. It’s not the fox fault for being so close to humans we have built on their homes they have nowhere to go. 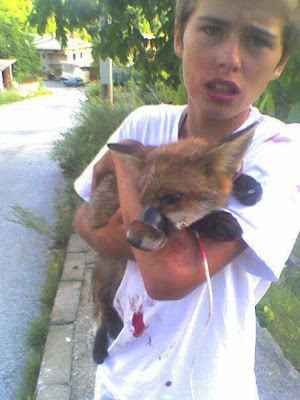