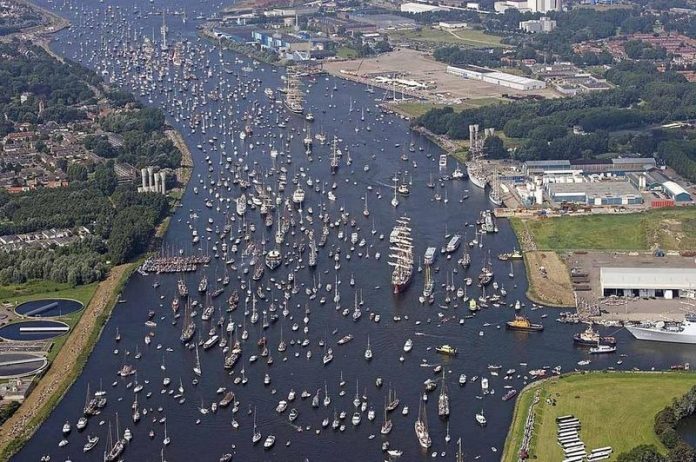 SAIL Amsterdam is one of the biggest attractions in Amsterdam Holland, and the greatest nautical spectacle in the world where scores of tall ships and thousands of other historical ships gather along the river IJ for a wonderful parade.

SAIL Amsterdam inaugural edition took places in 1975, under the name “’Sail Amsterdam 700” to celebrate the 700th anniversary of Amsterdam and it is the largest free public event in the world. At the heart of this internationally popular event is an incomparable flotilla of Tall Ships, maritime heritage, naval ships and inspiring replicas.

Furthermore to the vessels themselves, each day offers up a diverse program of cultural and sporting activities of broad public appeal. The successful event proved such a big success that a 2nd edition was planned in 1980.

Therefore, in order to deliver solid direction, the “SAIL Amsterdam Foundation” was established in 1977. After that, SAIL has returned to Amsterdam’s waterways organized every 5 years regularly between August 19 to August 23, during which the ships take part in several events such sailor choirs or re-enactments of naval battles to display the city’s maritime legacy.

SAIL Amsterdam 2015 will totally astonish you. Therefore, days prior to the occasion you can get a preview of the astounding fleet in IJmuiden, where the ships gather for the parade. This so-called “PreSail Ijmuiden” also entices thousands of boat lovers, water sports enthusiasts and curious people.

On the wharfs, the SAIL program organizes sporting events and children’s activities and remarkable fireworks shows at night. Apart from the participating ships, thousands of smaller yacht and boats filled with audiences join them making an exclusive sight. The success of Sail Amsterdam 700 led to the establishment of the Stitching Sail Amsterdam (SSA, Foundation Sail Amsterdam) has been organizing the event every 5 years.

The event is highly believed to be inspired by the “Eerste Nederlandse Tentoonstelling op Scheepvaartgebied” literally, “the First Dutch Exhibition in Shipping Technology” that was organized in the summer of 1913. Moreover, to the real ships that visited Amsterdam, there were exhibitions that displayed models of modern boats, and paintings and drawings of historic ships.

Moreover, to relax the spectators there is concerts and rowing competitions were also organized. Sail Amsterdam 2015, the ninth edition of the sailing event, will be held on scheduled date of 19 August until 23 August 23, and is likely to be attended by 2 million people. The exhibition ended with large fireworks, which is also a sightseeing view, perhaps life time view. Also Read: Cleft Island A Granite Island of Wilsons Promontory in Australia 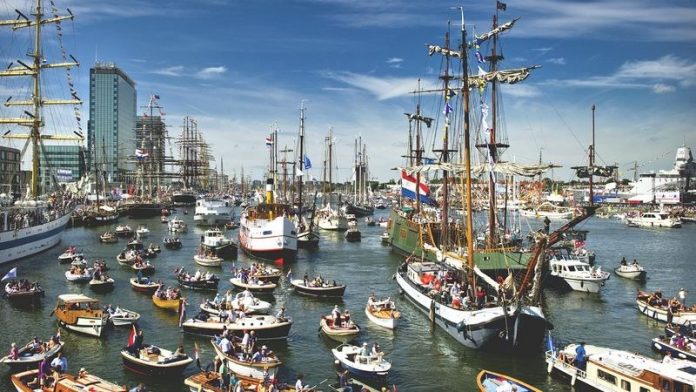 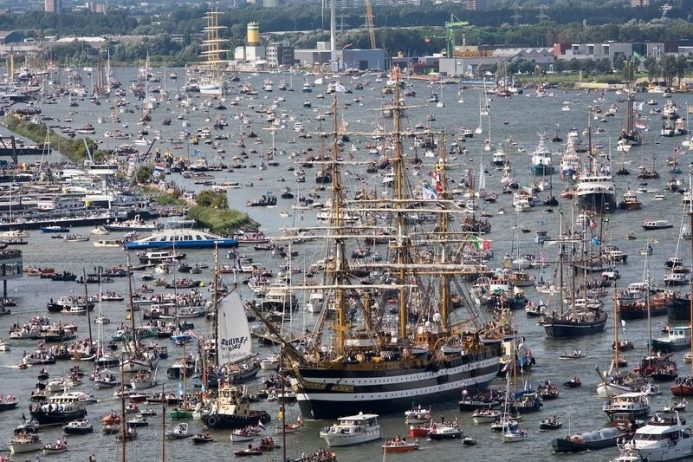 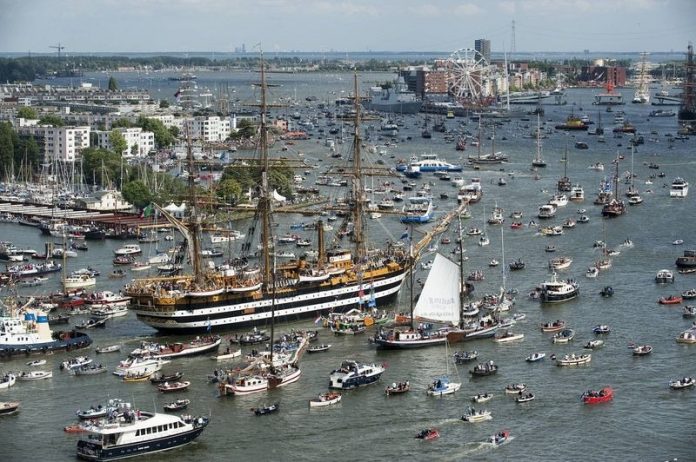 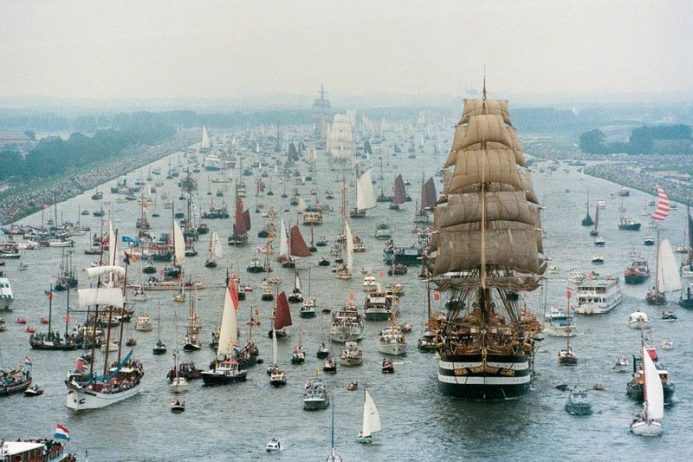 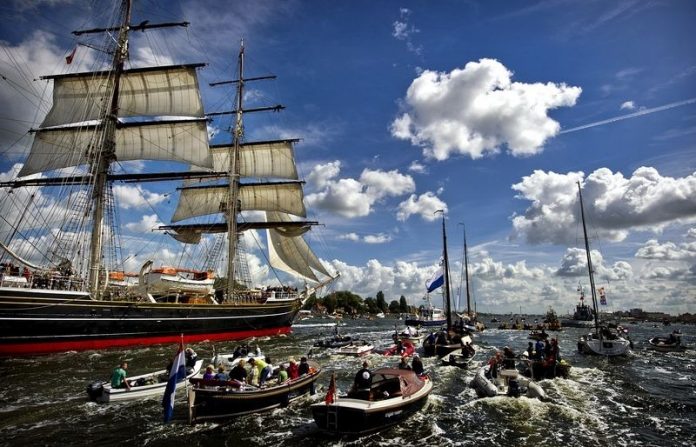 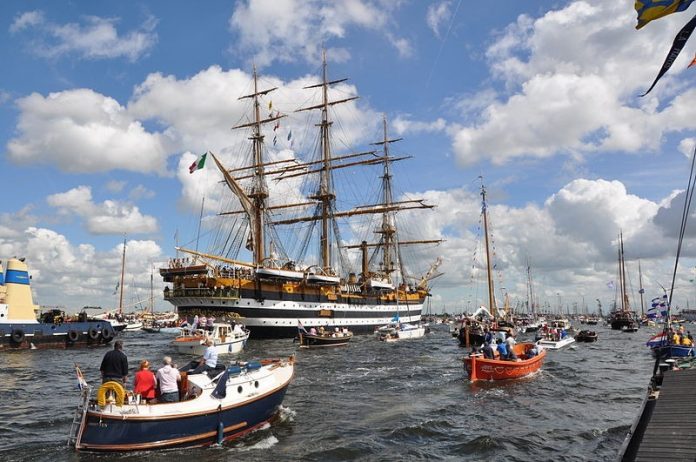 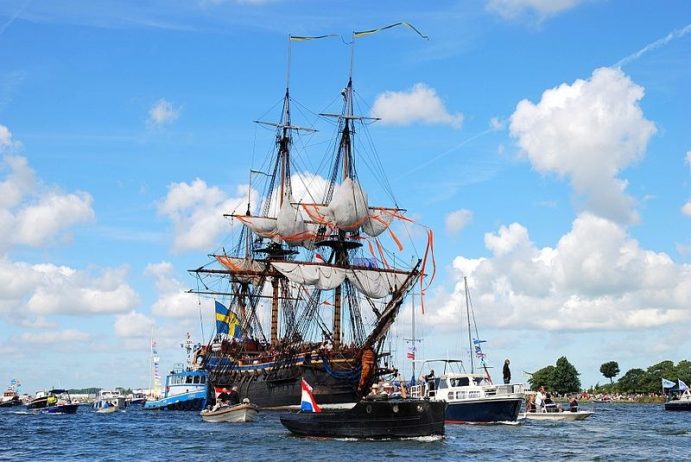 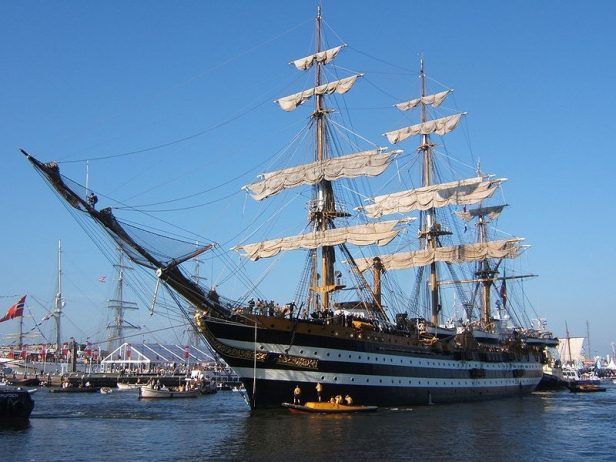 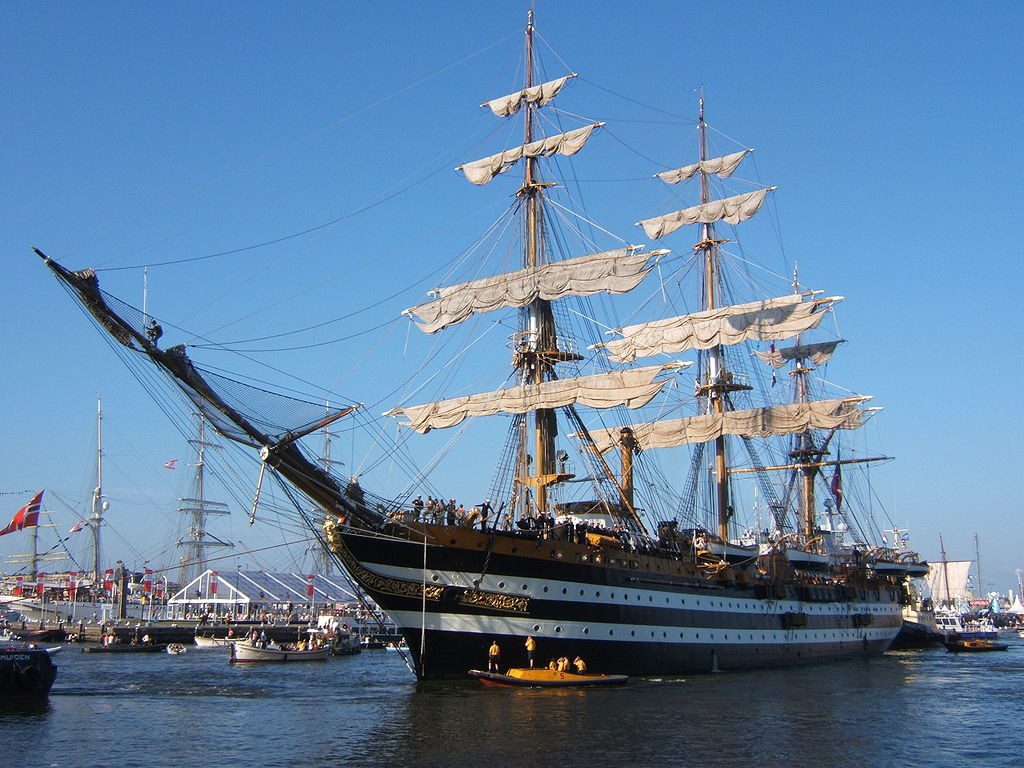 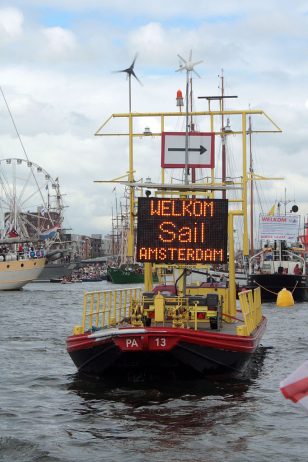 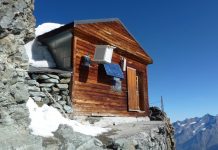