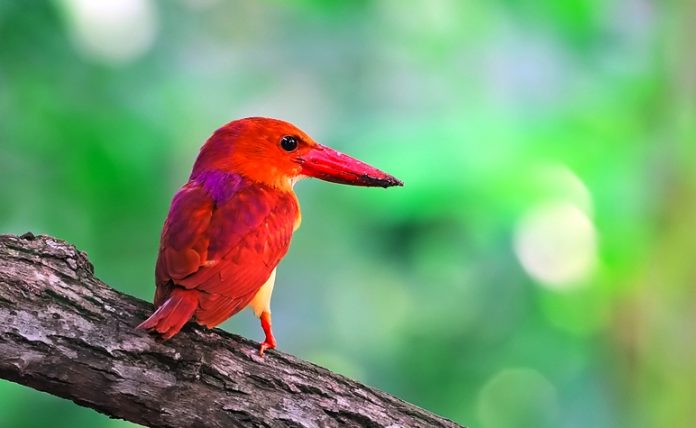 When you’re a beginner, and you get excited about seeing beautiful birds of any kind. However, when you’ve been photographing or bird watching for some time, it’s all about ticking off groups of birds. The most attractive ruddy kingfisher also called Halcyon Coromanda.

It is an average-sized tree kingfisher which is commonly distributed in east and Southeast Asia. The bird ranging from South Korea and Japan in the north, south through the Philippines to the Sunda Islands, and west to China and India. It is a migratory bird in the northern part of the range migrating as far south as Borneo during winter.

In the vicinity of southern parts of its range, the ruddy kingfisher is uncommon in Japan, where it is extremely sought after by birders. The global population size has not been computed, but the species is reported to be extensive but usually rare and uncommon.

Ruddy kingfishers inhabit forested areas from the temperate to tropical zones, often in thick jungles and rainforests. The bird size is reaching approximately 25 cm; the ruddy kingfisher has a very big, bright red bill and equally red legs. The body is rust red, usually deepening to purple at the tail. There is slight sexual dimorphism though some sources state that male birds are somewhat brighter in plumage.

Such as kingfishers, ruddy kingfisher usually feed on fish, crustaceans, and big insects. However, in areas with less running water, they’re famous to take frogs and other amphibians. The population is suspected to be in decline owing to loss of coastal mangroves as well as occasional collisions with lighthouses and collection for taxidermy.

Due to its preference for heavily forested areas, the kingfisher’s high, descending call is more often heard than the bird itself is seen. These birds usually travel singly or in pairs. The binomial name recalls the Coromandel Coast of India. 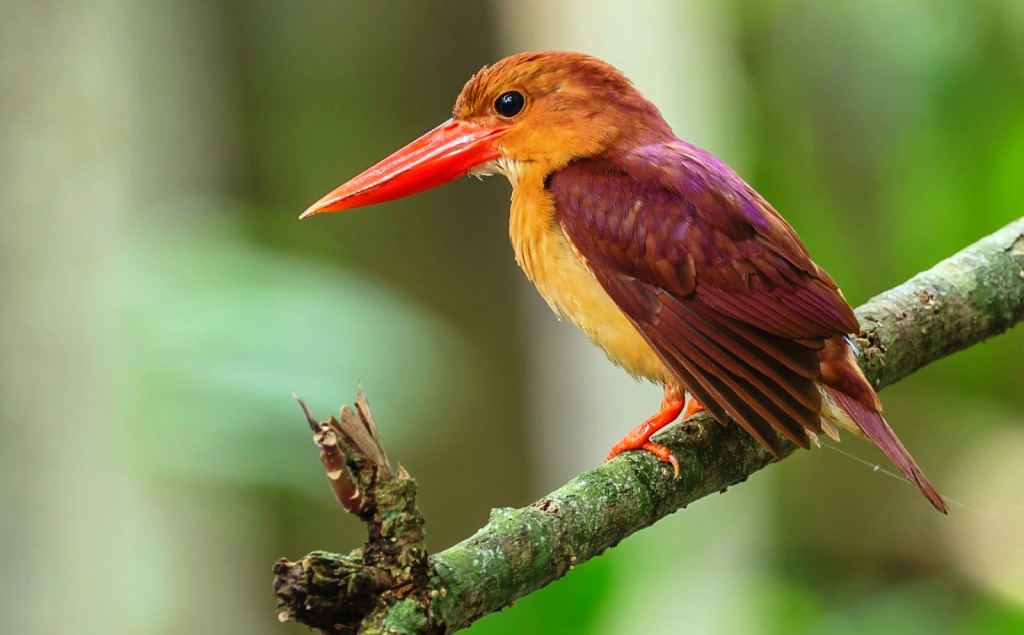 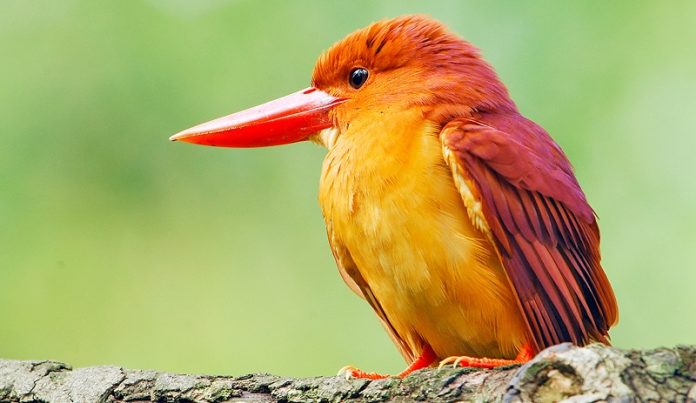 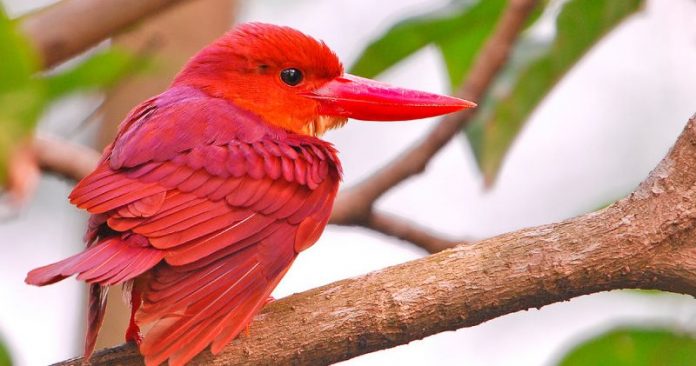 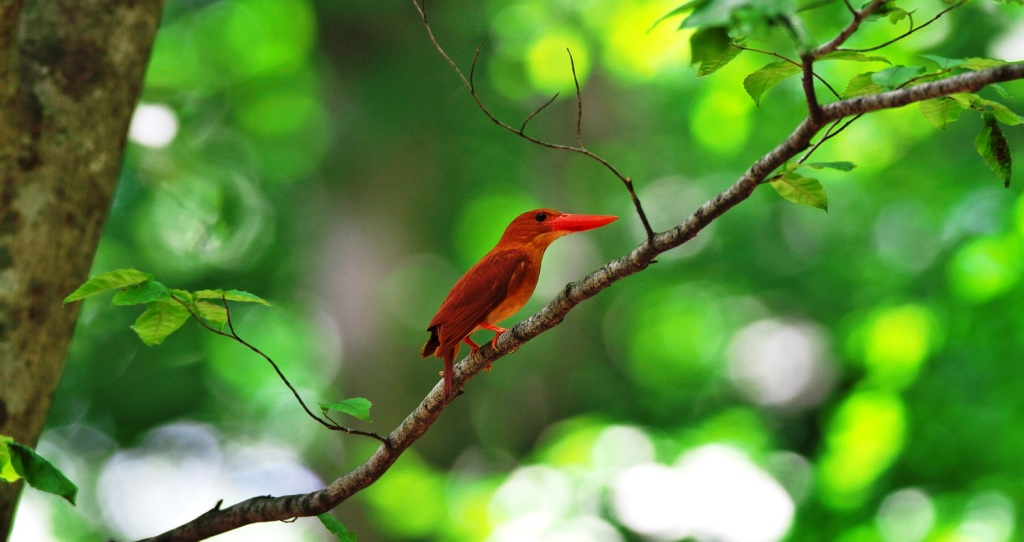 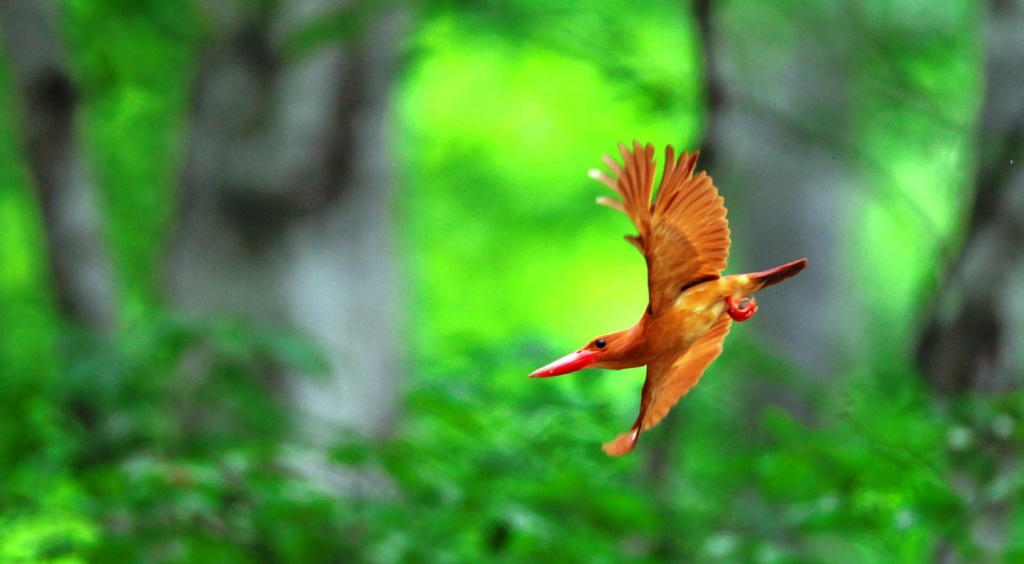 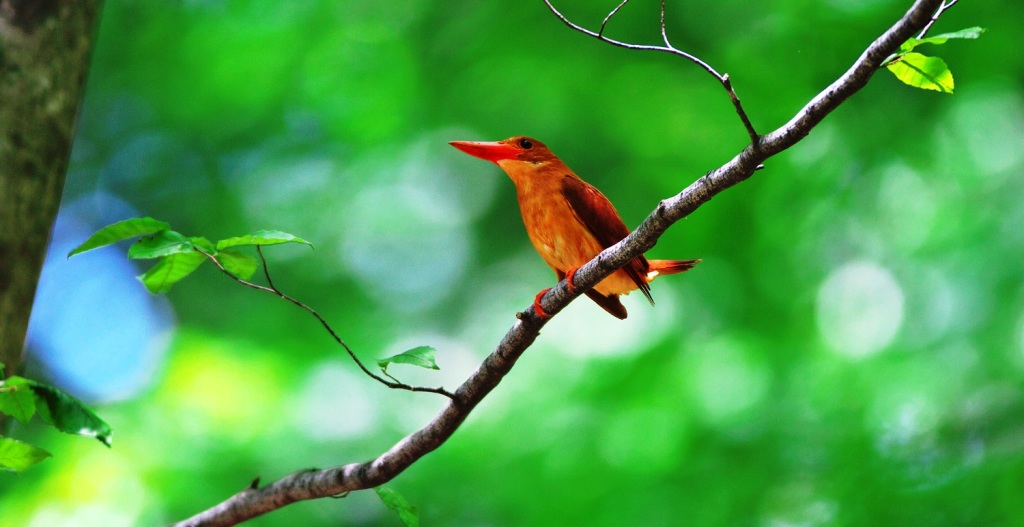 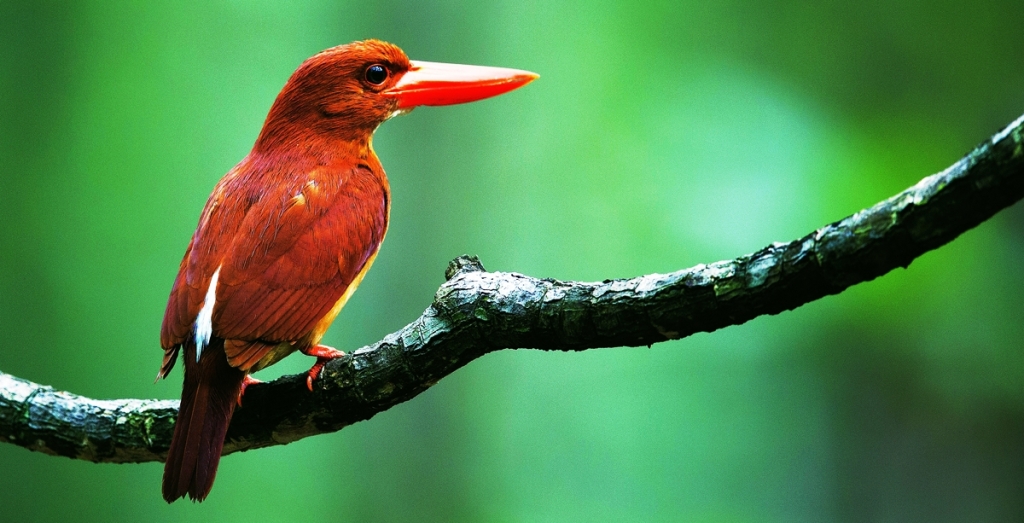 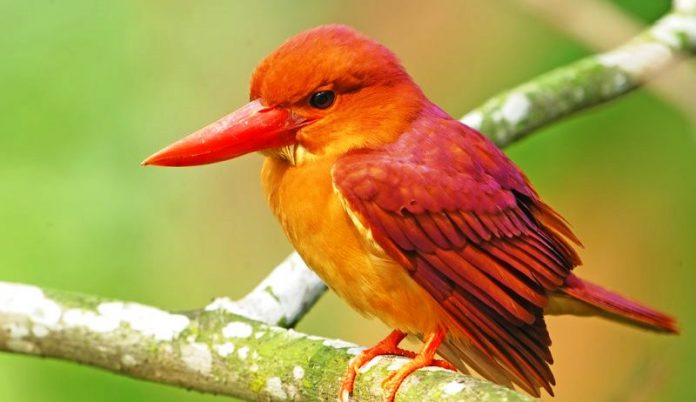 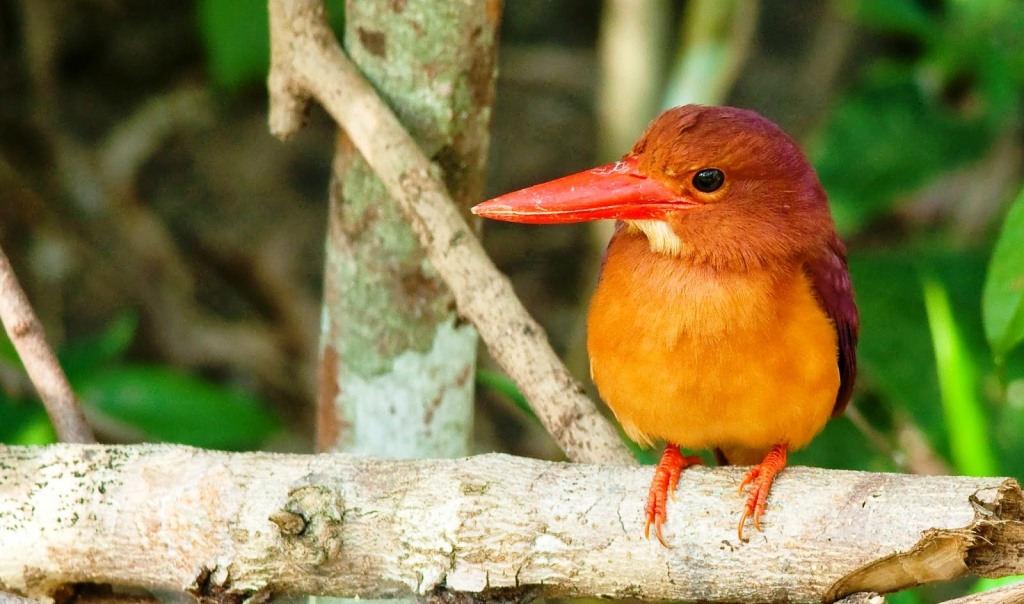 16 Images of Rare Birds with Their Names 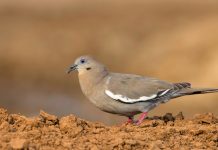