Home Amazing & Trending Rodney Redmond: One Test Wonder Never Again in the Reckoning for a... 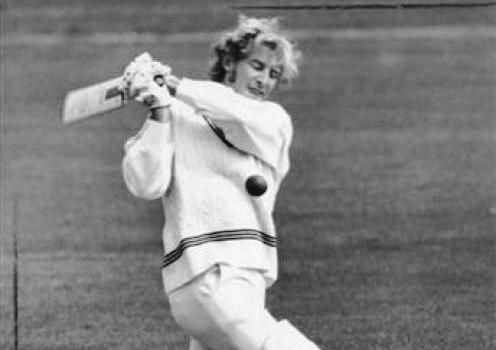 Rodney Redmond was a tall, aggressive opening batsman as well as a useful slow left-armer and a sound fielder. At the age of 28 he came into New Zealand squad for the third Test against Pakistan at Auckland in 1972-73, he cracked 107 and 56 giving him a Test batting average of 81.50. His century included 5 successive fours off a Majid Khan over and came at almost a run-a-ball. He also played two One Day Internationals for New Zealand managed just 3 runs.

He was an automatic choice for the 1973 squad to tour England. But he struggle on his form on the trip was poor – he managed 483 runs at 28.41 and did not play in any of the Tests. He subsequently missed the 1973-74 season, was never again in the reckoning for a Test berth and played only two more summers before retiring. 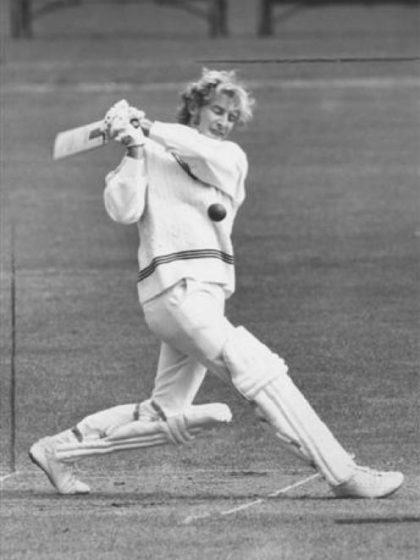