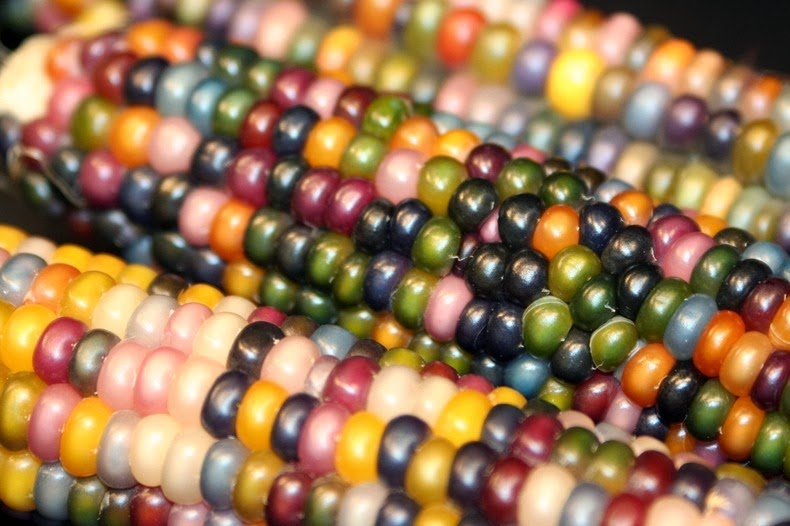 The eye-catching multicolored kernels of corn that seem to be glass beads belong to a particularly bred variety, aptly named Glass Gem Corn, and they are actually grown from seeds. The Glass Gem corn was actually developed by Carl Barnes, a part-Cherokee farmer living in Oklahoma, who noticed that every so often, a cob showed signs of unusual coloring shining through. Carl Barnes collected and saved those seeds, and thanks to his supernatural knack for corn breeding and many years of painstaking effort, Glass Gem corn was born.

Carl Barnes bestowed his precious seed collection to his friend Greg Schoen and also shared with Schoen actually process of breeding the Glass Gem corn. In 2010 Greg Schoen decided to move, however he made the determination of finding someone to store and protect his seed collection so that it didn’t get lost or ruined in the moving process. Then he decided to store the seeds with Seeds Trust, (A small seed company in Arizona), ensuring Carl Barnes magnificent collection of Glass Gem corn seeds wouldn’t face the risk of getting lost when he relocated, these special seeds with the unusual name of Glass Gems.  Bill McDorman, the owner of Seeds Trust decided to plant a few seeds in his own garden, and he was amazed at what the seeds produced. I was ecstatic when I see the corns, because no one had ever seen corn like this before. These Glass Gem seeds are now available for sell through its website for $7.95 (£4.90) per packet, although they are so highly sought-after that they are frequently sold out. The corn can be used to make flour or popcorn, even though it is not recommended to eat it straight off the cob. 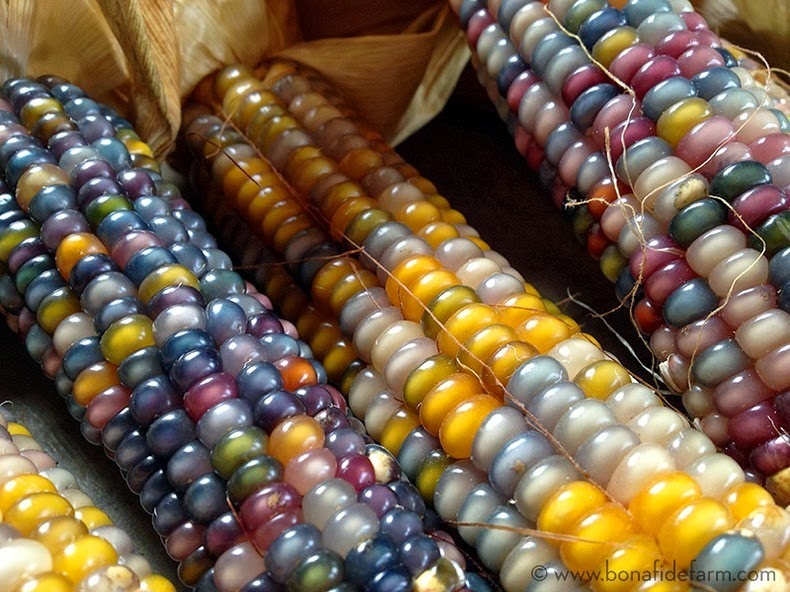 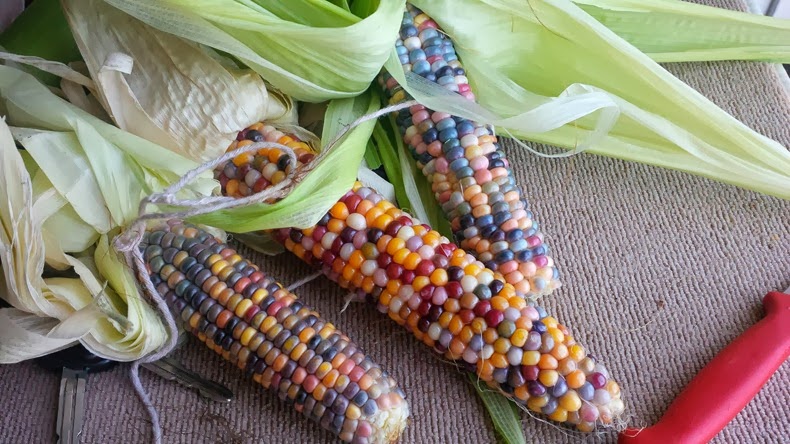 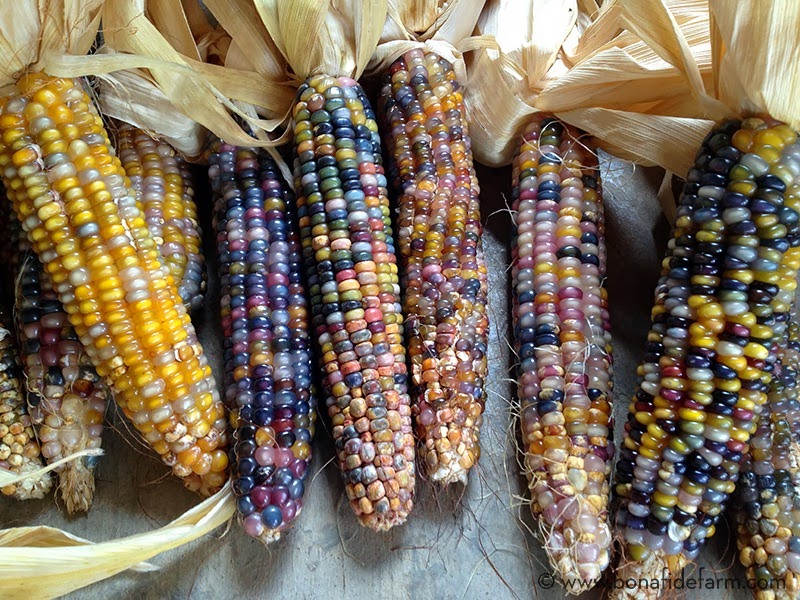 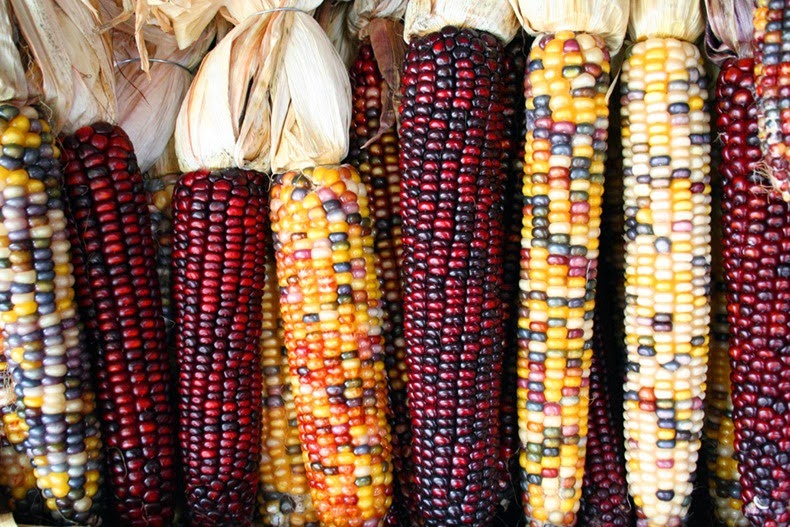 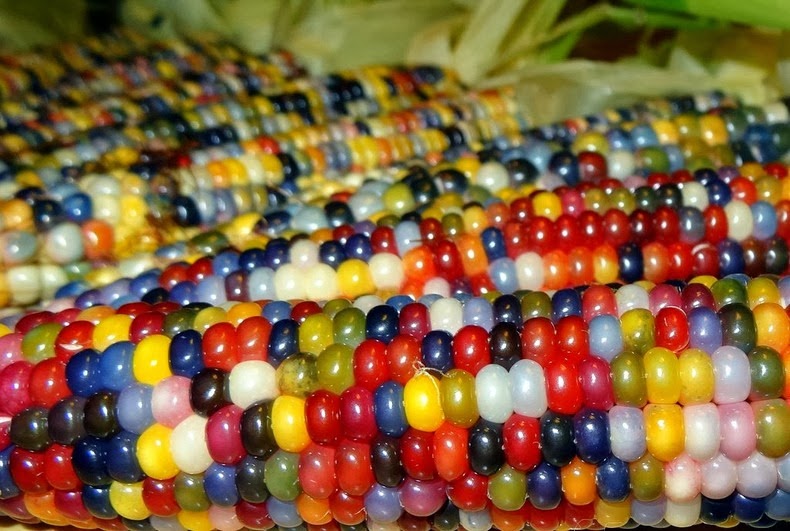 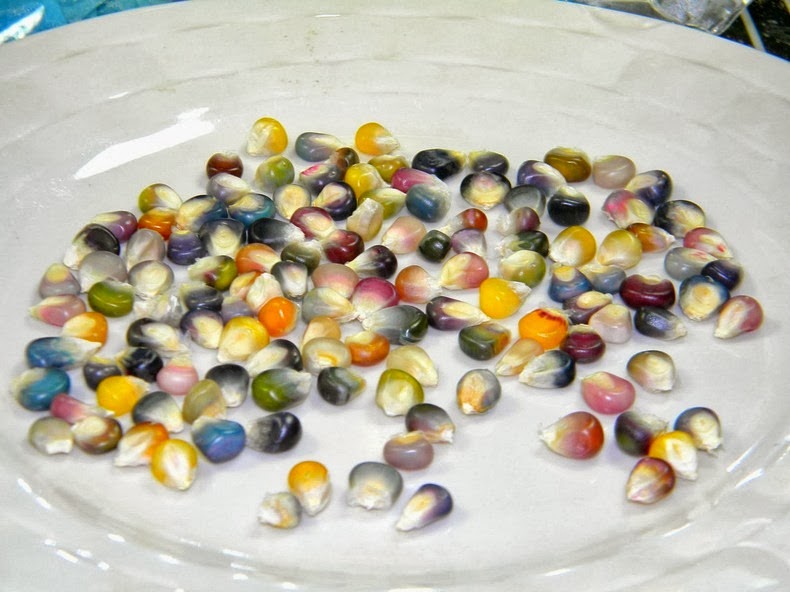 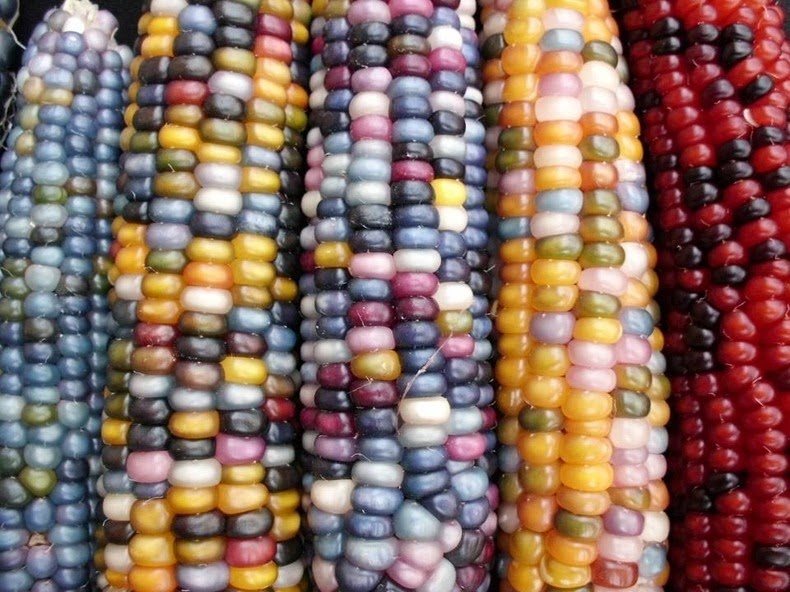 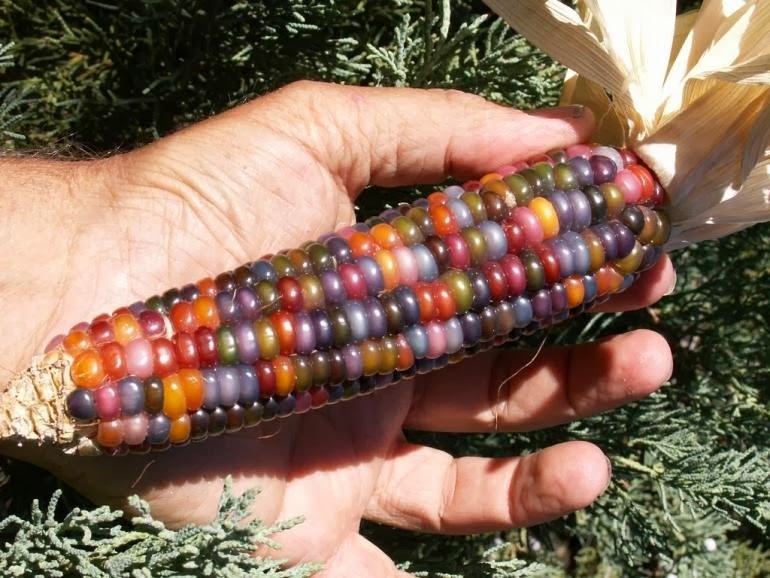