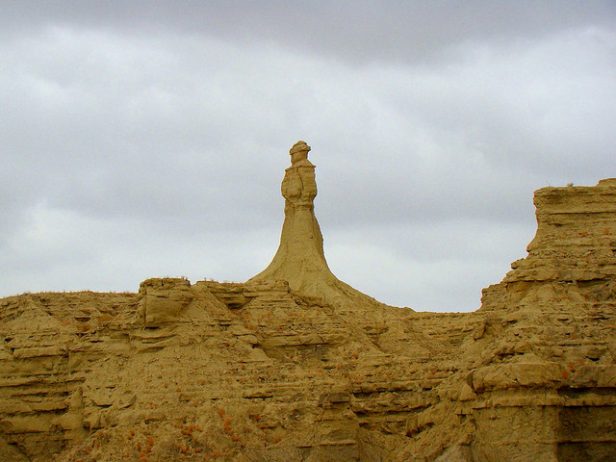 Pakistan has always been hailed as a haven for adventure seekers because starting from beautiful valleys, the world’s highest peaks, stunning deserts, and beaches of Balochistan. Therefore, the unique combination of natural beauty in the world, gorgeous scenery, and breathtaking views exist all over Pakistan. The princess of Hope is just like the essence of inspiration in the Makran Coastal Highway.

The Princess of Hope is actually a statue, which is well-founded in Hingol National Park lies on the Makran coast in Balochistan, Pakistan, and it is around 190 kilometers from Karachi. Hollywood actress, Angelina Jolie, names this statue during her visit to Pakistan. The statue namelessly before that and no one exactly know about the statue stood there, but there in the wilderness along the coast of the Arabian Sea, wearing a royal robe and a hood. The fast wind whistled around her, teased her, but she could not stop the winds as the fast blowing winds swept past her and blew dust around her.

It is a lonely place, and her companion in the area is a huge Sphinx of Giza, an Egypt-like feature that snared her loneliness. The massive man-made Sphinx in Giza, Egypt is viewed by heavy traffic of tourist across the globe with awe and praise for those made it. But there is one natural feature in the remote area in the Makran coastal region of Balochistan. Some experts say that the statue is more than 750 years old.

Read More – Guoliang Tunnel: The Most Dangerous Tunnel in the World 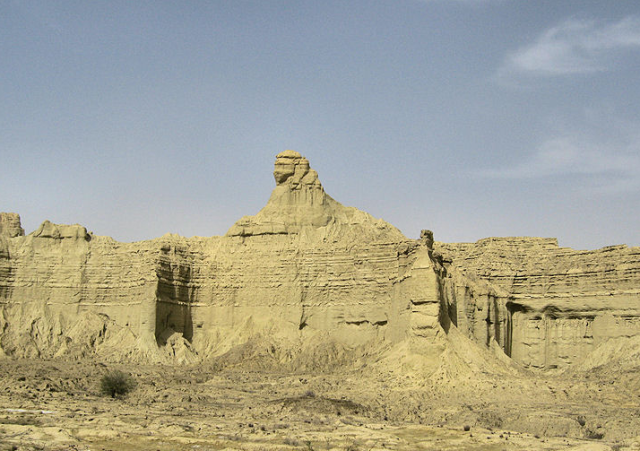 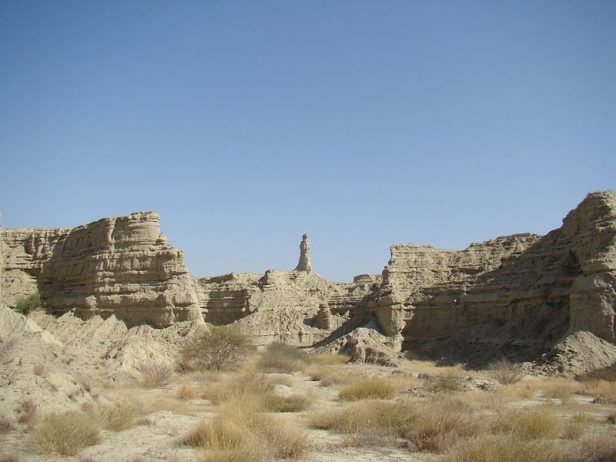 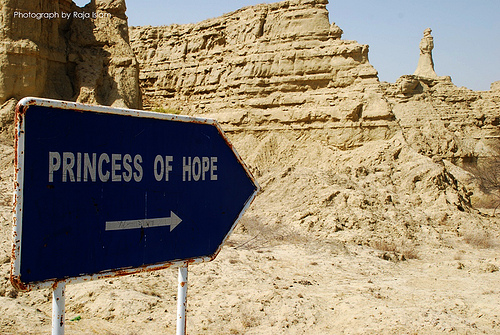 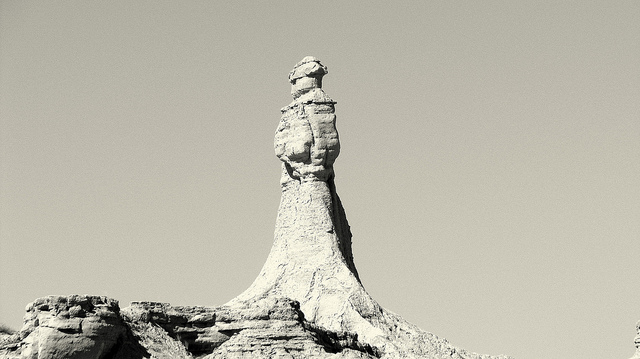 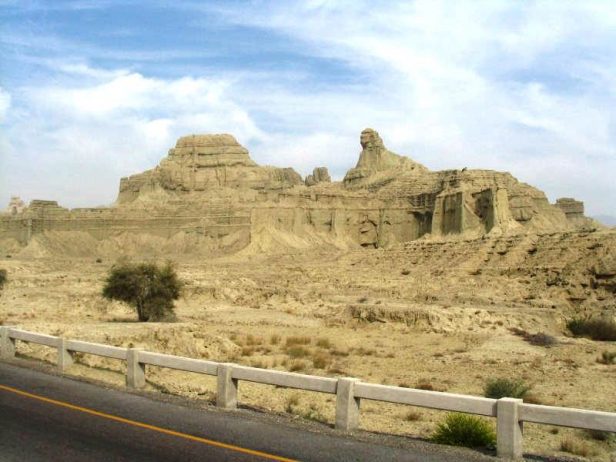 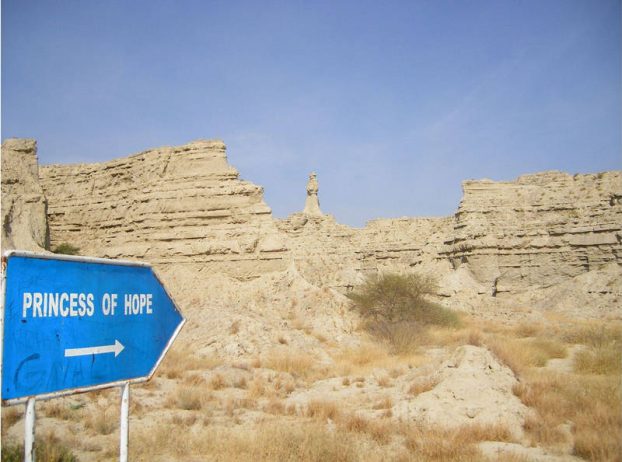 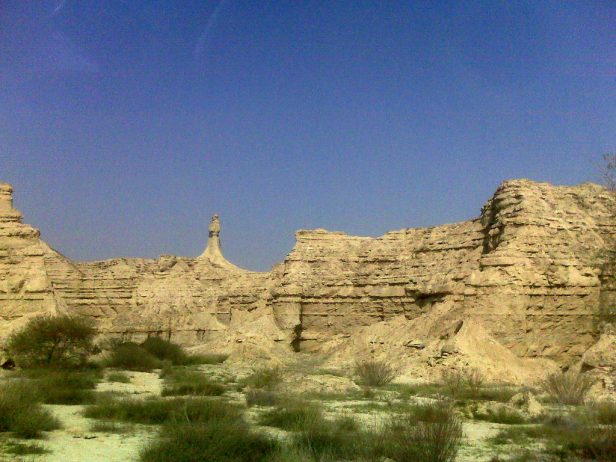 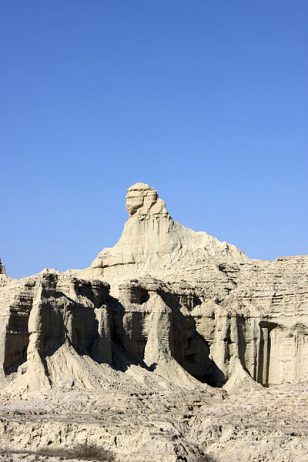