Passage du Gois is a submersible causeway in the Bay of Bourgneuf, connecting the island of Noirmoutier to the mainland in the department of Vendée, in France. Interestingly twice a day, for an hour or two, the tide goes out and the causeway becomes visible and reachable to traffic. For the rest of the day, it remains flooded under 1.3 to 4 meters of water and cannot be used.

Even though causeways such as Passage du Gois exist in other places like Jindo in Korea, the distinctiveness of Passage du Gois lies in its exceptional length of four to five kilometers. In the 18th century, the causeway was much longer because the old dikes were farther from the coast. Therefore; in the early days, the only way to reach Noirmoutier was by boat.

Then the Bay of Bourgneuf slowly silted up and the causeway was shaped and permitting men and animals to wade through the waters to the island. Well, the name “Gois” comes from the verb “goiser” which means to walk while wetting one’s shoes. It was in 1701 that the passage linking the mainland to the island was first mentioned on a map.
Advertisement

Moreover, the inquisitiveness has existed since the collapse of the plateau which gave birth to the bay of Bourgneuf. More than thousands of years, the two present forms the north and south hitting the bay have resulted in the deposition of silt, and that has repeatedly moved before stabilizing. Read More – The Rock of Gibraltar – Monolithic Limestone Promontory

Now stabilization work was done to stop sand from moving and a cobblestone road was laid down. In the mid 18th century a regular service was provided by car or on horseback. In 1971, a bridge linking the island to the mainland was built as an alternative route to the island of Noirmoutier. 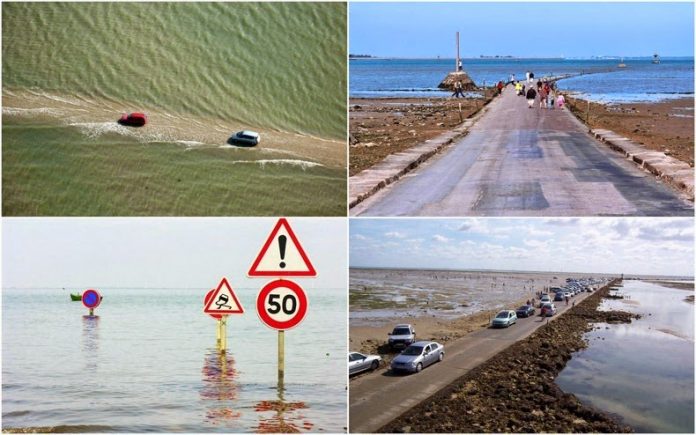 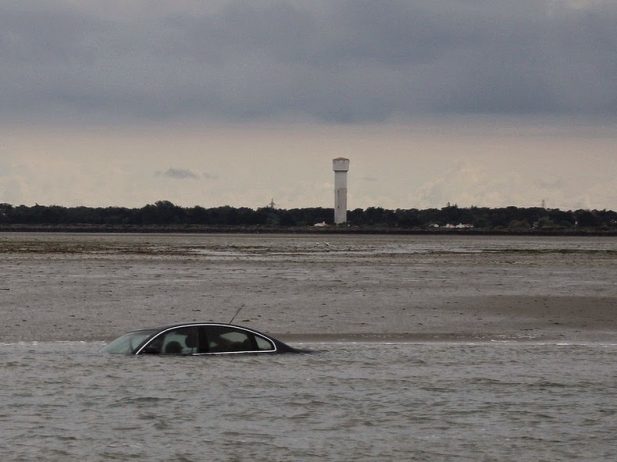 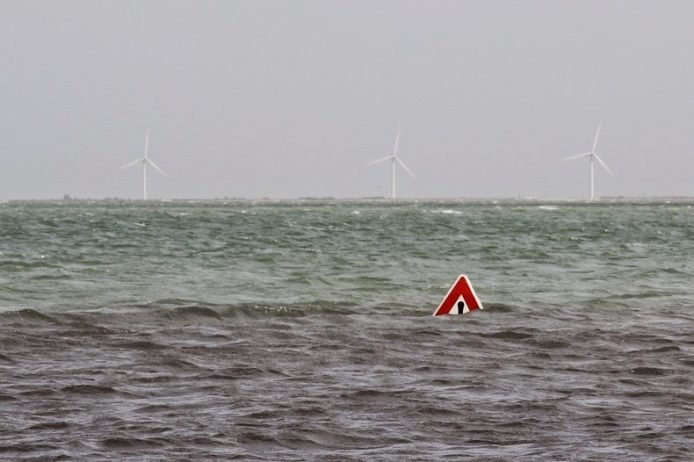 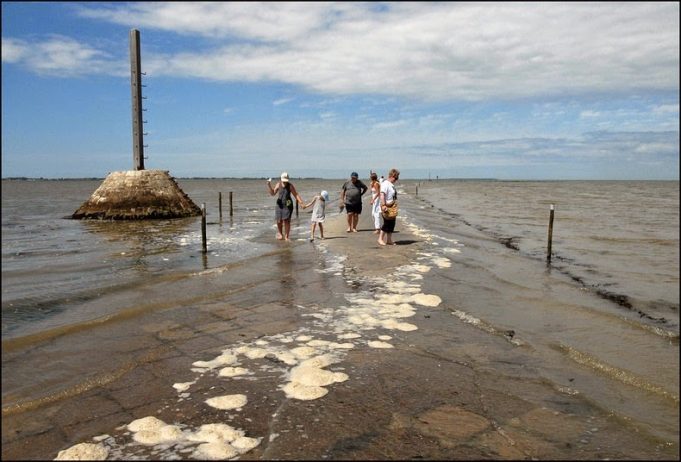 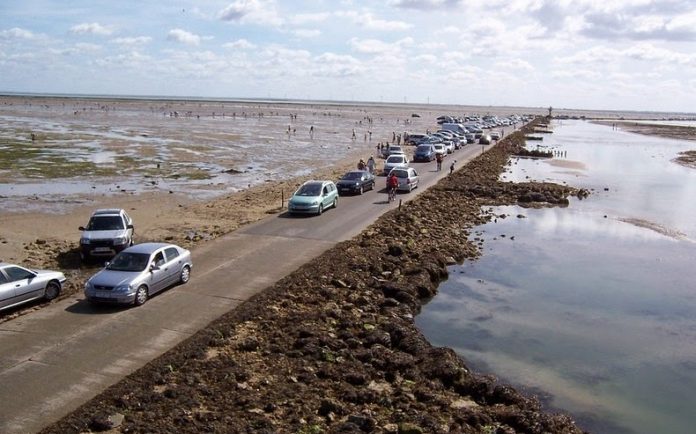 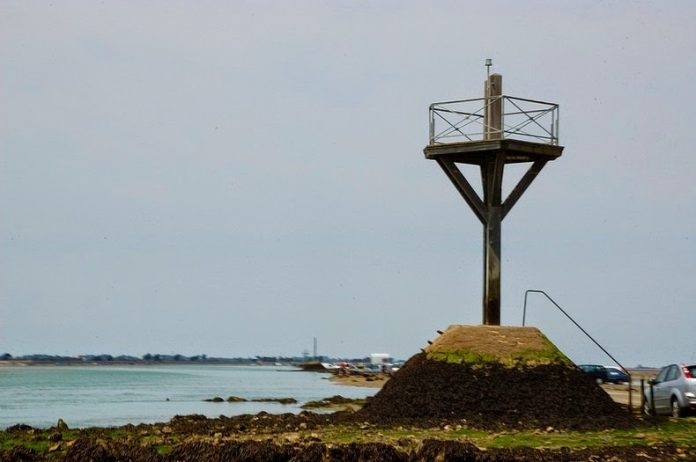 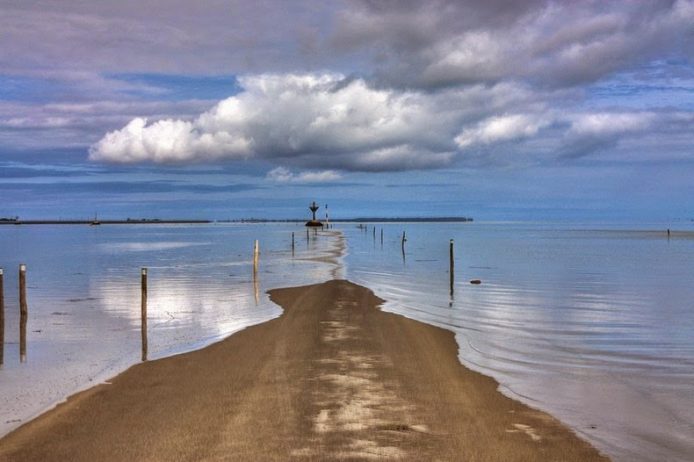 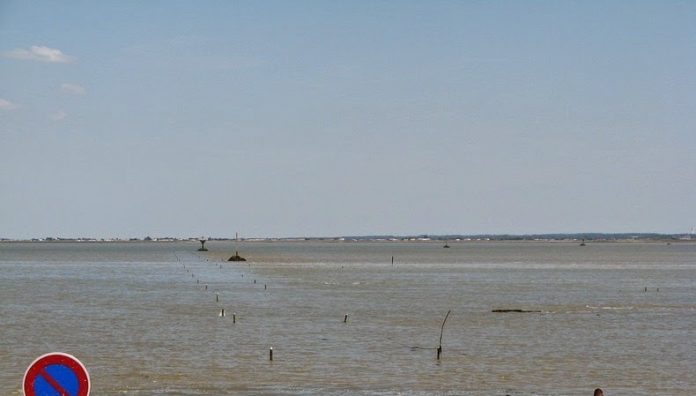 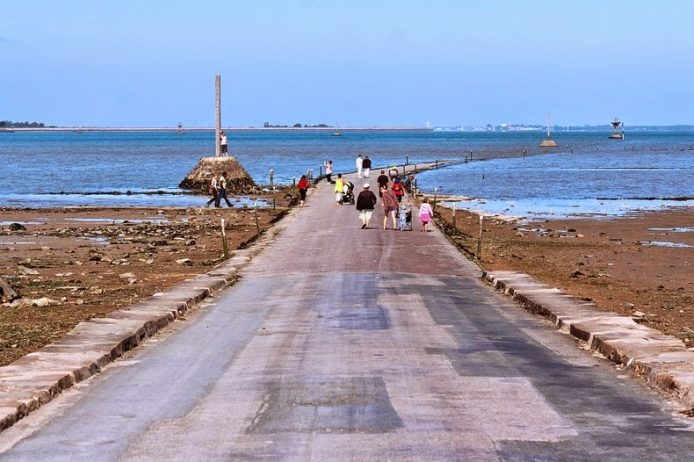 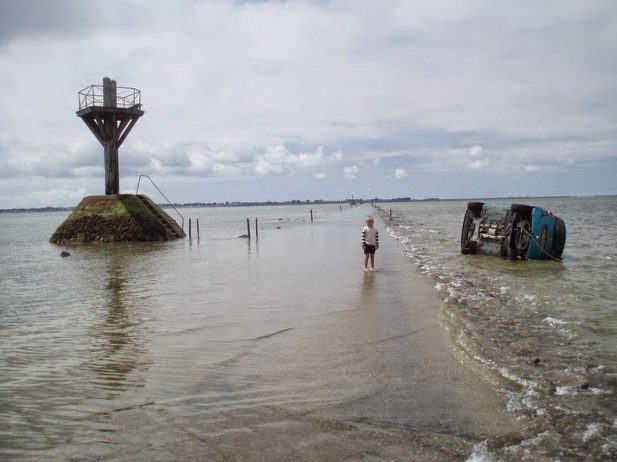 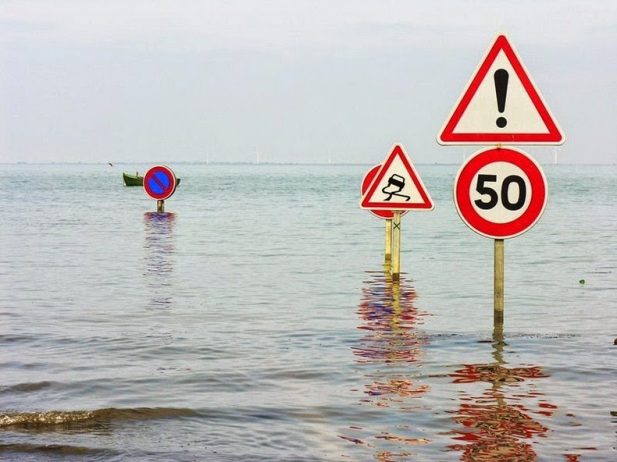 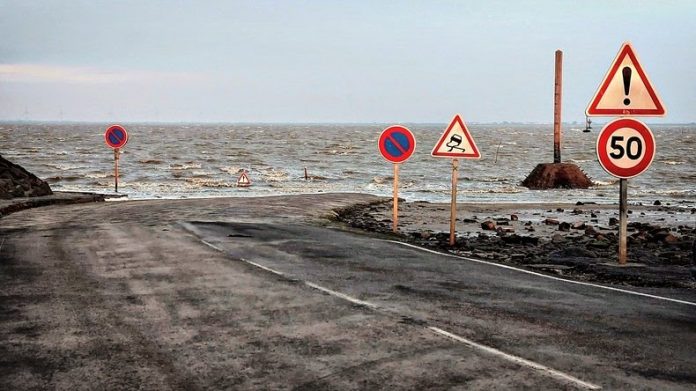 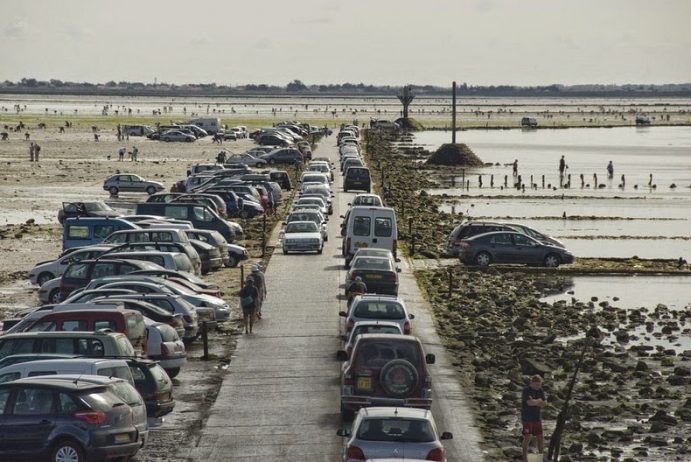