Paso Internacional Los Libertadores is also called Cristo Redentor actually a beautiful mountain pass in the Andes between Argentina and Chile. This is the foremost transport route connecting the Chilean capital city of Santiago to Mendoza city in Argentina. The route is carries quite heavy traffic with 29 hard switchbacks on a tremendously steep incline it is also one of the most challenging roads to navigate.

There’s a few kilometers beyond the Chilean immigration post, at an elevation of 3,175 m, lies a tunnel leading across the border into Argentina. Which was opened in 1980, the tunnel of the Christ is 3,080 m long, and serves as a significant land crossing between Chile and Argentina. Wind combined with the high altitude will make for some pretty slow going, but don’t worry, there’s a refugio at the top where you can take rest over a cup of hot chocolate. The summit is at 3,840m, and it is here that you’ll find the Redeemer statue and enjoy breathtaking views of Aconcagua and out over the valley below.

The path normally closed during winter seasons because of heavy snows blocking both  ends and the threat of rock fall and land sliding. The pass on the Argentine side is well maintained and gentler grade and much better sustained. It also carries extra traffic as lot of tourists drive up and back to enjoy the views. From the summit, you will descend approximately 1,000m over 9km before reaching the Argentine immigration post at Las Cuevas. The travelling on this road is best to take on in the summer months, as the Paso Internacional Los Libertadores can close due to snow and severe weather during the winter. On 19 September 2013, approximately 15,000 Chileans got stranded on the Argentine side, when the pass had to be closed for almost 10 hours because of freezing temperatures between 40-50 centimeters of snow. Also Read: Laerdal Tunnel: The World’s Longest Road Tunnel 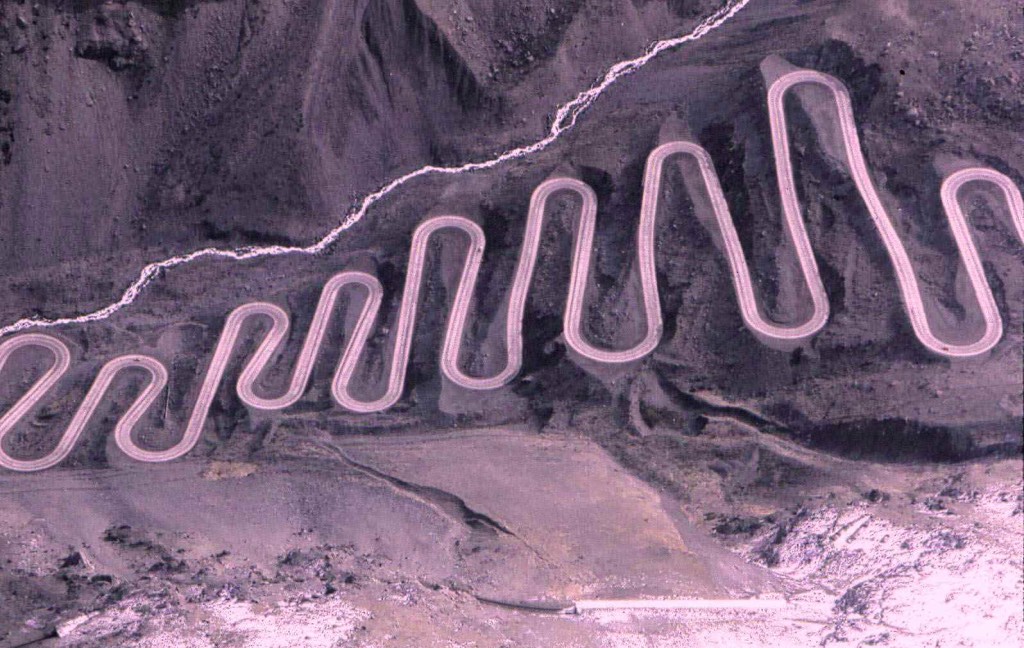 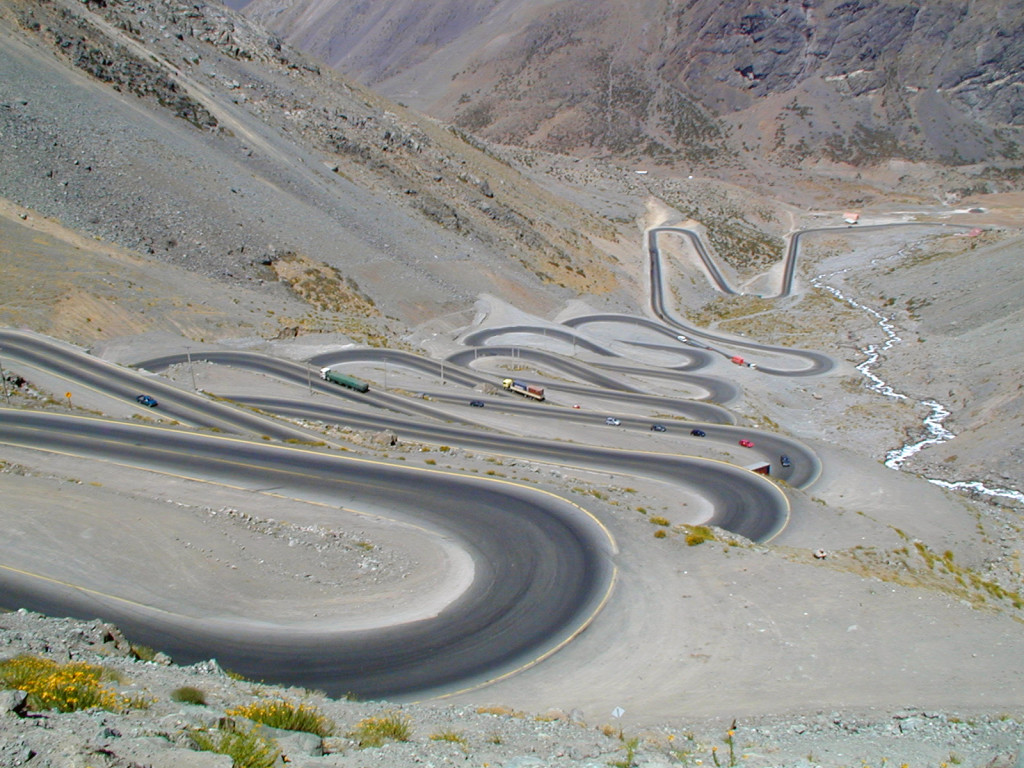 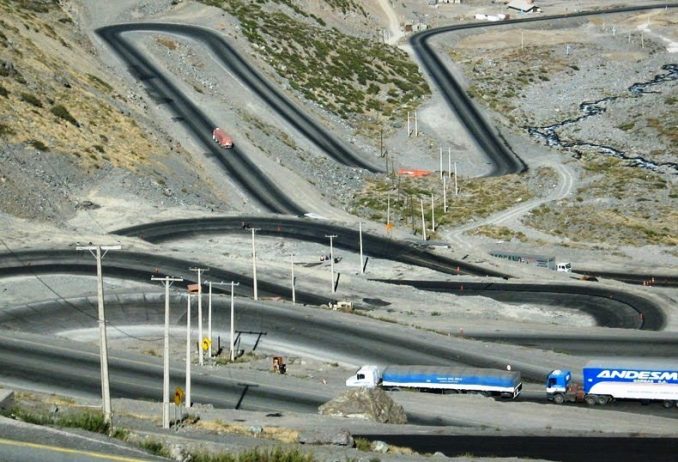 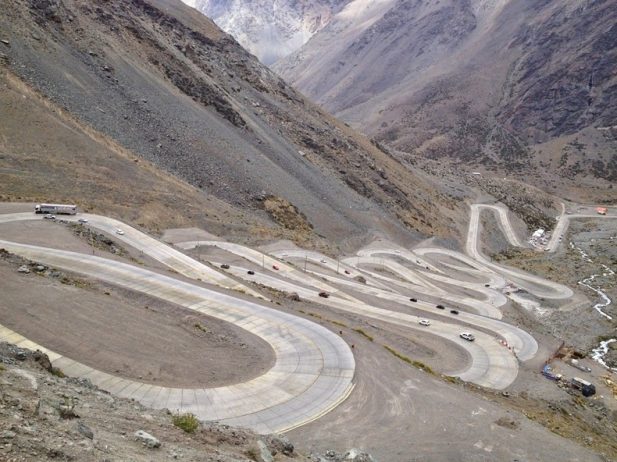 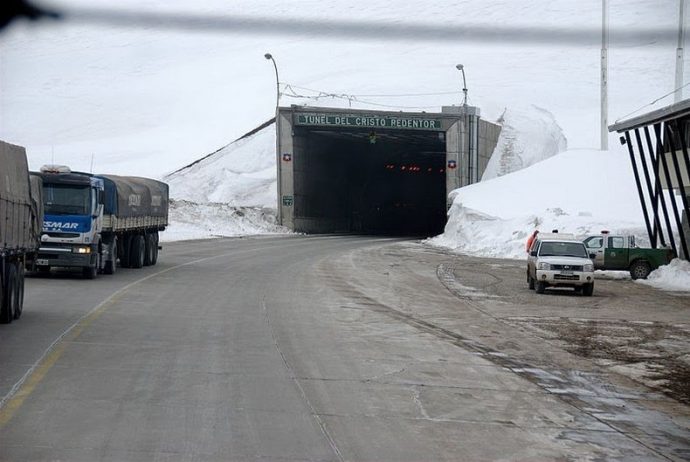 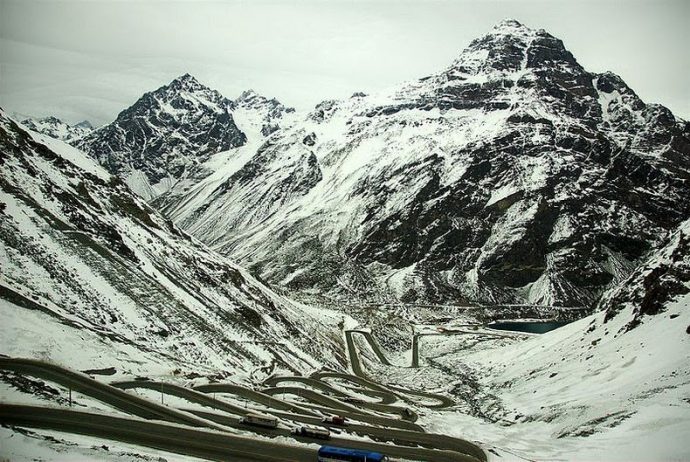 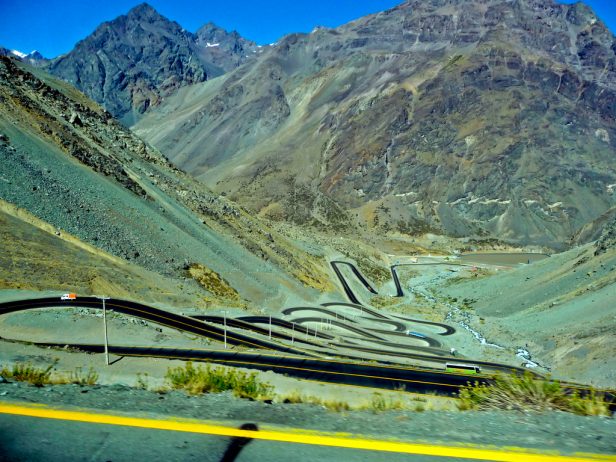 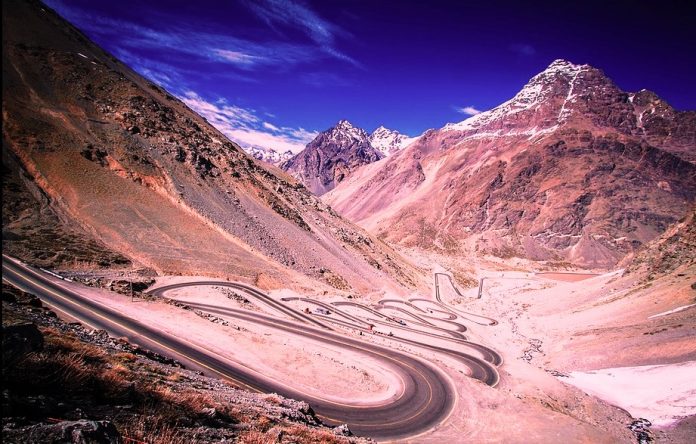 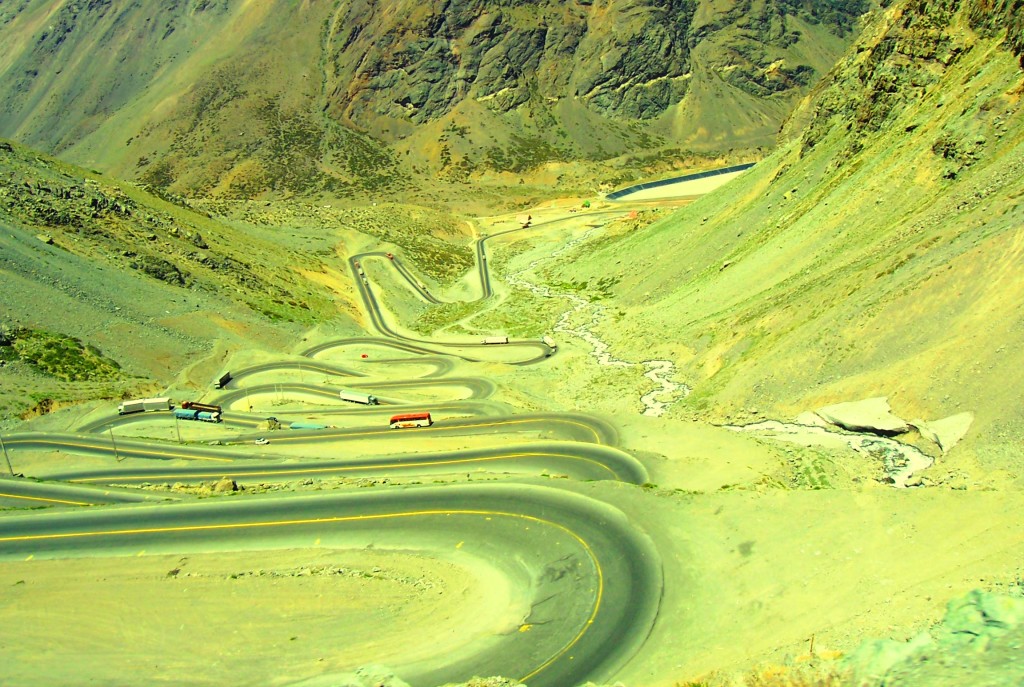 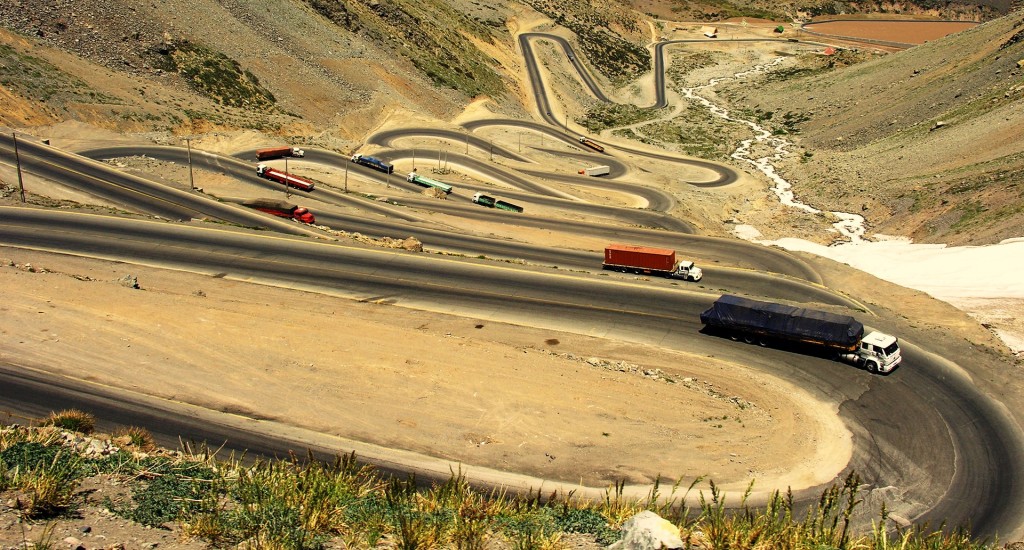