Home Asia Nohkalikai Falls Had a Tragic Story Behind its Beauty 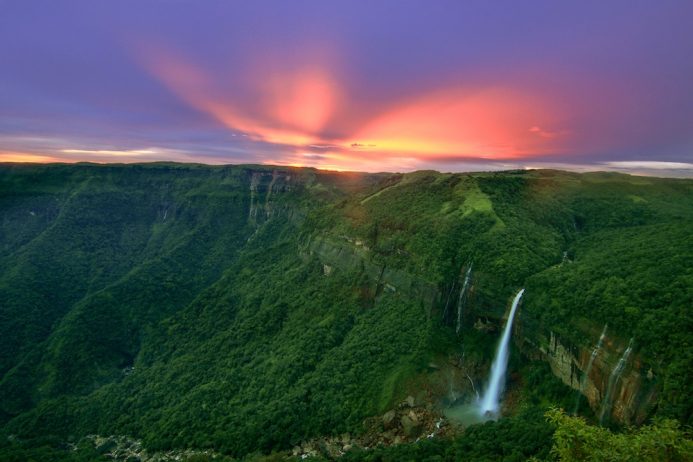 The tallest plunge waterfall is Nohkalikai in India, with a height of 1115 feet. Nohkalikai Falls is located near Cherrapunji, which is one of the wettest places on Earth. This amazing Nohkalikai Falls is fed by the rainwater collected on the summit of somewhat small plateau and decrease in power during the dry season in December till February. The waterfall has formed a plunge pool with rare green colored water.

In Khasi language it is called Jump of Ka Likai, which is actually connected to a legend about local women Likai who jumped off the cliff next to the fall. Nohkalikai Falls made a dramatic free leap from a fairly well-forested drainage into a rocky base accompanied by a pretty blue pool. The most of the waterfalls in the Cherrapunjee area had really lost their luster outside of the monsoon season; this waterfall seemed to have maintained its performance.

Nohkalikai Falls plays the part of a dramatic legend even if you haven’t yet heard the terrible tale that led to its christening. It thunders down and crashing almost brutally on to the rocks below. Nohkalikai waterfall is one of the five tallest waterfalls in the country, it roars, swollen with water, so that you can hear it right at the viewing gallery, a fair distance away. You can’t make a spontaneous visit to the bottom of the falls either. It involves a difficult trek over a number of days through the forest. Moreover the weather adds to the drama, making it almost difficult to see the falls without a layer of fog clinging to the cliff or floating protectively around the drop.

The village nearby Nohkalikai Falls is name “Rangjyrteh” the women Ka Likai resided but had to remarry after her husband died. She was in deep financial crisis with her infant girl with no means of income. Then she decided to become a porter herself. When she had to go out for work, then her work required leaving her daughter unattended for long intervals, but when she’d be at home, she has spent most of her time with her daughter by taking care of her.

Therefore, when she married second time, she couldn’t pay much attention to her second husband. Her husband could not bear her ignorance, and feel jealous of infant and one day he decide to kill her and cooked her meat after throwing away her head and bones. Thus, when she returned home, and she saw nobody in the house but except for a meal that had been prepared. She wanted to go look for her daughter but she ate the meat as she was tired from work.

Ka Likai generally had a betel leaf after her meals but she found a detached finger near the place where she normally cut betel nuts and betel leaves. She immediately realized what had happened in her absence and went furious and got mad with anger and grief and started running as she swung a hatchet in her hand. She ran off the edge of the plateau and the waterfall where she jumped from was named Nohkalikai Falls after her. 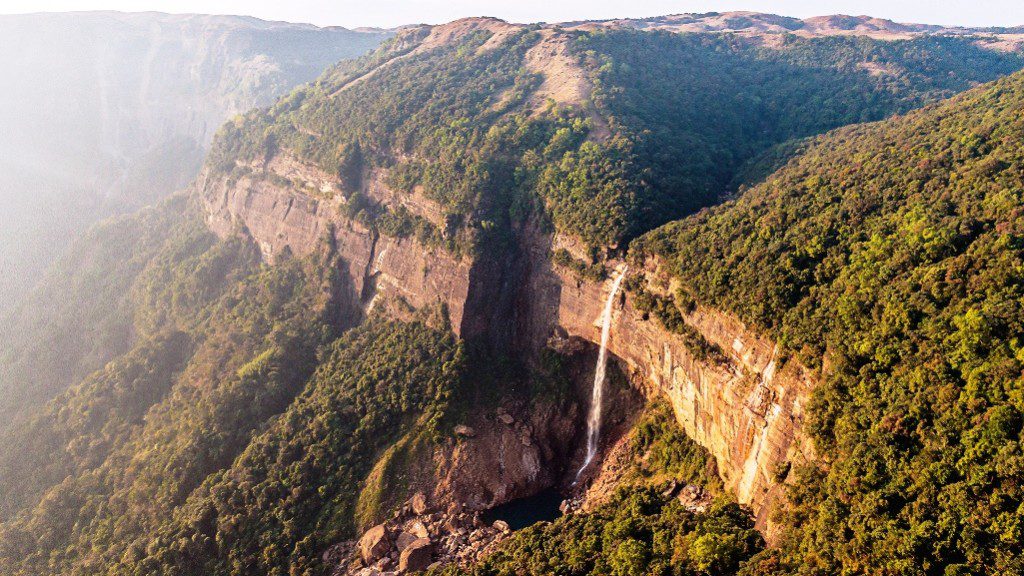 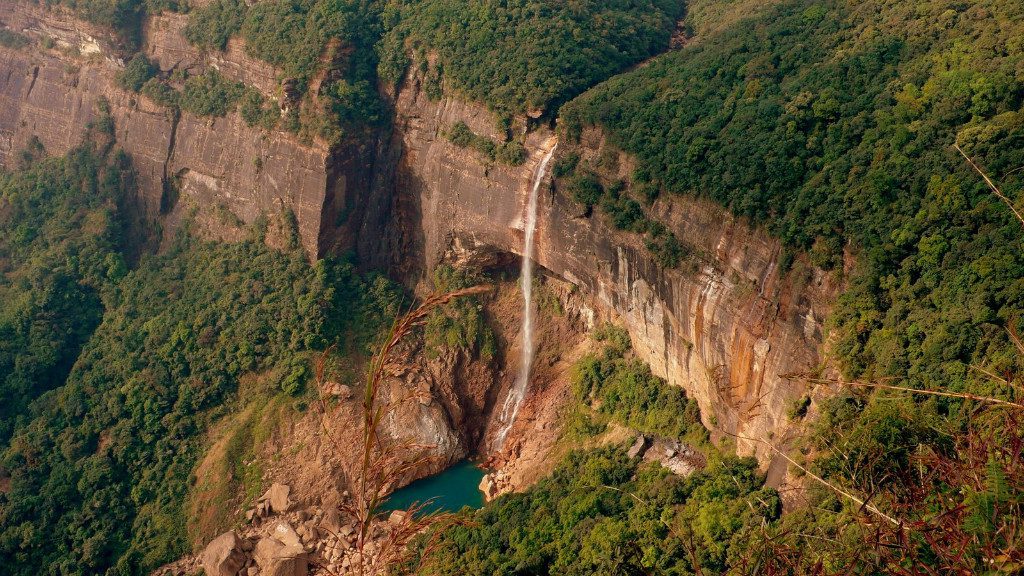 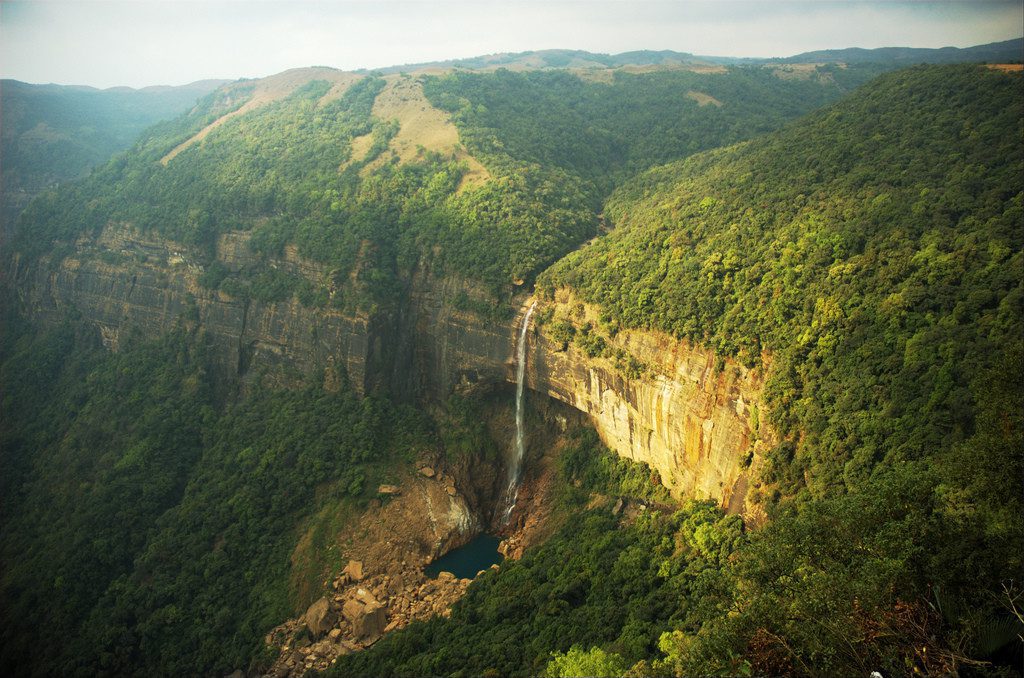 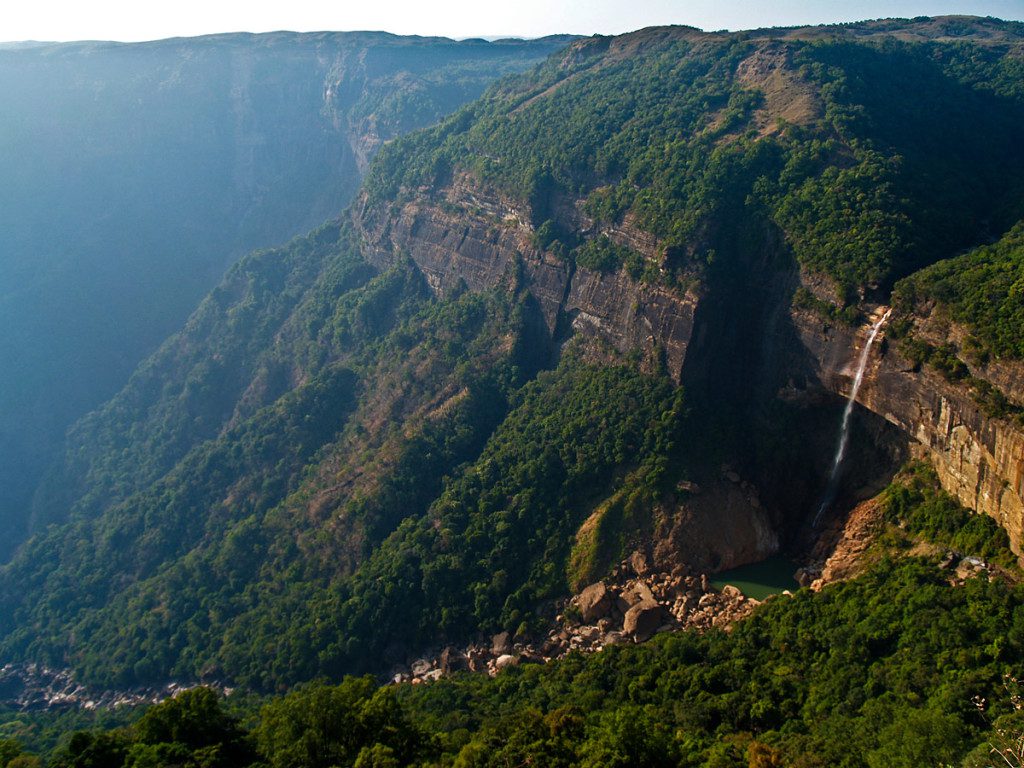 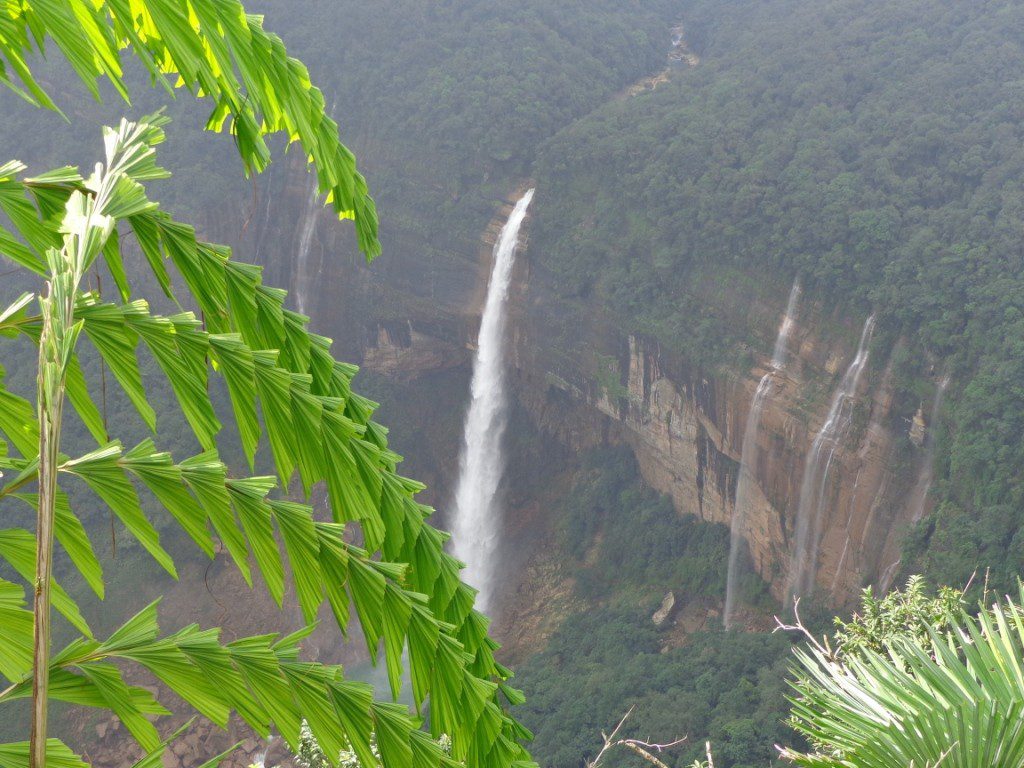 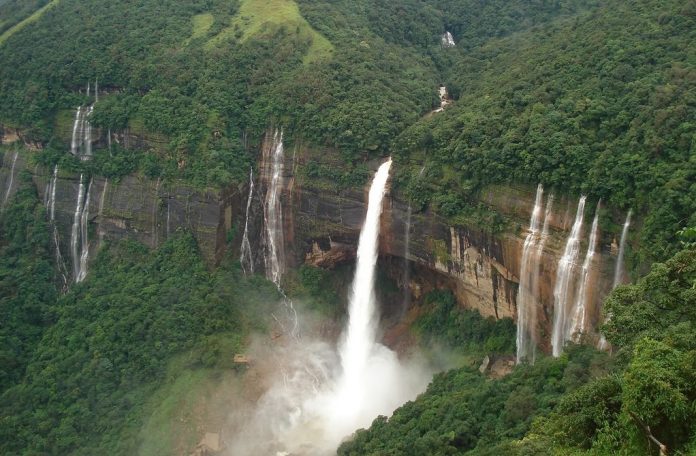 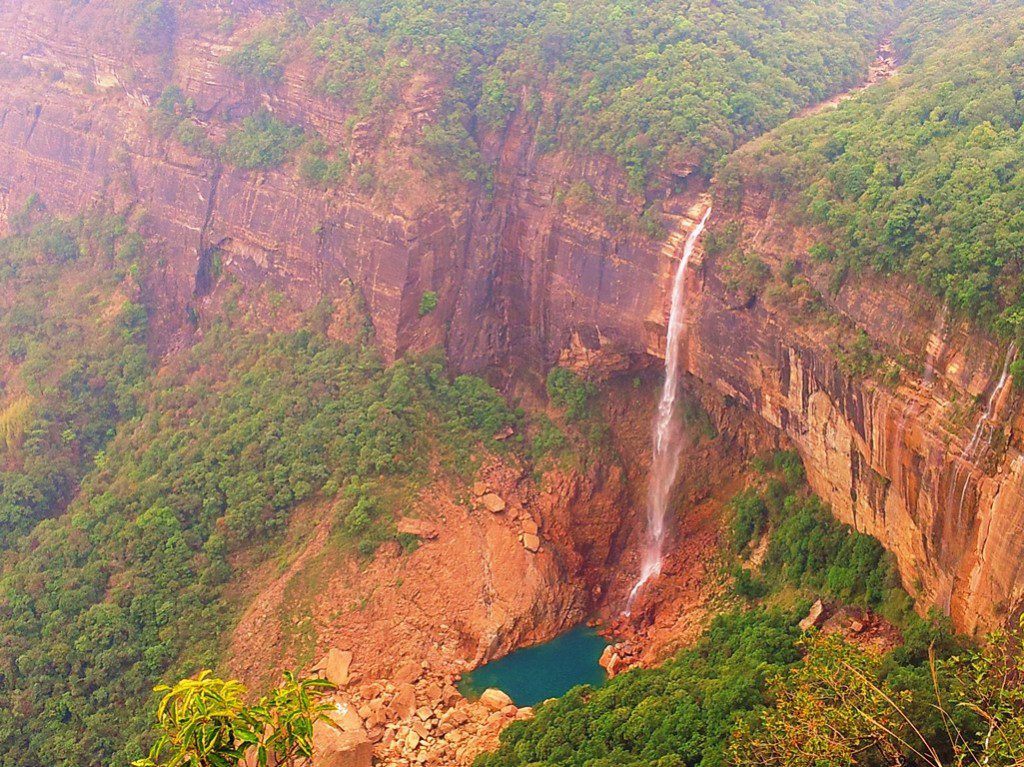 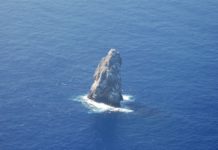