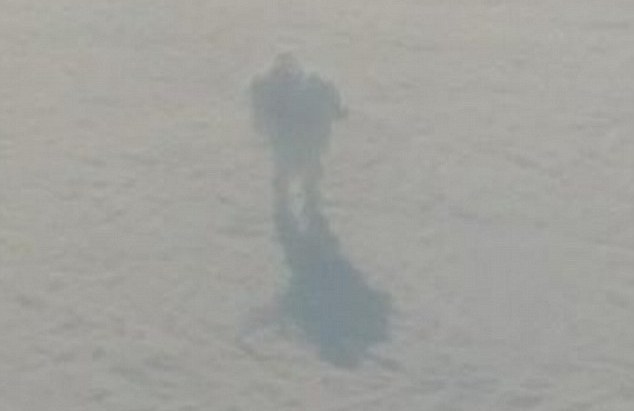 A plane passenger captures mysterious shadowy picture, which is resembles the Iron Giant robot, walking on clouds above 30,000ft. A strange picture looks a huge robot walking along the clouds. The robot looks like animated movie The Iron Giant. 30 years old Flyer Nick O’Donoghue was on board an Easyjet flight from Austria to Cork, when he suddenly sensed that a mysterious figure in the sky and grabbed his camera.

He’s software support team manager from Ireland, believes the figure resembled the Michelin man. Hundreds of online users commented various comments, some saying it resembled The Iron Giant and others believe the shadow to the cloud men in James and the Giant Peach. Some said that the figure was in fact two smokestacks from a power plant or factory. A lady replied: ‘I was gonna say the same thing! Reminds me of the end of the movie.’ Some said; perhaps just a funky cloud formation but I’d love for someone who knows about clouds to see it and try and explain.’

He was flying back from a work ski trip in Austria; I was on the window seat with two work colleges beside me. I was gazing out the window, and I could see this figure in the distance in front of us and then as we flew closer this shaped appeared. Therefore, I want to double check, and I asked few ladies beside me to look at it too in case I was seeing things. They were too amazed, and I took few pictures and then aircraft passed it slowly. The figure was in view for about two minutes and bit away in the distance. A very interesting point should be come into mind when in October 2015; thousands of people in China claimed they had seen a floating city in the sky.

A man was surprised, when they towering sky scrapers appearing from the clouds. Moreover, several believed they had seen parallel universes, weather experts say the phenomenon was down to an optical illusion known as a Fata Morgana. 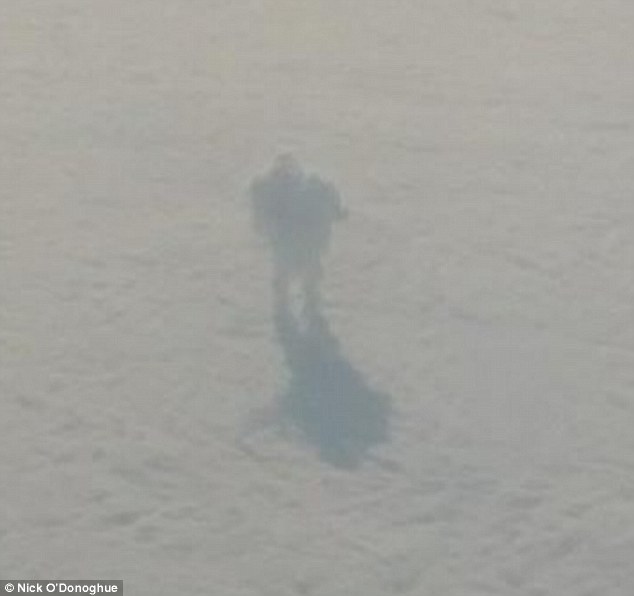 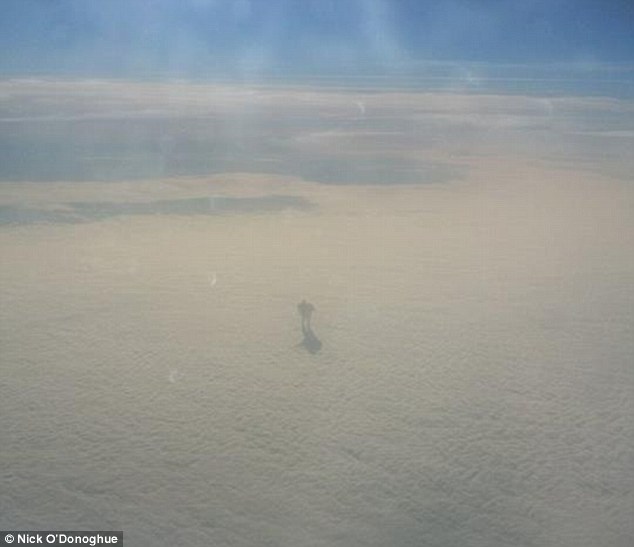 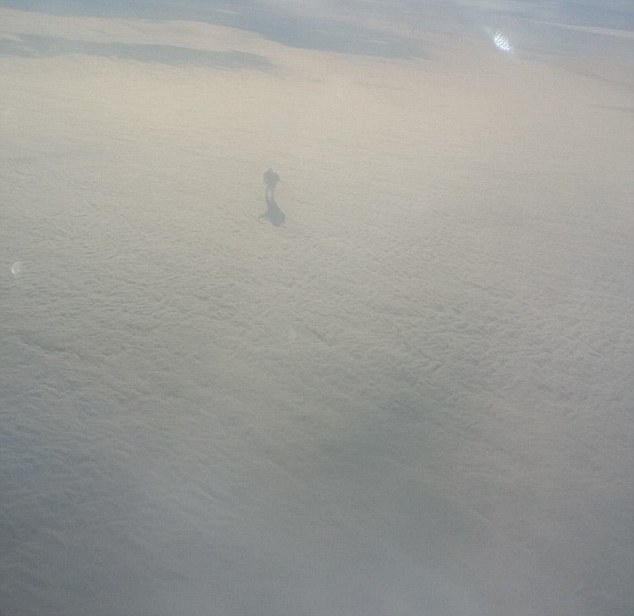 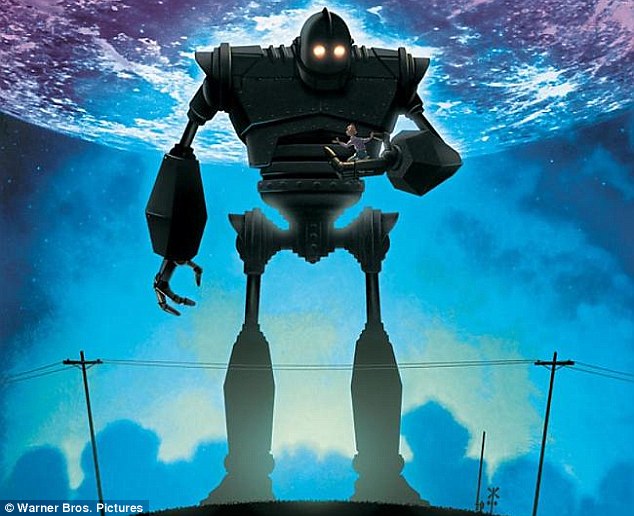 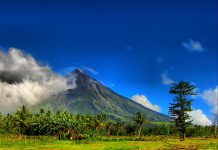 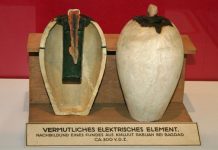 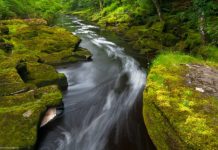 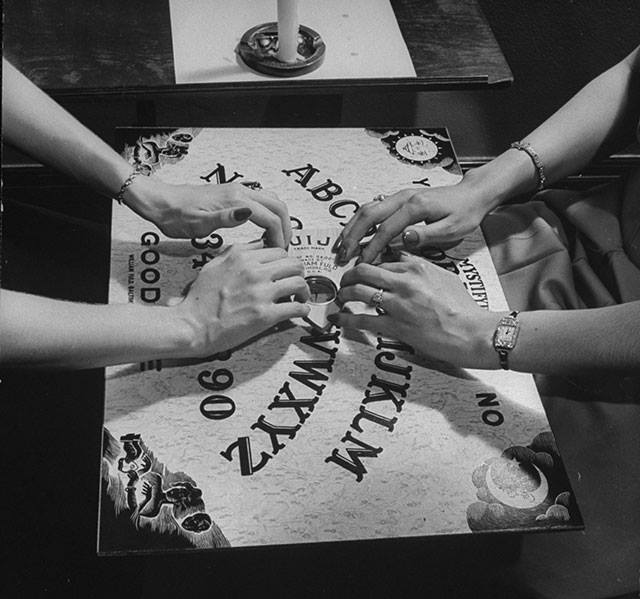 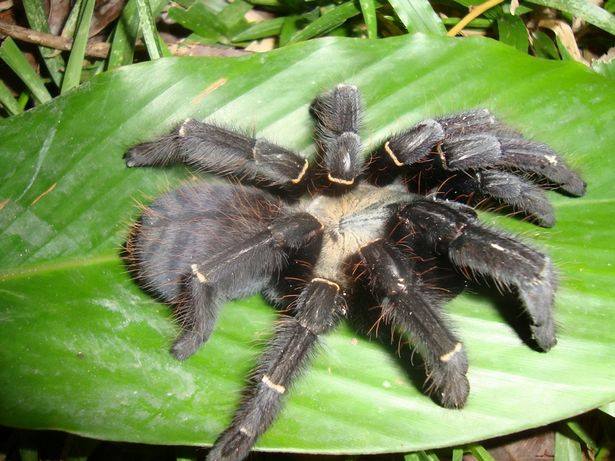