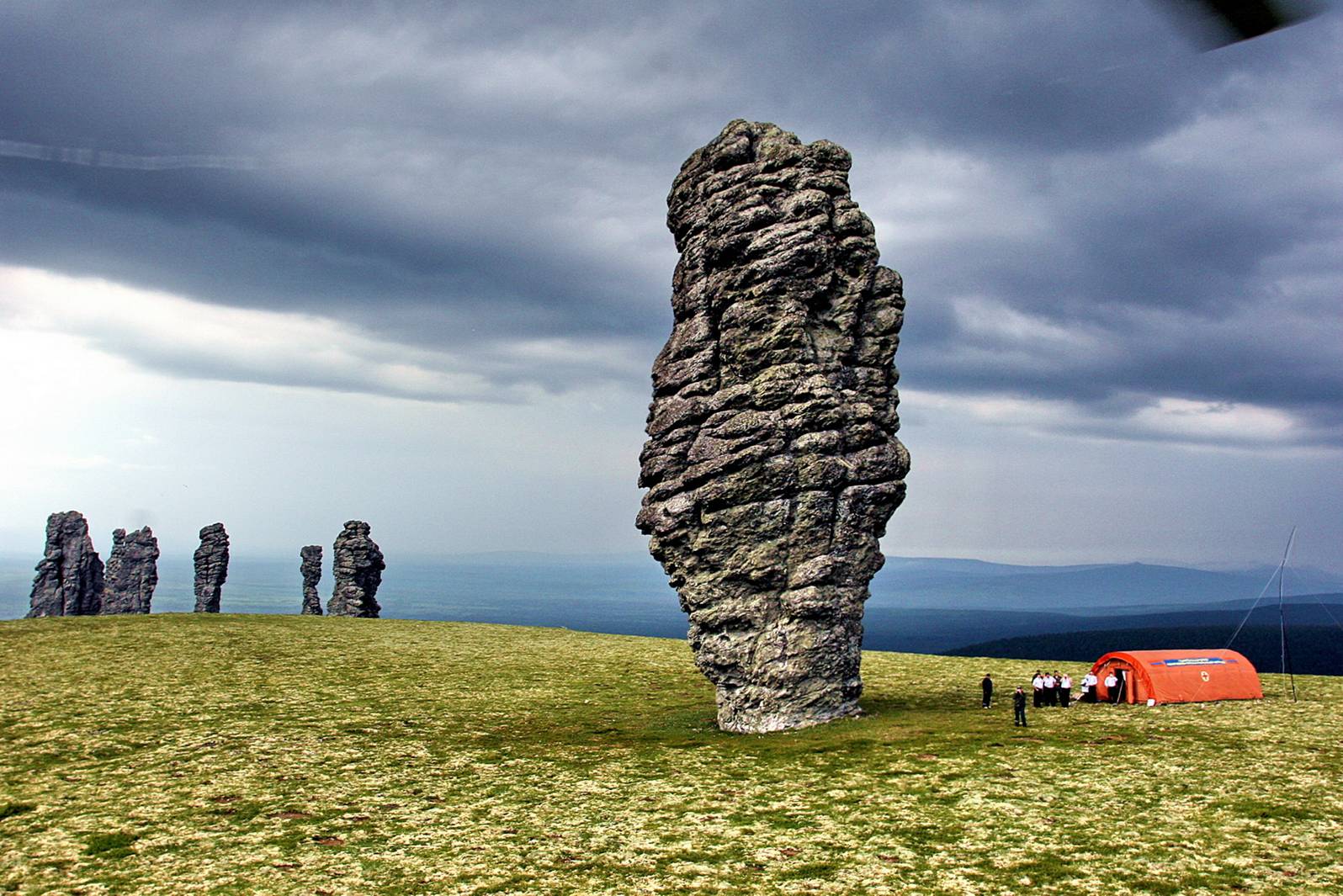 The Manpupuner rock formations are a set of 7 huge stone pillars situated on a flat plateau, west of the Ural Mountains in the Troitsko-Pechorsky District of the Komi Republic. More then 200 million years ago this area comprised of high mountains. However, natural weathering conditions by rain, wind, snow, coldness, and heat progressively damaging the mountains, particularly the weaker rock. The comparatively hard sericite-quartzite schist, which the stone pillars are composed of, lasted and now towers over the surrounding plain.

These pillars stand to some extent apart from the others, and with its slender bottom and broad mid-section look like a massive bottle, turned upside down. Moreover, six others are lined up at the edge of a cliff. People have seen all sorts of shapes in these pillars the figure of a man, or the head of a horse or a sheep.

To each of these monoliths is between 30 to 42 meters high. This wonderful ready-made piece of folklore must have stimulated a thousand variations on the story over the millennia since people first come across the Manpupuner Rock Formations. And why not geologists still haven’t quite worked out what happened exactly to make the formation.

Moreover, these pillars are also called the “Seven Giants” or “Seven Strong Men” are mysterious, starkly contrasting their plateau environment. According to several local legends, the stone pillars were once an entourage of Samoyeds giants walking through the mountains to Siberia in order to abolish the Mansi people.

Though, the men were challenged by a shaman with the white face, called Yallingner, who turned all the warriors into stones. Yallingner himself was turned into a stone, and since then, the seven formations have been standing in this area, with one facing the other six.

It is believed one of the Seven Wonders of Russia, the Manpupuner rock formations are a very popular attraction in Russia, though not well-known internationally and comparatively unspoiled by tourism, thanks to there remote location.

Visitors trying to understand these bizarre monuments, and looking for a greater challenge can attempt to climb the Strong Men. However, reaching the top of the Manpupuner Formations is in actual fact impossible considering there shape and texture and a number of expert climbers have failed in there face. 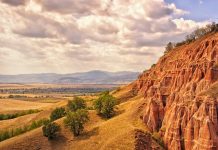 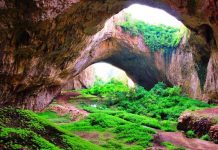 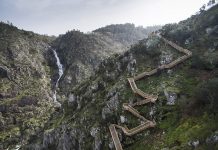 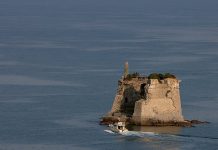 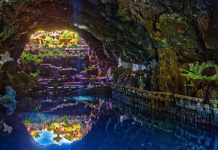