Charismatic Planet
Home Amazing & Trending Museum of Islamic Art is treated as a piece of Sculpture in... 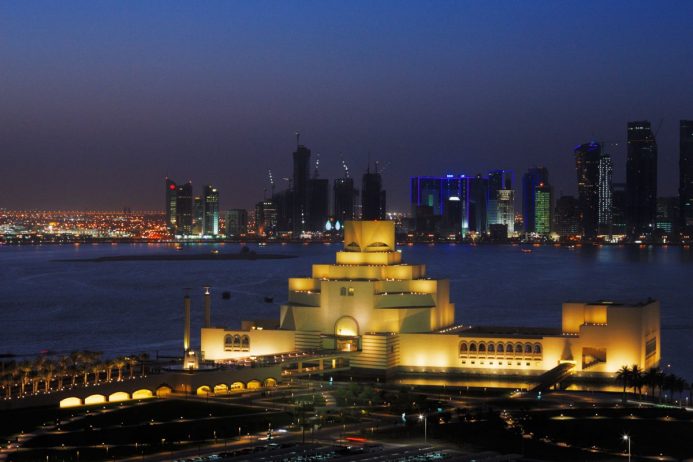 There is nothing timid about the motivations of the new Museum of Islamic Art. Rising on its own island just off the city’s just now developed waterfront corniche, it is the centerpiece of an massive effort to transform Qatar into an arts destination. The museum’s colossal geometric form has an ageless quality, evoking a past when Islamic art and architecture was a nexus of world culture. At the same time it conveys a hope for reconnecting again. The museum of Islamic art draws much influence from ancient Islamic architecture yet has an exclusive design. It was the first of its kind in the Persian Gulf and has a very large collection of Islamic art, plus a study, a library, and numerous restaurants. Sabiha Al Khemir served as the founding director of the museum from 2006 to 2008. The museum has a total area of 45,000 m2 and lies on the edge of Doha harbor at the south end of Doha Bay.

It’s construction done by Baytur Constr.Co. (Turkey), which is completed in 2006, but the interior was subjected to a range of changes thereafter. The museum celebrated a VIP opening on November 22, 2008, and opened to the general public on December 1, 2008. The lovely building seems austere by the standards of the flashy attention-grabbing forms that we have come to associate with Persian Gulf cities like Dubai and Abu Dhabi. It is designed by I. M. Pei, 91, who has described it as his last major cultural building, it recalls a time when architectural expression was both more earnest and more optimistic, and the rift between modernity and tradition had yet to reach full pitch.

The museum, which consist houses manuscripts, textiles, ceramics and other works generally assembled over the last 20 years, has emerged as one of the world’s most encyclopedic collections of Islamic art. The origins of its artifacts range from Spain to Egypt to Iraq, Iran, Turkey, India and Central Asia. The architecture is very solid and simple and there is nothing unnecessary. The imposing simplicity of this new museum is brought to life by the play of light and shadow under the gulf’s blazing sun. Doha in various ways is virginal and there is no real context there, no real life unless you go into the souk. It is seen from across the water is gorgeous sand-colored stone blocks call to mind the Tunisian fortresses it is modeled after. The museum is an object and it is treated as a piece of sculpture. 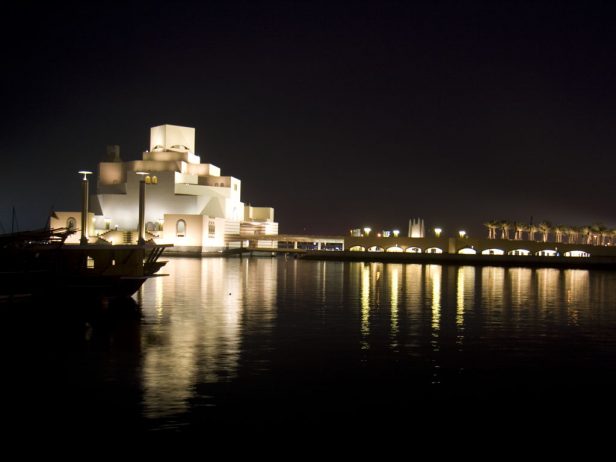 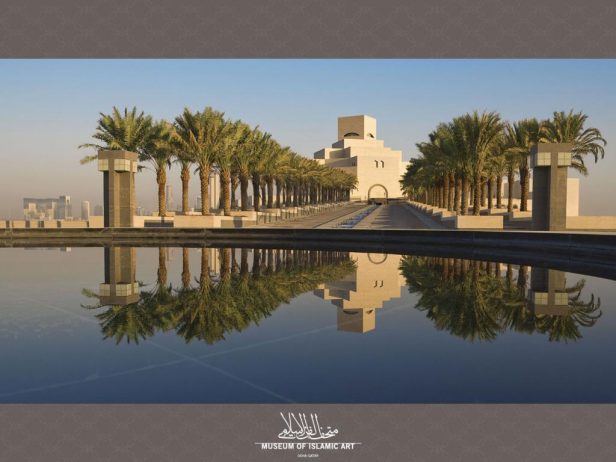 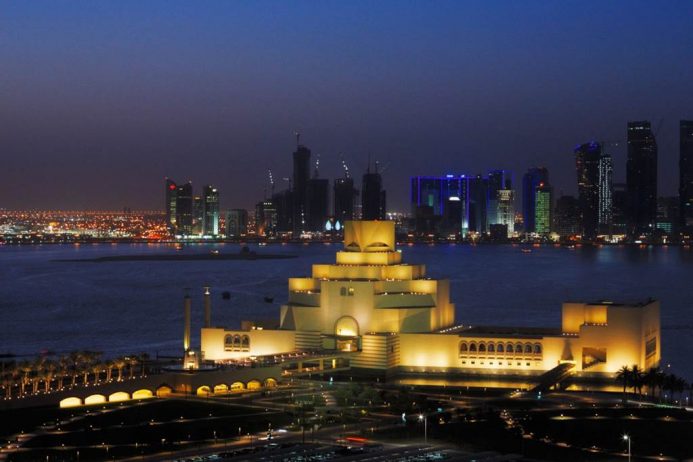 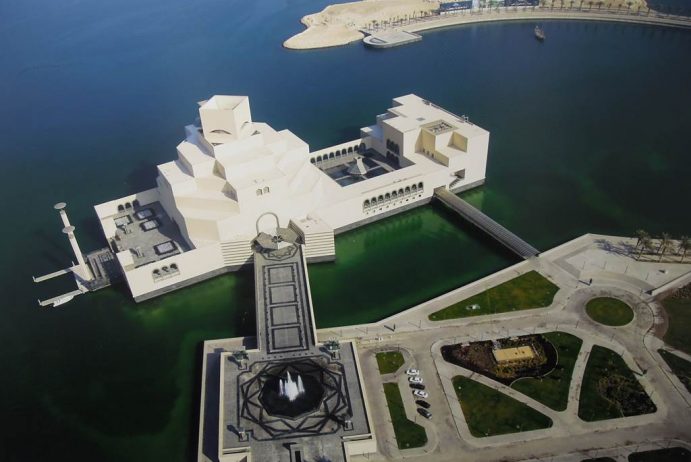 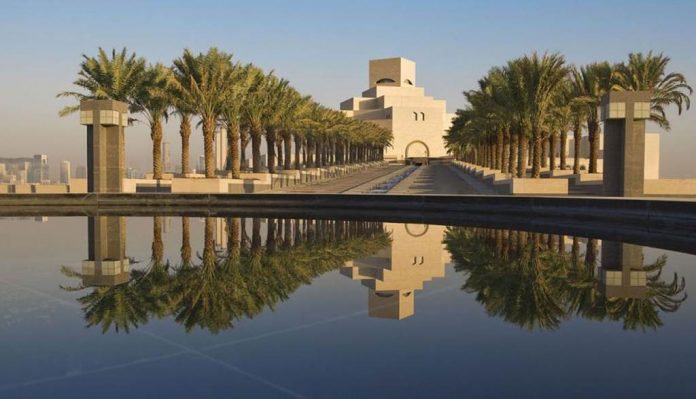 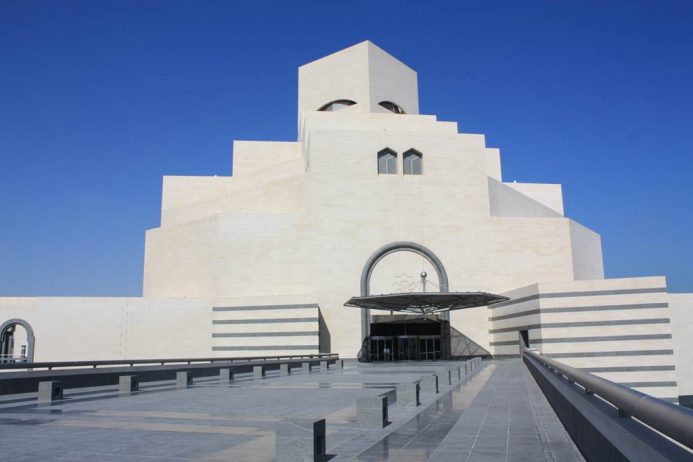 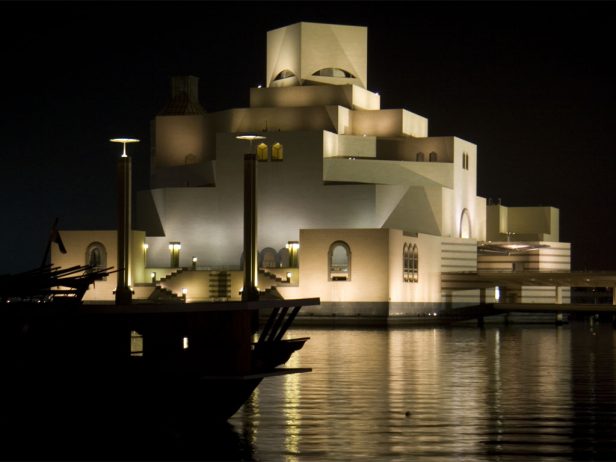 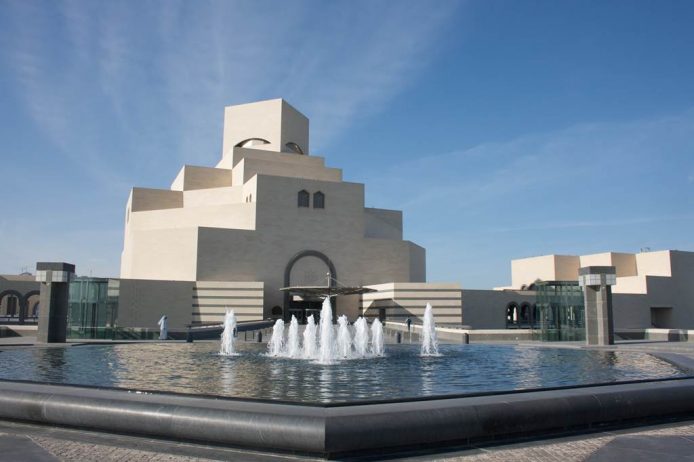 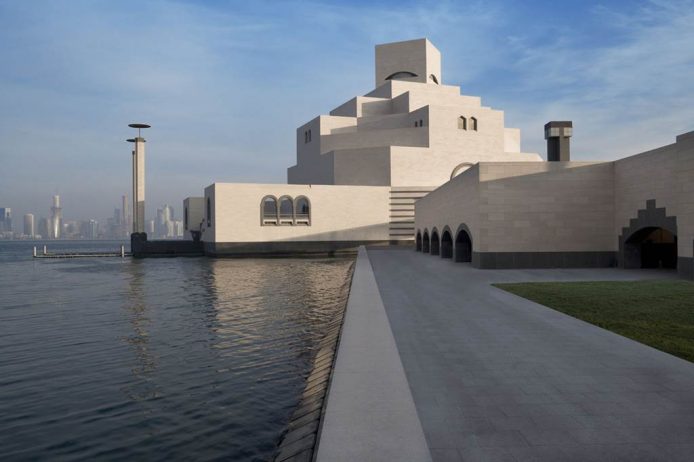 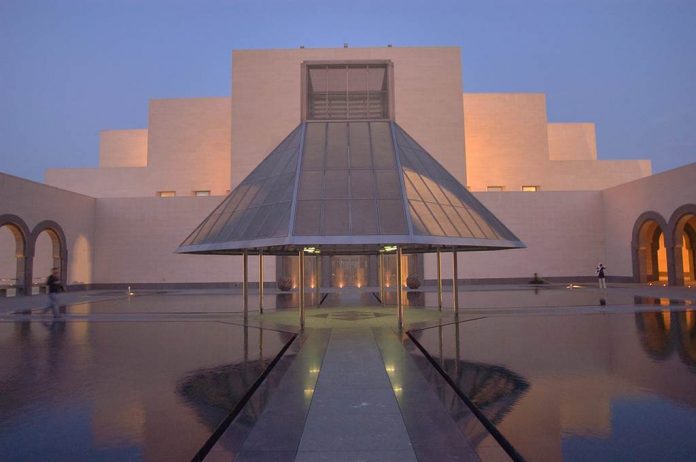