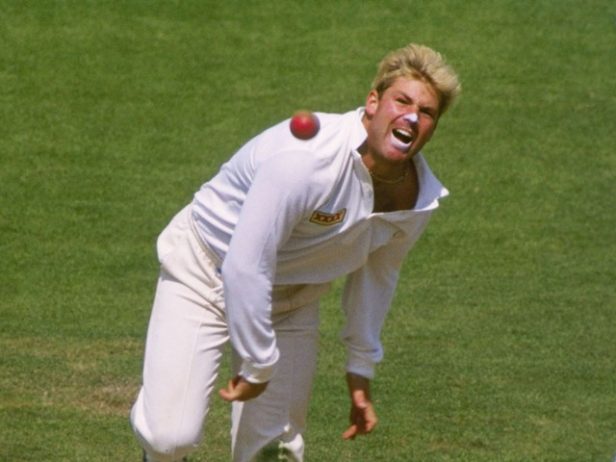 Australian magician leg spinner Shane Warne, bowled 439.5 over’s (2639 balls) during the 1993 Ashes series in England. Mind it that was a six-Test series, the 2nd place overall is the man who bowled the most in a 5 match Test series is West Indian slow left-armer Alf Valentine, with 430 over’s at home against India in 1952-53. amazingly, Alf Valentine is also third on this list  and this time for a 4 Test rubber in England in 1950, in his debut series, Alf Valentine sent down 422.3 over’s. In 4th place for balls bowled in a series is Maurice Tate, who sent down 316 ( 8 balls over’s) in the 1924-25 Ashes series in Australia.