Home Sports Most half-centuries in a calendar year, in Tests and ODIs? 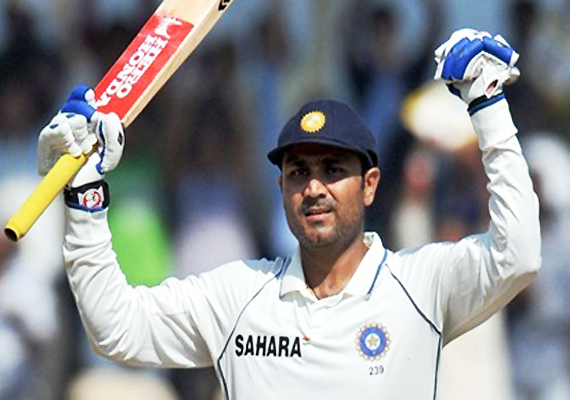 The Test record is 13 by Virender Sehwag in 2010 – that included eight scores between 50 and 99, and five centuries too. If you just mean half-centuries, then Keith Fletcher made nine for England in 1973 (plus two hundreds as well), and Hansie Cronje 9 for South Africa in 1998 (plus one century).

In one-day internationals, Sachin Tendulkar reached 50 on 16 occasions in 1998, going on to three figures in nine of them. Sachin Tendulkar also made 13 half-centuries in 2007 (plus one century), equalling South Africa Gary Kirsten’s 13 scores between 50 and 99 in 2000. In 2002, Pakistan Younis Khan made 12 fifties and never converted into  three figures, a record equalled by Sourav Ganguly and Graeme Smith in 2007.