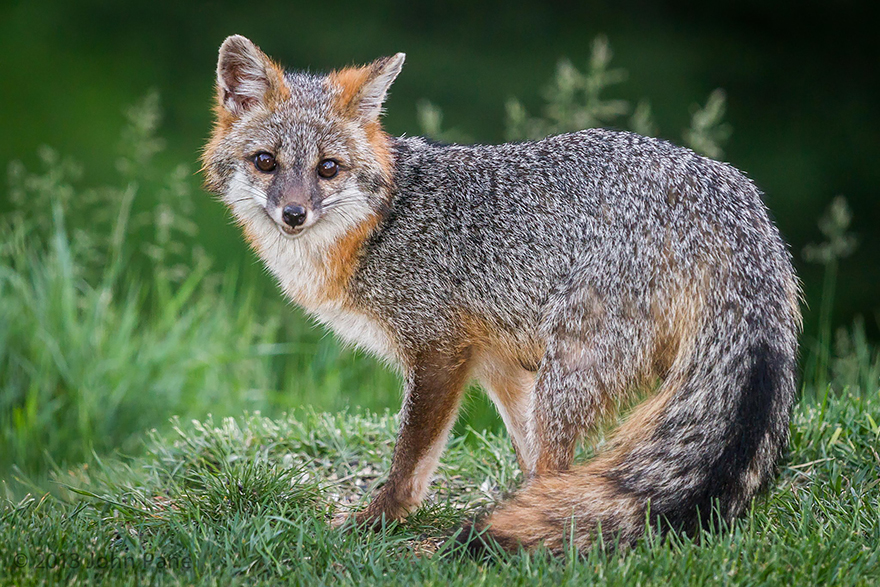 We can imagine how much you people love foxes, so we got an idea to introduce you to some of the most beautiful and striking types of foxes out there, so you’d know which type of fox is your favorite! The red fox (Vulpes vulpes) normally comes into mind when you hear the word “fox,” a diverse and adaptive genus that has species all over the world which makes sense since it can be found throughout the Northern Hemisphere all of which are particularly adapted to flourish in their environments.

If you really love foxes then you have to think they look better in the wild than they do around someone’s neck.  Then you will certainly love seeing all of these foxes in their natural element! Well, Fennec foxes, mostly native to North Africa and the Sahara desert, as surely distinguished by their large ears, which serve to dissipate their body heat.
Advertisement

These ears give them such good hearing that they can even hear their prey moving under the sand. The Fennec foxes’ cream-colored fur helps them deflect heat during the day and stay warm at night. However, the red fox is the largest, most widespread, and, as a result, the most distinct species of all the foxes. They can be found throughout the Northern Hemisphere and in Australia as well. They are very agile hunters and have been known to jump over 2 m tall fences.

The “arctic marble fox,” also a member of the red fox species, is not a naturally occurring coloration, and it was bred for its fur by humans. Although gray fox, which lives throughout North America, is distinguished by its “salt-and-pepper” upper coat and a black-tipped tail. This fox is one of the few canids capable of climbing trees. The silver fox is, in fact, the same species as the “red fox” they simply have diverse pigmentation variations.

The silver fox was, at one time, one of the most valuable fur foxes that could be found ever. They’re still bred and farmed for their fur and can be found throughout the Arctic Circle. Moreover, their thick fur keeps them from shivering in extreme temperatures as low as -70 degrees Celsius (-94 Fahrenheit). These foxes have comparatively short legs and snouts, which supports them to keep their surface area down and retain heat. The cross fox is yet another color variant of the red fox. It is most common in North America. 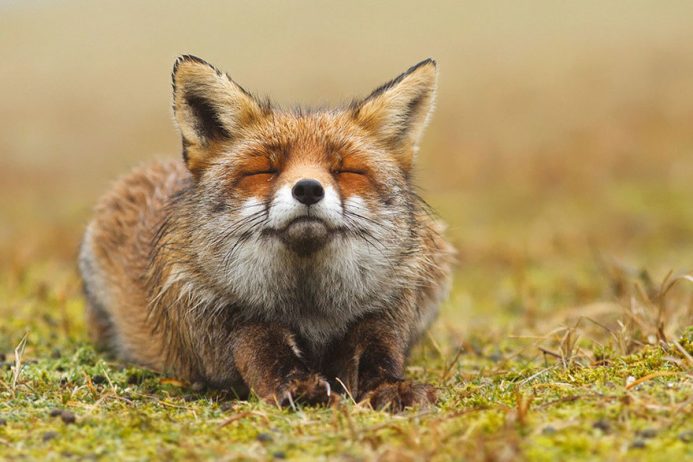 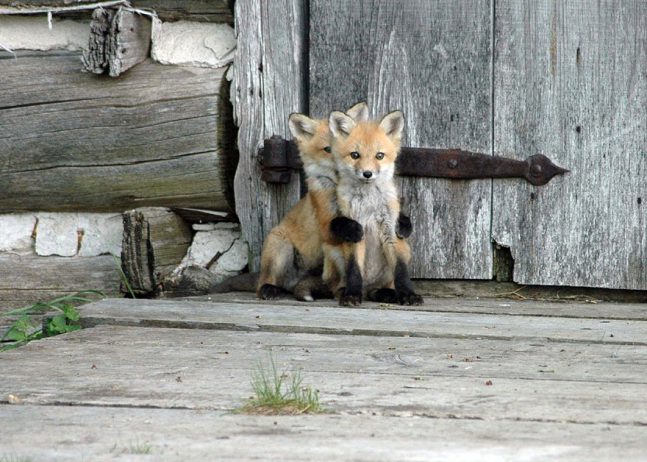 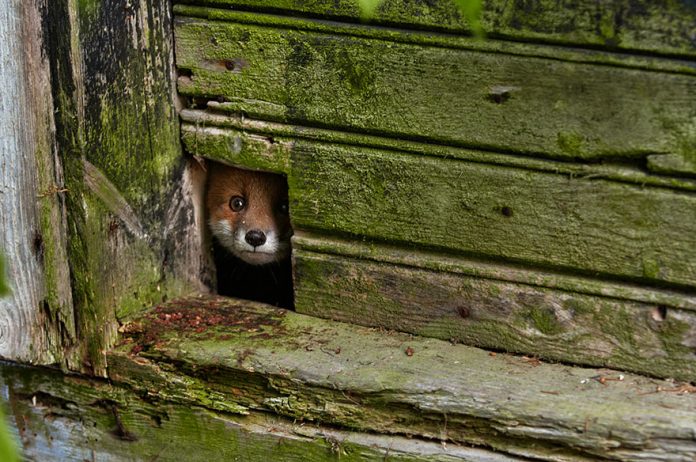 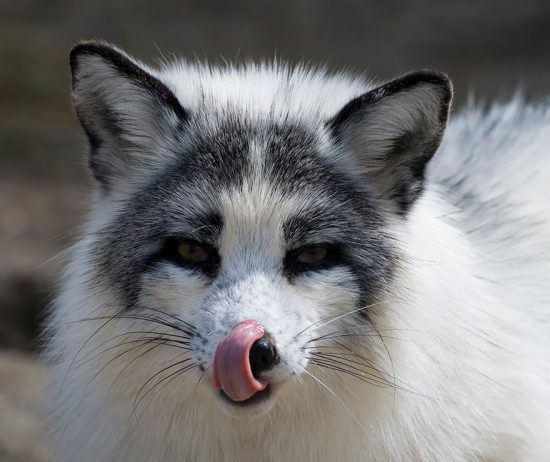 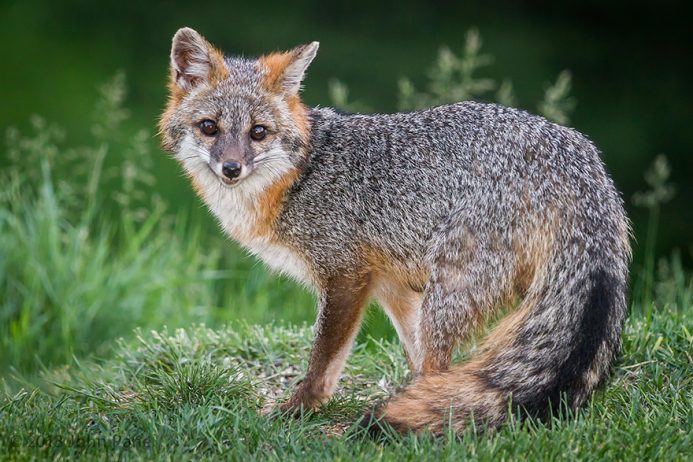 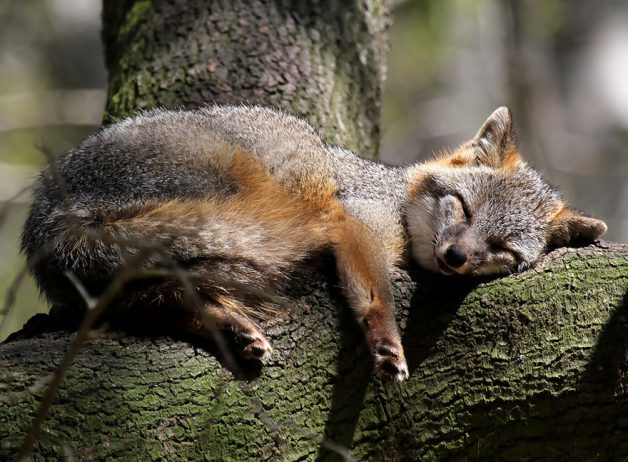 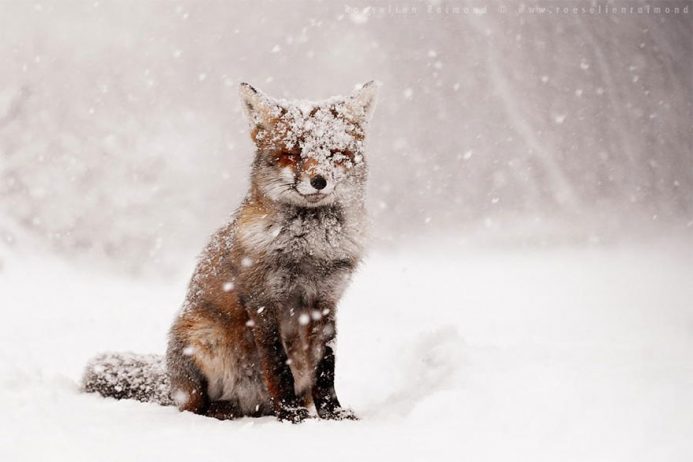 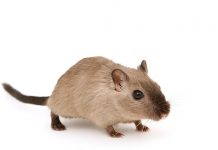 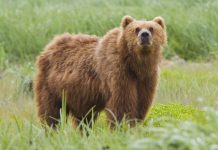 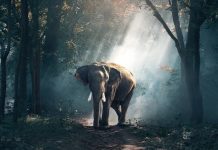