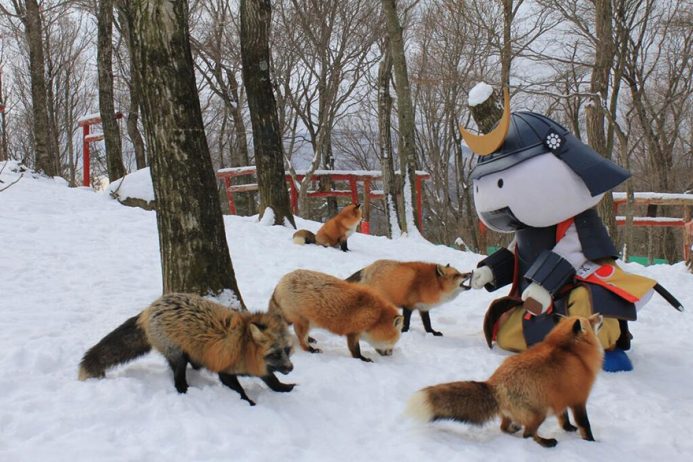 It seems that, Japan is beautifully covered in magical and compellingly cute animal sanctuaries. We had heard about the bunny island and cat island there’s also a fox village, where six beautiful different species of fox romp and play together in a battle for your attention perhaps for your food, too). This magical oasis of foxiness is called “Zao Fox Village” and it’s located in Japan’s Miyagi Prefecture. More than 100 yen (or about 85 US cents), tourists are provided with food, but because the foxes are not domesticated, they’re cautioned against hand-feeding them or bringing small children. As is the case in the West, foxes in Japan are considered to be sly tricksters. Though, some in Japan also consider them to have mystical powers or that they’re messengers of Inari Okami, the Shinto deity of fertility, prosperity and rice. If you’re not induced, you can check out these magical fox photographs. 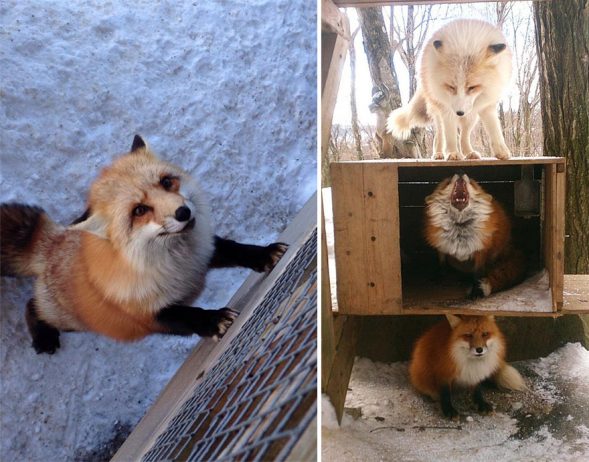 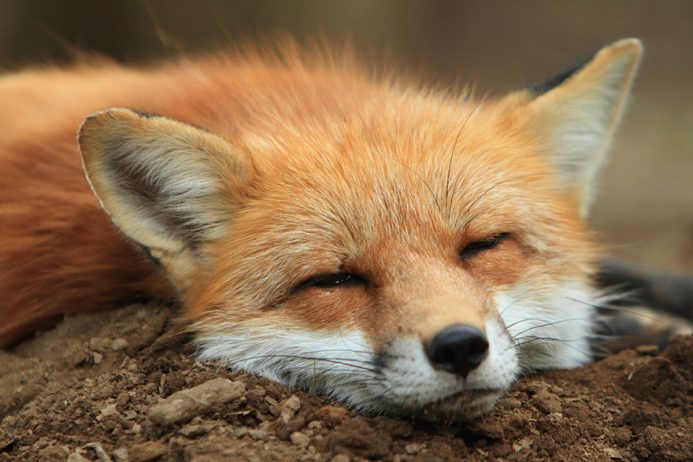 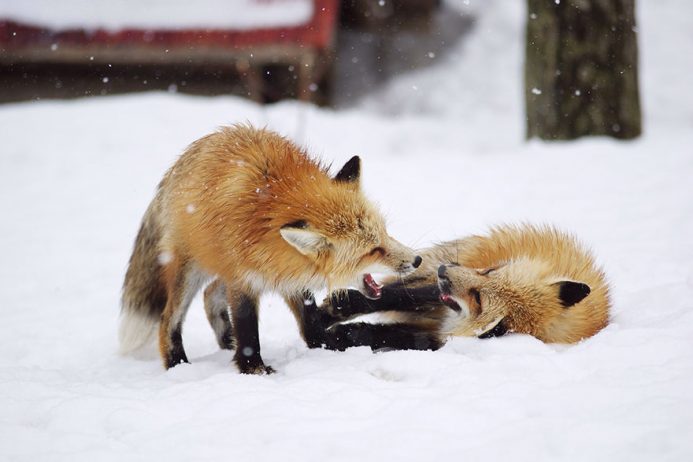 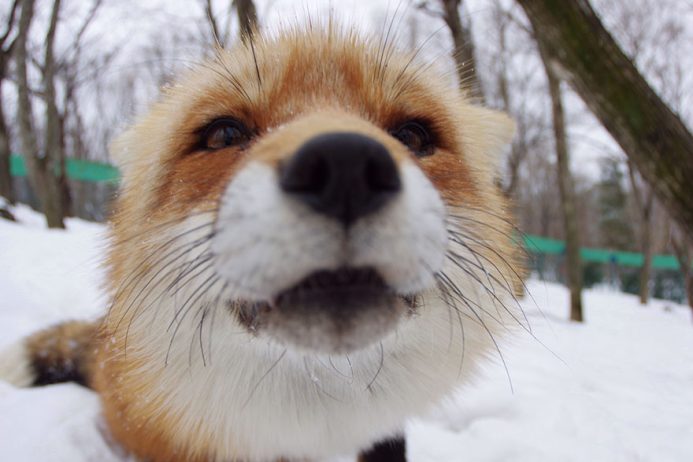 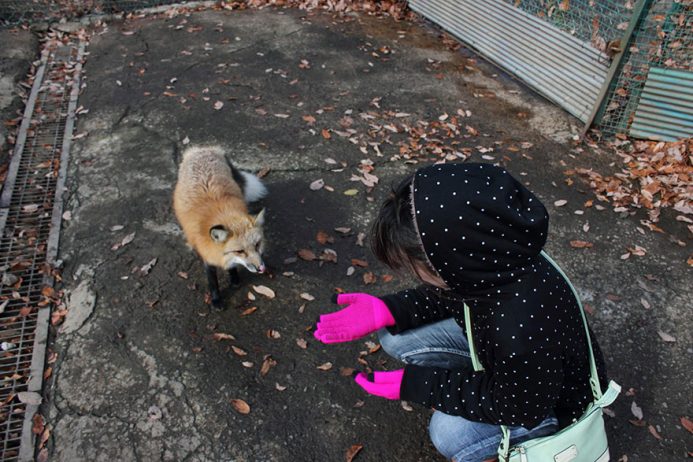 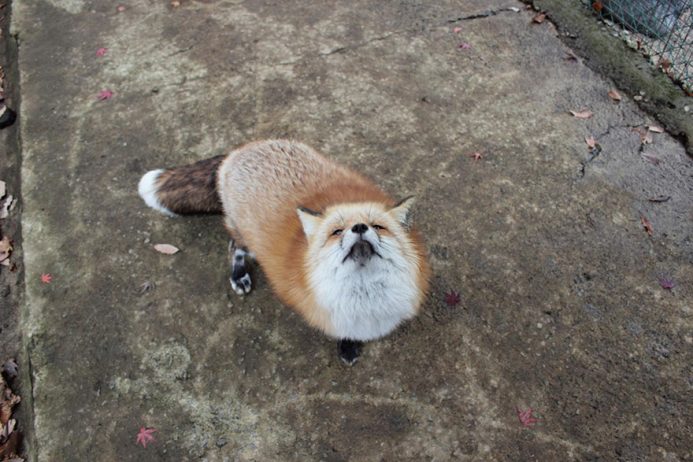 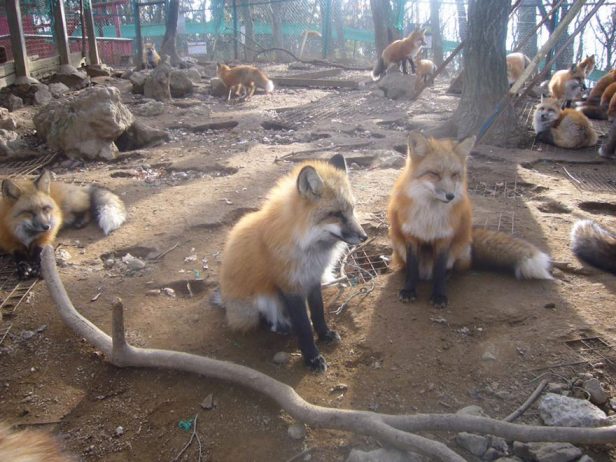 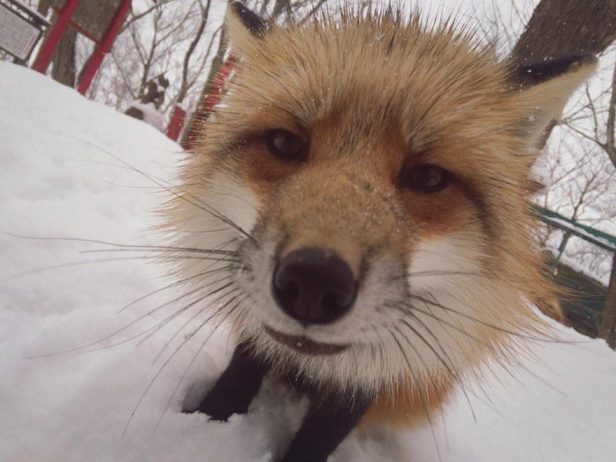 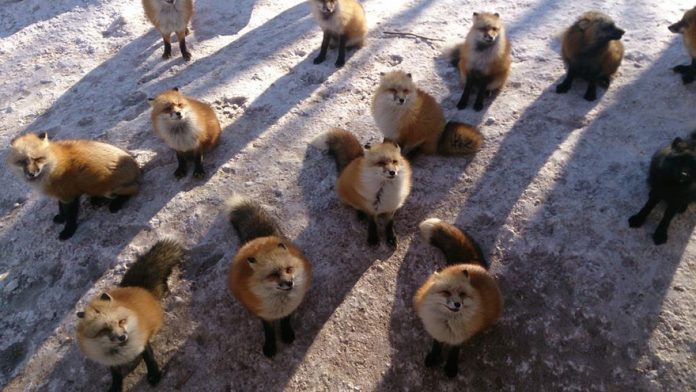 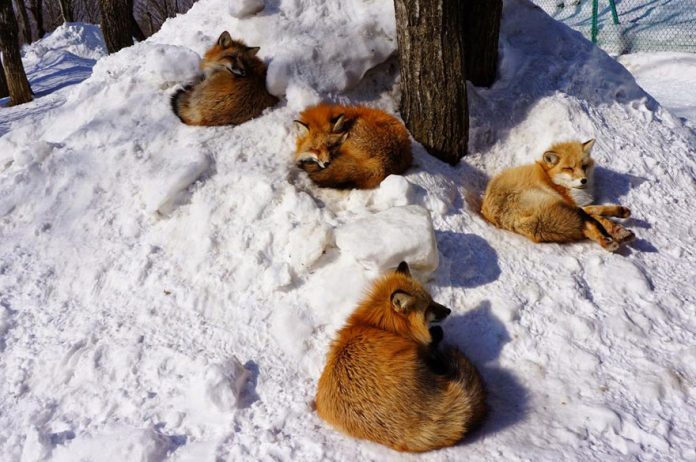 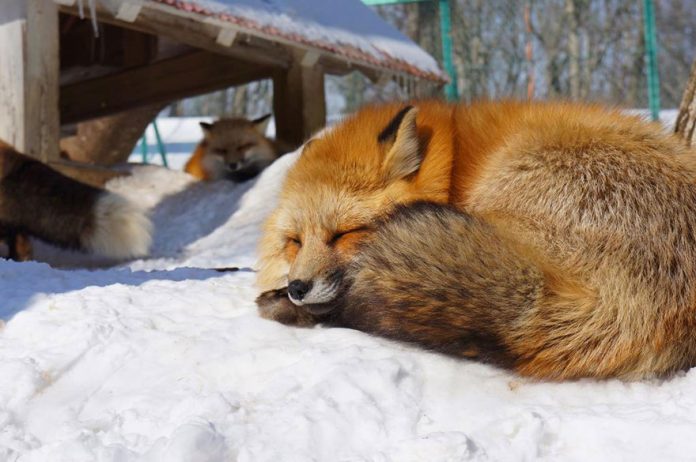 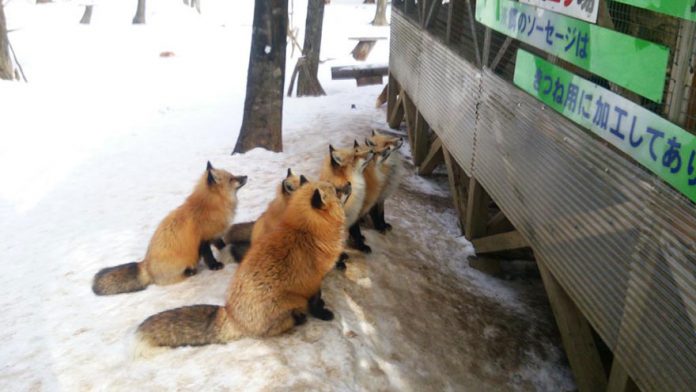 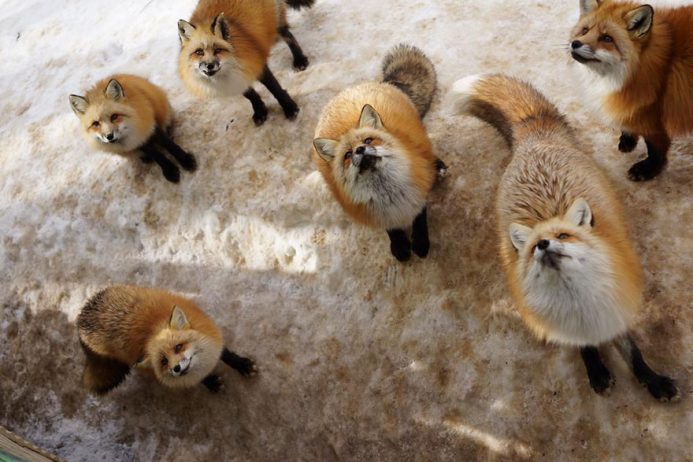 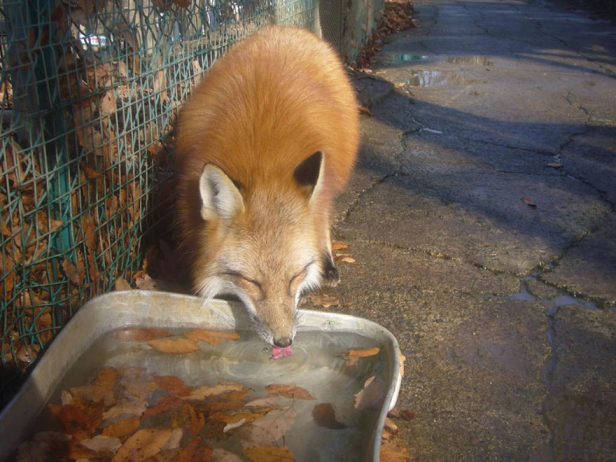 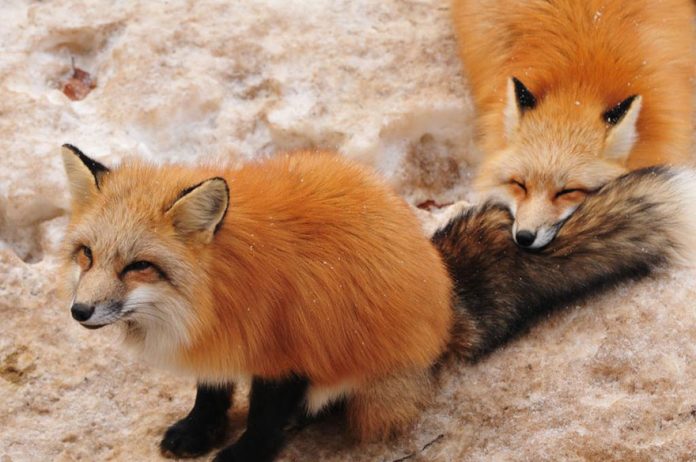 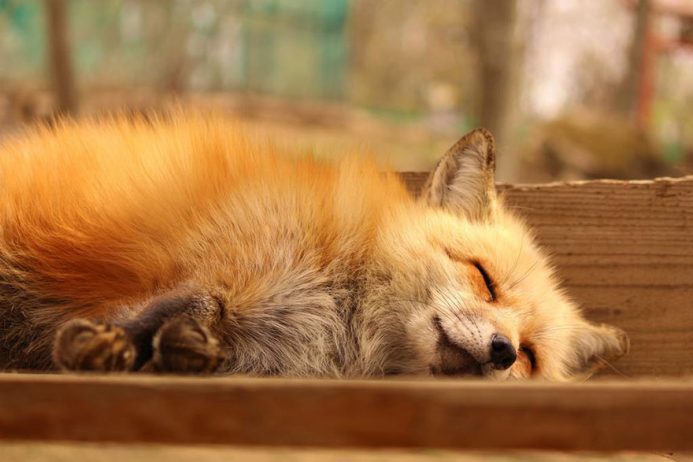 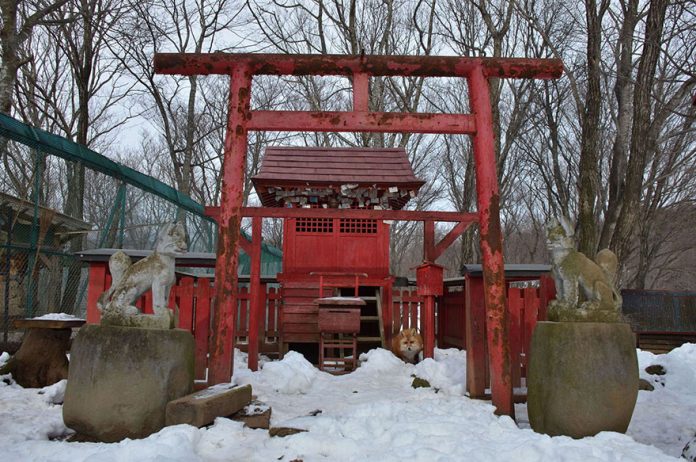 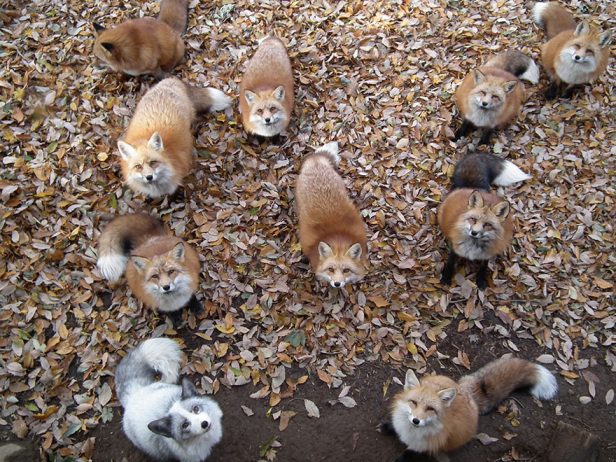 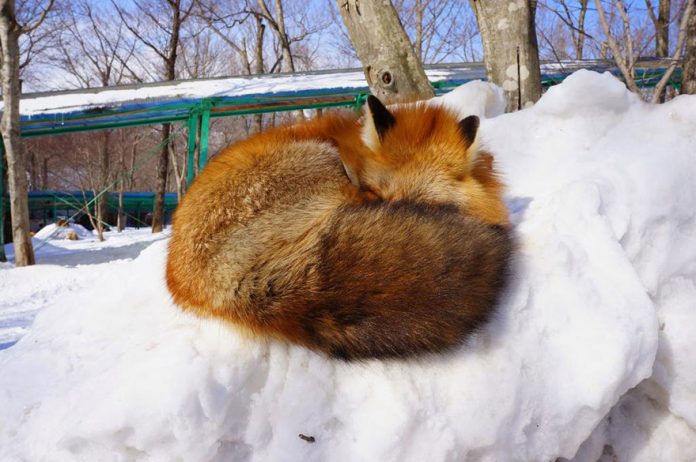 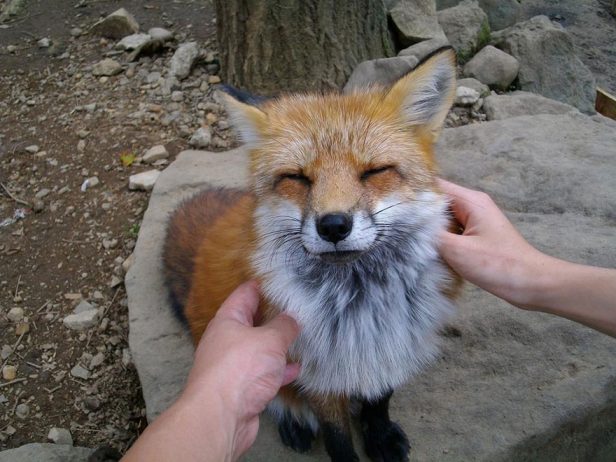 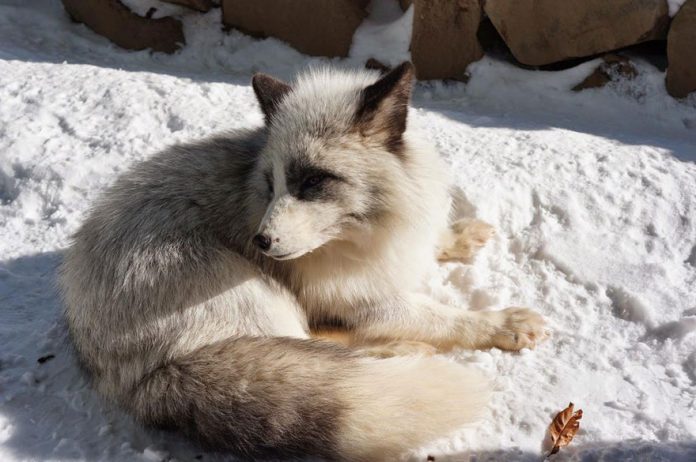