Loch Torridon is also called (Loch Thoirbheartan) actually a sea loch on the west coast of Scotland in the Northwest Highlands. The stunning loch was created by glacial processes, and it is approximately 15 miles long. The loch has two sections, Upper Loch Torridon to landward, east of Rubha nah-Airde Ghlaise. This is the point it joins Loch Sheildaig; and the, and western section of Loch Torridon proper.

Loch a’ Chracaich and Loch Beag are small inlets on the southern shores of the outer Loch. Which joins the Inner Sound between the headlands of Rubha na Fearna to the south and Red Point to the north. The name Thoirbhearta has a similar root to Tarbert and indicates a place where boats were dragged overland.

Shieldaig Island has been owned by the National Trust for Scotland since 1970. It has coverage of Scots Pine. Which may have grown from seeds taken from Speyside in the mid-19th century. Loch Torridon as seen from Torridon village, which lies at the head of the loch and is surrounded by the amazing Torridon Hills
Advertisement
.

Whereas, to the north are the villages of Redpoint, Diabaig, Wester Alligin, and Alligin Shuas. However, on the south is Shieldaig. The view North West from the summit of A Ruadh-stac takes in Beinn Damh, Upper Loch Torridon and Beinn Alligin.

The loch is surrounded by numerous mountains to the north, including Liathach, Beinn Alligin, and Beinn Eighe, all of which are over 3,000 feet in height. The Torridon Hills exhibit some of the most beautiful mountain scenery in the British Isles, surpassed in grandeur perhaps only by the Cuillins of Skye.

The rocks of which made are known as Torridonian sandstone, some of which are crowned by white Cambrian quartzite. They’re in the midst of the oldest rocks in Britain, and sit on yet older rocks, Lewisian gneiss.

Loch Torridon is a vital prawn and shellfish fishery and is home to numerous salmon farms and industrial mussel production. Langoustines are fished by creels baited with herring or prawns, which are deployed on lines of up to 120 creels and left on the seabed for at least a day. Most of the catch is exported to Spain, but some are sold locally.

The sustainable seafood certificate for Loch Torridon langoustines was suspended by the Marine Stewardship Council on 11 January 2011, due to increased fishing pressure in the area caused by creel-fishing boats that had not signed up to the fishery’s voluntary code of conduct. 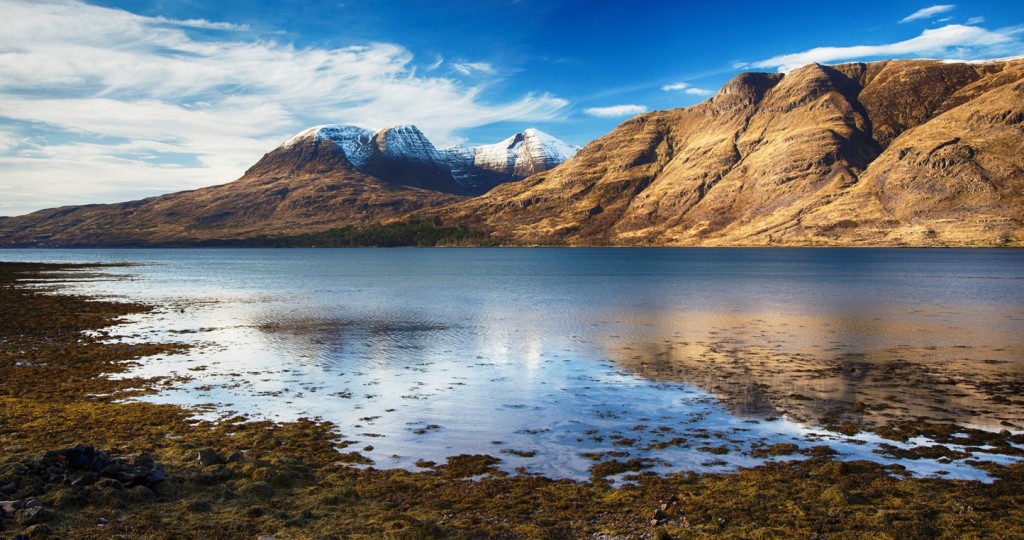 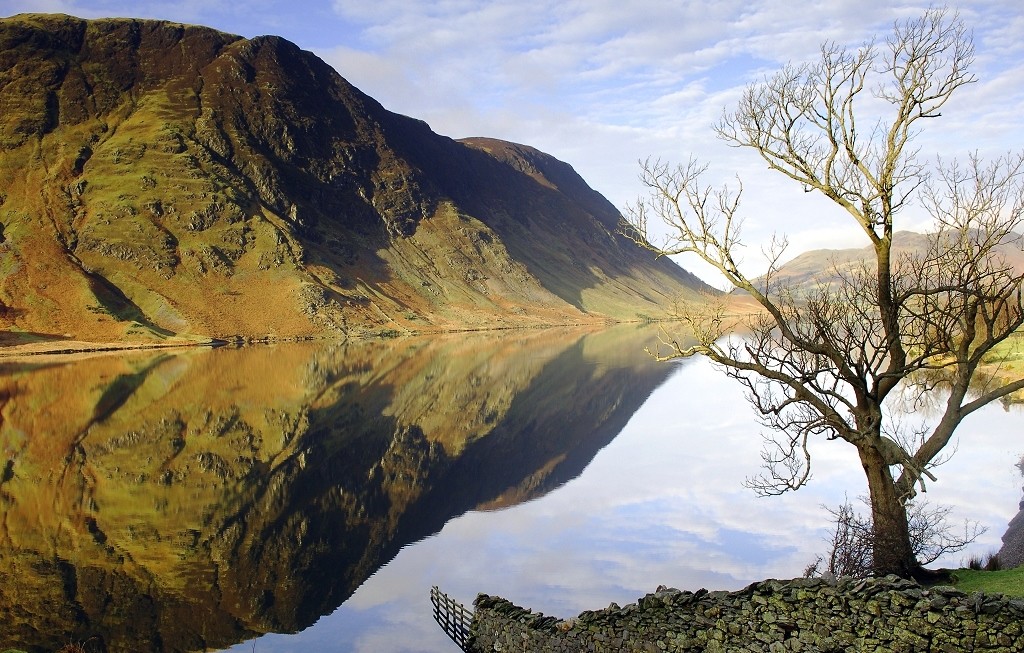 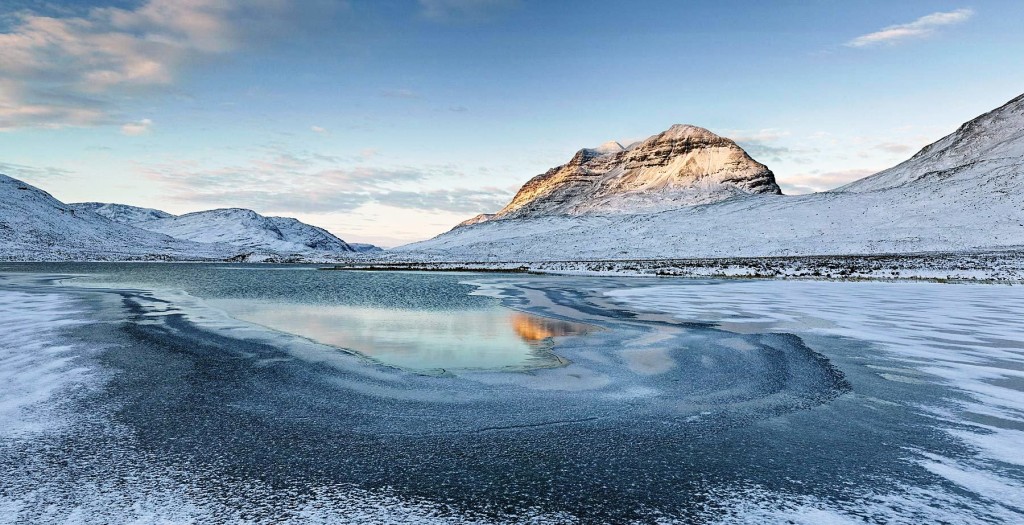 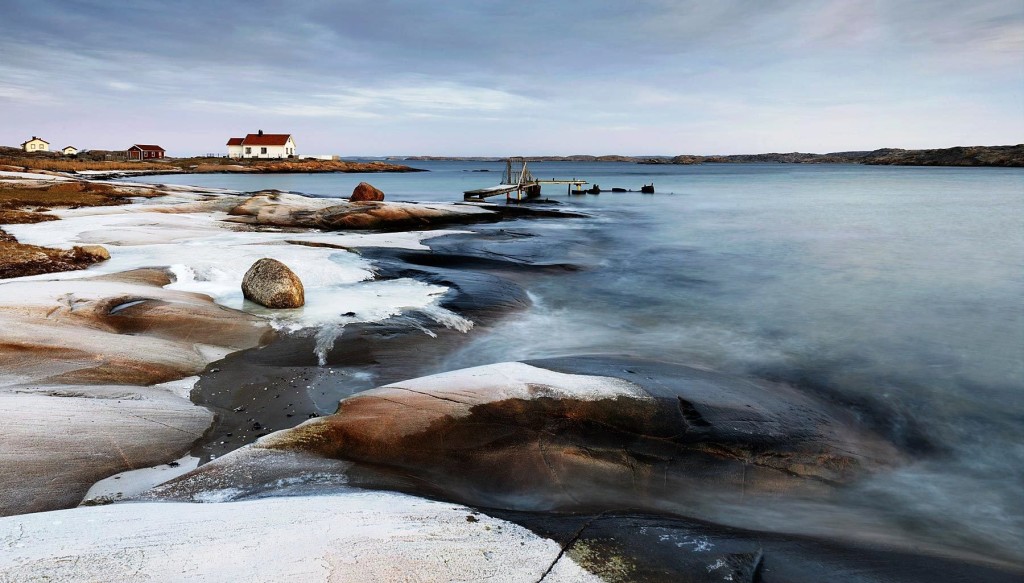 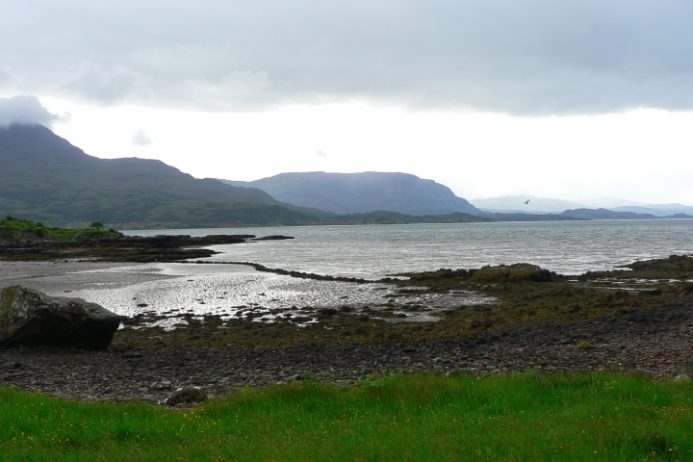