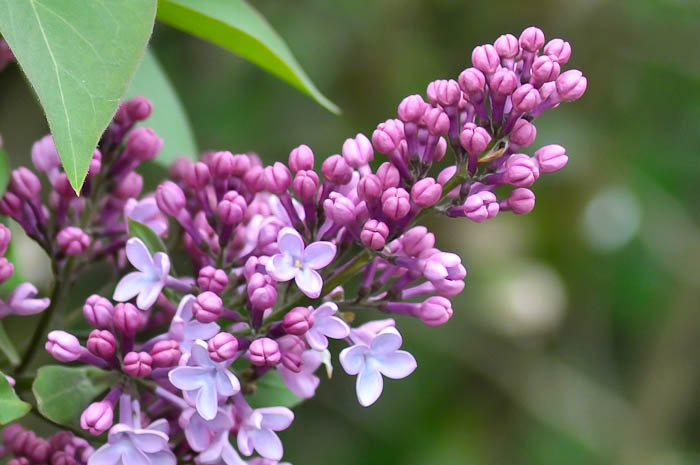 Most lilacs are not very graceful; they get tall and leggy, and their leaves re a magnet for mildew in late summer. But their fragrant flowers redeem them, and they will always be a favorite with gardeners. The common lilac (Syringa vulgaris) is the one most often grown. It has spawned hybrids by the hundreds in shades of lavender, purple, rose and white. It is very hardy and seen it grow as tall as 20 feet.

The adventurous can experiment with other lilac species and their hybrids, for different flower shapes and growing habits and to stretch out lilac time to as much as six week. The early Korean lilac (S. oblate dilatata) is fairly tall and has large, fragrant lilac pink flowers. Cut leaf lilac (S. laciniata) is a short shrub with pale lilac flowers and finely cut leaves.

For late bloom, try late lilac (S. villosa), which has long lilac or pinkish flowers, and Japanese tree lilac (S. reticulate, also called S. amurenesis japonica) which can grow as tall as 30 feet and bears long white flowers in mid June. Most of these are hardy and early Korean lilac is also hardy.

Lilac or Syringa likes a light, fertile well drained soil with a neutral pH. If you’re acid you might dig in some lime, bone meal and wood ashes. Lilacs are easy to transplant but should not be dug while the new leaves are emerging. The powdery mildew they get is unattractive but generally harmless; scale infestations should be controlled with dormant oil. The loss of branches can sometimes indicate borers in the lower stems look for little holes with sawdust beneath them and cut the stems and burn them.

Prune lilacs only after they have become well established. Remove the oldest stems and let a few new suckers grow up to take their place, but don’t leave too many suckers that can rob the plants energy and reduce the number of flowers. Carefully pinching off spent flowers just to the first leaves can result in more blooms the following year.

Old plant can be cut as far back as 4 inches from the ground and still come back as bushy, rejuvenated plants, but this is best done over a period of three years. Cutting back a third of the old stems each time Severe a pruning can be done in early spring before buds swell, lighter pruning just after bloom.

How to Care and Grow Perennial Iris Flowers 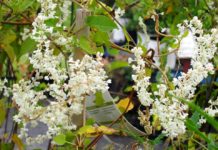 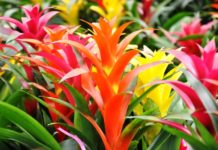 Bromeliad – The Most Exotic Houseplant