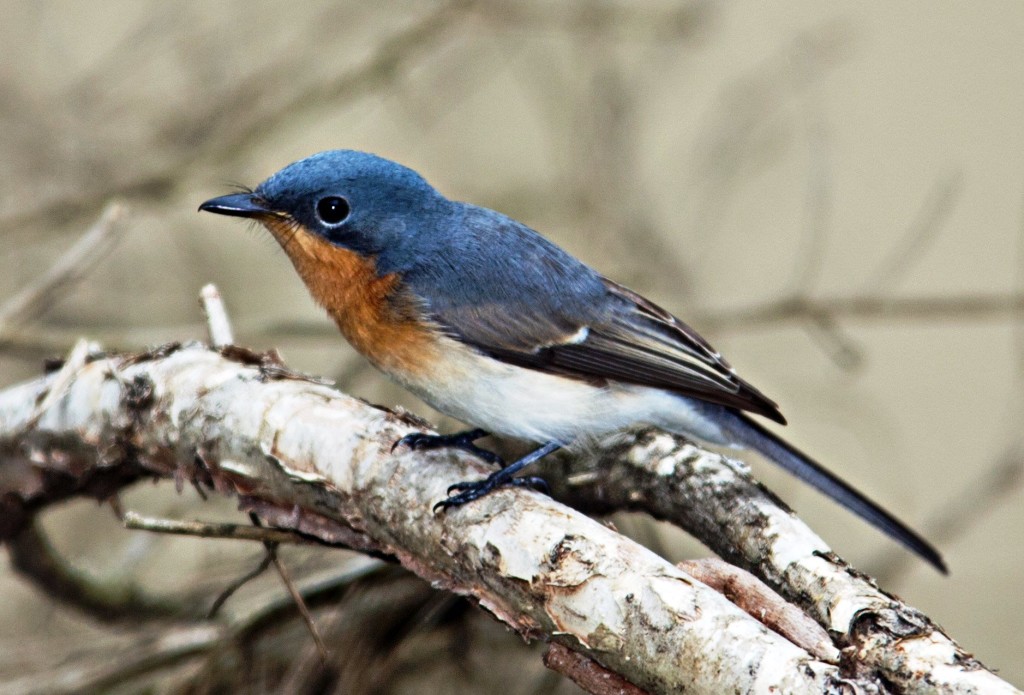 The beautiful Leaden Flycatcher is a species of passerine bird in the family Monarchidae. The birds specs around 6 inches in length. While the male is a shiny lead-grey with white under parts. However, the female has grey upper parts and a rufous throat and breast. You can find this bird in eastern and northern Australia, Papua New Guinea & Indonesia.

Its natural habitat is subtropical or tropical mangrove forests in the northern parts of its range, in the south and inland it is eucalypt woodland. Its specific name rubecula comes from the Latin for Robin, and in Sydney. It is called Frogbird derived from its guttural call.

John Gould described and named the Pretty Flycatcher in 1848. Which has since been subsumed into this species. Leaden Flycatcher is very active and agile bird. The bird hops among branches and catches insects in flight. Normally bird breeding seasons is September to February.

The Leaden Flycatcher is found in tall and medium open forests, mostly in coastal areas, selecting drier habitats than the Satin Flycatcher. The Leaden Flycatcher feeds on insects caught while on the wing or gleaned from foliage and feed in the mid-canopy. it is darting from tree to tree in pairs or unaccompanied. And perching only temporarily on exposed twigs where they call and fan their short crests.

Also Read: Nicobar Pigeon ! The Coolest Pigeon in the World 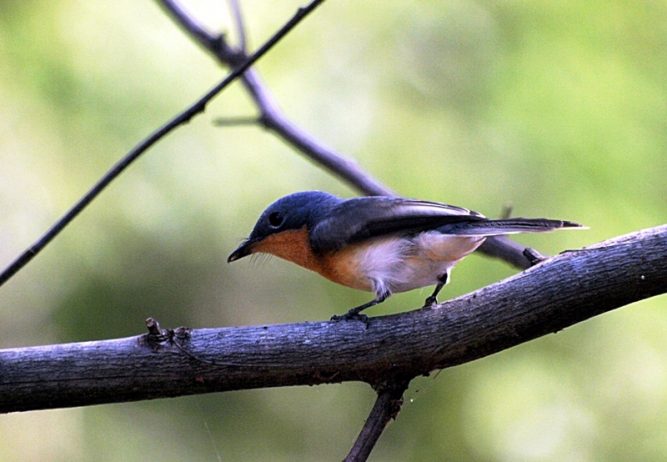