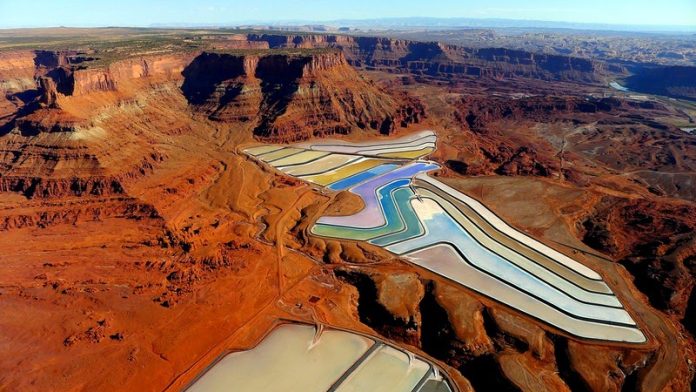 The Intrepid Potash Inc., The United States largest producer of potassium chloride, is managing potash evaporation ponds almost 30 kilometers of Moab Utah. These electric blue shapes ponds in the brown desert is measure about 1.5 square kilometers, and are lined with rubber to keep the salts in.

However, not like other salt evaporation ponds that gets a naturally reddish tinge due to the presence of certain algae. The bright blue color of these potash evaporation ponds come from an artificially added dye. That supports the absorption of sunlight and evaporation. Though, once the potassium and salts are left behind, they’re collected and sent off for processing.

Well, it is very important that most of the world reserves of potassium came from ancient oceans that once covered where now land is. Hence, after the water evaporated, the potassium salts crystallized into big beds of potash deposits. But with the passage of time, upheaval in the earth’s crust buried these deposits under thousands of feet of earth and they become potash ore.

The Paradox Basin, where the mines at Moab are situated, is projected to comprise 2 billion tons of potash. These were formed around 300 million years ago and nowadays lies about 1,200 meters below the surface. Therefore, to extract potash from the ground, labors drill wells into the mine and pump hot water down to dissolve the potassium. The resulting brine is pumped out of the wells to the surface and fed to the evaporation ponds.

However, the sun evaporates the water, leaving behind crystals of potassium and other salt. The evaporation process naturally takes around 300 days. Intrepid Potash, Inc. produces somewhere in-between 700 and 1,000 tons of potash per day from this mine. The mine has been open for last 50 years. And Intrepid Potash expects to get at least 125 more years of production out of it before the potash ore runs out. 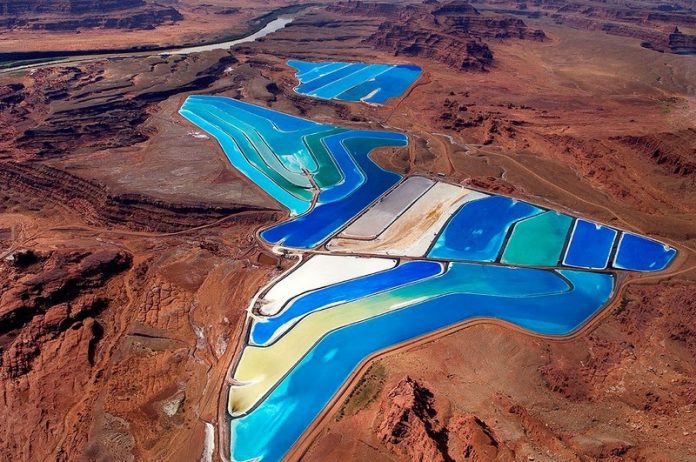 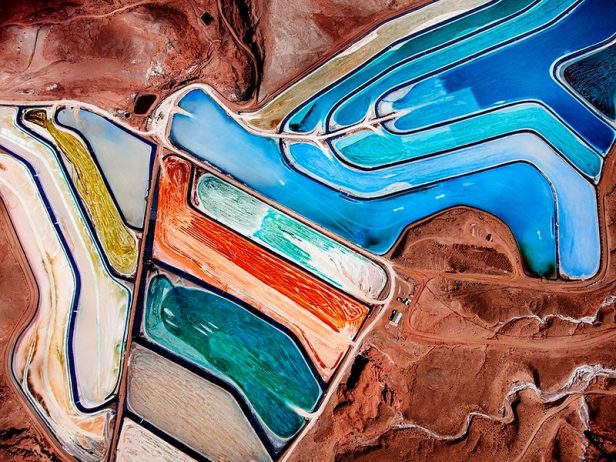 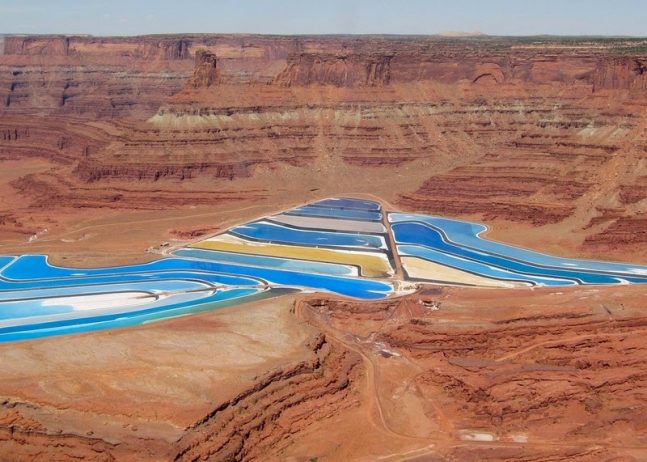 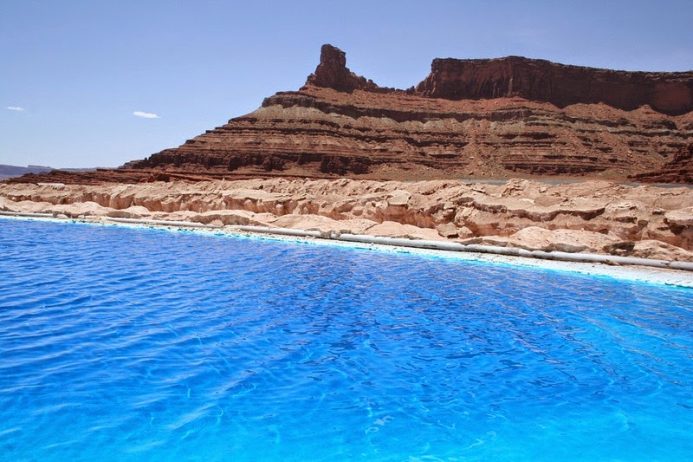 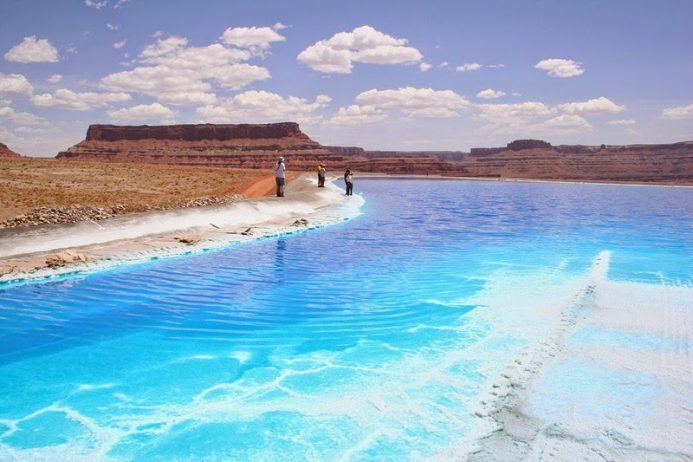