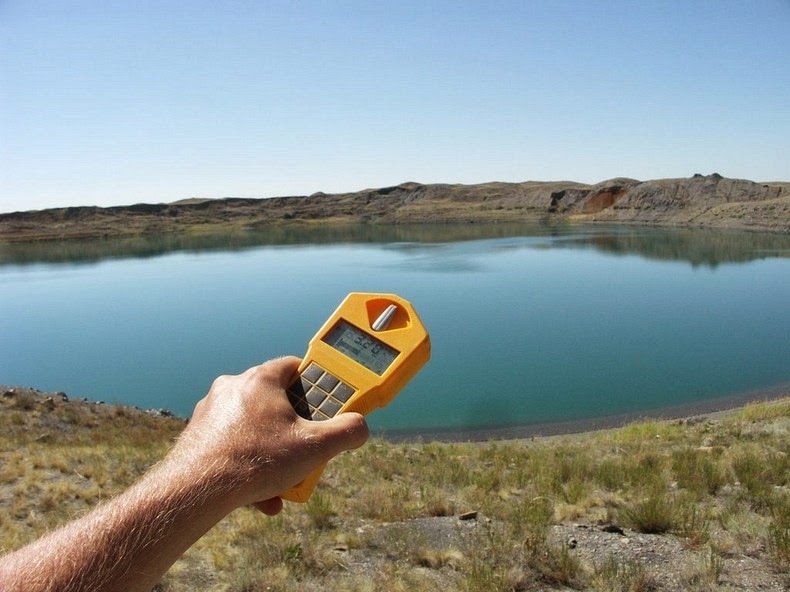 During the hey days of Cold War, the Soviet started blowing up nukes all over northeastern Kazakhstan. The main purpose to examine the possibility of using nuclear power for peaceful construction. Such as moving earth, creating canals and reservoirs, drilling for oil and so on.

The tests were carried out under the banner of “Nuclear Explosions for the National Economy”. This was the Soviet version of “Operation Plowshare” a related program devised by the United States.

Having borrowed the dreadful idea from the United States, the Soviet program got started in potency and ended up being many times larger than the United States. Plowshare program both in terms of the number of applications explored with field experiments and the extent to which they were introduced into industrial use.

While the United States conducted twenty seven (27) tests before understanding it was a not a good idea and dismissed the program in 1977. So the Soviets was persistent at right up to 1989 during which as many as 156 nuclear tests were conducted.

But, no one can swims in Lake Chagan anymore, even the fish are gone from there too, as are birds and any other animal. Lake Chagan is cannot be found there either, just an Atomic Lake. The water in Atomic Lake is dangerously radioactive. And fish cannot survive in it, and even there are no wild animals or birds along its shore.

The lake regularly emits a foul odor, and there is also growing evidence that the Lake’s water is seeping into the nearby Irtysh River, which flows into Siberia and into the Kara Sea, which then would flow into the Arctic Ocean.

One of the better known tests is the January 1965 test at Chagan, on the edge of the Semipalatinsk Test Site in Kazakhstan. The Lake Chagan test was designed to test the appropriateness of nuclear explosions for creating reservoirs. It was the first and largest of all detonations carried in the Nuclear Explosions for the National Economy program.

A massive 140 kiloton device was fixed in a 178 meter deep hole in the dry bed of the Chagan River so that the crater lip would dam up the river during periods of high flow. The blast shaped a crater 400 meters across and 100 meters deep with a lip height of 20-38 meters. Later on, a channel was cut into the crater letting it, and the reservoir behind it, to fill up with water.

The reservoir recognized informally as Lake Chagan, and still exists nowadays in substantially the identical form. The water continues to be radioactive and near hundred times more than the permitted level of radionuclides in drinking water. However 100 to 150 meters away dose levels were at background level. At that time of its creation, the Soviet government was thrilled of Lake Chagan.

Even though they’ve made a film with the Minister of the Medium Machine Building Ministry. The one accountable for the whole Soviet nuclear weapons program, taking a swim in the Crater Lake and water from it was used to feed cattle in the area.

It was projected that some 20% of the radioactive products from the Chagan test get away the blast zone, and were spotted over Japan. This was really infuriated the United States for violating the provisions of the October 1963 Limited Test Ban Treaty, which banned atmospheric tests.

Whereas Soviets replied that it was an underground test and the quantity of radioactive debris that gets away into the atmosphere was insignificant. After numerous subsequent interactions, the matter was finally abandoned. 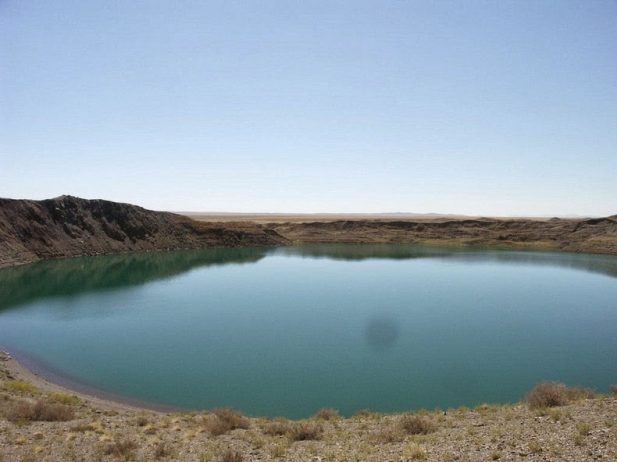 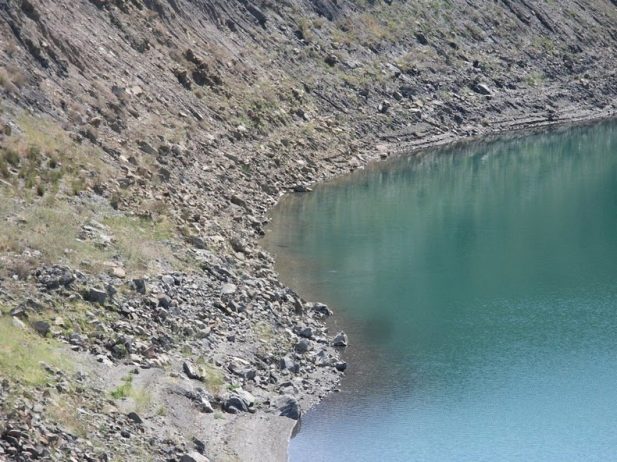 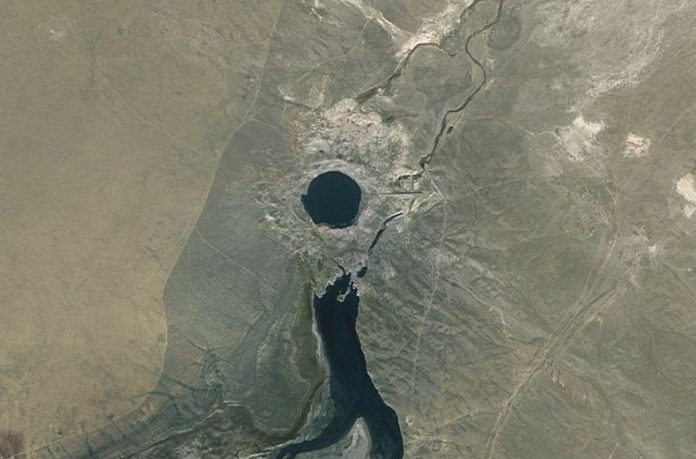