Every year hundreds of photographers and thrill-seekers travel to haunt Isla De Las Mulecas (Island of Dolls). That doesn’t mean it’s a tourist destination. After a two-hour canal ride from Mexico City, a nightmarish clearing deep in the woods where thousands of mutilated dolls hang from the trees and hide among the dense branches.

A reclusive Mexican man who believed dedicated to the soul of a young girl, appease the troubled ghost who passed away at a tender age there over 50 years ago, still haunts the woods today. Island of Dolls is also known locally as the ‘chinampas’ where grew vegetables and flowers to sell in the nearest town but never spoke to anyone while he was there.

The Island of Dolls is a creepiest destination in Xochimilco, Mexico. It was a floating garden, now home to hundreds of terrifying, mutilated dolls. Their severed limbs, decapitated heads, and blank eyes hung on trees, fences, and nearly every available surface. The dolls appear menacing even in the bright light of midday, but in the dark, they are particularly haunting.

The tragic story behind this haunted Island of Dolls lies occurred in 1950. Don Julian Santana Barrera was the only dweller and caretaker of the island. He found a little girl drowned, in a canal surrounding the island strangely. He wasn’t able to save her life. Hence, shortly thereafter, Julian saw a floating doll near the canal, assuming it to be the girl’s doll.

He later discovered a doll floating in the same waters and, assuming it belonged to the deceased girl, hung it from a tree as a sign of respect. His descent into madness began with this seemingly innocent act. He was feeling so guilty of not saving the girl’s life. She has made Julian restless. He felt that the island was haunted by the girl’s spirit. Only one doll, he felt was not enough to please the child, he felt the girl needed company.
Advertisement

Barrera began to hear whispers, footsteps, and the anguished wails of a woman in the darkness even though his hut – hidden deep inside the woods of Xochimilco – was miles away from civilization. Terrified by the spirit, he started collecting dolls. He would find in the canal, from heaps of trash and hundreds of toys. Then some missing body parts from the trees and the wire fencing surrounded his wooden shack.

Over half a century, he collected more than 1,500 of these little horrors. All the dolls are still there untouched. They look like decaying corpses of children. Later Santana died of a heart attack in 2001, and a small white cross near the watermarks his grave. Some stories say that he was found drowned in the canal in the same manner as the dead girl.

Julian Santana Barrera retreated to the woods soon after she drowned in the nearby canal. Driven by fear, he hung the dismembered toys from the trees to protect himself from her ghost and spent the next 50 years ‘decorating’ the woods in a desperate attempt to appease her.

He was also claimed that he could hear her tormented screams and footsteps in the darkness. However, the truth behind the story is still a mystery. Some even doubt the existence of the drowned girl. Few days, Julian had made up this story in his loneliness. Julian had gone mad and felt that the dolls were the tortured spirits of children who passed early.

People close to Julian say that it felt as if he was driven by a certain force, which had changed him completely. Even today after the 14 years of his own mysterious death in those woods. The visitors say they hear whispers in the night and feel the dolls’ eyes following them through the trees.

Island of Dolls was declared a UNESCO World Heritage Site in 1987, which is expanded tourism to the area. But their excitement turns to horror when they stumble upon the Island of the Dolls. The truth, as told by his family members who now run the island as a tourist attraction. Barrera simply believed the island was haunted by the spirit of the dead girl he found in the canal. After his death, the area became a popular tourist attraction where visitors bring more dolls.

The locals describe Island of Dolls as ‘charmed’ not haunted and even though travelers claim the dolls whisper to them. For decades, many dolls were exposed to the elements and are certainly weathered and decayed with only doll-heads hanging from rusty wires in the tree. Visitors leave coins and trinkets at several of the doll shrines found inside some of the Island’s loosely-constructed buildings. 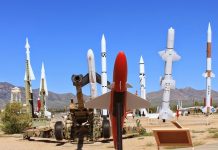 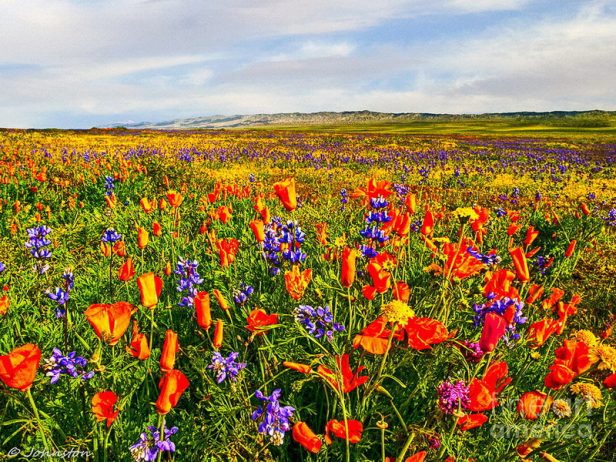 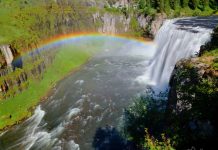 The Mesa Falls in Idaho 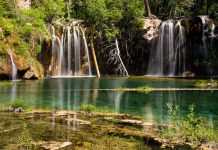 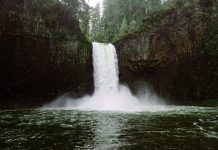 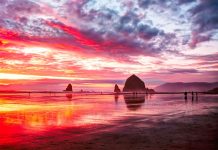