Charismatic Planet
Home Photography Incredible Photos from around the World Reveal the Majestic Beauty of colors... 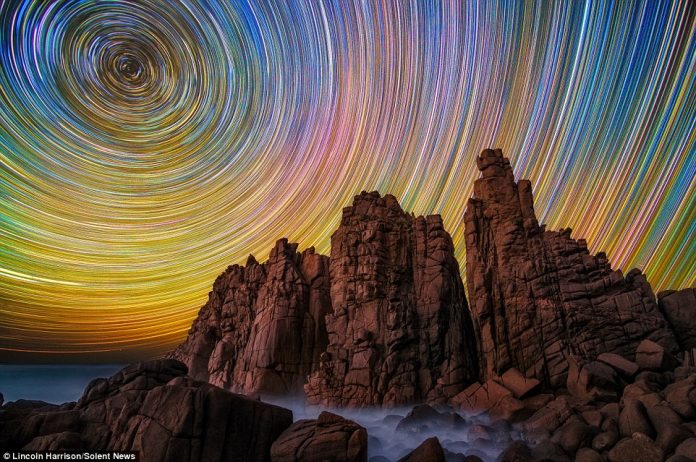 The stunning images of Photographer Lincoln Harris bring a completely new appreciation for the night sky to capture the colors and movement of stars. His wide range of bright colors, including yellows, blue, pink, turquoises, and oranges can all be seen illuminating the dark sky in locations around the world. We’re sure; you’d like the special effort of Lincoln Harris, which’ve used the colors of different surface temperatures of the stars with cooler stars appearing redder and hotter stars being blue. He used two dissimilar techniques to capture the stars in two ways with some photos looking like a celestial explosion while the others look like a colorful pinwheel. Both of images types are achieved by turning the zoom ring on the lens during the exposure.

The 40 years photographer said; the exploding photographs are done with a 30 second exposure with a fast zoom, and the spirals are taken over a few hours with a very slow zoom. Because, i set up the camera and use a programmable remote to automate the shoot, and it will usually take between 600 and 1,200 x 40 second exposures, which are later stacked using Photoshop. The stunning colored trails are due to the diverse surface temperatures of the stars. The colors pallet can also be changed by altering the white balance of the camera. These photographs were taken in several locations in Australia and USA, including Yosemite National Park, California, USA, Lake Tahoe, Nevada, USA and Cape Woomalai, Phillip Island, Australia and Sutton Grange, Victoria, Australia. He said; by capturing unbelievable photos with just his camera, a zoom lens – and a lot of patience. I usually have a pretty neat idea of what I’ll end up with when I start shooting the sky. You know, I travel to the locations to take the photographs, and I stay as long as I need to until I get the shot I want. To be very honest, I usually get quite bored waiting for them to finish. 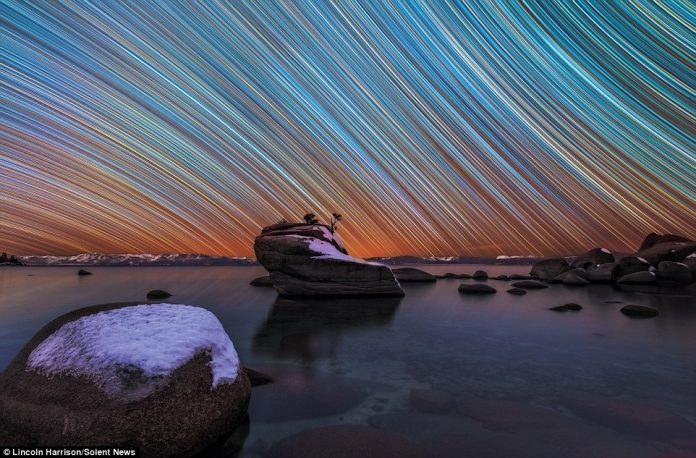 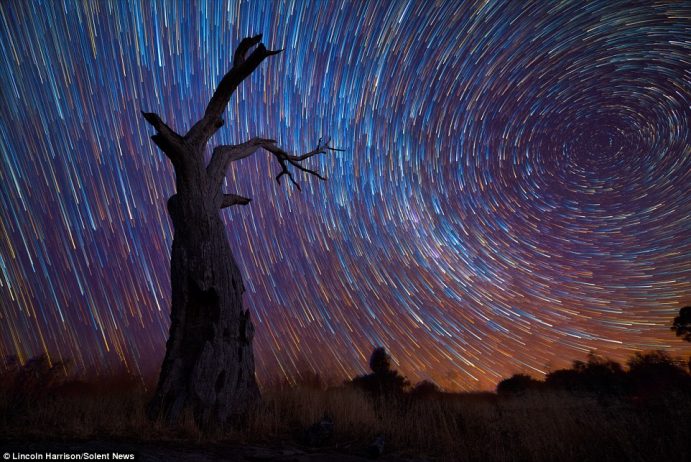 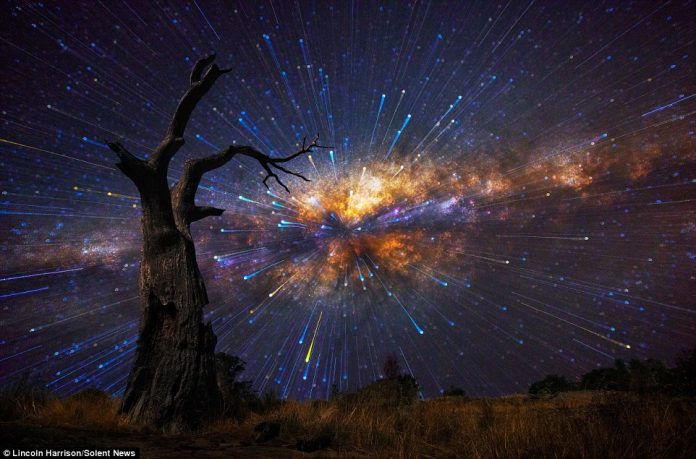 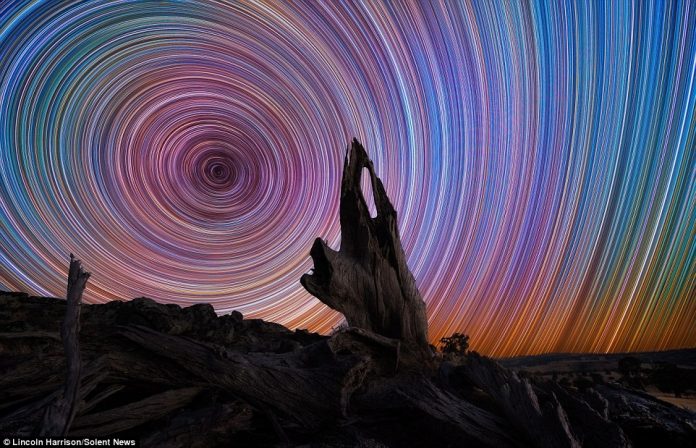 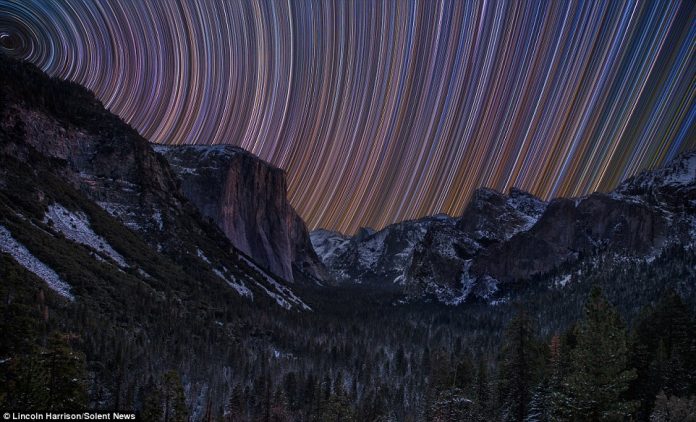 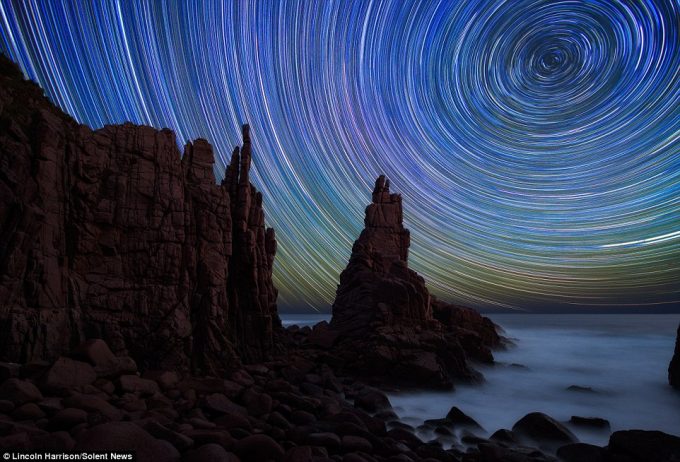 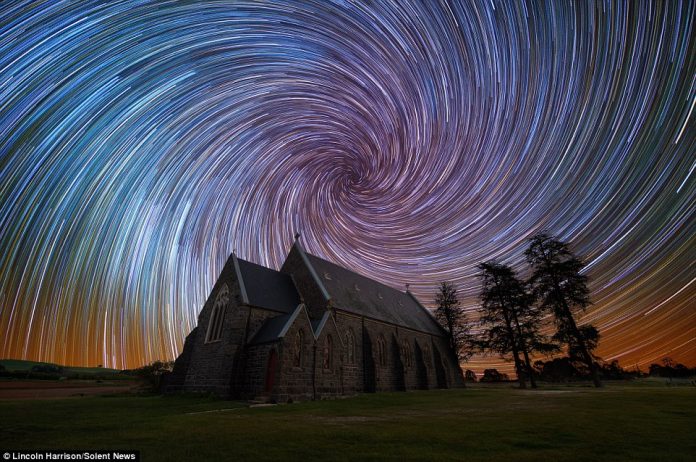