Diphtheria is a serious disease. How is Diphtheria Controlled? It is caused by bacteria, and illness starts a few days after the bacteria enter the body. The bacteria usually enter the body through the mouth and nose and infect the throat first. Typically, there is a sore throat, fever, and a feeling of being unwell. A gray or pale membrane appears over the tonsils and back of the throat.

The infection may spread into the larynx (voice box) and block air passages there. Diphtheria has serious effects on other parts of the body, too. They are caused by toxins, or poisons, given off by the organism. The heart and nerves may be seriously injured. Children, especially between the ages of two and five, are most likely to have diphtheria.

The cause of diphtheria is a tiny, rod-shaped bacillus (a form of bacteria). The bacillus was discovered in 1883. After it was discovered that this organism produced the toxin causing the disease, the next step was to prepare an antitoxin that could make the toxin harmless.
Advertisement

This was done by a man called Emil von Behring in 1890. The antitoxin can prevent the serious poisonous effects of the disease although the bacteria and throat infection are still present. Diphtheria is far less common now that it can be partly prevented.

The toxin can be treated in a way that makes it risk-free. When this un-damaging toxin (called “toxoid“) is injected into an individual, then it causes antibodies to be formed which defend the body from the bacteria. Also, the amount of immunity to diphtheria that a child has is found by a test invented by Béla Schick in 1913.

A small quantity of diphtheria toxin is put into the skin. If the child does not have an adequate amount of antitoxin, a red spot appears there from 4 to 7 days later. In this way, children who might otherwise get the disease can be treated to protect them from the bacteria.

In the modern era, there are recommended vaccines that are the best way to stop diphtheria. So far four vaccines in the United States are used to control diphtheria: these are, DTaP, Tdap, DT, and Td. Therefore, each of these vaccines controlled diphtheria and tetanus. In the United States, the disease has been controlled since the 1970s due to the introduction of vaccination programs. Also, this disease is still occurring in many countries, posing a risk for unvaccinated travelers. Diphtheria causes millions of death in previous centuries, but this is considered a rare disease now. 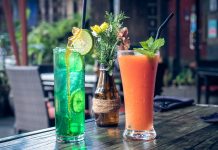 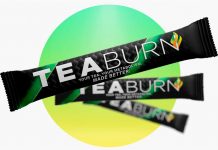 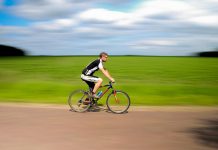 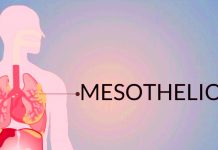 What are the Most Common Complications of Mesothelioma Surgery? 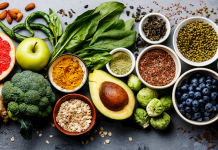 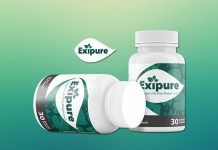 What is Exipure and does it work?